Fushi is back and there are a lot of faces to meet in this world, as the highly anticipated To Your Eternity season 2 trailer drops. 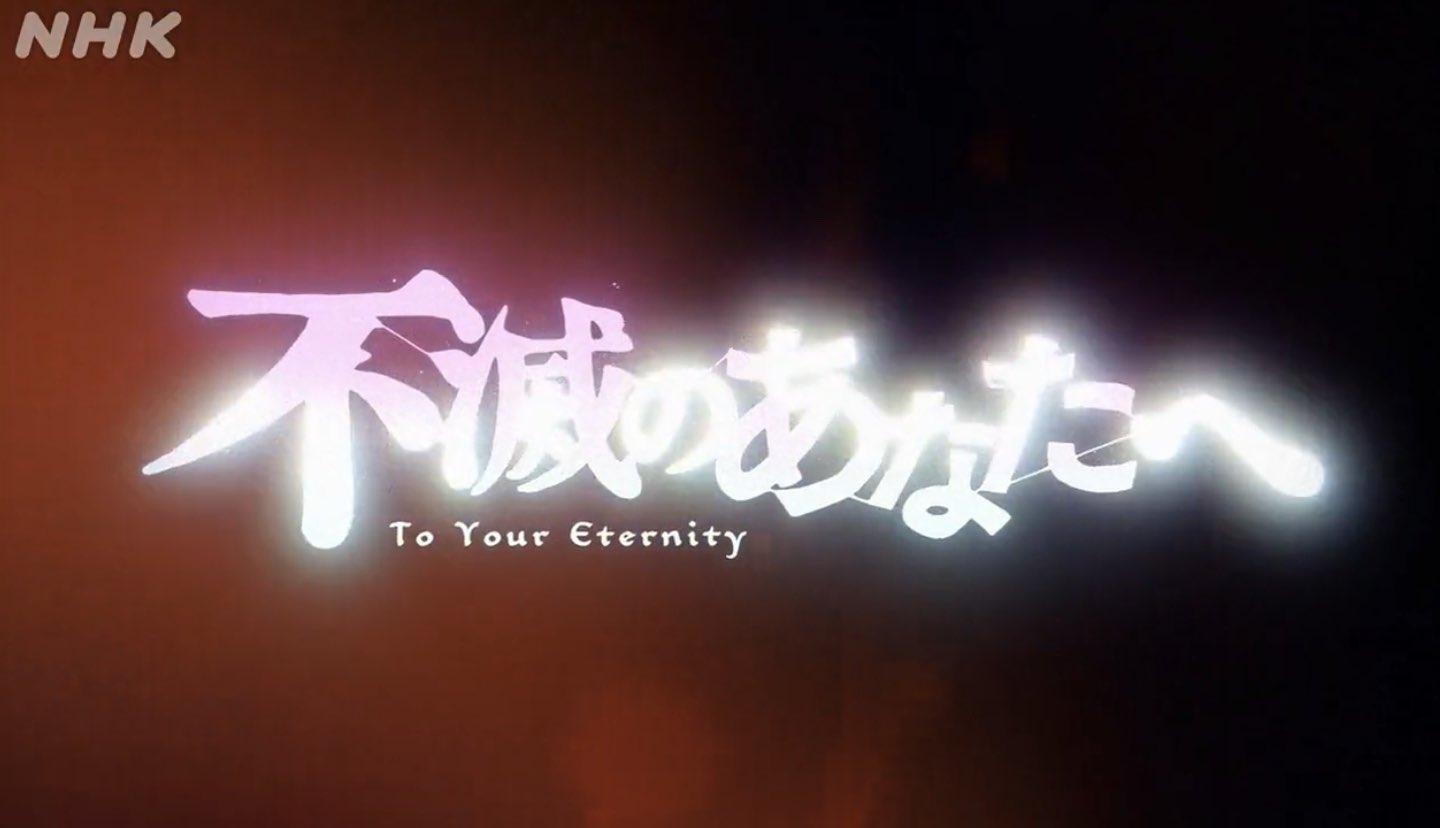 The trailer confirms that the anime will be returning for a second season which will be arriving in Fall 2022, airing for a total of 20 episodes.

To Your Eternity Season 2 Trailer

To Your Eternity is one of the most hyped-up series which is set to release this Fall 2022. The last time we saw Fushi and the gang was in Summer 2021 when the anime ended in 2 parts, 24 episodes in its first season.

You can catch the first season on Crunchyroll directed by Masahiko Murata which adapts the To Your Eternity manga written by Yoshitoki Oima.

The trailer is just a short teaser but it gives us so much to look forward to. Like in the first few seconds of the teaser we get the lines, stay away from everyone. Likely pointing out the grief that Fushi experienced after Pioran’s death.

And moving away from that the teaser also showcases so many of the foes and friends that Fushi will meet along the way to a better world in this continuation of his adventure.

The Story of Fushi

To Your Eternity is a story about a creature that was sent to the world as an experiment. This creature is a symbiotic being who feeds off of things around him.

His journey begins when he is sent to the world as nothing but a ball of energy that immediately transforms into the sand near it. Then as time passes, it takes the form of the moss growing on a rock nearby. 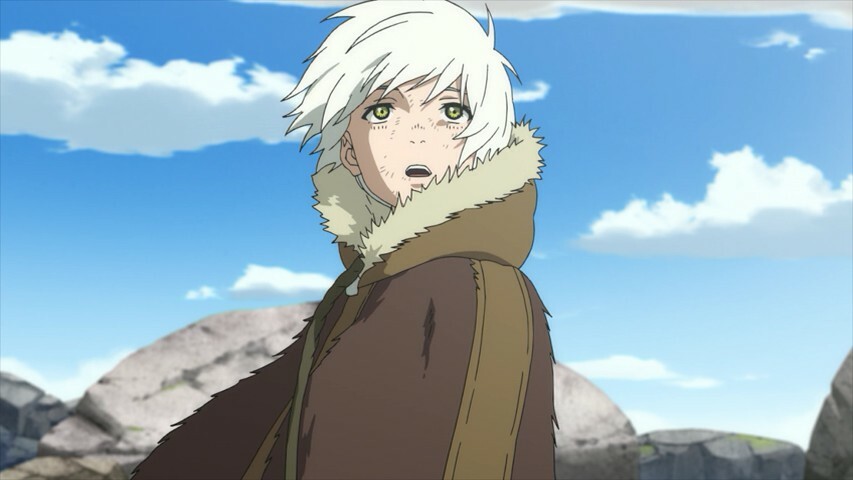 As a wolf, he meets a boy who wants to escape the cold, and once the boy exhausts and dies due to the harshness of the cold, he becomes the boy. As the boy he escapes the mountains and meets a full-fledged village, making friends and sharing experiences.

Full of Heart and Adventure

The journey is full of adventures, taking us through different landscapes from cold and harsh mountains to lush green forests to a barren wasteland filled with criminals and their children.

To Your Eternity surprised everyone when the first episode dropped. The 25-min episode packed so much emotion and depth into the story as well as the animation. Making To Your Eternity a must-watch anime for the Spring 2021 season. 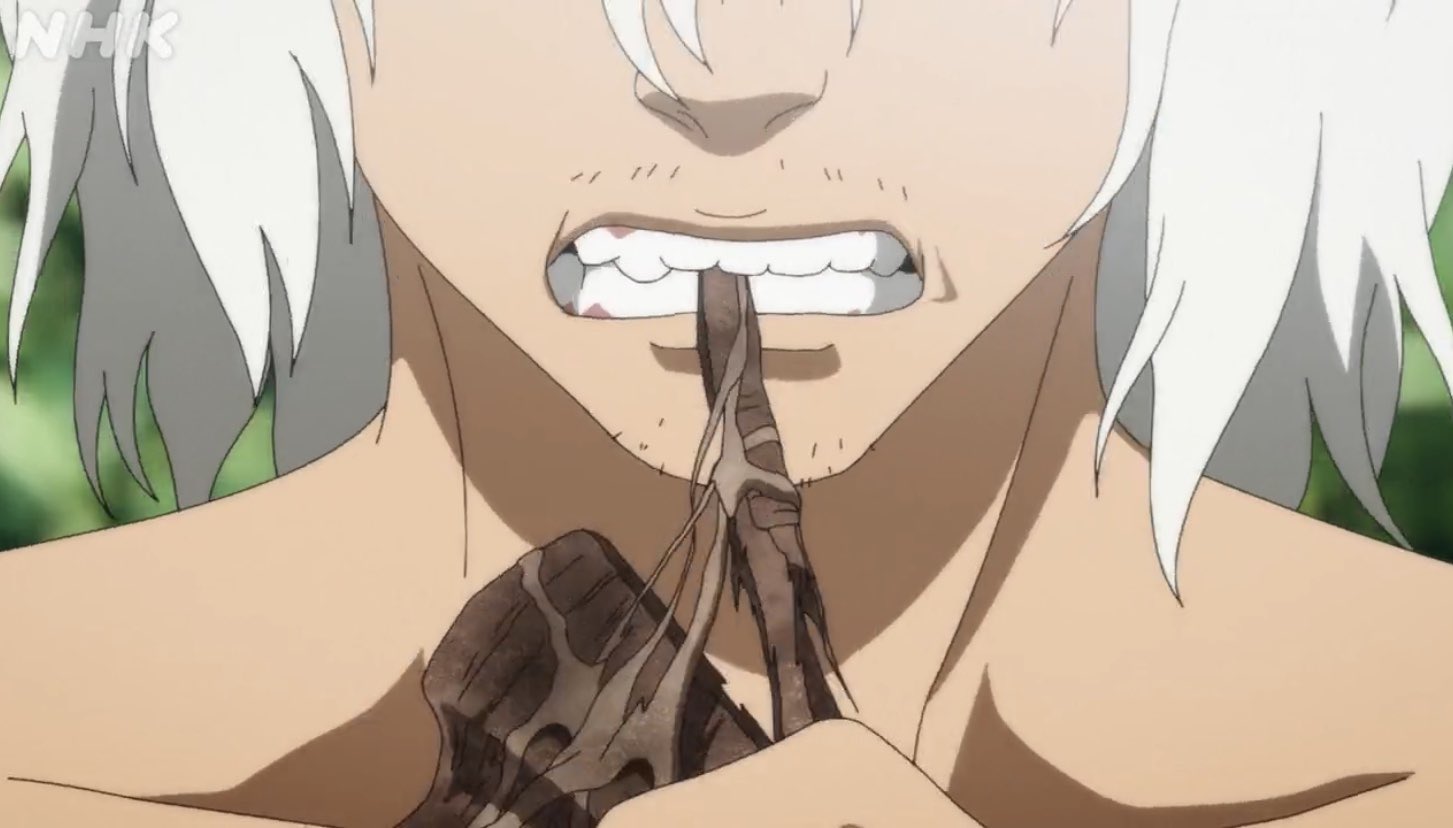 The anime ran for 24 episodes, completing its run in Summer 2021 and leaving audiences with the story of Fushi, the organism named after his ability to be immortal, as he traverses through life after the death of his beloved tutor and travel companion Pioran.

We couldn’t be more excited about the anime and it’ll be a testament to see if it delivers on the emotional journey of Fushi and holds up his character in the way that Oima intended it to do.

When the full trailer and the exact release date are announced, you can expect The Teal Mango will cover it to keep you updated about your favorite anime.