Mayhem Is In Their Blood.

It’s going to be their toughest battle till now. The Titans are returning with a fourth season soon. The release date & trailer is already announced. The fourth season started filming on February 28, 2022, and was completed on September 30, 2022.

“Having saved Gotham, the Titans hit the road to head back to San Francisco,” according to the official season synopsis. “But after a stop in Metropolis, they find themselves in the crosshairs of a supernatural cult with powers, unlike anything they’ve faced before.” Let’s delve into the specifics of this brand-new season. 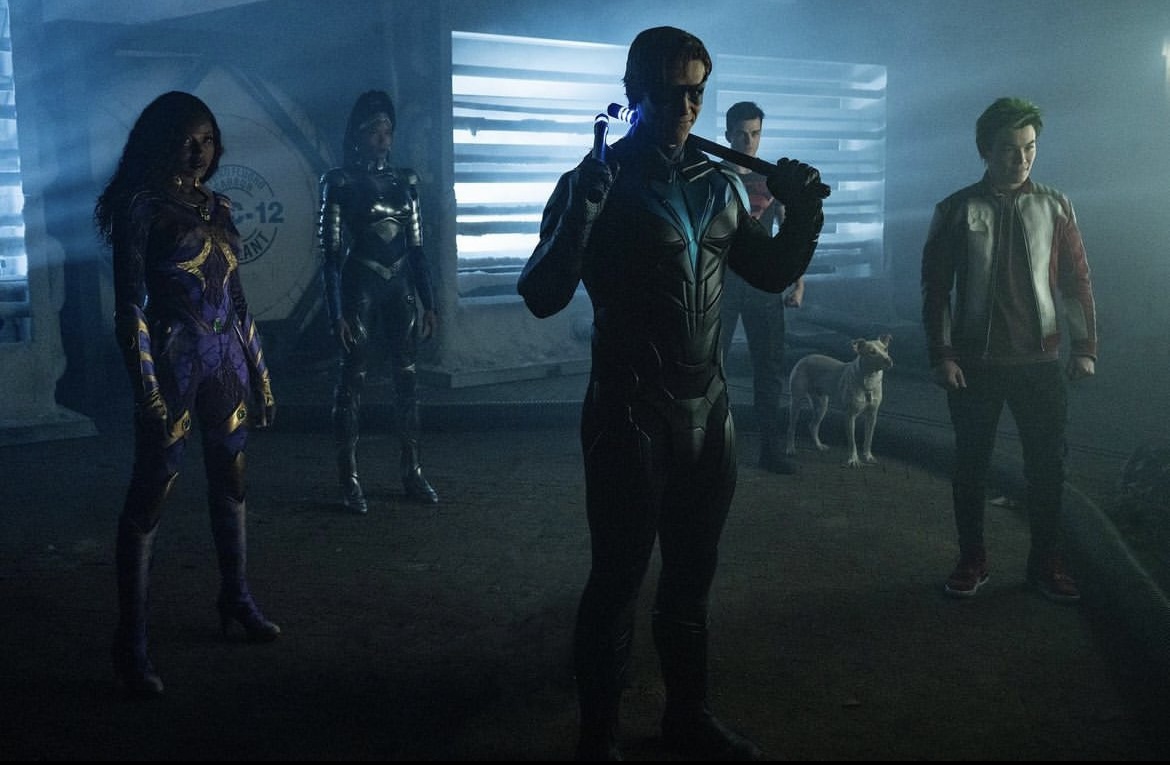 They are making their way toward the audience soon. The fourth season is scheduled to premiere on November 3, 2022, with the first two episodes available immediately and the rest premiering weekly on HBO Max until December 1, 2022.

In 2023, six new episodes from season four will be released. There will be a total of 12 episodes in the season. Wait, let’s look into the episode schedule to understand better. 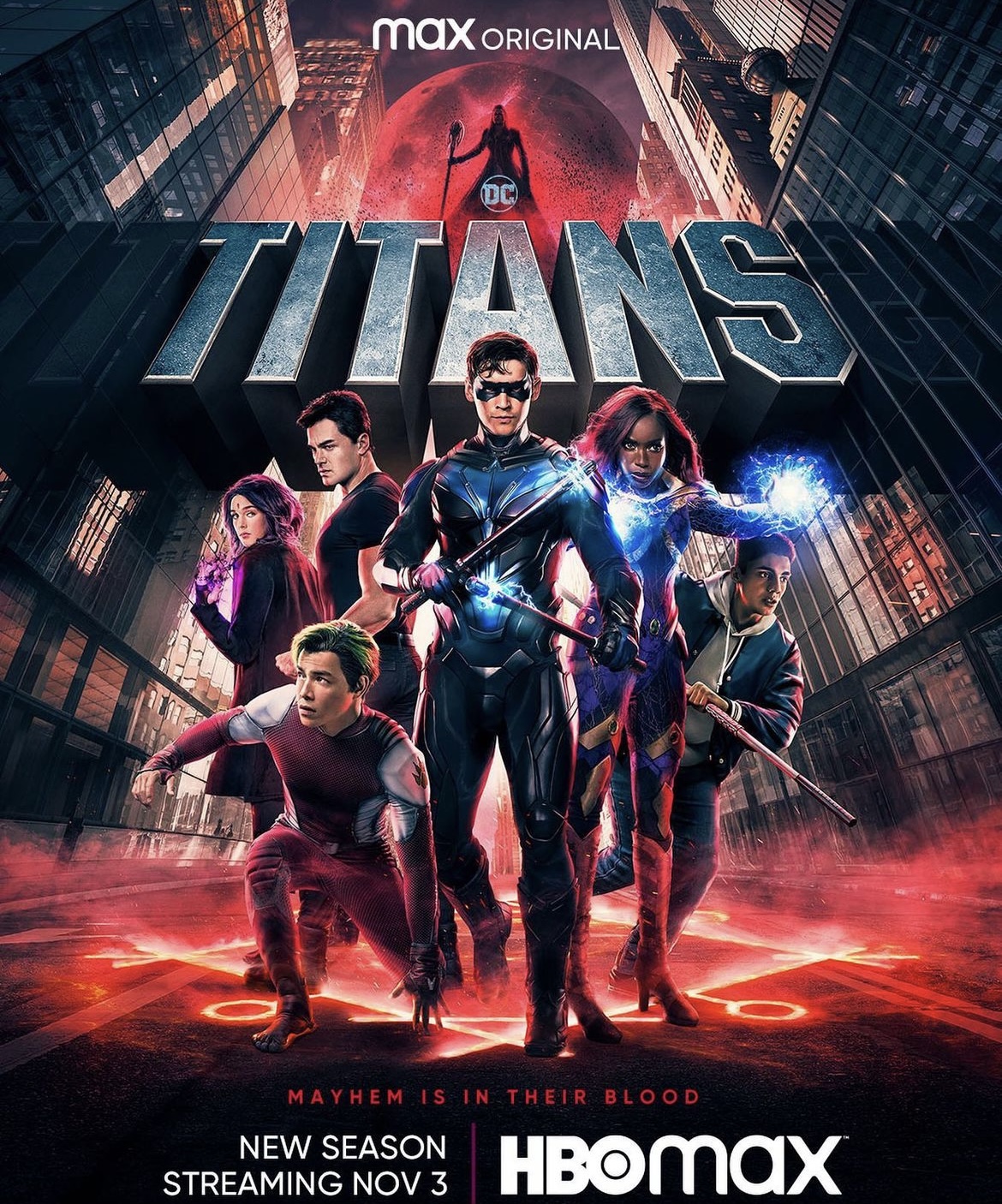 This new trailer for the upcoming season is definitely going to catch your attention. On their way back, they will face a new danger. And this threat is unlike anything they have ever confronted.

“Whatever happened here, they wanna hide it,” the trailer begins. Rachel saw something that is both terrifying and gave everyone goosebumps. They should not have toured Metropolis. The Temple of Azarath welcomes Mr. Luthor to the ancient world.

“I can assure you, the gods already know me,” Luthor says. They are dealing with a supernatural cult with unimaginable powers. With new beginnings come new threats. Check out the official trailer below:

The following members are all scheduled to make their appearance in the new season of Titans.

Sebastian Blood is described as “a highly intelligent introvert who hides a hidden darker nature.”

Morgan said of his appearance, “He’s someone who initially is quite introverted, who’s never quite found his place in the world. He’s not able to formulate meaningful relationships.

He feels like something isn’t right in his life and in the world. He’s right about that because there is a sort of greater destiny in store for him, which he becomes aware of and gets swept along on this path. Then gradually, he starts to take control of it.

It’s really a journey of the ego. He’s a guy who starts off with these big dreams, wanting to change the world. And as that starts to actually happen for him, the ego takes over.” 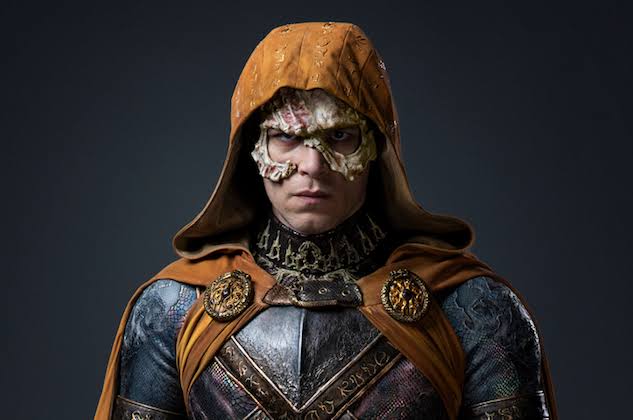 He also shed some light on the ‘iconic happenings’ at the start of the episodes.

“Oh man, there’s a bunch! But there’s a pretty iconic moment at the beginning of episode eight that Greg and I fought for because it was expensive. But we were both really keen for it to be a part of the show.

I feel like fans of the comics and the animated series will look at it and go, ‘Oh yeah!’ And for me, it took some guts to do, but I’m glad I did it because I feel like it’s one of those staple moments where it’s like, ‘He’s arrived; this is the guy!’” 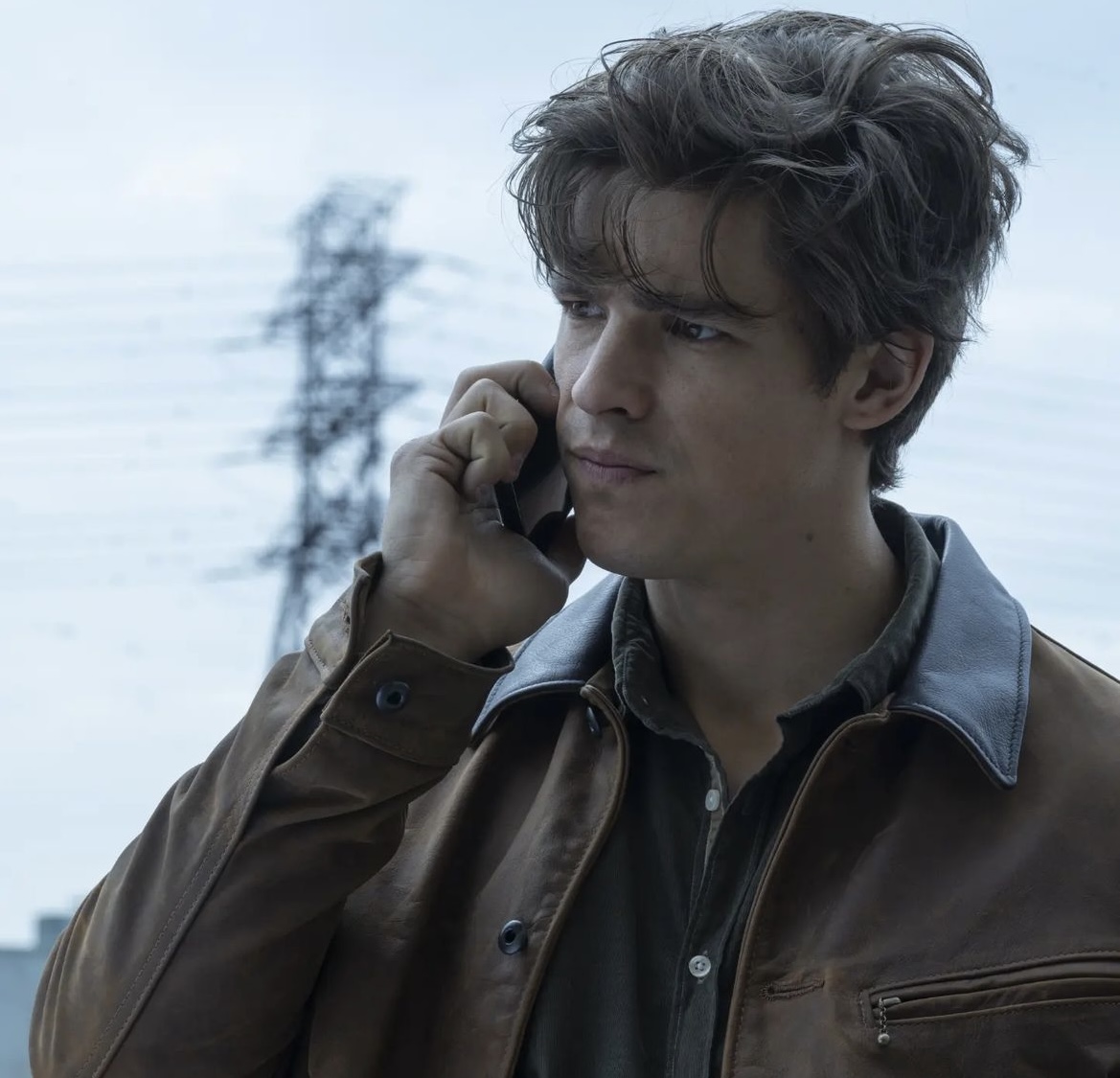 What are your thoughts on the upcoming season? You are welcome to drop your opinions and speculations in the comment section below.