Here you Go! Titans Season 4 is now ”officially renewed” with HBO Max. Tell me you heard something better than this today?

DC’s Titans are now announced, ladies and gents and we are as much thrilled to announce this as I hope HBO Max is. With the official announcement of DC’s Titans Season 4, we can’t say much but just expect to be here real SOOON! 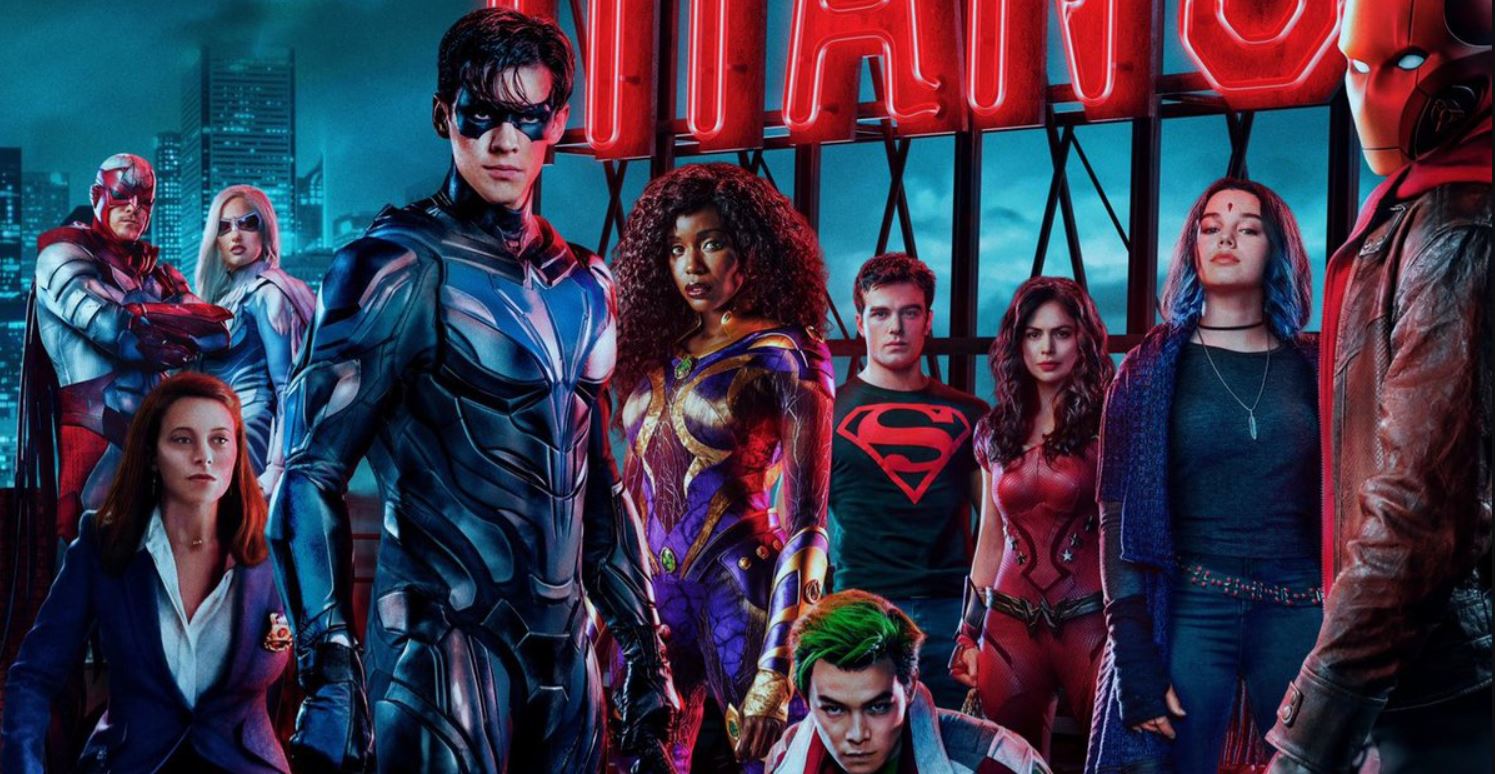 The DC FanDome event is dropping one bomb after another and this time, it’s a mega bomb if I must address it. The show had its premiere in 2018 and we could most certainly see a different take on DC’s Teen Titans team. Don’t think you will disagree with that.

The Teen Titans team also gave us some of the best cast team members to which we will come down to in a while.

The DCFanDome 2021 event highlighted the titans Seasons 4’s renewal. Just for your information, if you aren’t aware, Titans Season 3 goes for a wrap on October 21st as it hosts its final episode. 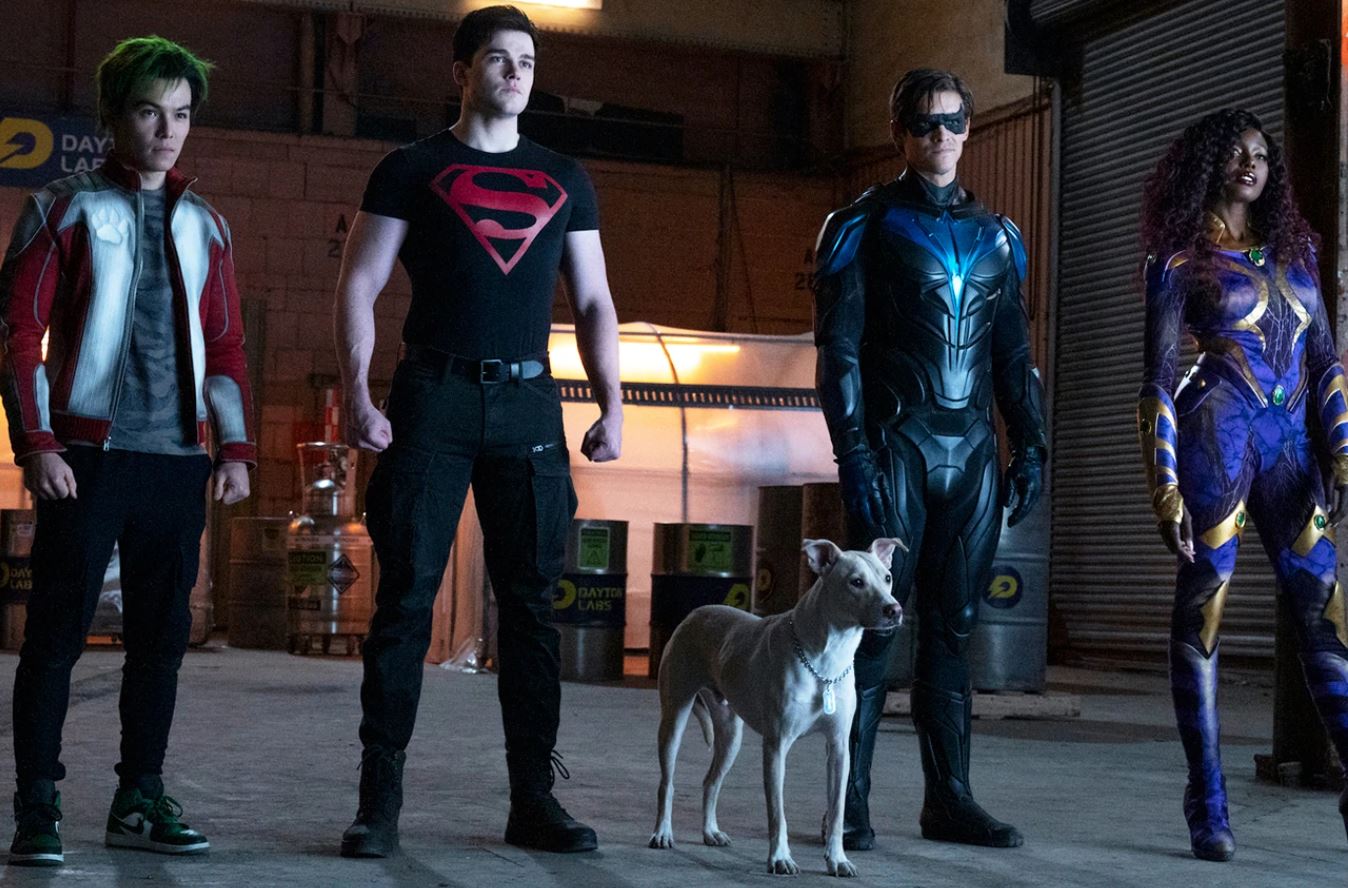 Titans Season 4 release goes on a spin for now but we are hopeful for its eventual return in 2022. It entirely depends on where and how the filming will take place.

Moreover, coming to the outline of Titans, which showcases a young group of heroes from all over the DC Universe. They intend to find their place in the world. Titans Season 3 takes the heroes to Gotham City where they find familiar old faces and yeah, of course, new “threats”.

Yes, that’s the level of excitement and hence, I can scream it more than three-time. But anyway, you know it now!

Titans was made by Akiva Goldsman, Greg Berlanti, and Geoff Johns taking the lead as executive producers. Joining them are Greg Walker, Richard Hatem, and Sarah Schechter, the showrunners.

In the production, there are Weed Road Pictures and Berlanti Productions shaking hands with Warner Bros Television. 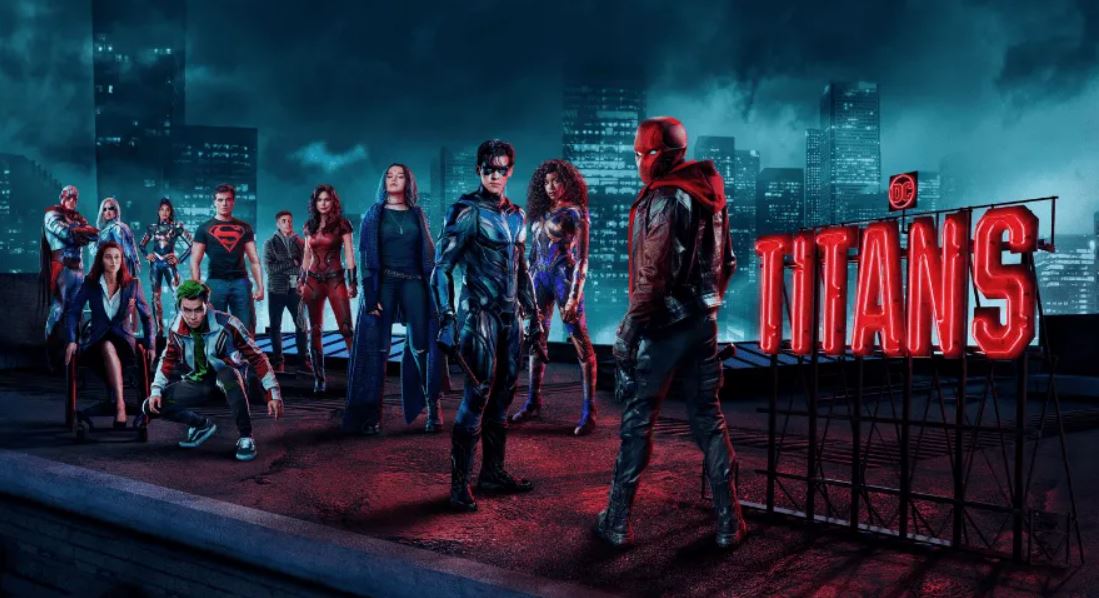 Other additions include Superboy, Jason Todd, and Donna Troy.

So, what do we learn from here?

Titans Season 4 coming to HBO Max finally illustrates the channel’s confidence in DC Series. There is Doom Patrol that’s coming back, and more. 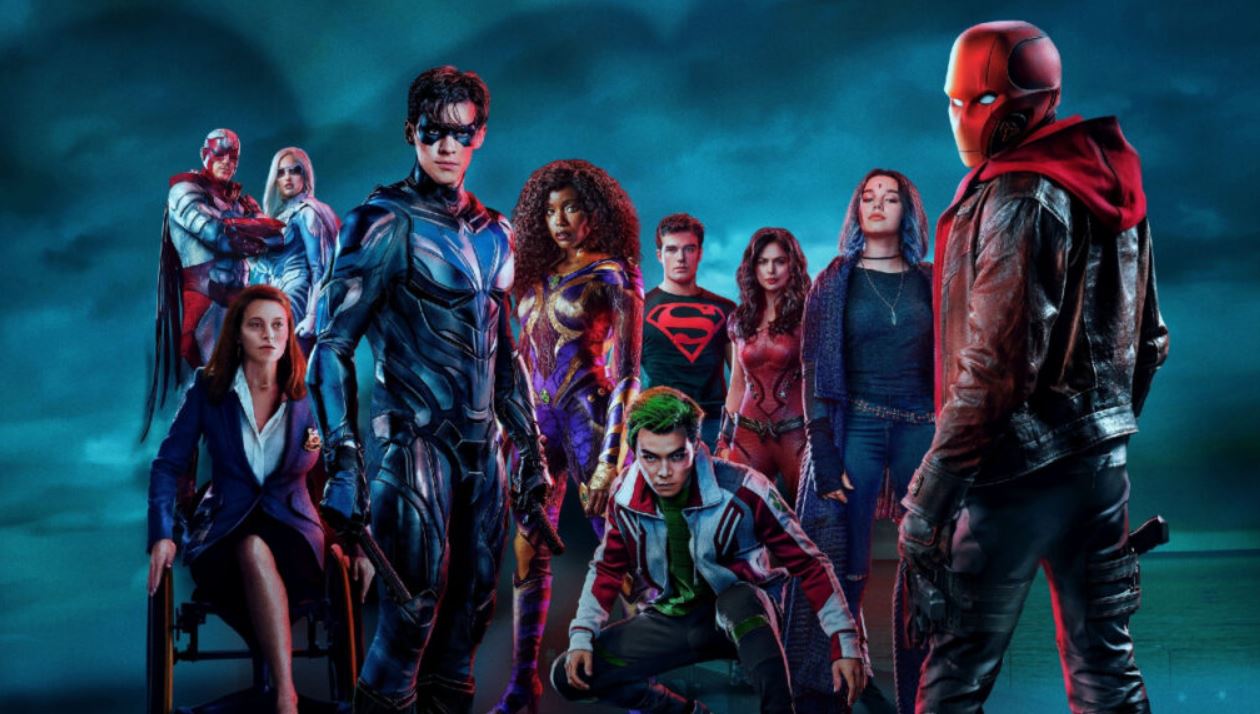 Earlier we also confirmed Peacemaker returning to HBO Max in January. Currently, Batman is also under works followed by Harley Quinn, the animated show that is available on HBO Max.

HBO Max certainly has a lot going on.

Which one out of the upcoming releases are you waiting for? C’mon, let us know!