The drama has ignited between Timothy Hutton and producer “Electric Entertainment”. The producer has omitted the former “Leverage: Redemption” star from the sequel following a sexual assault case. 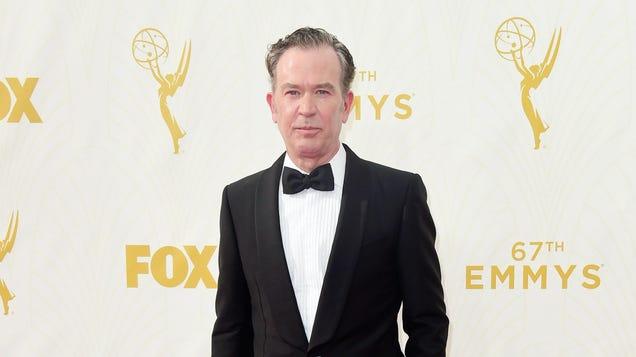 About the sexual assault case

A model/one-time actress Sera Johnston filed a criminal complaint in 2020 stating that she was raped by Timothy when she was 14 years old. The incident took place in a Vancouver hotel room 37 years ago in 1984. 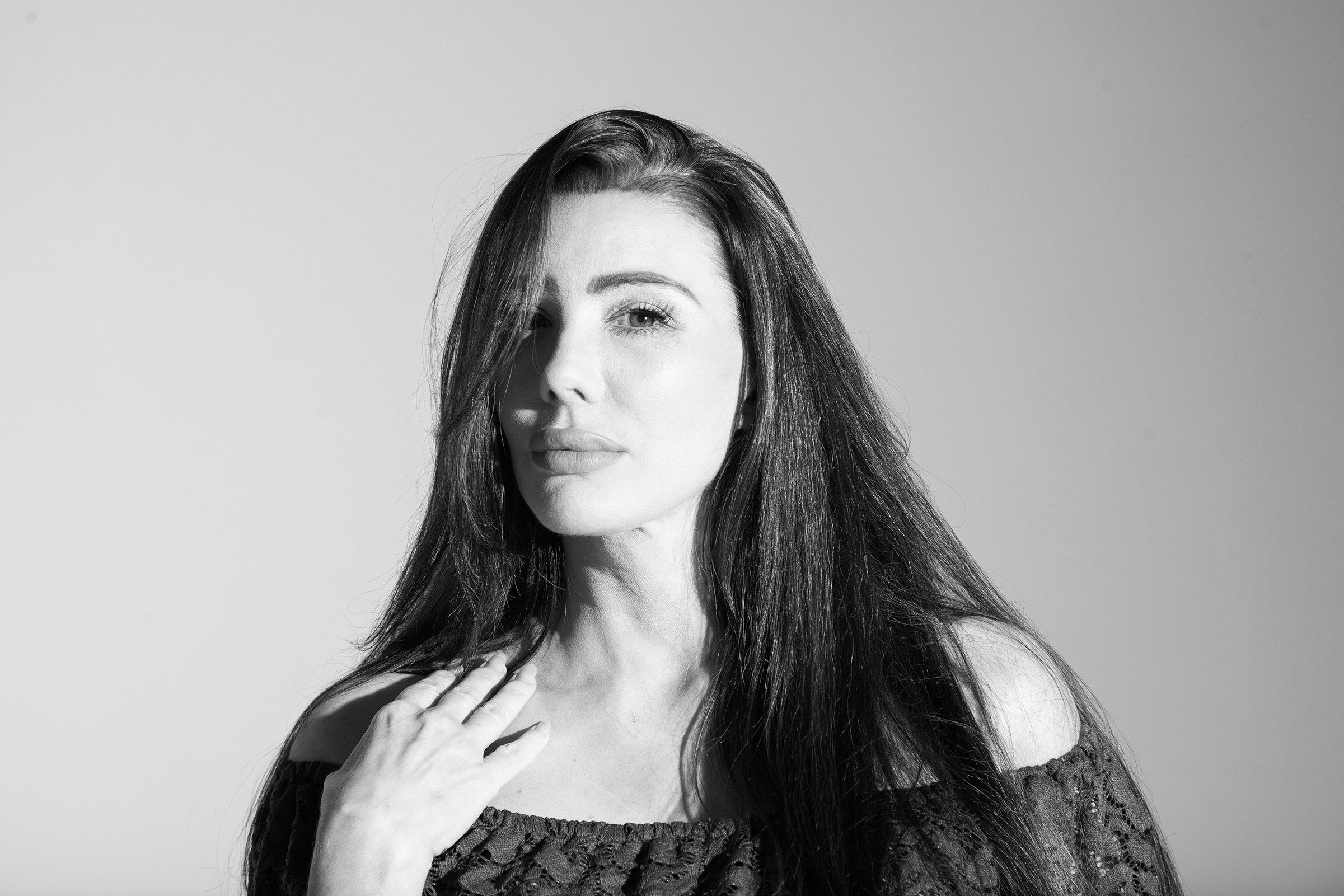 However, Hutton denied these claims in-toto stating that multiple extortion attempts were made by Sera to extract millions of dollars from the start. He stated in his defence that, “she threatened me that if I do not meet her demand, she will go to press with a false allegation that I sexually assaulted her 37 years ago in Canada.” 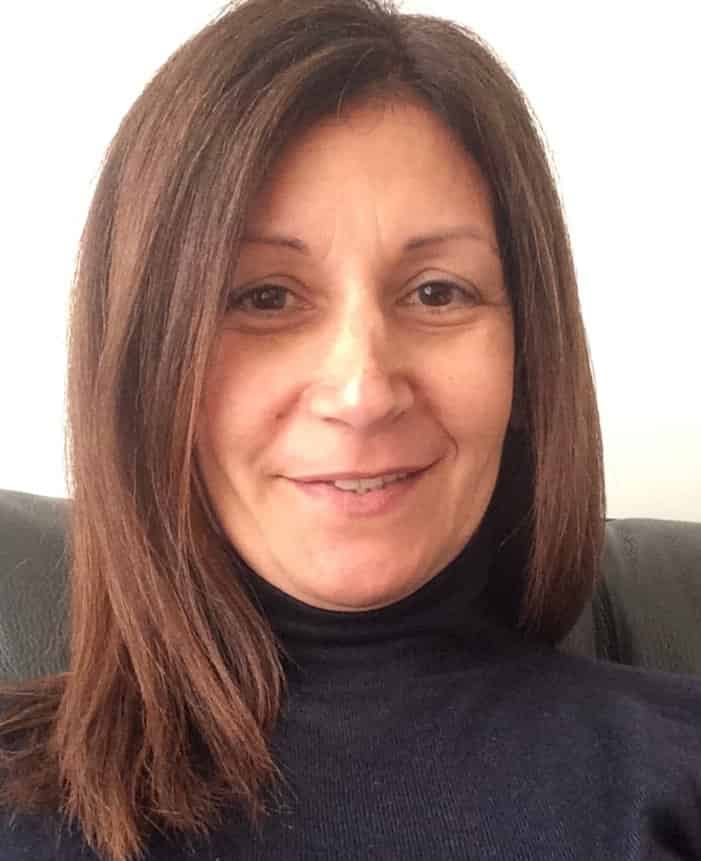 The Canadian Law court passed a verdict “not guilty”, citing “a glaring lack of support and proof on behalf of Ms Johnston’s claim” in 2021.

Hutton is no longer “Nate Ford”

Hutton played the mastermind “Nate Ford” of the criminal group in ‘Leverage’. He starred alongside Gina Bellman, Beth Riesgraf, Aldis Hodge and Cristian Kane. Electric Entertainment omitted Timothy from the reboot of his series within a month of sexual assault allegations against him.

The filming of the sequel series began in August 2020 without Timothy Hutton, with Librarians alum Noah Wyle joining the team. It opened with Nate’s wife Sophie (Gina Bellman) mourning the death of her husband from a cardiac arrest.

The “Pay or Play Clause”

The Los Angeles Superior Court will be hearing the lawsuit. The “Pay or Play Clause” from the contract signed between Hutton and Electric Entertainment is one of the major claims along with the allegations of “breach of contract” in this suit.

The ‘Pay or Play’ clause states that Hutton would star, executive produce and direct at least one episode of the reboot on Amazon’s IMDb TV. The deal was made in Feb 2020.

In simpler terms, the clause guarantees Hutton’s compensation for the Reboot whether Electric Entertainment utilized his services or not. Hutton will receive $175,000 per episode in addition to directing rights as per an oral agreement.

The contract reportedly lacks a “moral clause”. It allows the termination of the contract in case a party engages in any conduct that reflects badly upon the other party.

According to Timothy’s attorney Dale Kinsella, the producer failed to carry out an investigation against the actor. The producer places reliance on frivolous charges. 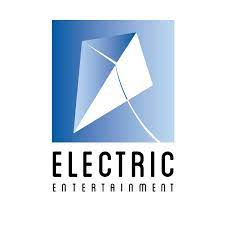 “We take allegations of sexual assault very seriously, especially when children are involved. Despite dealing with these allegations for years, Mr Hutton failed to disclose them to us before or during negotiations for him to reprise his role in Leverage: Redemption. Consequently, once we learned of the allegations in the press, we ceased negotiations with him and chose to move on without him. His baseless allegations against us are without merit and we intend to vigorously defend ourselves.”

“This was a flagrant and pretextual breach of an agreement that had been done for weeks before Electric Entertainment decided there was no deal. Worse, Electric made this decision without any investigation whatsoever. While nobody relishes the prospect of litigation, this course of action is a last resort to hold Electric Entertainment to its obligations. We look forward to presenting our claims to a jury and are confident it will reject Electric’s purported reliance on unsubstantiated and frivolous charges.”

Timothy Hutton is one of the iconic stars and the youngest recipient of an Oscar for “Best Supporting Actor”. Check out his speech at the 1981 Oscars. He is also a recipient of Golden Globe awards for his legendary acting career.

Hutton is the owner of a New York bar, P.J. Clarke’s apart from his acting career. He recently appeared in the ABC miniseries “Women of the Movement”. These allegations led to the cancellation of Hutton’s previous Fox series “Almost Family”. 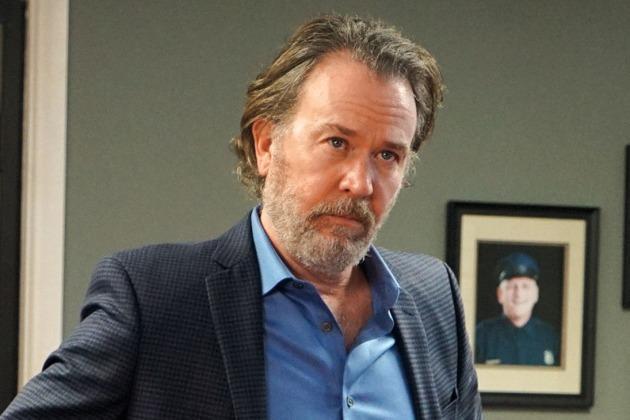 We are not sure yet if Leverage: Redemption team and Hutton will settle this dispute outside the court. Maybe, Timothy might win this case too. Nevertheless,  it comes as bad news for Leverage fans to not see Hutton as Nate Ford in the sequel.

What are your thoughts on Electric Entertainment’s decision to drop Hutton off this reboot?