The salaries of the A-listers of Hollywood are pretty much as high as the sky. We must say that the biggest stars of the entertainment world have tons of money in their bank accounts.

Not long ago, Variety unveiled a list of the movie stars with their salaries and after looking at them, your mind will surely be blown. Read on to learn how much cash Timothée Chalamet has in his kitty. Timothée Chalamet is being paid $9 million for ‘Wonka’

Yes, you read that right. The Call Me By Your Name star will pull in $9 million for starring in the upcoming film Wonka. Timothée Chalamet is one of the greatest stars in Hollywood right now and he has managed to win the hearts of the people with his brilliant work.

For those of you who are unaware, let us tell you Wonka is an upcoming musical fantasy film directed by Paul King. The screenplay for the movie has been penned down by Simon Farnaby and King. 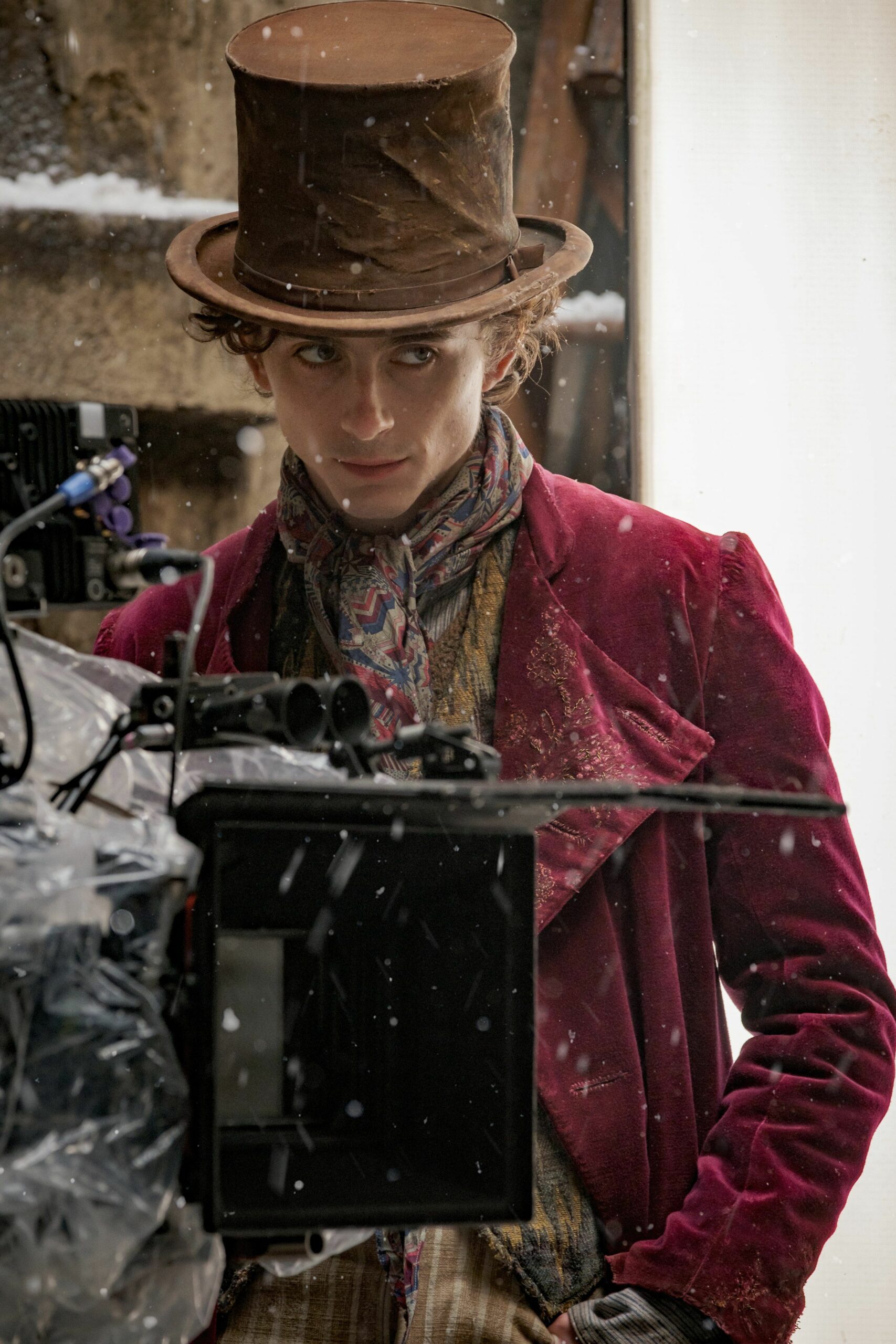 The forthcoming movie will be a prequel to the 1964 novel Charlie and the Chocolate Factory by Roald Dahl. It stars Timothée Chalamet as the lead character that is Willy Wonka.

Wonka will cover the story of Willy Wonka from his early childhood days to being the owner of the world’s most famous chocolate factory. Along with Chalamet, the film also stars Keegan-Michael Key, Sally Hawkins, Rowan Atkinson, Olivia Colman, and Jim Carter star in key roles.

Timothée was born on December 27, 1995, in New York City. He was brought up in a family of artists. He has an elder sister named Pauline, who is also an actress by profession. His mother, Nicole Flender, is a third-generation New Yorker, of Russian Jewish and Austrian Jewish descent. She is a real estate broker by profession.

On the other hand, Chalamet’s French dad Marc Chalamet is an editor for the United Nations Children’s Emergency Fund (UNICEF) and a former New York correspondent for Le Parisien. 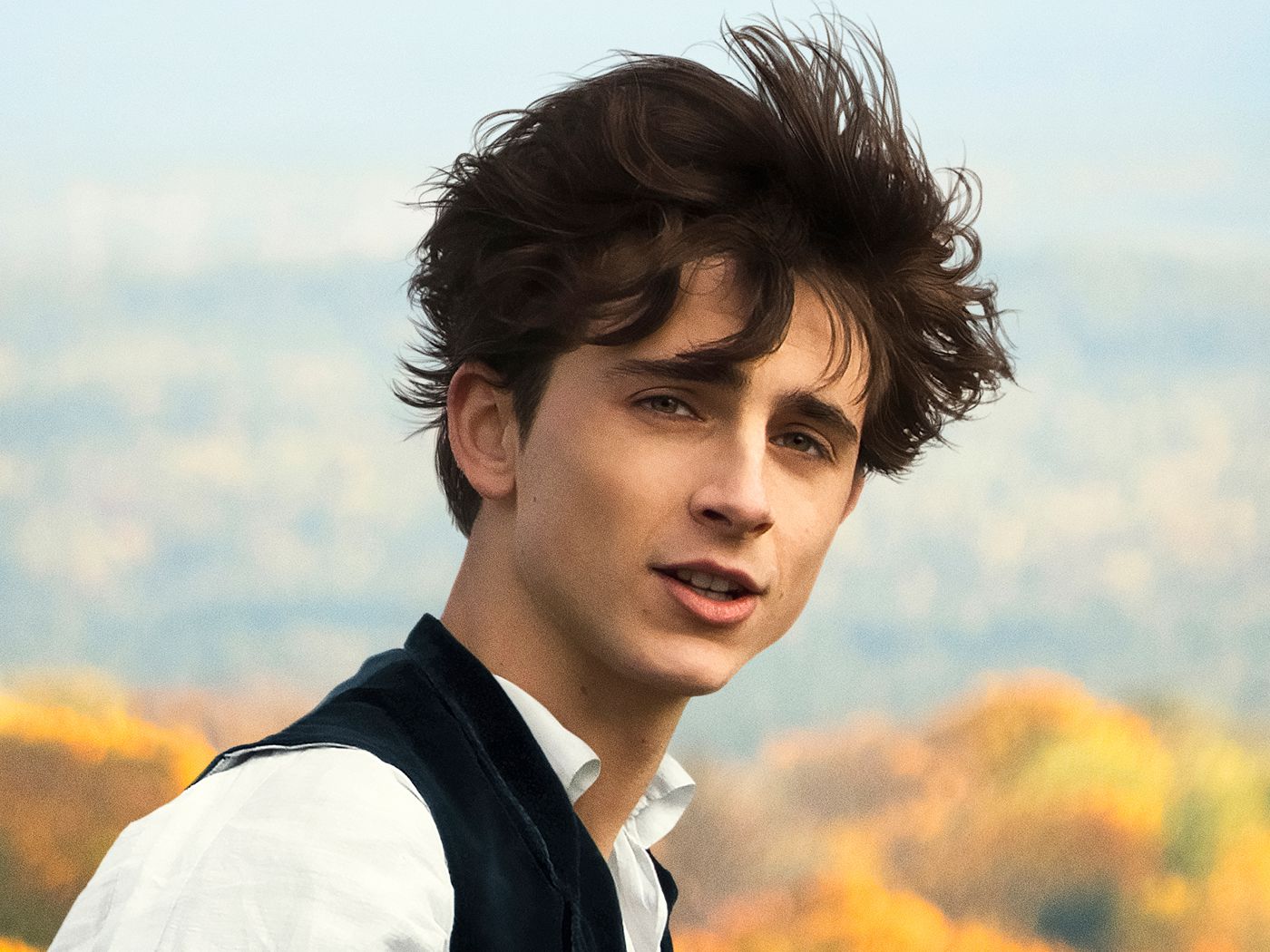 Timothée is fluent in English and French. He has dual United States and French citizenship, due to his French father. While growing up, he used to spend his summers at  Le Chambon-sur-Lignon which is a small French village two hours away from Lyon.

When did Timothée step into the world of acting?

Chalamet started his acting career at a young age. He appeared in several commercials and acted in two horror short films called Sweet Tooth and Clown as a child. Soon afterward, he made his television debut with the long-running police procedural series Law & Order (2009).

To date, the 26-year-old actor has been a part of great films such as Interstellar, Call Me By Your Name, A Rainy Day in New York, Little Women, Dune, The King,  A Man Named Scott, and Don’t Look Up. Are you excited to watch Timothée Chalamet’s Wonka in the times to come? Kindly drop your thoughts in the comments section below. Don’t forget to stay tuned with us for the latest updates from the world of showbiz.