Rumour has it, Timothee Chalamet is in a relationship.

After all, how can ignore such a charm and a bone structure that is so hard to resist? Having said that, let’s get some daily snacks on everything that has been happening around the guy.

Timothee and Saoirse have been magic on-screen and none of us can deny that. You saw them together in Little Women or Lady Bird and you can’t disagree with me on their sizzling chemistry.

Fans, as usual, are extremely curious to know if the two are dating for real.

If you are one of the die-hard Timothee fans, then I bet you wish to find out the inside deets too. So, let’s jump right at it put our speculation in the place.

The French Dispatch was released very recently and soon after the release of the movie, the speculations aired.

Whether Timothee and Saoirse are together?

Wait up, we know how your brain’s working! You saw the two of them together on-screen and speculated them to be together, didn’t you? 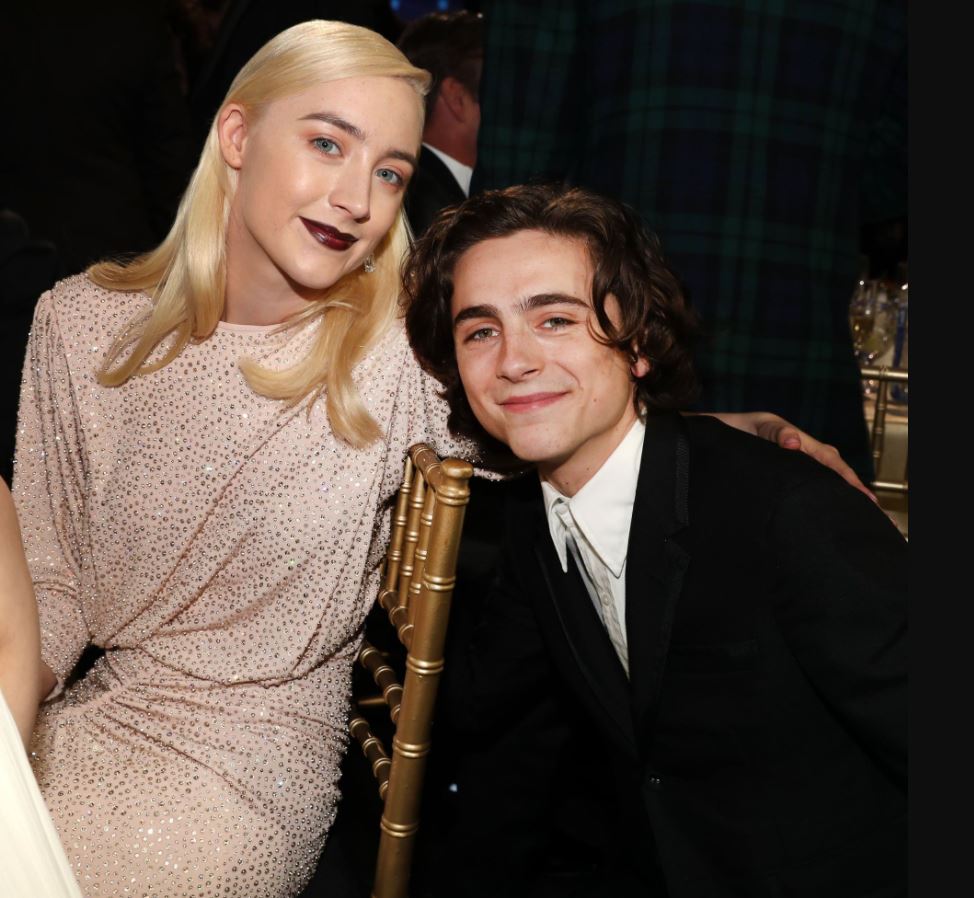 Allow me to enlighten you on something extremely crucial about the two. These two have always managed to keep their personal lives separate from the media. Moreover, they are better than many others when it comes to keeping their ”Personal” relationships secret.

However, I hate, absolutely hate to break it out to you, that Timothee and Saoirse aren’t dating each other.

The two were spotted together for the first time in Lady Bird.

They have thoroughly been each others’ well-wishers and have said the best things about each other.

He also said if he ever writes a book, he will write a chapter for the actress and would name it “A chapter of Saoirse.”

Covering more of the speculations, Saoirse has publicly spoken about her beau Jack Lowden.

The actors’ dating life continues to be a mystery.

It’s still an intriguing question and people are trying to figure out who the actor is currently dating. 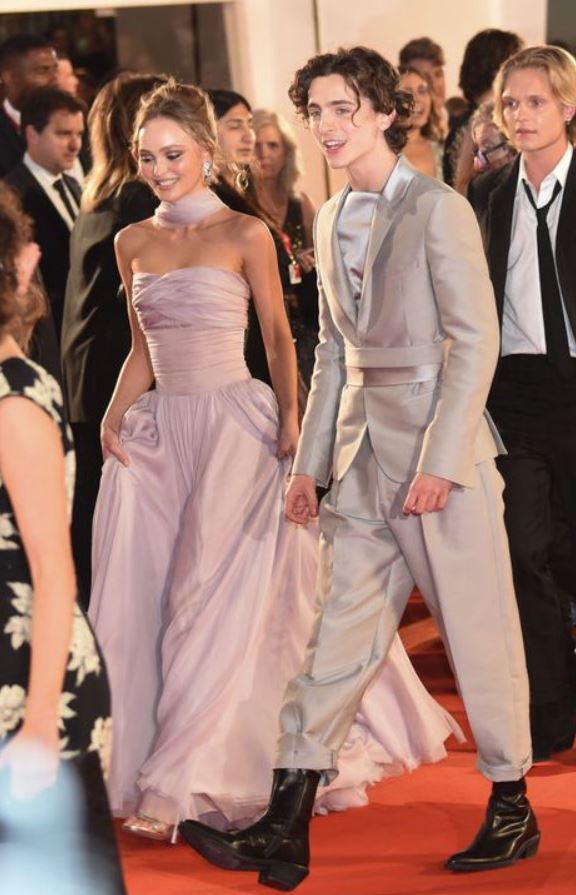 He has been previously linked to Lourdes Leon, Madonna’s daughter.

“She hasn’t seen it yet, but she’s excited to,” he said Andy Cohen.

Timothee also dated Lily Rose Deep with whom he broke up soon later. They were spotted kissing in NY. Post their breakup, Timothee was actually said while he said,

“I went to bed that night thinking that was one of the best days of my life.

“I was on this boat all day with someone I really loved, and closing my eyes, I was like, indisputably, ‘That was great.’ And then waking up to all these pictures, and feeling embarrassed, and looking like a real knob? All pale?” 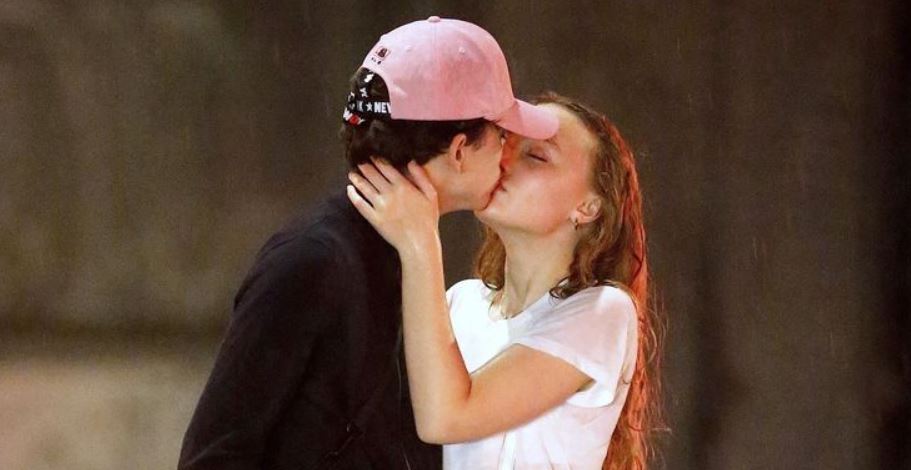 Well, this clears the air. Timothee is ”single”, what are y’all ladies waiting for?