As the Entertainer of the Year 2022, TIME has chosen K-pop all-girl group BLACKPINK as a global entertainment powerhouse.

After the news broke, BLINKS took to Twitter to express their heartfelt feelings and send their best wishes and love to the Korean band. 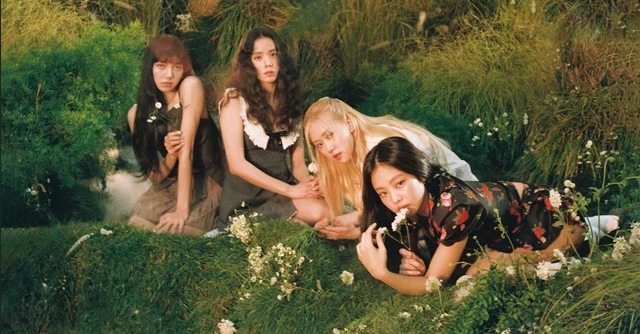 As International Music Superstars, The Group Was Hailed By TIME

As the “Entertainer of the Year” for 2022, Time magazine named Blackpink (Jisoo, Jennie, Rosé, and Lisa) to the list, cementing their status as musical superstars worldwide on Tuesday, December 6th, TIME reported that the quartet became the biggest girl group in the world. This was because they allowed every group member to be a solo star in their own right and not just a collective one. 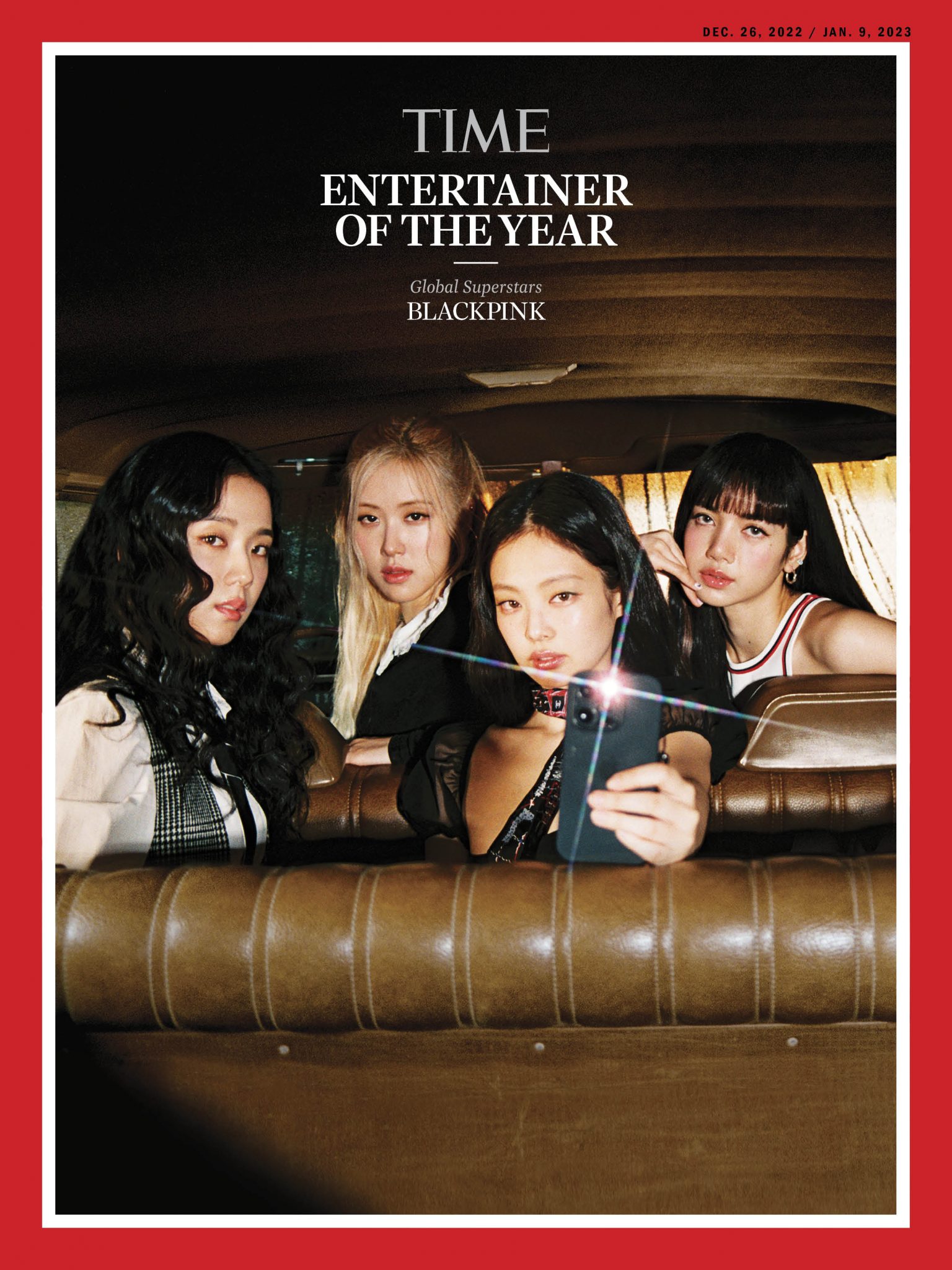 The magazine featured several of Blackpink’s achievements throughout the year, including their performance of an original song, “Pink Venom,” at the MTV Video Music Awards in August, the release of their new album, “Born Pink,” in September, and the beginning of their world tour in October. According to Jennie, one of the group members, being a K-pop star is something they do “out of our hearts.” “If we were to consider this in the business way, we wouldn’t be able to do this,” she said.

There are four women, Jisoo, Jennie, Rosé, and Lisa, who were named as one of Time’s “four stars in their own right” because of the “massive visibility” they’ve gained as solo artists, brand ambassadors for high-end fashion labels, and social media icons. There is no doubt that Blackpink will continue to play an essential role as a trendsetting icon for years to come, according to Yang Min-suk, chairman and CEO of YG Entertainment.

It is commonly referred to as the “largest girl group in the world,” and for a good reason, it is one of the most famous girl groups in the world. A new girl group called Square One was formed in August 2016, and it was their first single album that reached number one on both the South Korean Gaon Digital Chart and the US Billboard World Digital Song Sales Chart within a short period.

With the release of their second studio album Born Pink released in 2022, the Korean girl group has become the most successful group in the history of Korean pop music, becoming the best-selling album of all Time by a girl group and the first to sell over two million copies worldwide. Since making their debut in 2016, the girl group has experienced significant success with their first album.

Several Prestigious Awards Have Been Bestowed Upon The Group

It has won numerous prestigious awards throughout its career. The Korean girl group is the first to have won an MTV Music Video Award. In addition, it won a Golden Disc Award, a Seoul Music Award, and a MAMA Award for Best Female Group in 2020 and 2022. 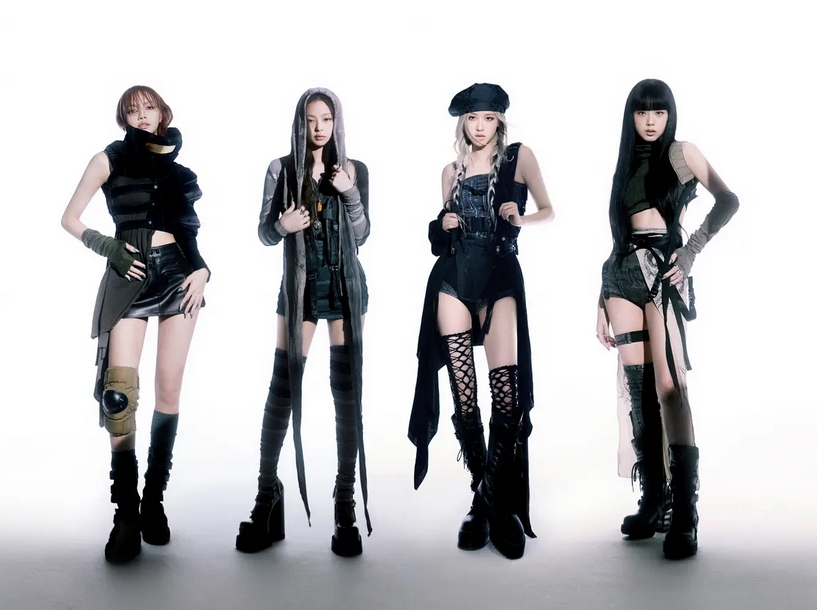 As a group, BLACKPINK’s members consist of Jisoo, Jennie, Lisa, and Rosé, each of whom has become a household name in their own right. They have also gained a loyal following and have become global ambassadors for some of the most prestigious luxury brands in the world, such as YSL and Tiffany & Co. One can also think of them as global icons.

The fact remains that the K-pop girl group BLACKPINK has made its fans very proud by being named one of Time Magazine’s 2022 Entertainers of the Year. In your opinion, what do you think about the matter? Feel free to leave a comment.