Dixie D’Amelio and Noah Beck have pulled the plug on their relationship after 2 years of dating. Not long ago, Noah’s representatives confirmed the news of the pair’s split to the New York Times.

Beck’s representatives told the media outlet that he and Dixie are no longer in a relationship. Read on to learn the reason behind the breakup of the TikTok stars Dixie D’Amelio and Noah Beck. Dixie D’Amelio and Noah Beck have called it quits

Earlier this week, Noah’s representatives told the New York Times, that he and the Be Happy singer Dixie have broken up. The representatives said, “We can confirm that the pair are no longer together.”

Beck’s representatives went on to say that the former couple wishes to “remain close friends” despite their split. The breakup rumors of the pair began swirling in the air after Noah didn’t attend D’Amelio’s 21st birthday party in Las Vegas. For those of you who are unaware, let us tell you, Dixie turned 21 years old on August 12, 2001. Around the same time, the eagle-eyed fans noticed that Noah and Dixie stopped posting together on the video-sharing platform TikTok. Later on, D’Amelio talked about the same and went on to say that it was the pair’s way to navigate their “complicated” relationship.

During a September interview with Entertainment Tonight, Dixie said, “We are together, but keeping it offline. Obviously, it does make things more complicated keeping things offline, but at the end of the day there’s so much back-and-forth of trying to build a career and trying to figure out if we’re even happy.”

The D’Amelio Show star further added, “Going from seeing each other every day in quarantine and being so busy and having schedules that we can’t align together with is very hard and very difficult. I just hope people give us grace.” Dixie and Noah shot to fame during the Covid-19 pandemic

The former couple garnered the attention of the fans during the Coronavirus pandemic. Noah and Dixie began dating in the year 2020 after D’Amelio’s breakup with fellow TikTok star Griffin Johnson. The pair made their relationship official in September of 2020 when they shared a kiss in the music video of D’Amelio’s song Be Happy.

It seems like Dixie and Noah have broken up for good this time. The two of them even spent some time apart at the start of the year 2022. During season 2 of Hulu’s reality show, The D’Amelio Show, the Naughty List singer, revealed that she and Noah were on a break. 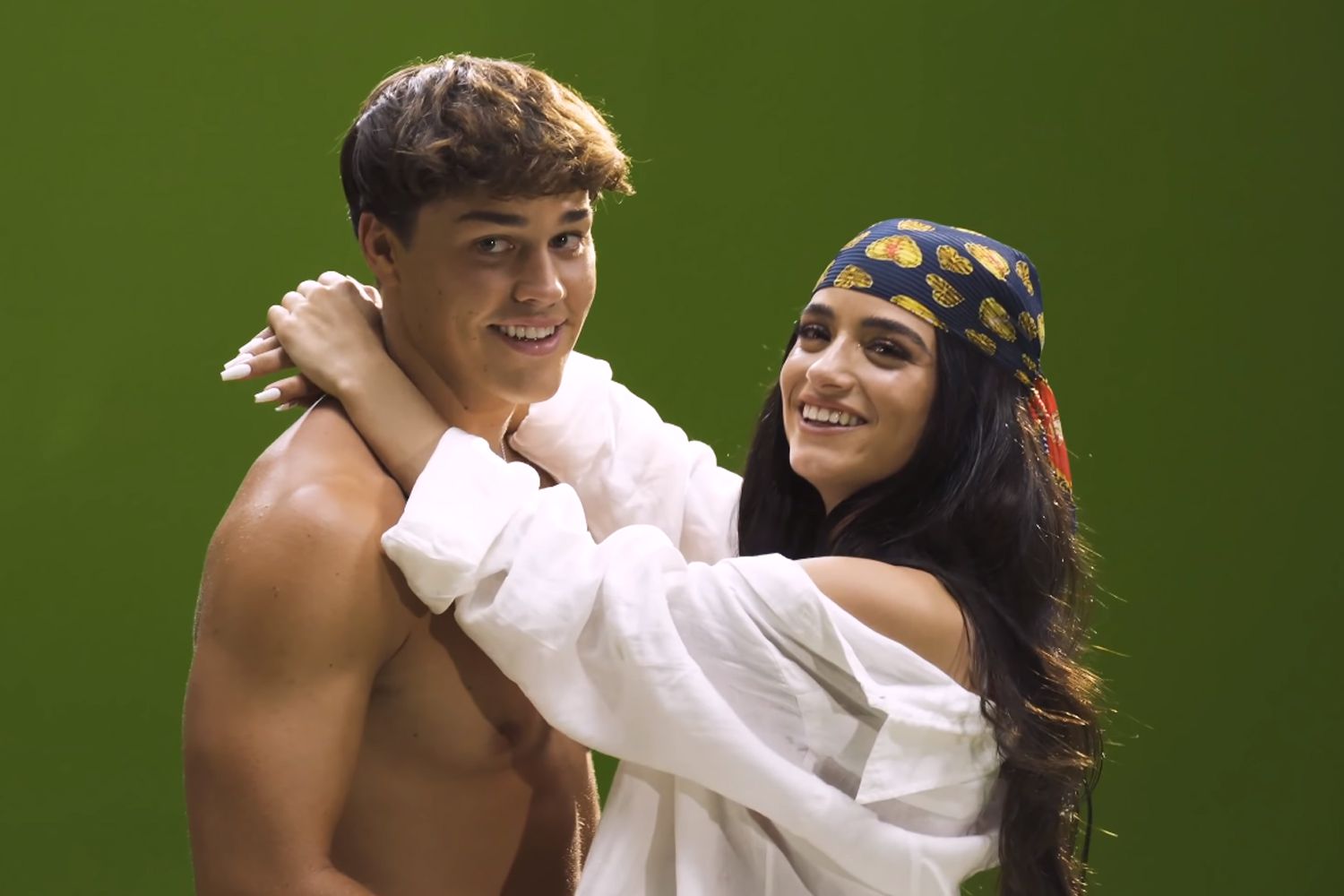 In an episode of the show, Dixie told her parents Marc and Heidi, “We’re not really talking right now.” The influencer-turned-singer went on to say, “We’ve come to that conclusion that we just shouldn’t talk for a little bit, but we’re broken up.”

Do you think Noah Beck and Dixie D’Amelio were not each other’s soulmates? Kindly let us know your thoughts on the pair in the comments section below. Don’t forget to stay tuned with us for the latest updates from the world of showbiz.