TikTok stars and mother-daughter duo Charli D’Amelio and Heidi D’Amelio are all set to compete against each other in a dance battle! As per reports, the two have been signed for the upcoming season of Dancing with the Stars.

The show, which is moving to Disney+ with its 31st season, is yet to announce the complete list of contestants, but names of Charli and Heidi have almost been confirmed. Read on to know more about the social media stars and the dance reality show’s next season. 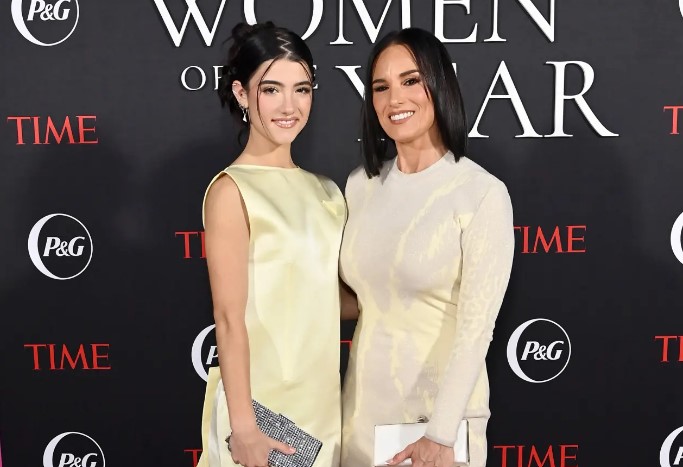 Charli D’Amelio, 18, is one of the most famous people on TikTok, having over 145 million followers on the video-sharing platform. Her videos include dance, make-up tutorials, and trying out new beauty products. The TikToker is a rage on Instagram too, with over 49 million followers.

Meanwhile, Heidi is also a social media celebrity in her own way. The 50 year old appears in some of the viral videos of her daughter. The D’Amelio family is also famous on YouTube. They have a channel with over 1.5 million followers. 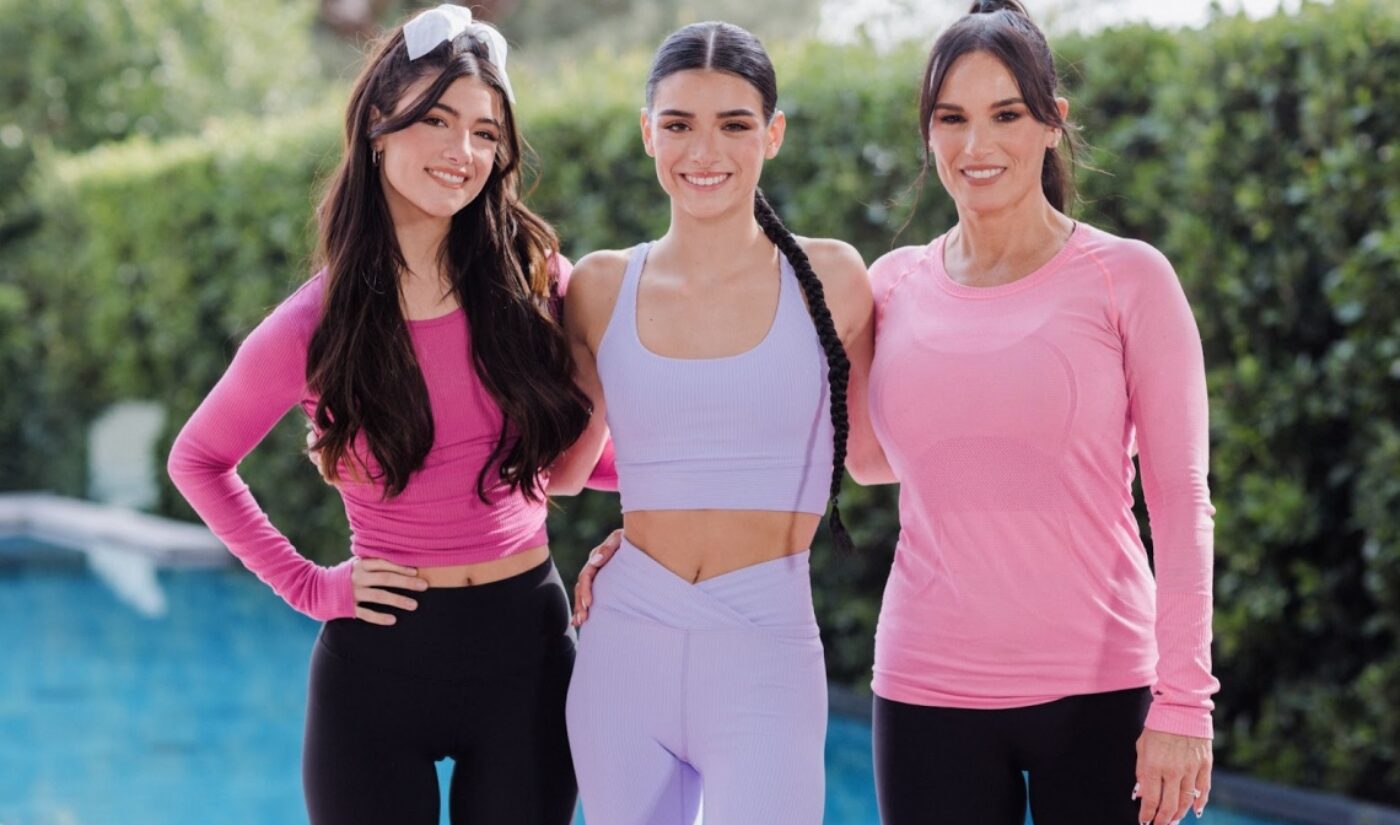 The two are now set to appear as separate contestants, as they dance it out against each other, and against other contestants in the ballroom.

Charli has been involved in dancing since childhood, which might come to her advantage in the show. She has also previously performed with Dancing with the Stars judge Derek Hough and his sister and former judge Julianne Hough.

The three had teamed up for the show, Step Into…The Movies in March and performed a special Dirty Dancing tribute. Derek had also stated that Charli should join the cast of DWTS in an interview last year. 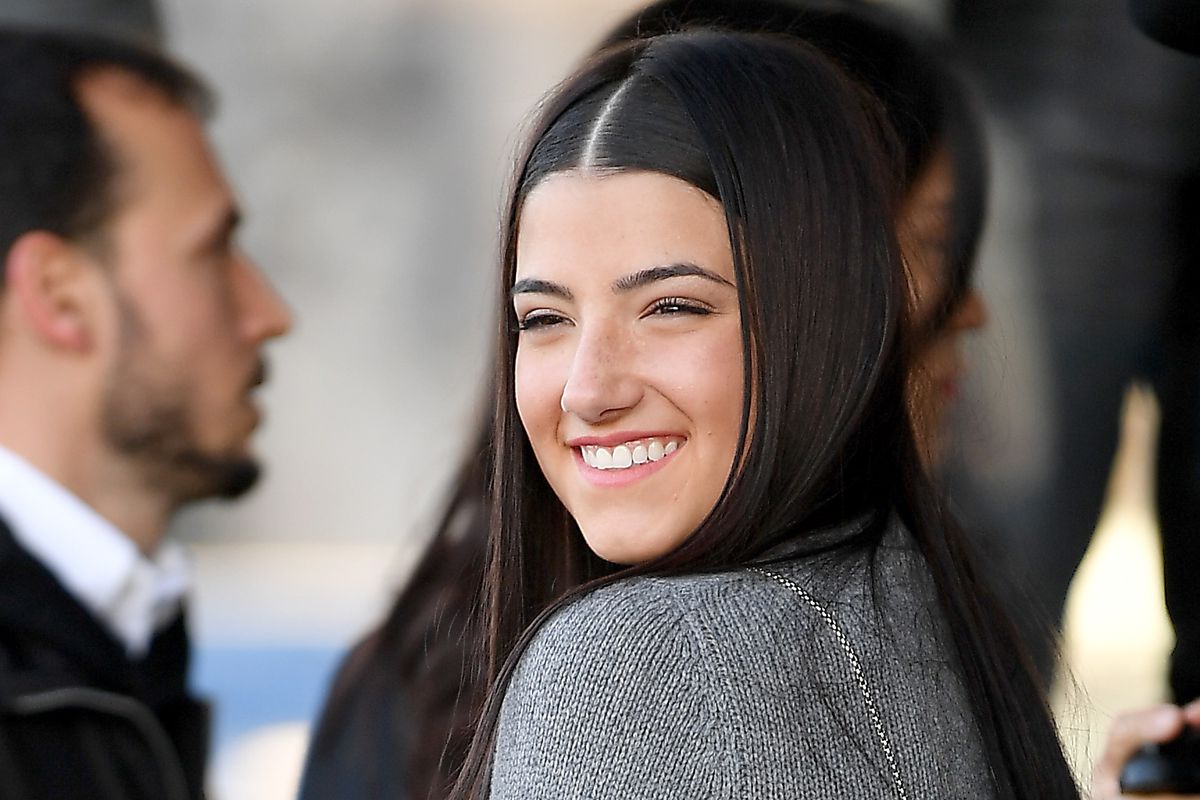 He was quoted saying, “I think it’d be really cool to see one of the D’Amelio sisters on there. Charli’s a really talented dancer and she’s obviously crushing it in the content, TikTok world. I think she would be really good.”

DWTS will Premiere in September

The 31st season of DWTS is all set to premiere on September 19 on Disney+. This is the first time the show is going to premiere on the streaming platform, after being aired on ABC for 17 years. The makers are going to announce the official list of contestants early next month on Good Morning America.

A teaser for the show was released last week, and it showed the return of pros Artem Chigvintsev, Witney Carson, Brandon Armstrong, Cheryl Burke and Pasha Pashkov, along with last season’s winner Daniella Karagach. 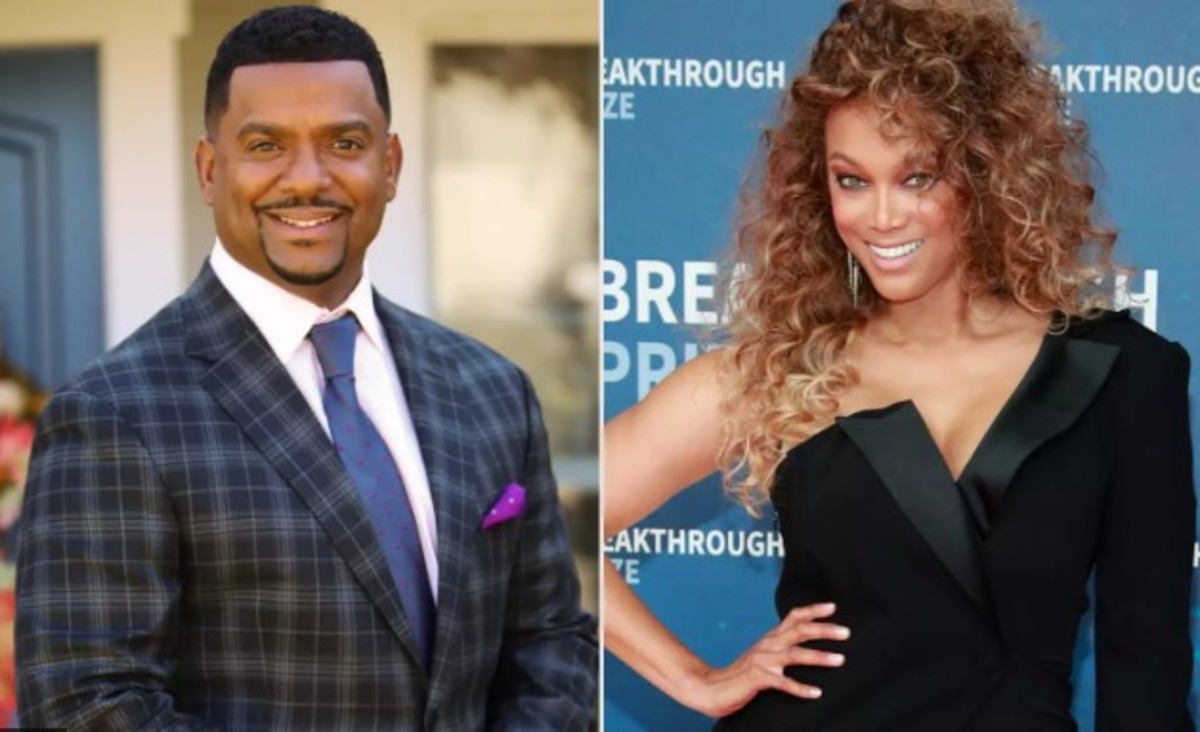 The season will be hosted by Tyra Banks with season 19 winner Alfonso Ribeiro. Sharing his excitement about the show, Ribeiro said, “I’m super excited. For me to be asked now to co-host with Tyra, and be part of the great crew and dancers and friends…to be able to be on stage with them and to be part of that family again, is quite special for me.”

“I mean, these dancers are friends of mine at this point now. We really do all hang out together and talk outside of that show,” he added.

Are you excited to watch Charli and Heidi shake a leg in the hit reality show? Tell us in the comments section.