In a surprising turn of events, Bella Poarch has filed for divorce from her husband, Tyler Poarch. The news has come as a shock to many since the influencer kept her marriage a secret all this time.

While Poarch boasts more than 92 million followers on TikTok, the Filipino-American singer never made any mention of her husband, nor did she post any picture with him. Read on to know more about Poarch’s separation from her husband. 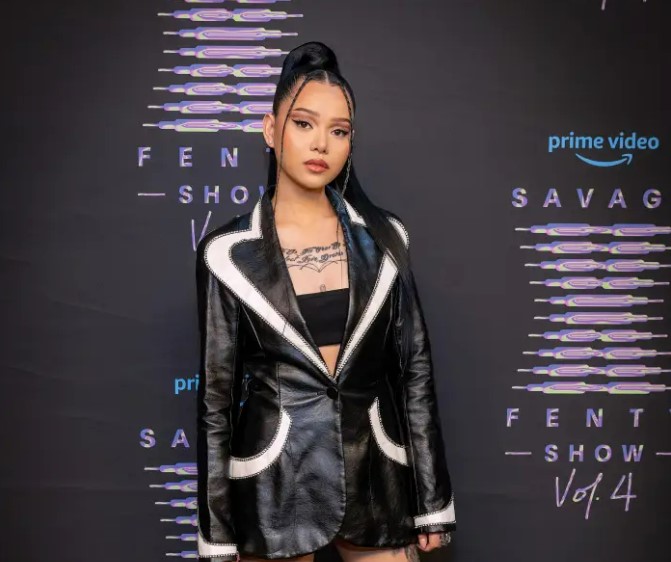 Tabloid TMZ has obtained legal documents filed by Bella Poarch in Los Angeles County. The filing revealed that Bella, whose real name is Denarie, is ending her marriage with her husband Tyler Poarch, citing ‘irreconcilable differences’.

The divorce papers state that the couple got married in January 2019. Interestingly, just two days before her wedding, the social media star was seen posing for a mirror selfie and looked high in spirits. 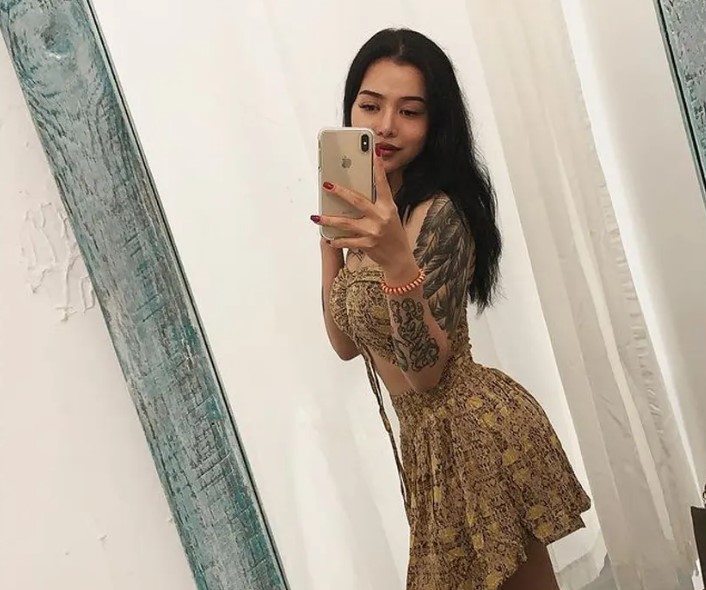 Over the last three years, Poarch posted a massive number of photos and videos on social media, but none of those featured her wearing a wedding ring. The influencer had earlier stated on several occasions that she was single.

Fans Shocked by the Revelation

As soon as the news of Poarch’s divorce broke, social media users expressed their shock over how the influencer was able to keep her marriage hidden for so many years. “Bella poarch having an entire career in the spotlight while hiding a whole man for four years is a crazy level of stealth,” wrote a fan.

“the fact that bella poarch’s friends didn’t snitch are loyal since she managed to keep her marriage a secret for four years,” wrote another one, with a fan also tweeting, “Aside from Bella Poarch being married secretly. I’m also shocked her surname’s not Poarch it’s her husband’s. Her name is also NOT Bella it’s Denarie Ms. Gurl or should I say Mrs. Girl was Denarie Bautista Taylor.” 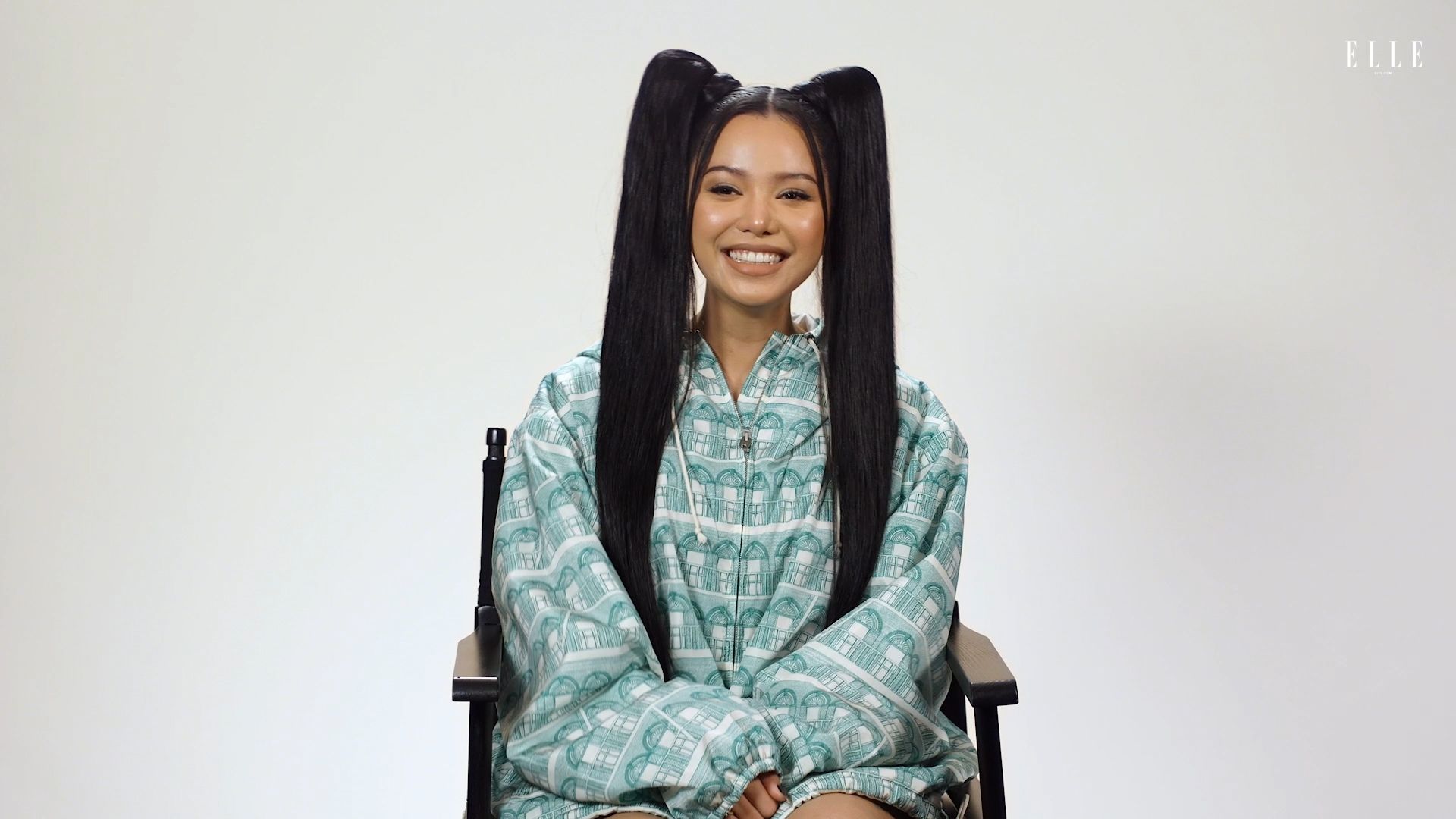 “Bella Poarch is the perfect example why I don’t believe some of these 2nd gen kpop idols are not married. At the end of the day, its always the celeb’s choice if they want to disclose it or not to the public…no matter how interactive or open they may seem to be with their fans,” penned another fan.

In September last year, rumors started floating that the social media star was dating rapper Tyga when the two featured in some TikTok videos together. The duo was seen dancing to the rapper’s songs in his Los Angeles mansion. However, Poarch later revealed that the rumors were false and the two were just friends. 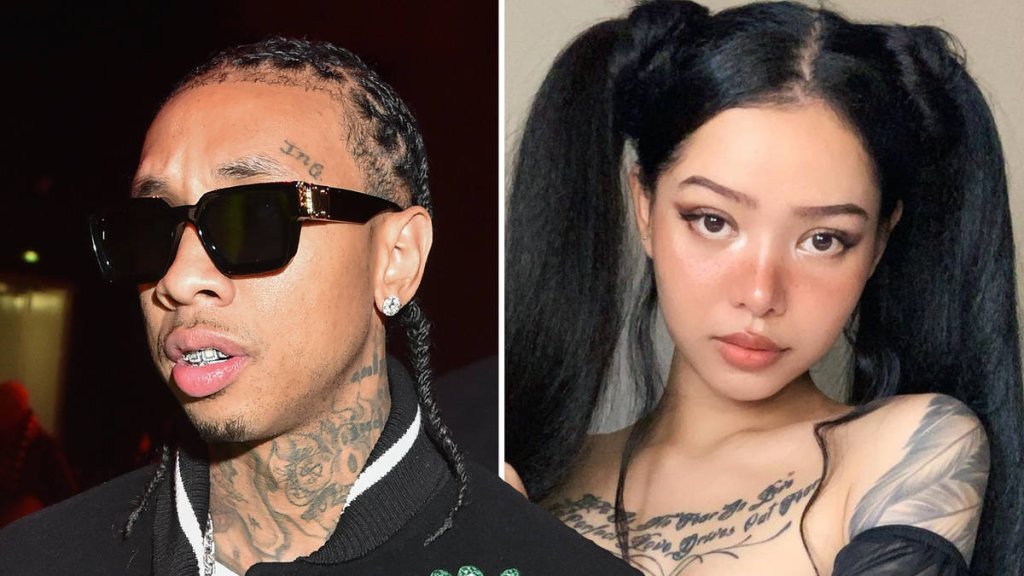 Earlier last year, she appeared on the H3 podcast and said that she had been single for a year. The 25 year old revealed that she dated two men while working in the Navy. The second man apparently dumped her after learning that she would be leaving the Navy due to mental health struggles.

What are your views on Bella Poarch’s secret marriage and eventual divorce? Tell us in the comments section.