After 11 years we have Tiger and Bunny Season 2, a cult classic and an influential anime coming back through Netflix this Friday. 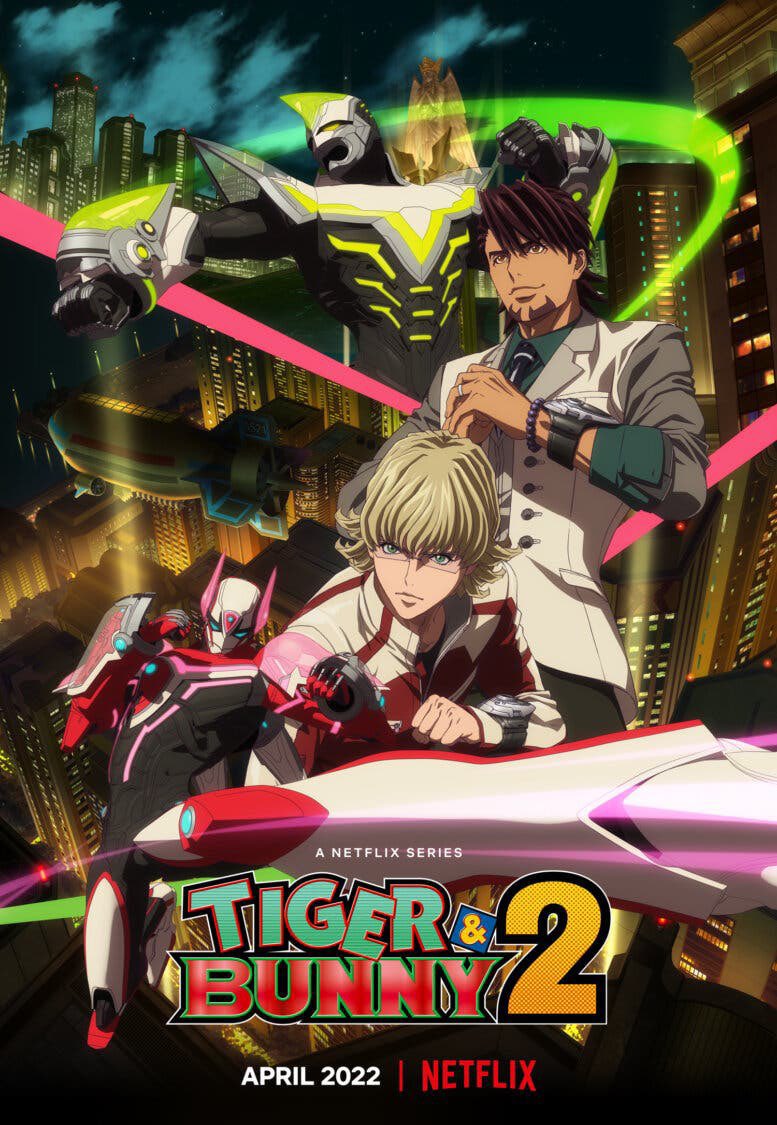 The duo of Tiger and Bunny are ready to take the streets of crime down, but we have been ready for the newest season for more than a decade now.

While there have been 2 movies to keep the Tiger and Bunny fans calm for the past 11 years, the announcement of Tiger and Bunny season 2 officially has us in the bind. Watch this preview they released in the anticipation of the next season.

You can watch the newest season on Netflix, this Friday where you can find the first season and two movies of this amazing cult classic.

The Sensation of Tiger and Bunny

The story is about about a world where superheroes are not the face of justice but the faces of different brands like Bandai and Pepsi. A world where heroes fight crime not for maintaining peace and balance in the world, but for fame and money.

In a world like this, we meet Kotetsu the man behind the mask of Wild Tiger, a tired and old superhero. He is a man who still believes that heroes could be the rays of hope for the general public. But because he is on his retiring days, his value in the capitalist market of heroism has never been lower. 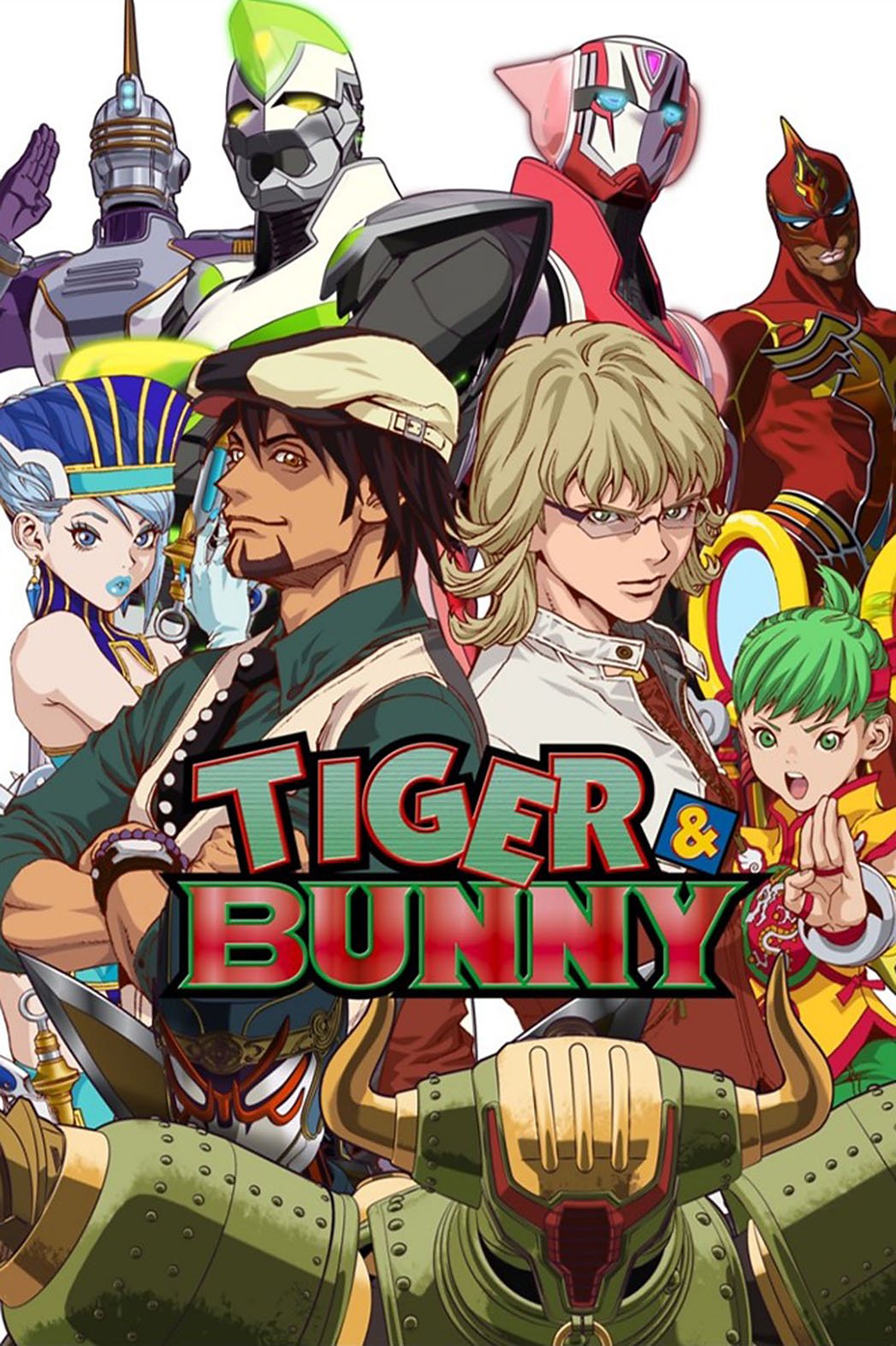 And our other protagonist, Barnaby Brooks Jr. the titular Bunny who is an up and coming hero, is the first hero to reveal his face to the public, being the Tony Stark in this world.

Both Wild Tiger and Bunny have the same agent who tells them to partner up as they have the same powers. While Bunny can learn from the experience that Tiger has, Tiger can learn the marketing tactics from Bunny.

It is a healthy pairing up that benefits both of them, but having opposite mentalities they never see each other eye to eye. However, as the story moves forward they learn to respect and value each other’s company.

Tiger and Bunny’s Influence on Media

The show is a very direct parody of the superhero format of the western media, with Marvel and DC being the two giants, who care much more about the money from the IPs that they have than the impact that the superheroes have on the younger audiences.

Tiger and Bunny nailed its concept when it first aired in 2011, climbing up the lists of many cult classics as being one of the definitive shows to watch for the 2010s decade. 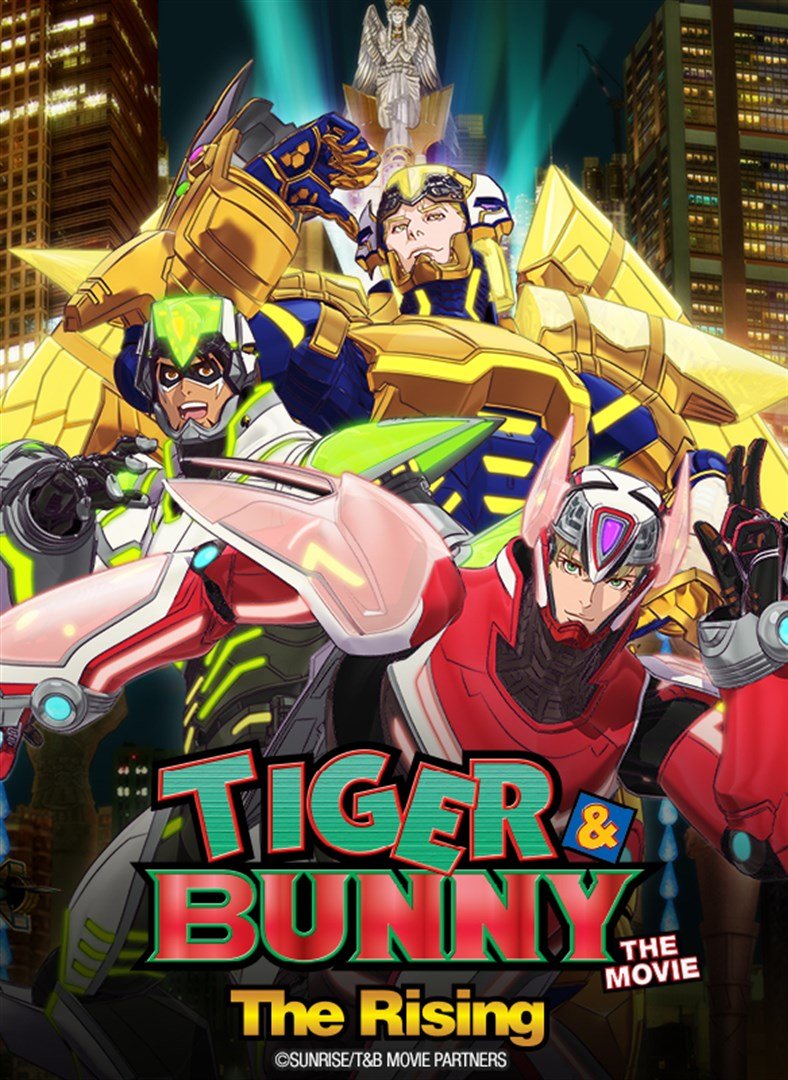 Tiger and Bunny had also been in the conversation when the massively popular My Hero Academia was making huge strides in 2015. It’s a commentary on the politics of branding and marketing that the consumerist world has adapted as a common thing.

Another major influence can be seen in the shounen comedy that broke the internet, One Punch Man. While One Punch Man might be the story about Saitama, the second season explores the political side of the hero system which Tiger and Bunny have already done and perfected.

The excitement for the newest season cannot be understated and this Friday, Netflix is going to release the first episode which is sure to break the internet, and we here at The Teal Mango will be covering it all.