Tig Notaro Gets on Board for ‘The Morning Show’ Season 3

Tig Notaro will be joining the star cast of The Morning Show for season 3 in a recurring role. The news regarding Tig getting on board for the Apple TV + drama series The Morning Show has been confirmed by Variety.

Keep scrolling further to learn everything about Tig Notaro’s role in Apple TV + show, The Morning Show, and know more about the upcoming season of the hit series. What character will be essayed by Tig Notaro in ‘The Morning Show’?

As per the report of Variety, the Star Trek: Discovery star and standup comedian will be playing the role of Amanda Robinson, the chief of staff to corporate chief Paul Marks (played by Jon Hamm).

Not long ago, it was announced that the Mad Men star Jon Hamm, and the American Violet actress Nicole Beharie, will also be joining the star cast of the show, The Morning Show. Along with these two, Julianna Margulies will be reprising her role in the forthcoming season of the show. At the moment, season 3 of the show is in production. What is the series ‘The Morning Show’ all about?

For those of you who don’t know, let us tell you, the Apple TV + series, The Morning Show is an American drama television series inspired by Brian Stelter’s book Top of the Morning: Inside the Cutthroat World of Morning TV. 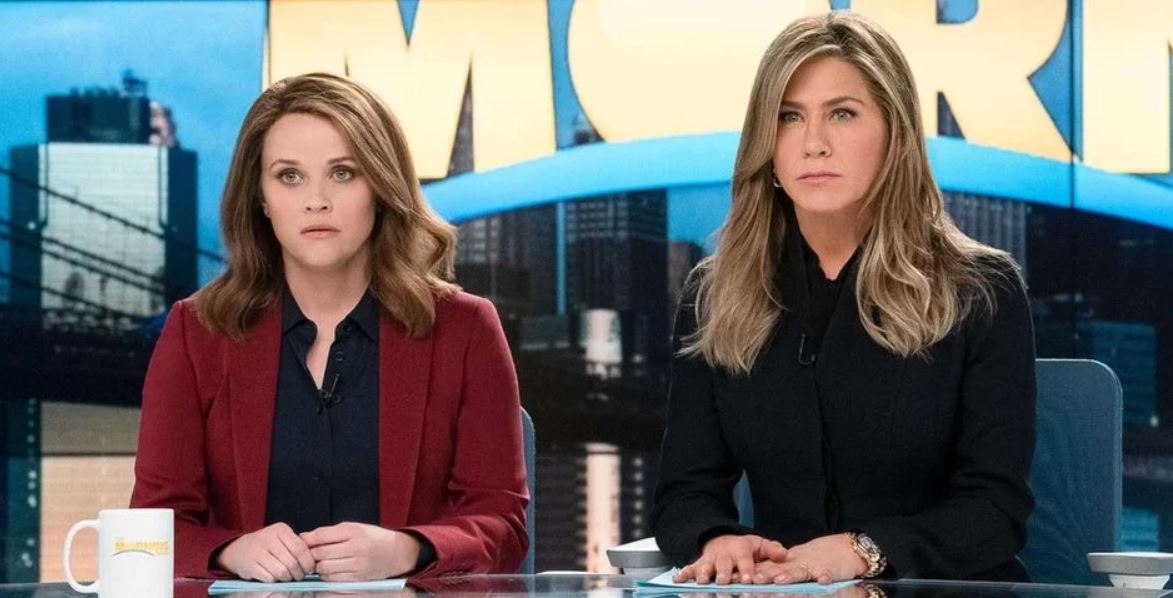 The Apple TV + series premiered on November 1, 2019. The second season of the show saw the light of the day on September 17, 2021. Earlier this year in January, the show was renewed for a third season. As of now, the show has received loads of appreciation from critics as well as viewers.

When did Tig Notaro step into the spotlight?

Mathilde O’Callaghan “Tig” Notaro entered the world of showbiz in the late 1990s. She started her career by doing stand-ups. Since then, she has been featured on Comedy Central Presents and The Sarah Silverman Program as a lesbian police officer.

Tig dropped her debut stand-up album titled Good One in the year 2011. Her second stand-up album Live was a personal set that she recorded shortly after being diagnosed with stage two breast cancer. Live was released in 2012. 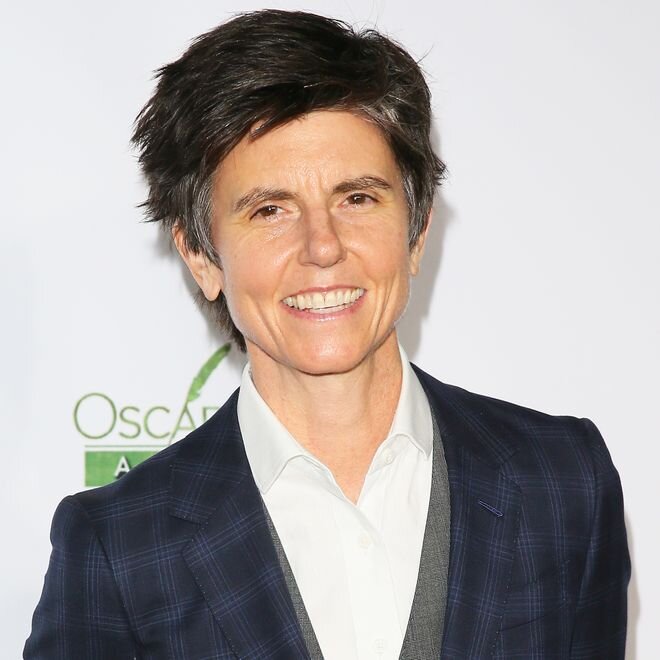 In July of 2015, Notaro starred in a Netflix documentary film named Tig, which covered the events of Notaro’s life from her fight with breast cancer to her attempts to be pregnant with her then-fiancée, Stephanie Allynne.

Soon afterward, during the same year, Tig co-wrote, produced, and starred in a semi-autobiographical TV pilot for Amazon Video called One Mississippi. Her first standup one-hour special, Tig Notaro: Boyish Girl Interrupted was released by HBO in 2015 and it bagged a nomination at the 68th Primetime Emmy Awards for Outstanding Writing for a Variety Special.

Are you excited to see Tig Notaro in The Morning Show? Do let us know your thoughts in the comments section below. Don’t forget to stay tuned with us for the latest updates from the world of showbiz.