In 2022, there will be a lot of great movies released along with some exciting surprises.

Nobody could have predicted these twists and turns! Like seriously, who would have thought that Julia Roberts will bring back her charismatic self on screen after years and that too experimenting with a romantic comedy. Julia Roberts and George Clooney are coming with a banger this year that will surely blow our minds. Coming from the production network of Universal the film is marking itself as one of the highest anticipated movies for this year. The two biggest stars are reuniting after decades.

The pair is experimenting with the romantic comedy genre for the first time in their cinema career which makes this film even more exciting. Ticket to Paradise is a special romantic comedy that unveiled its first look at the Cinemacon that attracted a lot of eyes.

The film is here with its banger trailer featuring the ever gorgeous pair. Check out this article to gran all the details!

On April 28th, the film first created the buzz at the Cinemacon 2022 where the first screened its first look and the trailer for the upcoming romantic comedy.

Universal released a trailer for the upcoming Julia Roberts & George Clooney movie which received praise from fans of their work following their first collaboration in twenty years. George and Julia were seen together for the last time in 2001’s Ocean’s Eleven. 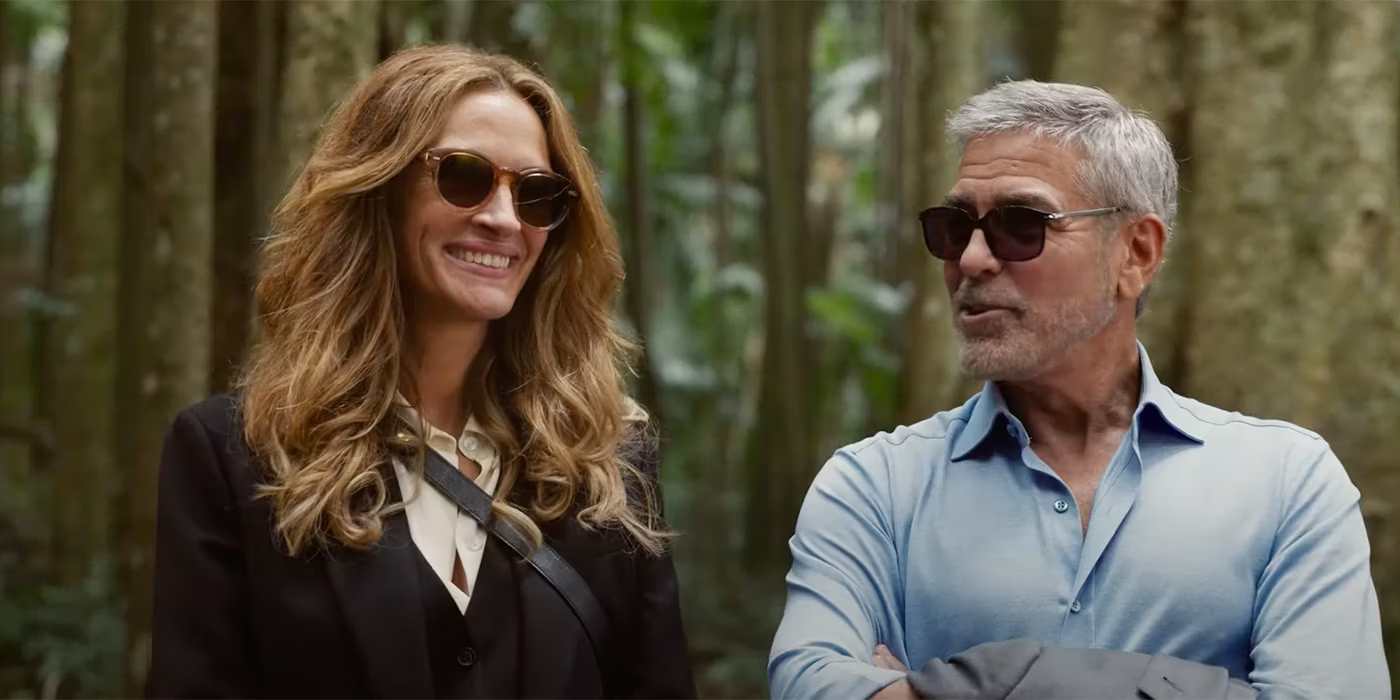 The pairing of Julia Roberts and George Clooney on the upcoming ticket to paradise is certainly a big buzz among all. But for Julia’s fans, it’s an even more exciting thing worth waiting for. After all, Julia has been seen in her preferred space up until now- doing rom-com movies.

Julia Roberts opened up about her selection for Ticket to Paradise, saying that she went through a pile of films that were enticing and some of them were special rom coms but this one seemed to fit just right with the emphasis on friendship and romance.

As her arrival on coming back into the romantic comedy, expectations from fans both new and old are high-so it’s looking like perfect timing. The film is all set to premiere on 21st October.

Ticket To Paradise: Universal Network Released The Much Awaited Trailer

The film releasing in October will feature the Golden Globe Award Winner Julia and George Clooney star as a divorced couple with a daughter who is getting married to someone we haven’t seen yet.

They’ll have to work together in order to stop it from happening – but only because they happen to disagree on the wedding day.

In the newly released trailer, Julia Roberts and George Clooney are channelling their hot selves as they meet on a plane headed for Bali for their daughter’s recent-graduation wedding.

As they discuss this unfortunate situation, the person sitting next to them becomes their target on a long trip as they hear their exes tell their doomed story with scathing insults.

The parents, who are fearful that their daughter Lily is embarking on a journey based on her impulsive instincts of marriage that won’t even last, make a pact to trick her into dumping the man she plans to marry. 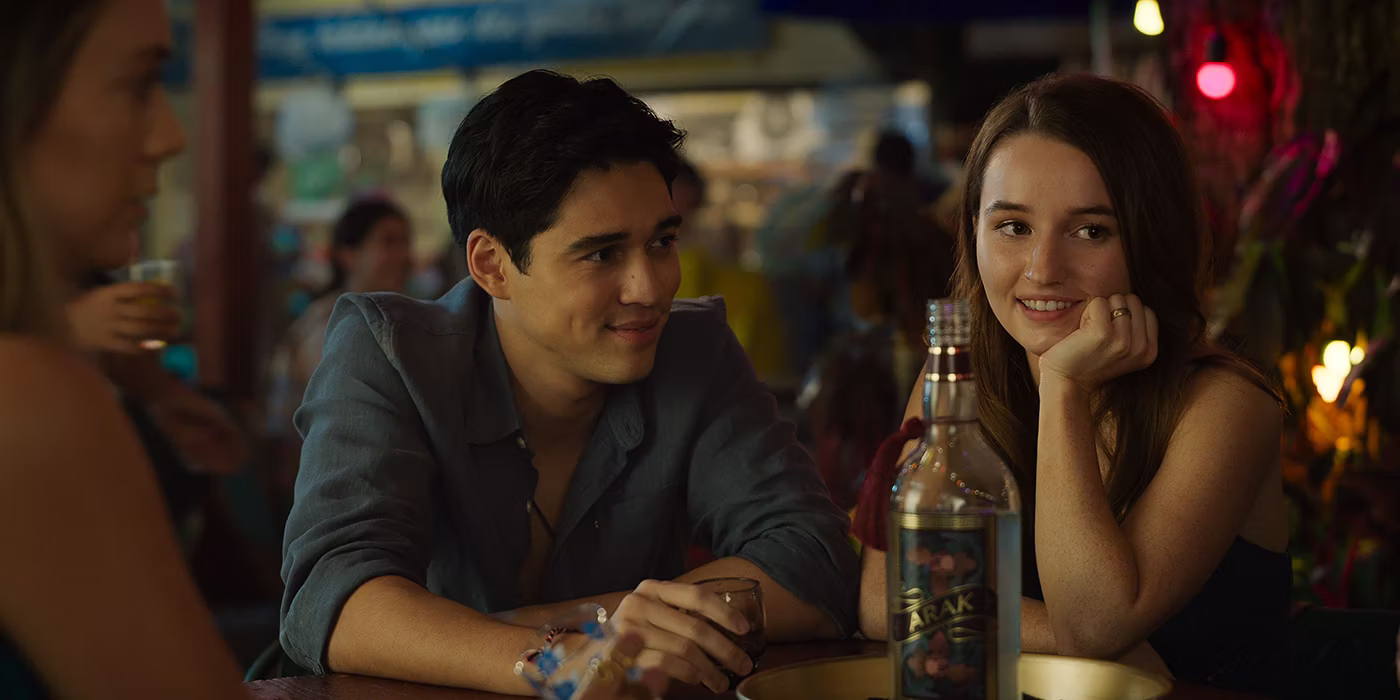 The parents played by Julia Roberts and George Clooney are going to join the film along with Kaitlyn Dever playing Lily the daughter.

Billie Lourd and Lucas Bravo are also going to feature in the romantic comedy in subsequent roles.

Ticket to Paradise is set to hit the theatres on October 21st. So better mark your calendars!