2022 is going down as a year for bringing about a dozen of highly anticipated movies along with some exciting surprises that no one couldn’t have imagined.

The legendary actors George Clooney and Julia Roberts are coming together in a romantic comedy this year.

The production network Universal has dropped the much anticipated trailer for the movie, “Ticket to Paradise” at CinemaCon. George Clooney and Julia Roberts will be seen together on the big screen after almost a decade. 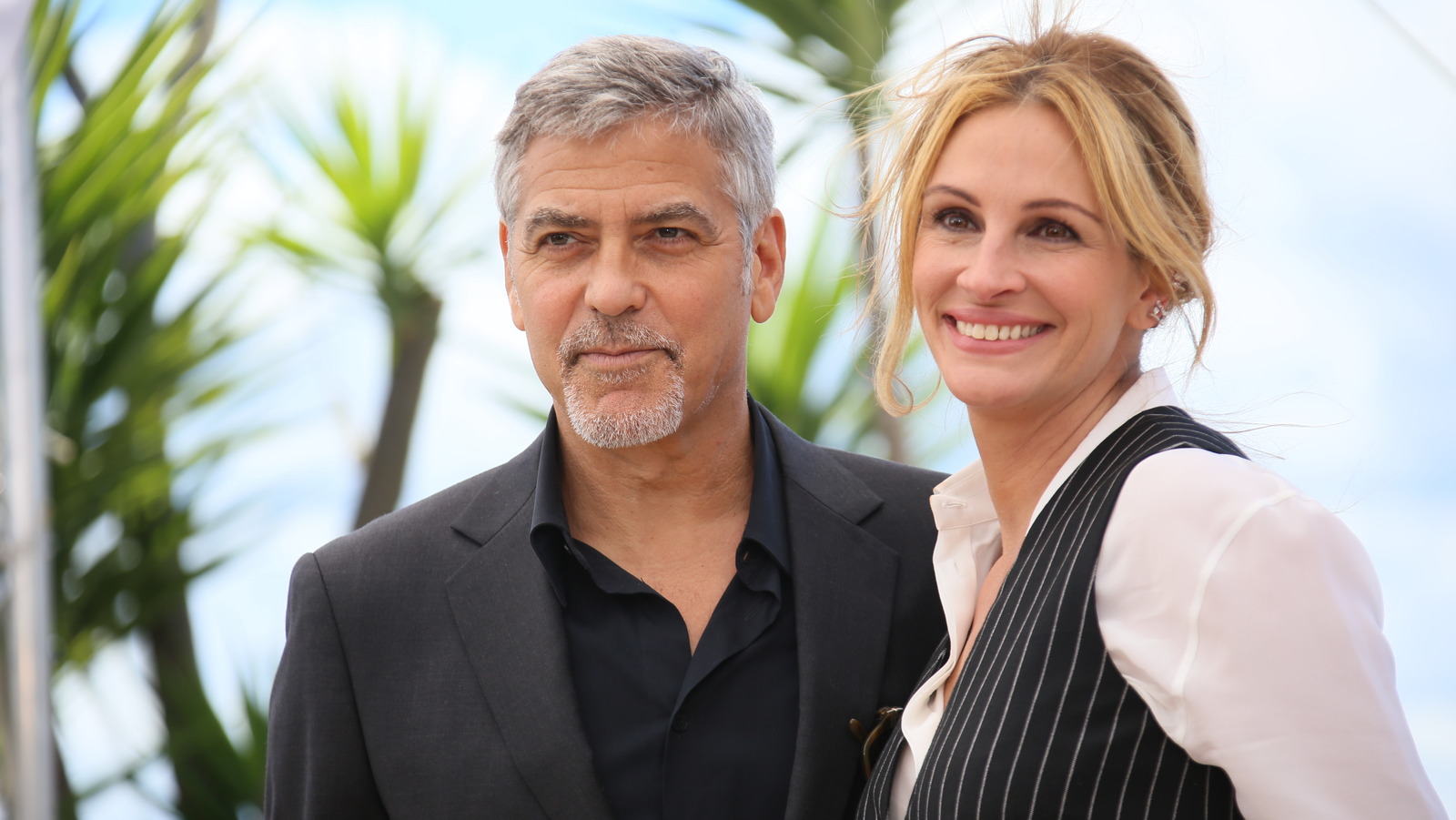 The recent-yet-notable delays in many movies have provided a pleasant traffic jam for movie buffs. It is difficult to keep up with all the great content coming out lately.

But one thing that might not slip from your mind is the film “Ticket To Paradise,” because it features a reunion of two popular actors and a storyline that is enough to make your movie experience thrilling. Here’s everything you need to know.

This year’s CinemaCon attracted a lot of eyes as it featured some of the most thrilling films and series coming our way in 2022. One of the most highly anticipated films Ticket to Paradise has its exclusive trailer lauch at one of the CinemaCon presentations.

The trailer received much appreciation as the main cast reunited after decades. George and Julia were seen together for the last time in 2001’s Ocean’s Eleven. Julia Roberts and George Clooney are also serving as the Executive producers of the film. Julia and Geroge’s pairing is not the only exciting thing about the upcoming Ticket to Paradise. It’s an exciting moment for all the Julia Roberts fans as they will get a chance to see their star in her comfort zone. Julia Roberts is known to do Rom Coms like no other.

According to a few sources, she opened up about her selection for Ticket to Paradise saying that she read a lot of rom-com scripts throughout these years but this one was just made to happen.

After her comments on coming back into the romantic comedy genre, the expectations from the upcoming film have reached quite high on the shelf.

Ticket to Paradise: When is the Rom-Com Releasing?

Ticket to Paradise is set to release on 21st October 2022 worldwide. The film is directed by Ol Parker. The writers include Ol Parker and Daniel Pipski. The film features George Clooney and Julia Roberts as the prime cast members along with Billie Lourd, Kaitlyn Dever and Lucas Bravo in subsequent roles. Ticket to Paradise: what’s the film about?

Clooney and Julia play a divorced couple who flew to Bali to save their daughter from marrying someone she just met. They are afraid their daughter is going to do the exact same mistake they did 25 years ago.

The film is a roller coaster ride of fun events taking place with George and Roberts tackling the situation their own way.

The trailer is yet to be seen by the public. Till then, keep watching this space.