Tichina Arnold is finally single after 6 years of separation from her “cheating” husband Rico Hines. According to court documents, the Martin alum, 53, finalized her divorce from NBA coach husband Rico Hines on July 15 in Los Angeles County Superior Court. Read on to learn more about the reason behind their split. 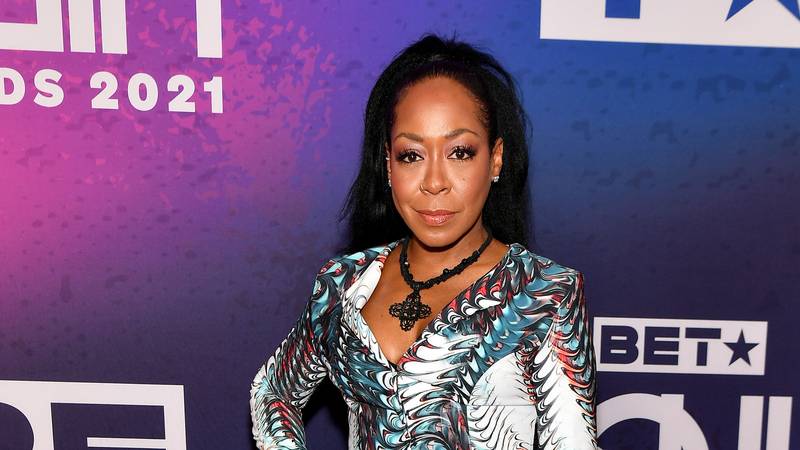 “The Neighbourhood” star Tichina Arnold is legally single after six years of separation from her estranged husband, Rico Hines in 2016 over a sex tape scandal. According to the court documents, Tichina finalized her divorce from the “Toronto Raptors” coach on July 15 in Los Angeles Superior Court.

Arnold, who represented herself, filed for divorce last August and cited “irreconcilable differences” after her rep confirmed their split in Jan. 2016. She and Hines, 44, who was a longtime NBA coach, both waived their rights to spousal support. Reps for Arnold and Hines did not immediately respond to requests for comment.

An Alleged Sex Tape Of Hines… Tichina Arnold, known for her role in Everybody Hates Chris previously announced her breakup with Rico Hines to “very close people” by texting out a sex tape of Hines cheating on her with another woman. She revealed in July that she did not expect it to go public that way and confirmed that no one from her side leaked it after the incriminating video got out.

After the scandal, Tichina revealed in an interview that she felt extremely betrayed by her husband’s infidelity and it wasn’t the first time that he cheated on her. She further stated:  I had that feeling of, you know, beyond him being my husband, this is supposed to be my friend, my confidant. Somebody who I can trust. And when you can’t trust the person that you sleep with every night, there’s a problem.”

However, Tichina Arnold did mention that when it became a pattern for Rico, it was no longer her problem. She added, “There’s a point where you eventually have to jump ship and save yourself, so I just merely saved myself and represented a lot of women that don’t know how to save themselves.” 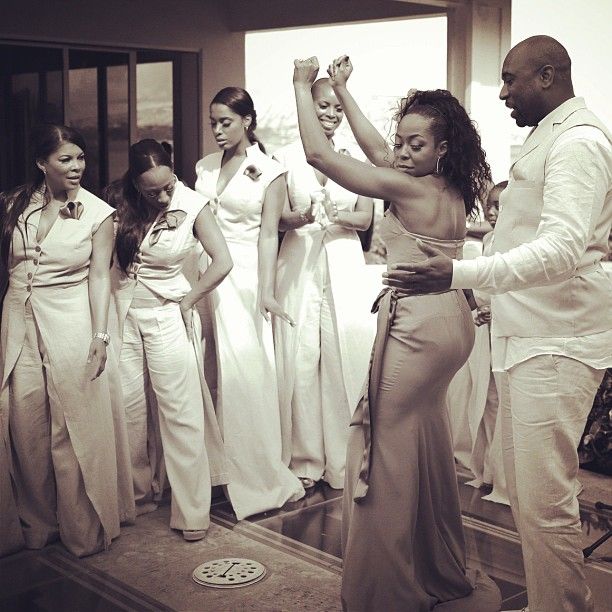 Arnold may be legally single now but she previously confessed that she doubts if she’d ever get married again, however, she stated that she didn’t know “how to be single again”. She stated that she is getting older now, and has no ideals. “I am blessed to have done it all,” she concluded.

Before her marriage to Hines in an intimate Honululu ceremony in 2012, Tichina was married to heavy-weight boxing star Lamon Brewster and shares an 18-year-old daughter Alijah Kai with music producer Carvin Haggins.

As for Hines, he was named assistant coach of the Reno Bighorns of the NBA Development League in 2016 after her split from Tichina whilst the sex tape scandal. While Hines’ representative refused to comment directly on the allegations, he did speak the couple was dealing with a “private and deeply personal matter” at the time. Now, it’s official. The two are legally single finally and can do as they please.