Tian Richards already made his debut in one of the best Nancy Drew episodes ever. But that is not all. We get to see more of him in the Tom Swift spin-off series that reintroduces Richards as the titular gay black genius who loves to be a playboy. The show will premiere on May 31st at 9 p.m. ET/PT on the CW. 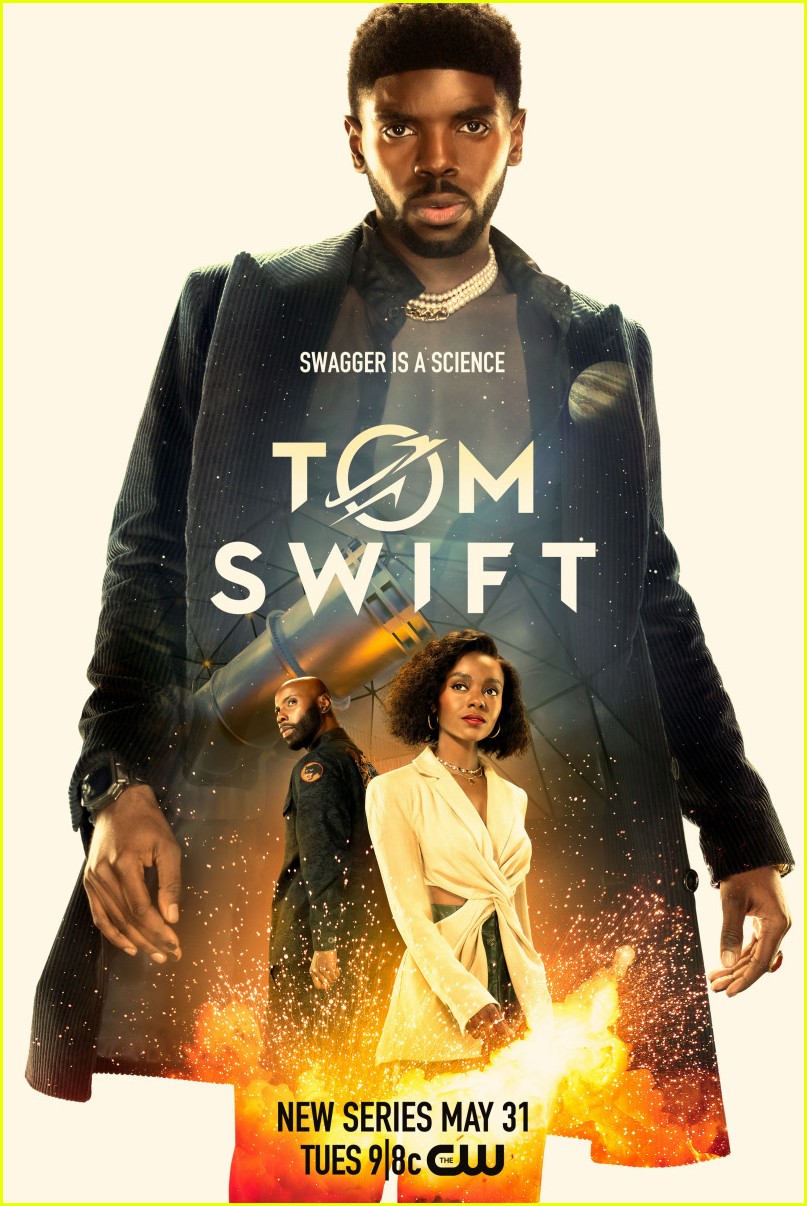 Richards does a fabulous job at capturing the viewer’s complete attention when he is on screen. The trailer shows how glamorous his life is, but it is also just as mysterious! His character is described as a “devilishly charming” inventor who has access to “unlimited sources and unimaginative wealth”. Richards is someone you would kill to be or just kill to be with.

But he is also a devout son. Everything takes a back seat for Tom when his father disappears. He will stop at nothing until he finds out the truth of what happened to his father. He tries to navigate his way through conspiracies, adventures, and unexplainable phenomena. But he refuses to stop even though every force is against him.

The series is a reimagination of the classic teen inventor from the 1910 book Tom Swift and His Motor Cycle. The show also stars LeVar Burton, Marquise Vilsón, April Parker Jones, Ashleigh Murray, and Albert Mwangi. 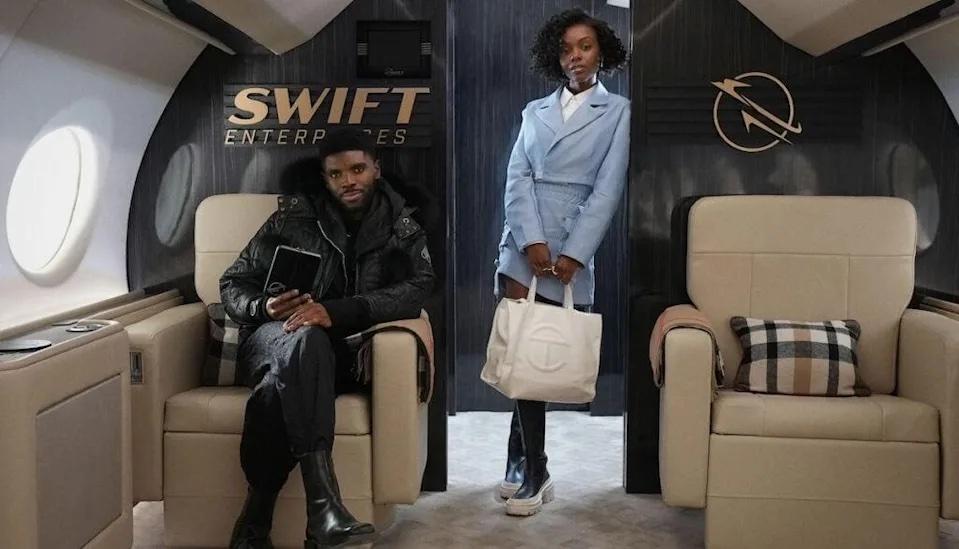 Showrunners of Nancy Drew, Melinda Hsu Taylor and Noga Landau, co-created the spin-off series. They worked together with writer Cameron Johnson. All of them serve as executive producers along with Josh Schwartz and Stephanie Savage.

What Did Richards Say?

Talking about his experience, Richards added “When I read the books, I wasn’t able to relate to the source material for several reasons because in the early 1910s and ’20s, the all-American boy was represented by this blond-haired, blue-eyed white kid that was of the times.” He went on to add that being able to portray traditional literary characters in a new avatar was cool and relatable.

Fans are excited for the series to premiere. One user commented on YouTube, “I hope this is just as good as Nancy Drew!”.

Another excited user commented, “THIS LOOKS SO GREAT IM SO EXCITED”. someone else wondered if there would be a cross-over between the series and Nancy Drew as this show was a spin-off. Another user was upset that Batwoman was canceled so this could be released.

The judgment on whether the show is good or not will come out once the show premiers and people get a chance to watch it. Recreating a classic character is a bold move, but it might pay well if the younger fans are able to find a connection with the character or the show.