Tia Mowry And Cory Hardrict Spend Christmas Together Despite Their Divorce

The marriage between Tia Mowry and Cory Hardrict may have ended, but they could still bring their children along on this holiday, even if disagreements drove them apart.

After announcing their divorce more than two months ago, the actress reunited with her estranged husband and their children just days before Christmas to celebrate the holiday together. 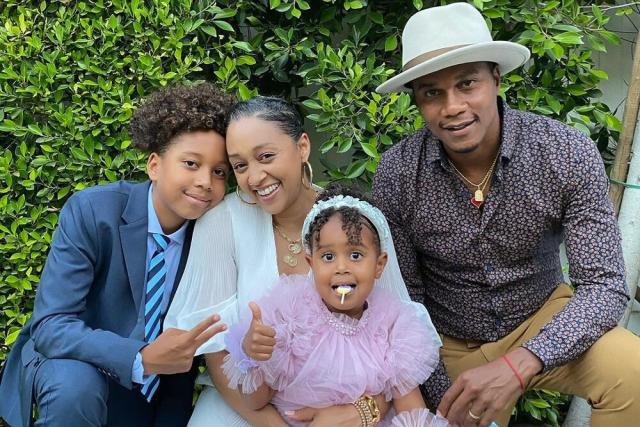 In Multiple Photos, Tia Mowry Poses With Her Ex And Their Two Children

She took to Instagram on Sunday, December 25, to share several pictures of herself posing in front of a fireplace with her ex and their two children, revealing a great deal about their relationship.

Seeing the actress cradling their daughter Cairo in the first picture, it could be seen that each of them was giving sweet kisses to their baby girl. During this time, Cree, their son, was lying on his father’s lap, making his father feel like he was holding him.

Aside from the pictures of Cory and Cairo hugging each other, Mowry also shared some sweet photos of Cory and Cairo as father and daughter. In the caption, she has written, “Family will ALWAYS be Family. Merry Christmas from our family to yours.”

Experiencing The Holidays Together Was Planned Earlier By The Ex-Couple

Even though Tia Mowry and Cory Hardrict decided to divorce earlier this year, it has been made clear that the two are still very much a part of each other’s lives. This is especially important because we are just a few weeks away from the holidays. According to a source, the actor of All-American Homecoming and the actress of Family Reunion have plans to spend the upcoming Christmas holiday with their two children. 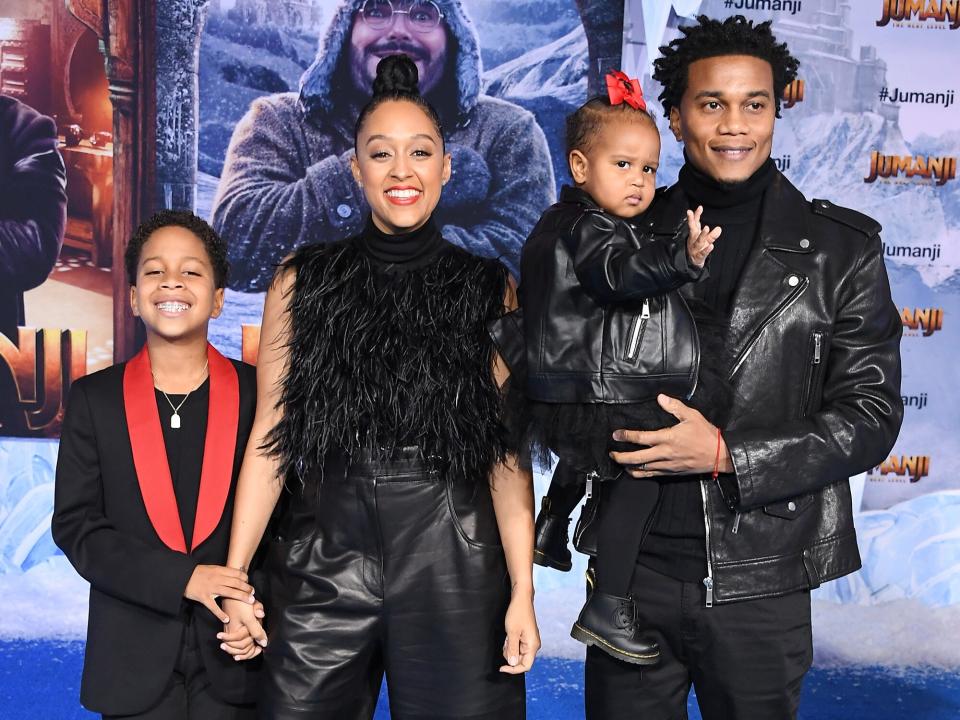 A few weeks ago, Mowry spoke to E! about her plans for the upcoming holidays and said that she’s still learning to adjust daily to live after her split from Hardrict.

She said in the interview, “I’m happy to say I’m going to be spending Christmas with Cory, We’re gonna have him with the kids on Christmas Eve and on Christmas Day. We are family and we always be and that’s what’s important to me.”

She added, “I’m constantly learning every day. I don’t know the answers, I can only follow my heart, and what gives me peace and what makes everybody happy, and that happiness may look different for someone else.”

The Cause Of Their Divorce Was Irreconcilable Differences Between Them

On October 4, 2022, The Seventeen Again actress confirmed via Instagram that she and Hardrict separated after 14 years of marriage. The duo tied the knot in 2008 and share two children: son Cree, 11, and daughter Cairo, 4. Mowry filed for divorce in Los Angeles that same month, citing “irreconcilable differences” as the reason for their split. However, the former child star revealed that she and Hardrict had found their rhythm as co-parents following their break. 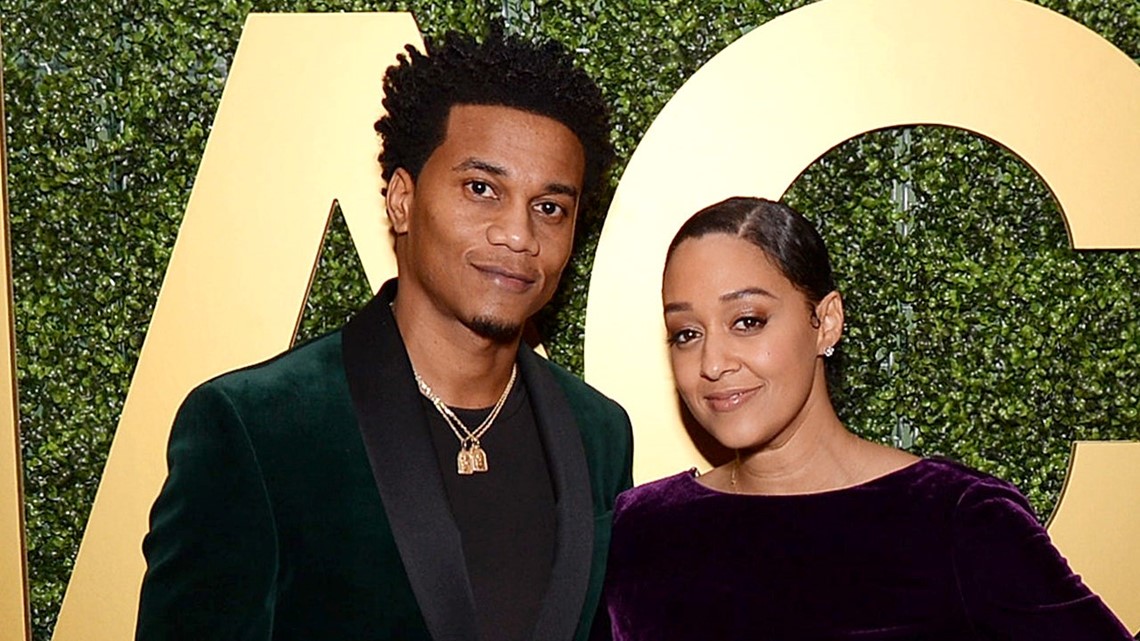 Mowry added that while she is feeling love and peace right now, she is not thinking about a new romance anytime soon. “I am loving on myself. I am in a relationship with me. I am loving on me and who really gives me peace, or my children seeing them every single day. They give me so much peace and so much joy and so much motivation.”

However, as we watch the couple get separated, we can learn from them how to manage our lives after we have separated from them too. So, in your opinion, how does their chemistry look to you? Comment below with your views, and let me know what you think.