Through My Window Netflix Movie to Release in February 2022

Hola, Everyone! Waiting for updates on Through My Window Netflix Movie? Know everything with us. Through My Window is an upcoming Spanish Netflix movie. Updates were announced on the Netflix Tudum Event, which included a release date announcement.

Through My Window, or Través De Mi Ventana, is a Spanish-language version of Venezuelan novelist Ariana Godoy’s teenage novel. Watt-pad, a popular reading platform, was used to create the novel. 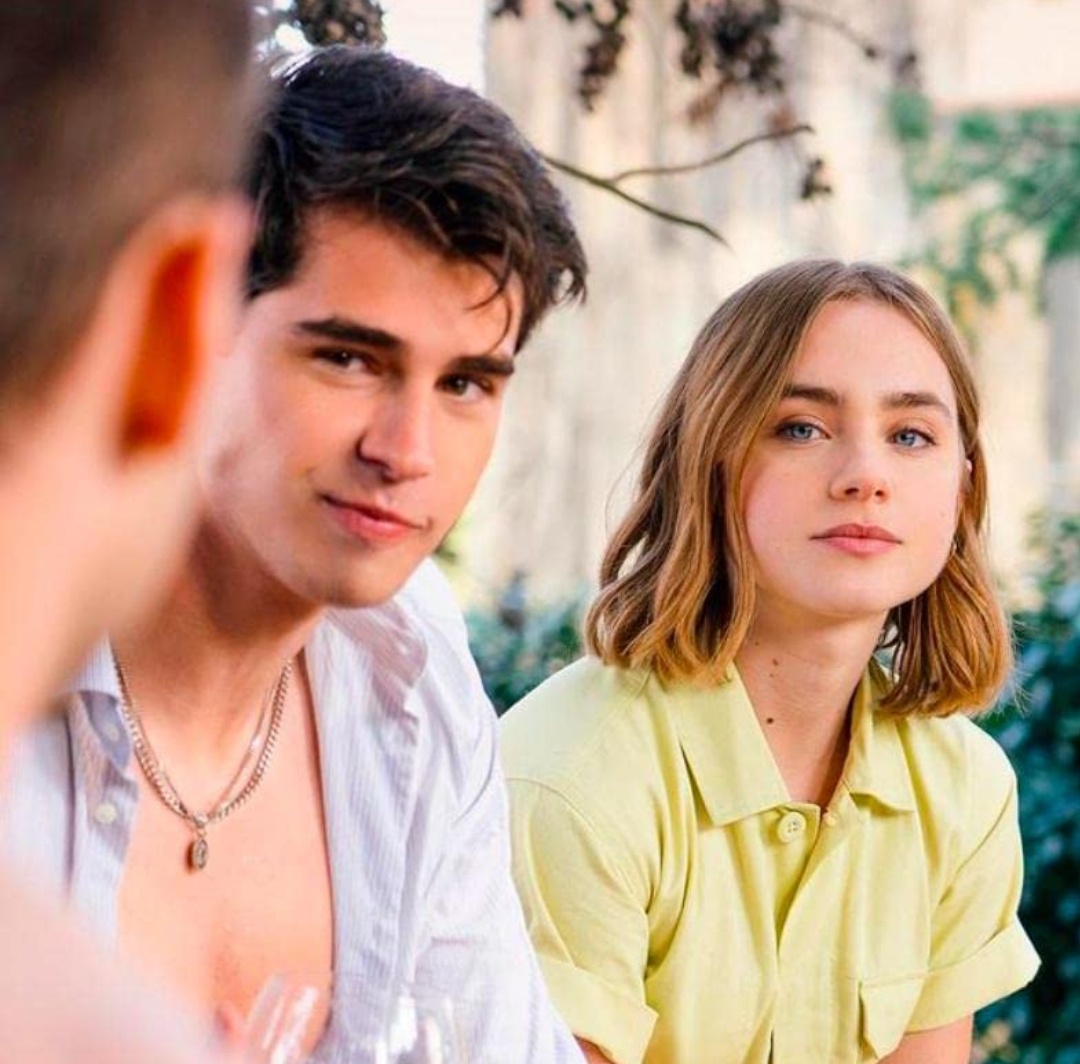 Eric Masip, Guillermo Lasheras, Luca de la Puerta, Natalia Azahara, Marià Casals, and Emilia Lazo feature in the movie adaptation, which was produced by Adrián Guerra and Nria Valls. The overall plot of the movie is really quite intriguing. Let us know more about it.

Through My Window Release Date Update

Netflix announced the release date with an incredible date announcement teaser, as previously stated. The movie will be released in February 2022. Though it’s a long wait, it will be worth it. Netflix Spain is behind this production of come on you know the successful Netflix shows including Money Heist and Elite.

A post shared by A Través De Mi Ventana (@atdmvnetflix)

The plot of the story revolves around a woman who is madly in love with her mystery neighbor and decides to persuade him to fall in love with her. Raquel may not be the only one with stalker-like tendencies, as evidenced by the tiny clip. While she pretends to be asleep, Ares sneaks in through her window to uncover her new laptop password. Galle, a newcomer, portrays Raquel.

A post shared by A Través De Mi Ventana (@atdmvnetflix)

To get a glimpse of what’s to come on Next, watch the Date Announcement Teaser below.

This teaser clearly demonstrates how spectacular the movie will be, with a focus on the next twists and turns.

Once we have a fixed release date and a trailer, we will update you with it. Till then, stay safe and enjoy some other movies on Netflix.