Are you ready to make your Monday more marvelous? Marvel Studios just dropped a sleek look of Thor: Love and Thunder starring our very own Chris Hemsworth looking his usual Thor self along with a surprise Mighty Thor, Natalie Portman.

The trailer reveals some thrilling and unexpected details for us marvel fans with some pretty exciting revelations. 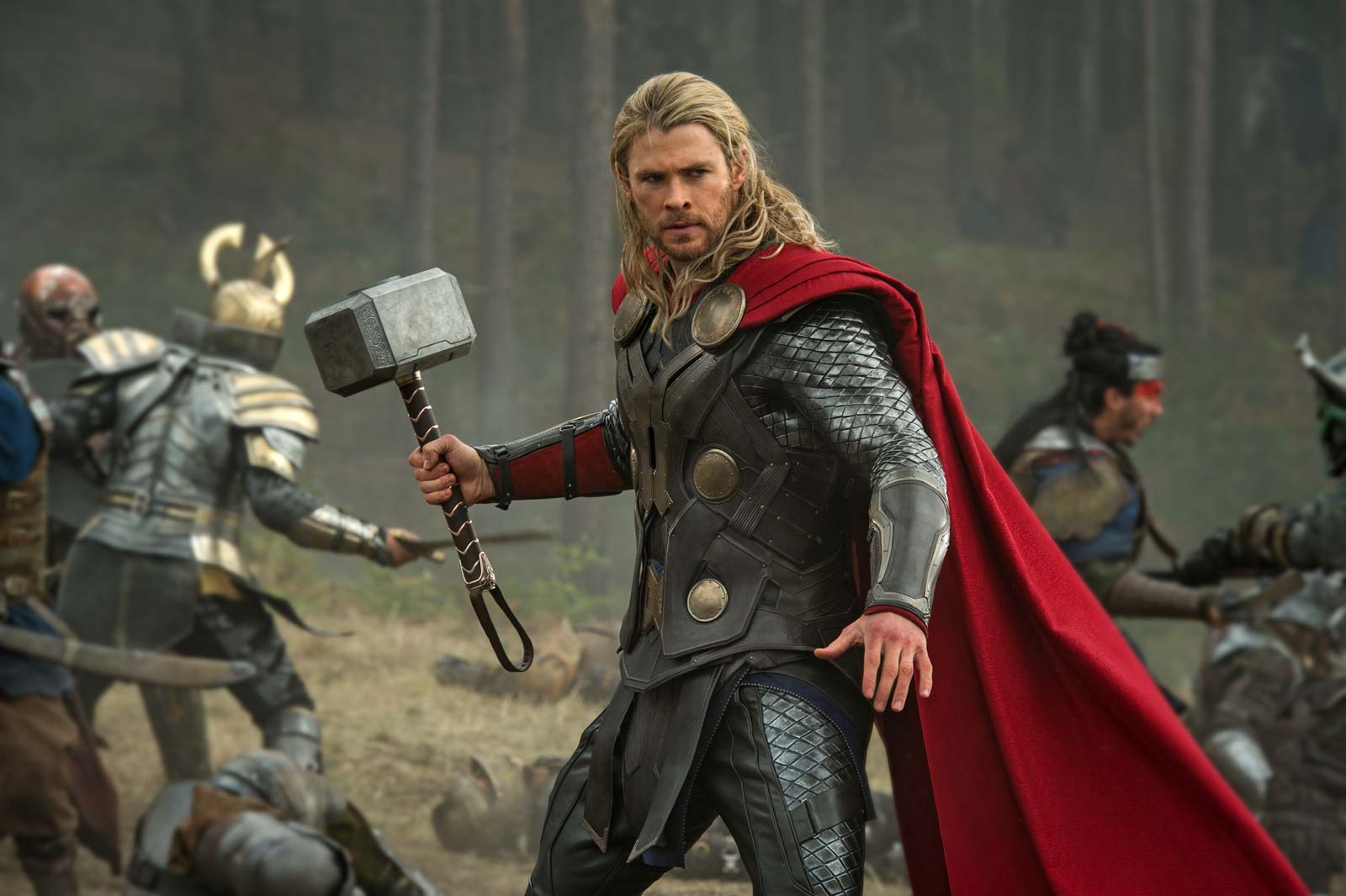 Fans of the Marvel Cinematic Universe have been sitting stuck to their screens waiting for the first Thor: Love and Thunder trailer for months, hoping to get a glimpse of what Taika Waititi is preparing for the fourth installment of Thor’s story.

Finally, for those who are glued to their screens to see what surprises the Thor movie has for us, here’s what the trailer talked about!

Our good pals over at Marvel Studios just brightened up our day with this exciting news. The television network, Marvel Studios has dropped the much awaited trailer starring Cris Hemsworth and Natalie Portman on the 18th of April.

Marvel’s longest popular running movie franchise is coming to give their fans a theatrical experience of the OG Thor along with Natalie Portman returning to the Marvelous world.

The Thor: Love & Thunder trailer has been released by Marvel Studios. Chris Hemsworth reprises his role as the God of Thunder in the fourth installment of the Marvel Cinematic Universe, reuniting with Thor: Ragnarok director Taika Waititi. The film is going to hit the theatres worldwide on July 8th.

Thor: Love and Thunder is produced under Marvel Studios under the direction of Taika Waititi who also penned the screenplay along with Jennifer Kaytin Robinson. Produced by Kevin Feige and Brad Winderbaum. The marvelous cast is led by Chris Hemsworth and Natalie Portman as main characters.

Thor: Love and Thunder: What does Trailer say?

The highly anticipated trailer has arrived after baffling the fan’s minds with those appealing toys and merchandise doing rounds all over the world.

The trailer tries its best to showcase Thor moving towards a new shade of life by finding peace and living humbly. After what happened with the Avengers: Endgame, Thor is attempting at life from a different angle. But this is not how it goes for Thor. Seems like things have started cooking up right where the Endgame left. With Guardians of the Galaxy joining Thor as he tried to recover from the loss of Asgard and the consequences.

Thor appears to be in a new, more positive frame of mind about himself focusing on not fighting for his own benefit any longer.

As for now, this is all you should know before gearing up for Thor: Love and Thunder. We will be back with more updates soon.