Thor: Love and Thunder, I mean how long has it been since we are waiting for a trailer? Well, in situations so critical like these, we can’t blame anyone really if details begin to leak, can we?

This leak, however, was a blast offering us a glimpse at the MCU characters. Sounds unbelievable?

We got a look at the MCU figures online as they began to loiter on the internet. The leak walked us through Gorr the God Butcher’s image followed by Natalie Portman’s character. 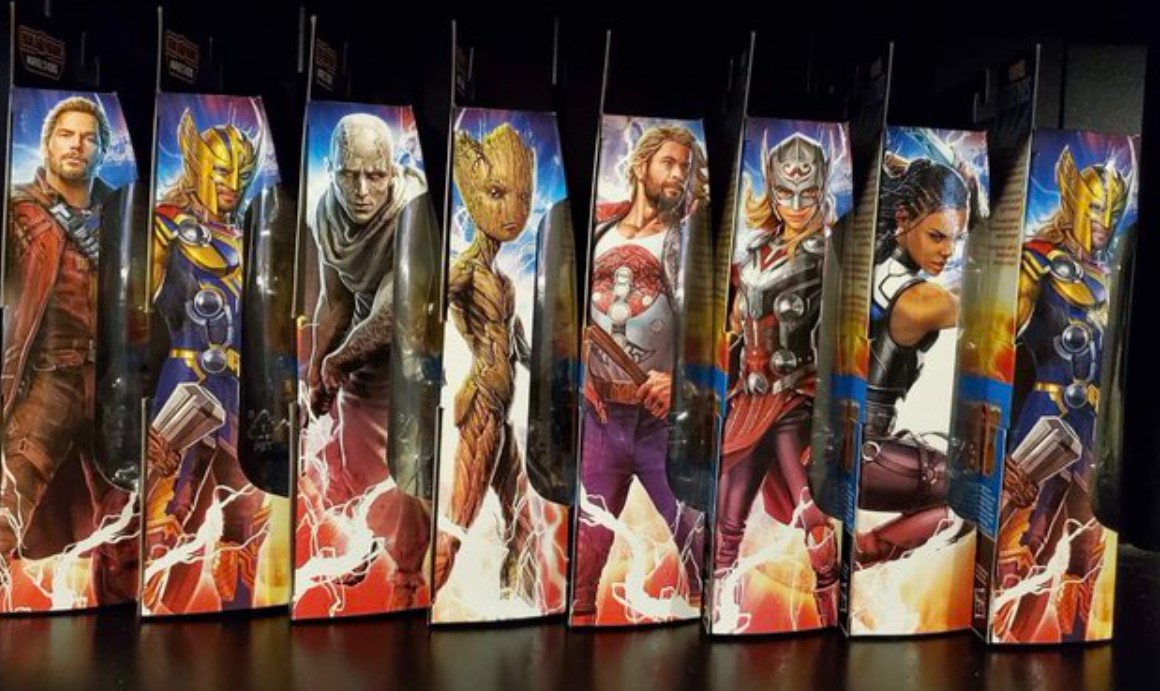 Let’s see what we have got to offer.

From a closer look at the marvel figures to a very magnified one, Twitter is swamped.

With Doctor Strange: Multiverse of Madness around the corner, expecting other Marvel blockbusters seem fair.

On the sideline, can we just take a moment to showcase our rage for still not having a trailer, though?

Christian Bale, the Academy Award Winner will portray the role of Gorr the God Butcher in Thor 4 and will be the new villain in the franchise.

The newly released Marvel action figurines do tell us a lot about the characters. The new looks demand attention and speak in volume about the completely changed appearances of a few of the action figures.

Here is a brief look at the action figures. 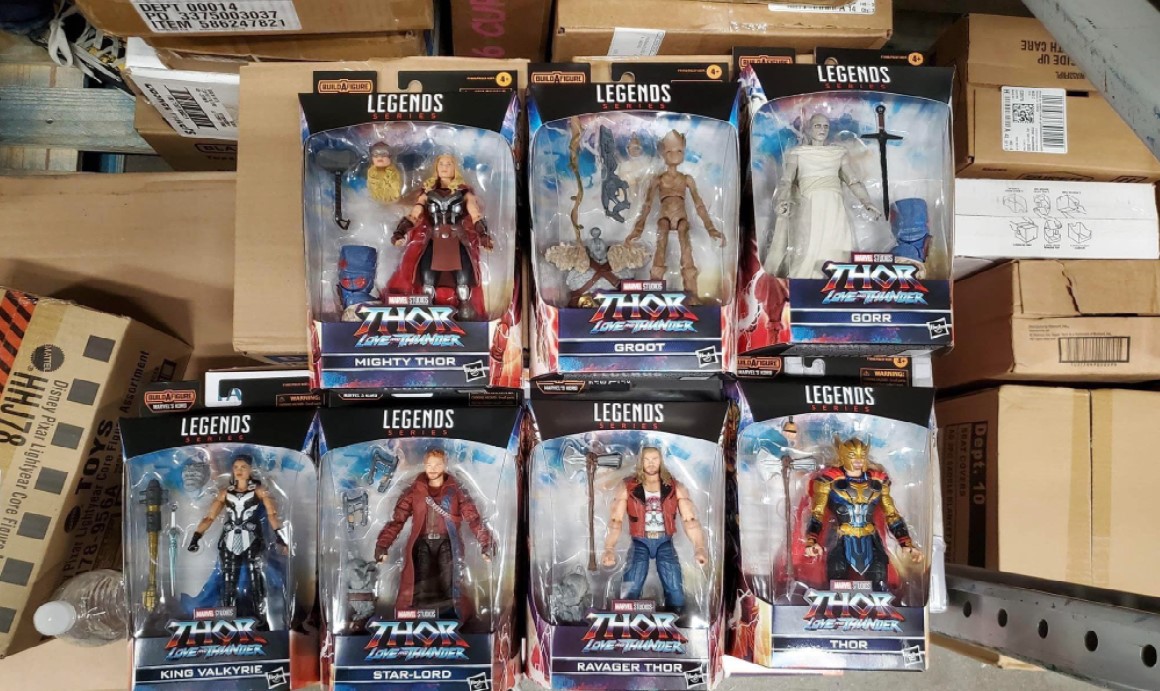 Marvel Legends figures for Thor Love and Thunder give us our first look at Christian Bale as Gorr The God Butcher!👀 pic.twitter.com/1Hox17IecH

In addition to Gorr, the God Butcher other figures included Mighty Thor, Ravager Thor, King Valkyrie, and Groot amongst many others.

More to that, the leaked images also confess about the Thor 4 storyline. The Valkyrie’s black box reads, “dangerous new visitor.”

The whole message reads, “When a dangerous new visitor threatens the livelihood of New Asgard, King Valkyrie is forced to take up her sword once more to defend her people.” 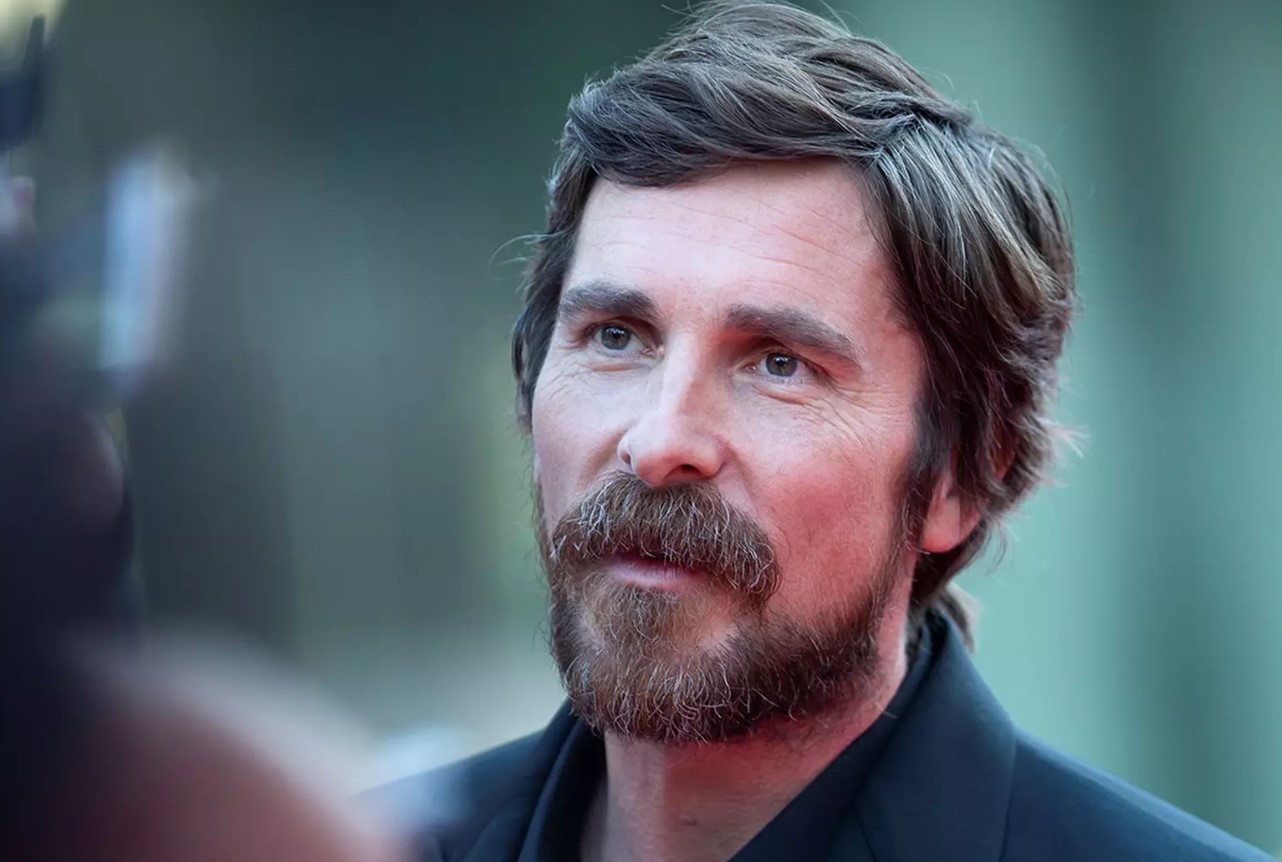 Thus, this becomes evidently clear that the “visitor” is none other than Gorr starring Christian Bale. Gorr will be playing the antagonist in Thor 4.

Thor 4 – When are you happening?

There is a strong force, that maybe, just maybe is prohibiting Marvel to take us on the brim of impatience. I am patient and so is the world “for a trailer.”

The post on Twitter circulated pretty soon after mrgravitas, who will be dubbing Thor in Thor 4 released the following:

The Trailer for ‘Thor: Love and Thunder’ is officially done and coming very soon. pic.twitter.com/P9ImKUbEaE

Nothing can be said just yet. But these tweets have been our savior. Someone even said the trailer might drop today.

4hrs to go for Thor love and thunder trailer.

Can we all just start a temple for Chris already? Coz that guy Definitely looks like them ancient gods from murals pic.twitter.com/5AMCEKinYM

The truth behind this remains unsolved.

Offering a better look at Korg, the following was also released on Twitter.

Here is a better look at Korg in ‘Thor: Love and Thunder’. pic.twitter.com/FDSAD9zBqk

Taking this a notch higher, here is a tweet of a full version of Valkyrie’s promo art.

A full version of Valkyrie’s promo art with a new character description:

“When a dangerous new visitor threatens the livelihood of New Asgard, King Valkyrie is forced to take up her sword once more to defend her people.” pic.twitter.com/QCNeULWOVb

These leaks have led us a step closer to identifying the potential of Thor: Love  & Thunder. It is safe to assume that the trailer could be coming out anytime soon as #thor is trending on Twitter. 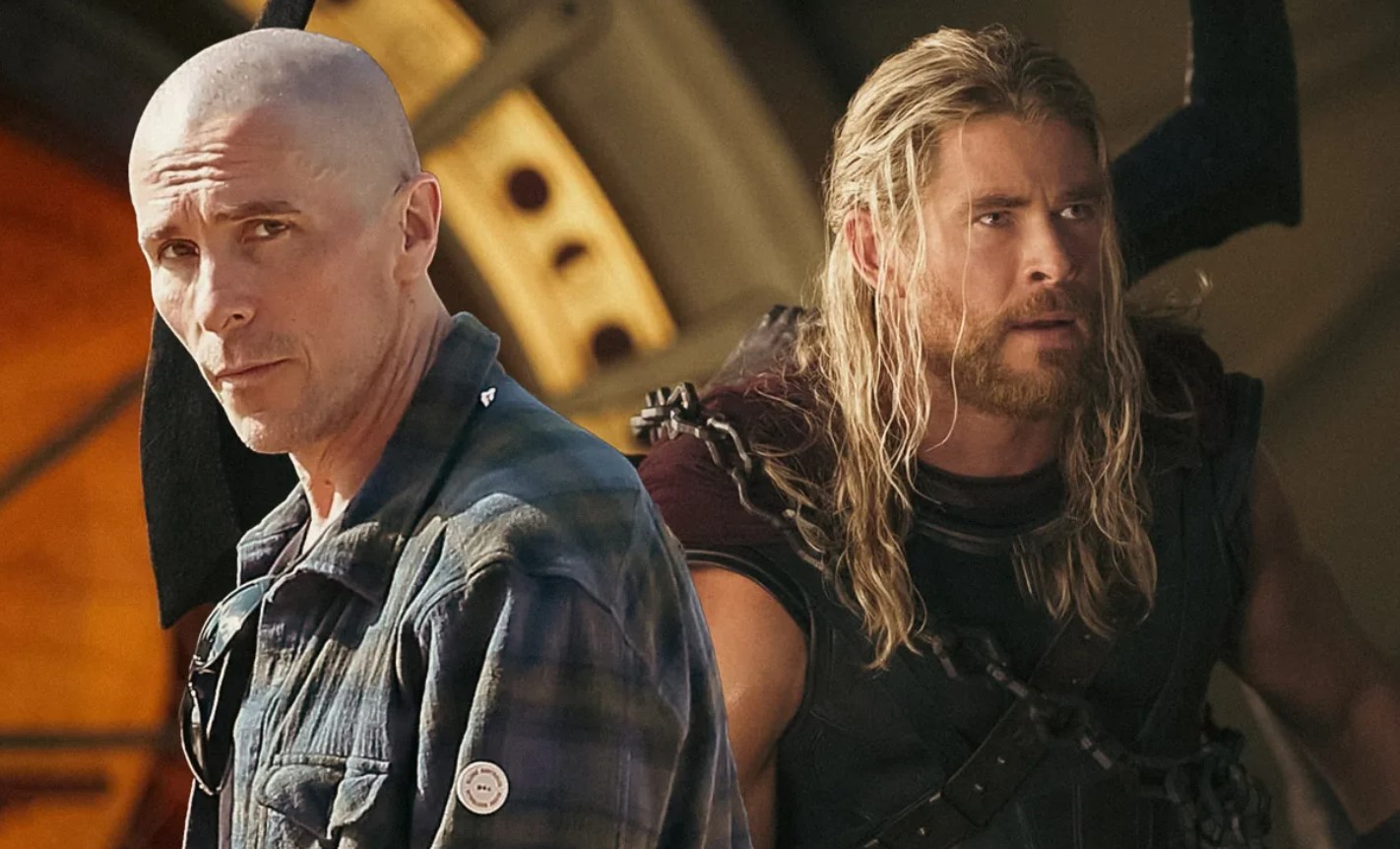 We can wait until this breaks out. Also, we will be sure to keep you posted