Yes, it’s ending and double yes, the final season is gonna leave you in splits.

This is Us Season 6 Trailer is here and believe me when I say this, it’s as heartbreaking as you would want it to be.

Let me break it out to you just in case you aren’t aware! This Is Us is coming to an end.

We are right through to the Farewell of the show and fans are extremely sad that the show will meet its closure. The Pearson family will leave us suffering from heartbreak.

Last week, the first look of Season 6 was revealed by NBC. However, there wasn’t a lot that was offered to the fans in terms of their expectations.

The trailer is going to bring you goosebumps! Keep reading to find out what follows.

This is Us Season 6 Trailer!

Rebecca Pearson opens the gate with her narration. She says, “I’m losing my memory. Sometimes I think about what my very last memory will be before the candle goes out.”

Time After Time rendition by Kate is another narrative.

Here is the look at the final chapter of “This is Us” obviously through its trailer.

Rebecca continues to speak about her flashbacks to key moments that surround her throughout the series. She sees herself when she was young and dating Jack aka Milo Ventimiglia.

Kevin aka Justin Hartley and Randall aka Sterling K. Brown are there for each other, comforting one another as they would. The three kids are also known as ”The Big Three” are celebrating their birthday in the flashback. 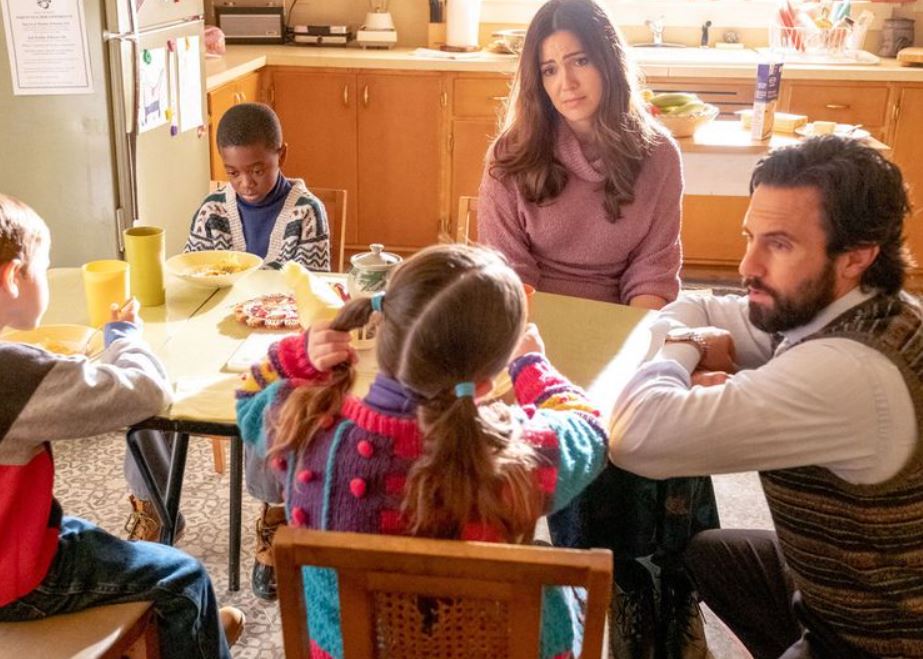 Fans who have been a part of the show for the longest time will bid adieu to Season 6. So, ladies and gentlemen, This Is Us will be giving you the goodbye farewell! soon.

Through the trailer, we also learn about Kate’s plans of marrying Phillip aka Chris Geere as he continues to stare at her. The season 5 finale was a shocker when we saw both of them getting married to each other but not with Toby.

I know how eager you are to catch Season 6 of the show.

This is Us Season 6 reaches out to you on January 4th for one last time. To give you tears of happiness and whatnot!

The series is all about “family”, the little moments that come across us in our life, and the memories that we often consider small but they have way bigger motives. 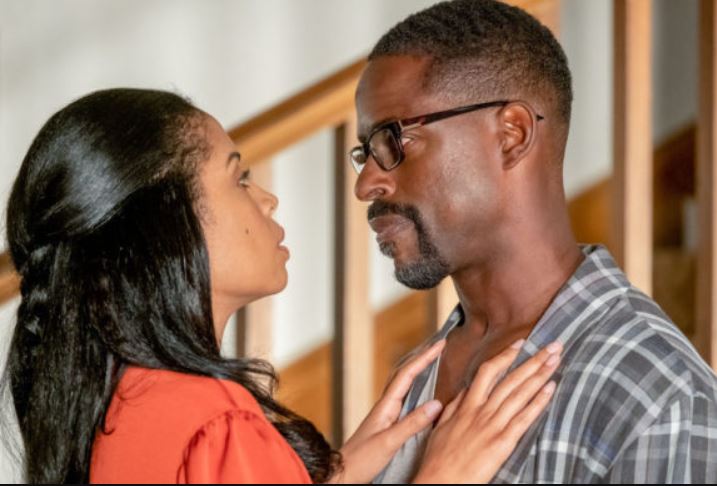 Dan Fogelman, the creator of the epic show, must take a bow!

Are you excited for This is Us Season 6? Let us know your thoughts.