This is Us Season 6 – Release Date, Cast Members and Updates

It’s going to be a wrap for This Is Us with its final season. Every good thing must come to an end and finally, we are on a closedown for This Is Us.

Honestly, if you take my opinion on it, I still feel I saw Rebecca’s and Jack’s love brewing played by Mandy Moore and Milo Ventimiglia respectively. The love story of the two is still fresh and it’s completely unbelievable that the show is about to see its end. 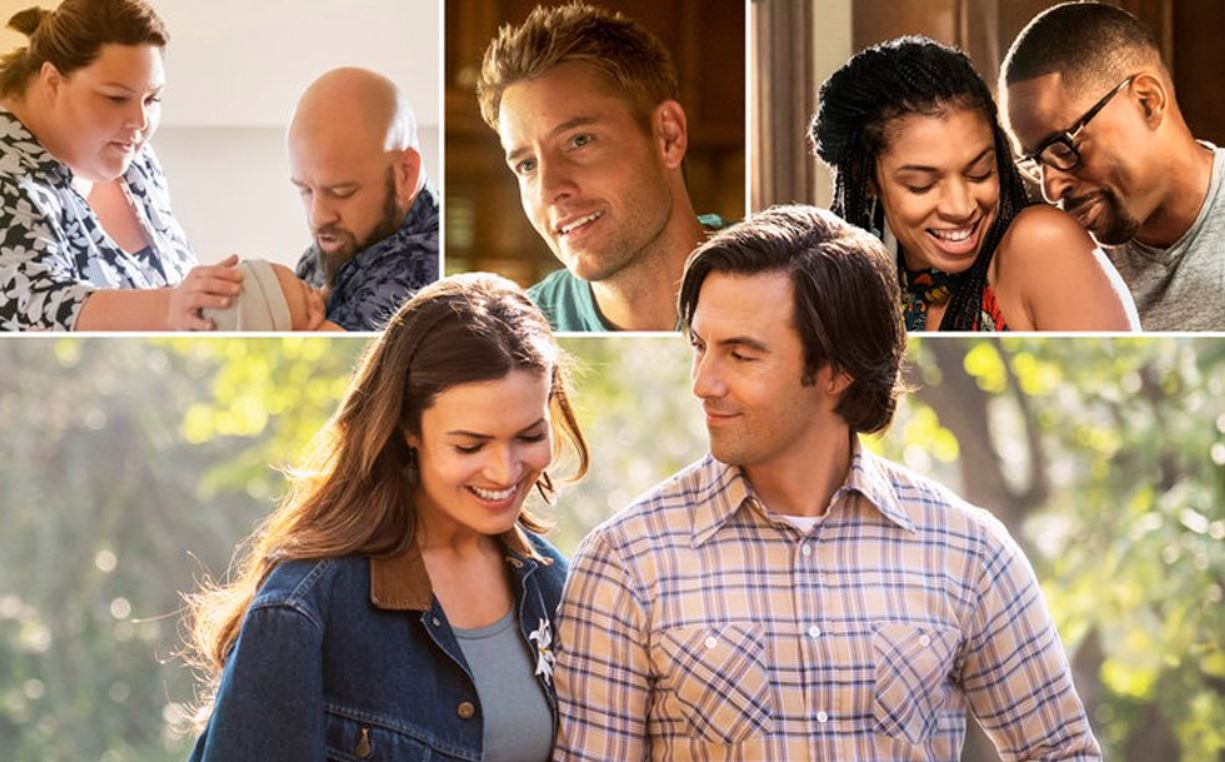 To self-contain the emotional bit of it, we are just 18 episodes from This Is Us to bid adieu to us for one last time.

The Season 5 Finale of the show was a power-packed surprise ball. So much was out about Kevin, Randall, and Kate.

After the tragic end of Season 5, we can’t wait to find out what the future will hold for Randall, Kevin, and Kate, the stars of the show.

This Is Us Season 6 – Premiere Date?

The pandemic was one of the primary reasons of the delay that led to the interruption of the ongoing show.

NBC has confirmed and made it official that the network will now have Season 6 without any breaks. In order to execute that, they shifted the premiere dates. 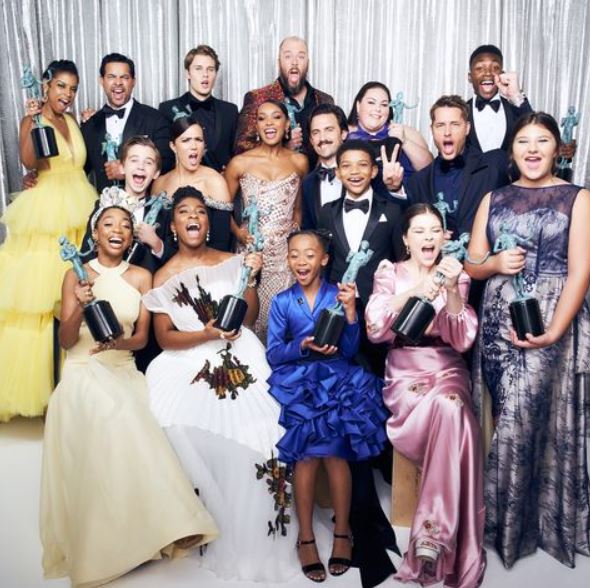 Hence, This Is Us Season 6 will now premiere mid-season which is a bad news for fans since they will be have to wait till early 2022 to have all the episodes handy. Obviously, the extra time that fans will have to wait will make them impatient but the brighter side, where we get all the episodes without any stop makes it all worth it.

Sadly, This Is Us is going to see its end. Therefore, we can expect all the primary cast to be a part of the show. The names that are definitely returning are: 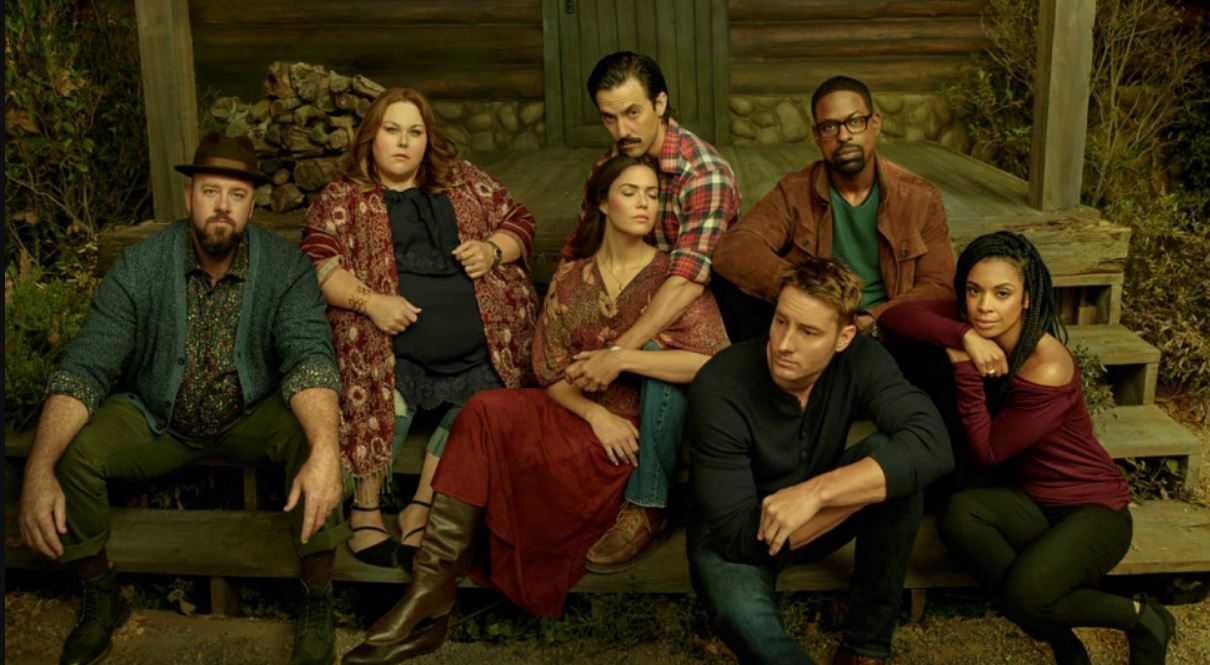 Philip, Kate’s boss will return as well. We are also hoping to see William, however, this is yet to be confirmed.