When it comes to the horror genre, creepy kids are a tried and true method to scare audiences. 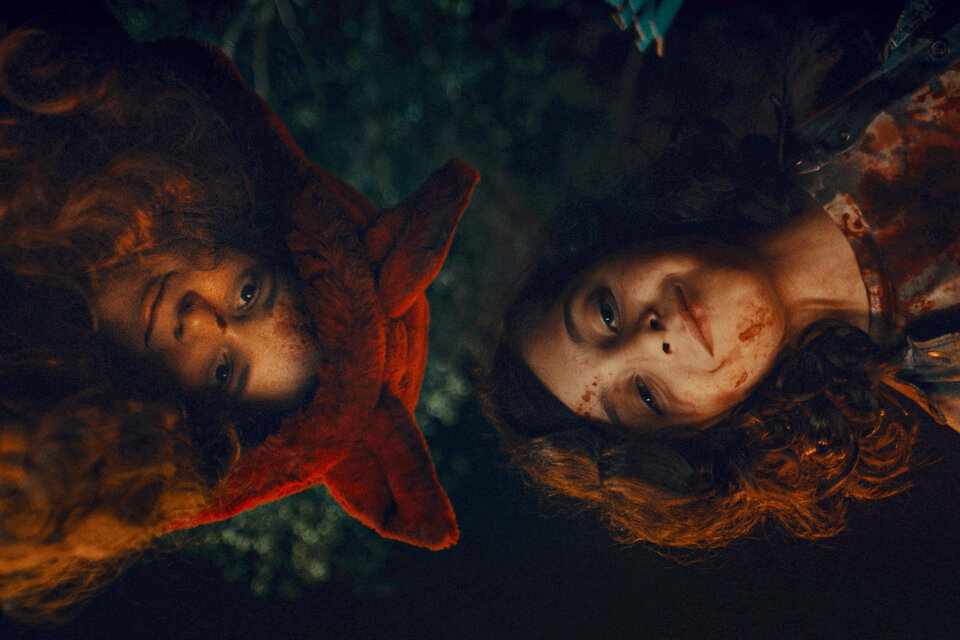 Whether they’re seen having an unnatural and weird relationship with someone who’s not visible to the rest of the house to get themselves possessed by a demonic strength that makes a 6 year old toss a 30 year old up in the sky. These characters are a surefire way to get people on the edge of their seats.

The thing about creepy kids is that they’re not necessarily evil—they just don’t know any better than to talk to ghosts or demons. They think they’re safe until something happens (usually quickly), and then they realize their behavior has consequences.

The horror genre has a long history of using kids as characters to help scare audiences. There are many examples, from The Sixth Sense to Scream, but the most common is probably Poltergeist.

Following the similar path, a new creepy kid movie is just around the corner to shake things up in your horror collection. There’s Something Wrong with the Kids has just released its trailer and you should not miss it for anything. Take a look!

Director Roxanne Benjamin who we proudly know from Chilling Adventures of Sabrina is presenting another spin chilling experience that will unleash a new fear of never getting lost in the jungle and definitely never trusting a kid.

No matter how much a child grows up, they still retain their innocence. Whether it’s a classic like The Exorcist or something more modern like The Hole in the Ground, it can only be effective to take vulnerability and turn it into something positive.

This is what Benjamin has tried with the upcoming horror drama “There’s Something Wrong with the Children”. A well executed hop has been made on the popular genre and the trailer speaks for itself. 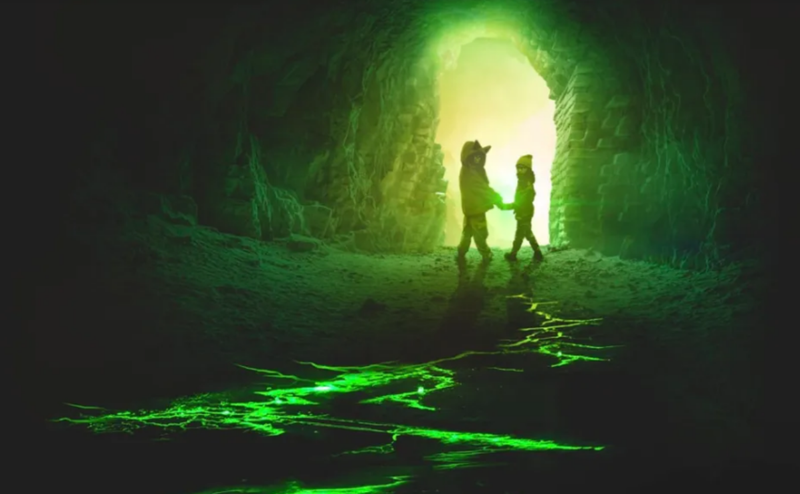 A group of friends go on vacation for a huge adventure in There’s Something Wrong With the Children. They don’t know it, but their little trip is all wrong from the very beginning. The movie’s title is a perfect representation of what viewers will see – and even worse, there’s no ending to speak of.

Just as they are getting some much needed time off, Margaret and Ben come across something strange while exploring. Edging closer they see there is a deep pit that had gone unnoticed until then in the forest. Their kids start behaving strangely not long after, so they’re all a little suspicious.

The trailer picks up the pace when a creepy version of “Ring Around the Rosie” is being played in the background and children are terrorizing their parents. Kids are playing one twisted game at a time on the playground. There’s Something Wrong With The Children is ready to hunt you down and thrill on your TV screens with the latest release on January 17th. The film will be available to watch with on-demand services ahead of its streaming release on March 17th on MGM+.

The cast for the film is something to look forward to as you’ll find one of your favourites from every genre here. Starting from Zach Gilford who we know from Midnight Mass. Next we got  Amanda Crew from Silicon Valley, Alisha Wainwright and Carlos Santos.

The titular characters of children will be played by Briella Guiza and David Mattle.