There Will be No Season 12 of Shameless Series

Shameless started on January 9, 2011, and ended on April 11, 2021, after a successful run. There are 11 seasons in total. Unfortunately, we must notify you that the series has come to an end. Season 12 will not be coming, which is upsetting for fans. Frank Gallagher, the show’s protagonist, is the father of a working-class family in Chicago. Because dad is a habitual alcoholic, his six children are suffering, and Fiona, the eldest daughter, is responsible for everyone in the family. After the end of the Season 11 of Shameless, many viewers didn’t want the series to end. Here are more updates. 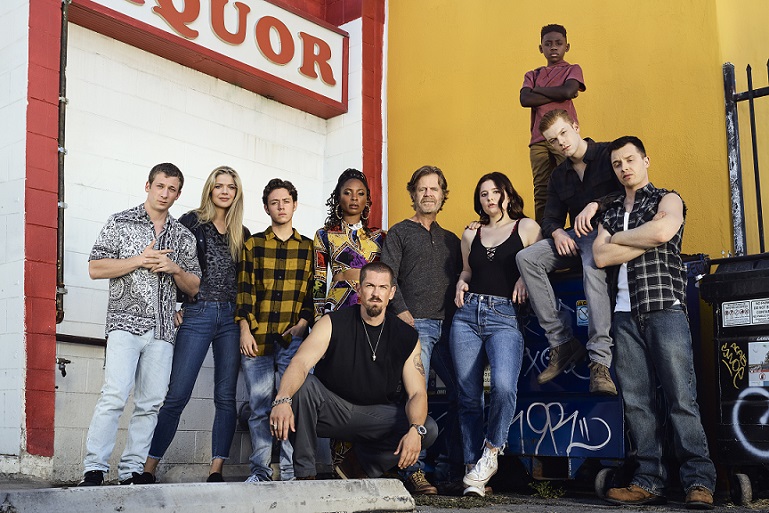 Will There Be A Season 12 Of Shameless?

Shameless Season 12 will not be renewed, according to showrunner John Wells. “There is nothing planned. After the series ended, John Wells told The Hollywood Reporter, “Never say never.” Adding, “It’s a crazy world out there with people reviving shows and characters. But we get to tell a lot of great stories with these people and wonderful actors, writers, and directors. If we never tell another story with them, I think we did a lot that I’m proud of and that we’re all proud of. You never know. But we’re surely not planning anything.” This was his statement. And currently, they are not planning for Season 12. 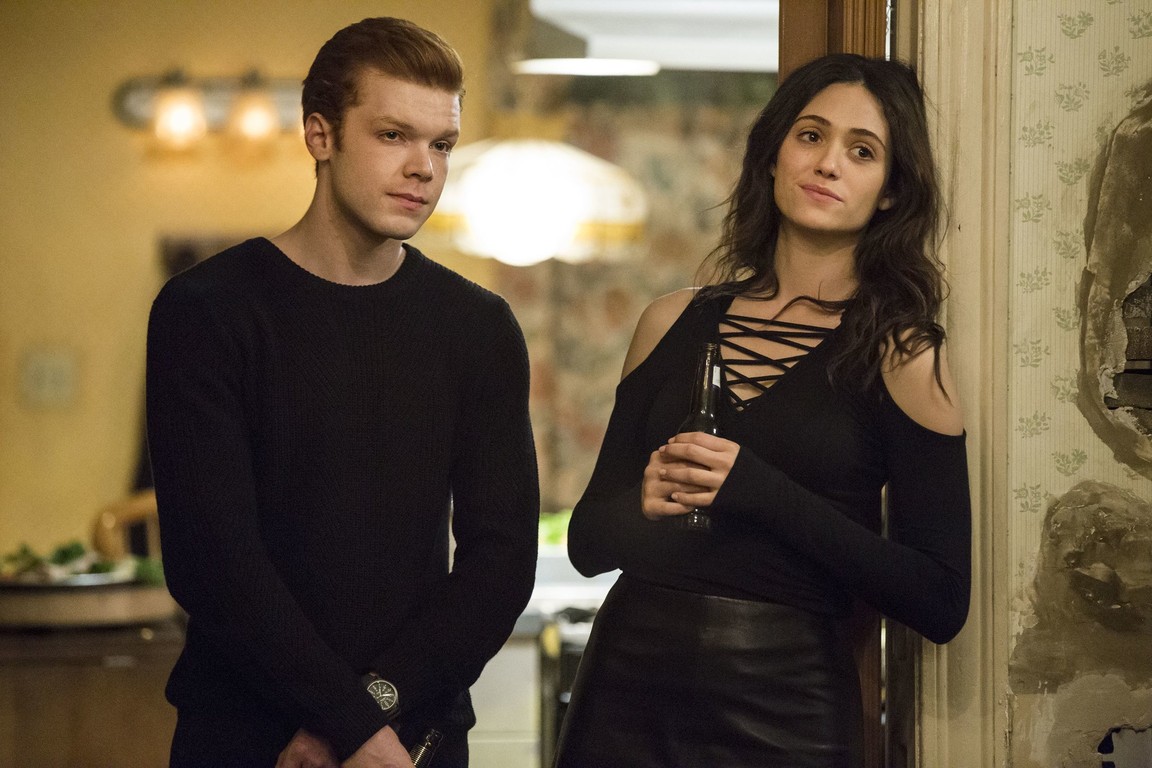 The end of the series was announced in 2020 as well but it wasn’t expected to end in this way. John Wells acknowledged that he was “a little disappointed but not horribly upset” that Shameless was coming to an end. When the 10th season of Shameless premiered in January 2020, and the last season was amazing and loved by people. The show is also available on Showtime.

#TBT because we're missing the fam. If anyone is looking for us we'll be rewatching #Shameless on @Showtime. 👀 pic.twitter.com/ZbyI9iUxGW

Also, he stated to THR that the show was near the end because “Showtime felt the timing was right for the final season and I’m happy to go along with that.” Fans are really disappointed by this news. Shameless’ earlier seasons are available on Amazon Prime Video.

What Happened At The End Of “Shameless” Season 11?

For those who haven’t seen the prior seasons, the further material contains spoilers.

The Gallagher family finds themselves at various forks throughout the path in the last season. With the exception of Frank, the destinies of all the central protagonists were kept loose. Frank passed away alone in the hospital from COVID-19 and drinking memory problems. His children were utterly clueless that their dad had died. The ending was upsetting and left a lot of questions unanswered. At the Alibi, the Gallaghers have completed their final round. Ian and Mickey started talking about having children, but we don’t know if they ended up having their own family. Lip was considering selling the property, and Tami was pregnant again. V and Kev were on their way to Louisville. 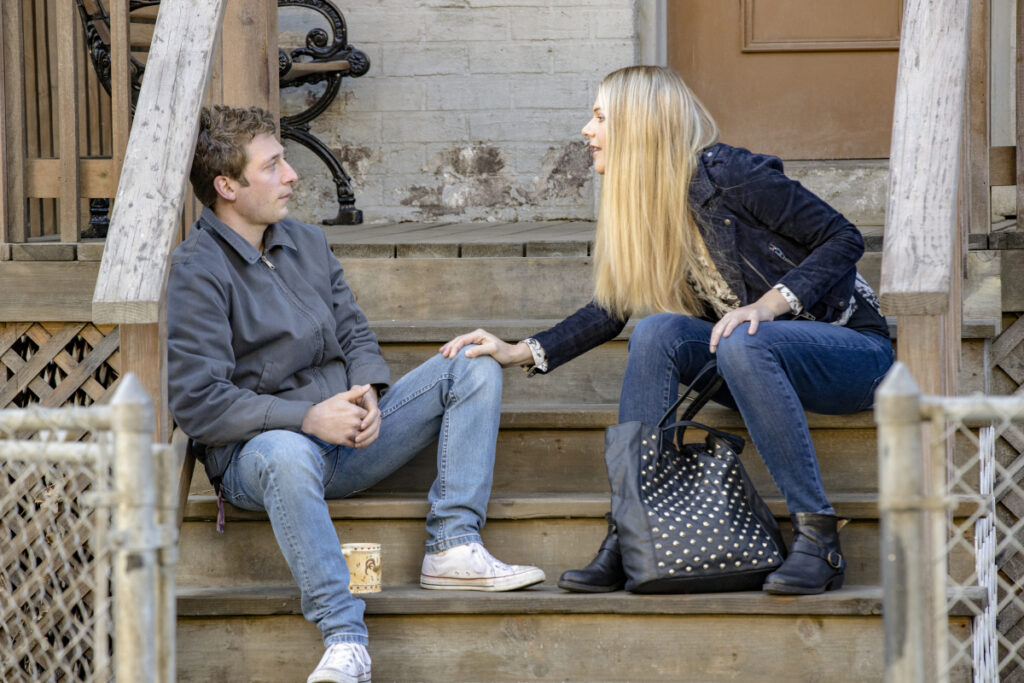 Well, that’s the reason fans wanted another season of Shameless. As there wasn’t a comprehensive disclosure of what happened further with the children and the ending wasn’t satisfying for them. Well, it’s sad again, there won’t be another season all viewers could do is binge-watch the previous seasons.