The American coming-of-age comedy television series The Wonder Years premiered in September 2021 and witnessed a steady 0.6 demo rating and 2.85 million viewers. ABC revealed the renewal of the Second Season yesterday. Read on to know more.

The Williams are Coming Back

We're all jazzed up over this news! 🙌 Catch the Williams family in season two of #TheWonderYears on ABC! pic.twitter.com/Yrmtu9qrvi

Inspired by the 1988 series of the same name, The Wonder Years narrated the story of the Williams family during the late 60s. The series premiered on ABC on September 22, 2021, starring Elisha “EJ” Williams as Dean Williams, and follows his life as he grows up in Montgomery, Alabama, in the late 1960s.

However, ABC revealed the renewal of its second season and the launch date will be announced this summer. The first season’s finale airs next Wednesday, May 18th. The  American coming-of-age comedy television series is developed by Saladin K. Patterson.

About The Wonder Years

The Wonder Years is inspired by the original 1988 series which goes by the same name. The latest episode of this series nabbed a 0.3 demo rating and 1.80 million total viewers. The series revolves around the point of view of imaginative 12-year-old Dean, as he navigates growing up in a Black middle-class family in Montgomery, Alabama, and friendship, laughter and lessons learned along the way.

The First Season is loud, funny, and demonstrates cultural relevancy. Don Cheadle has nailed it by narrating the series as adult Dean Williams. The series is produced by Fred Savage, Mark Velez and Lee Daniels. 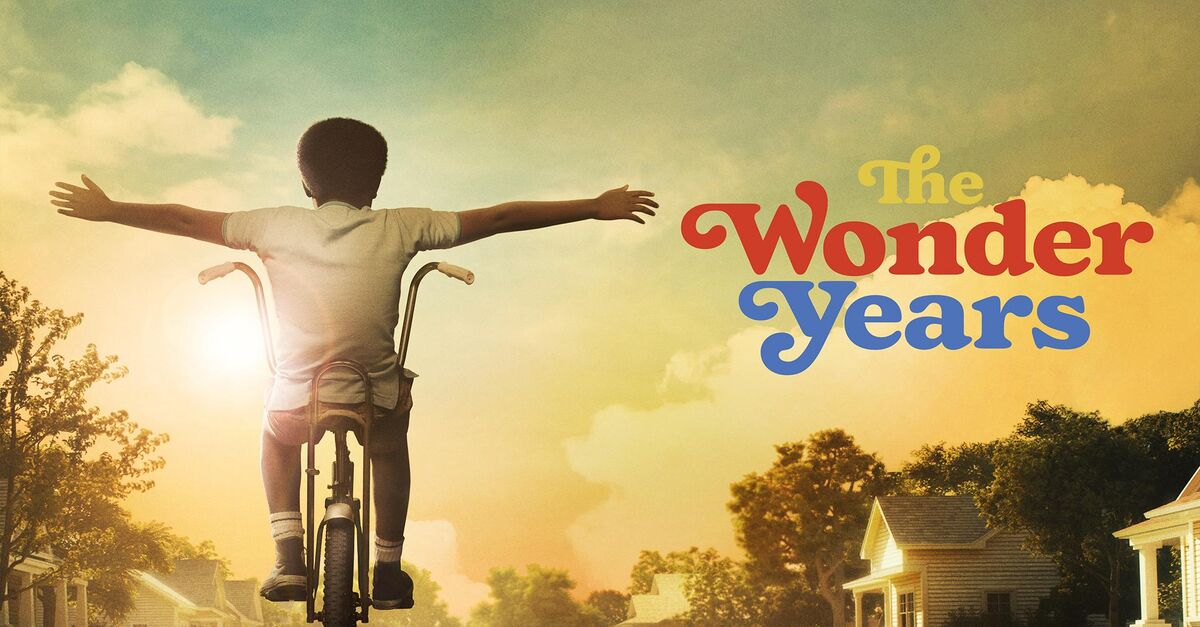 Fred was dismissed following several complaints of misconduct filed by Disney.  The series is produced by 20th Television, a part of Disney Television Studios. The series has a total of 18 episodes. The last episode airs on 18 May 2022. Don Cheadle lends his voice as the narrator for the series as the adult counterpart of Dean. Elisha “EJ” Williams has played the role of Dean Williams. Have a look at the complete cast of Season One. 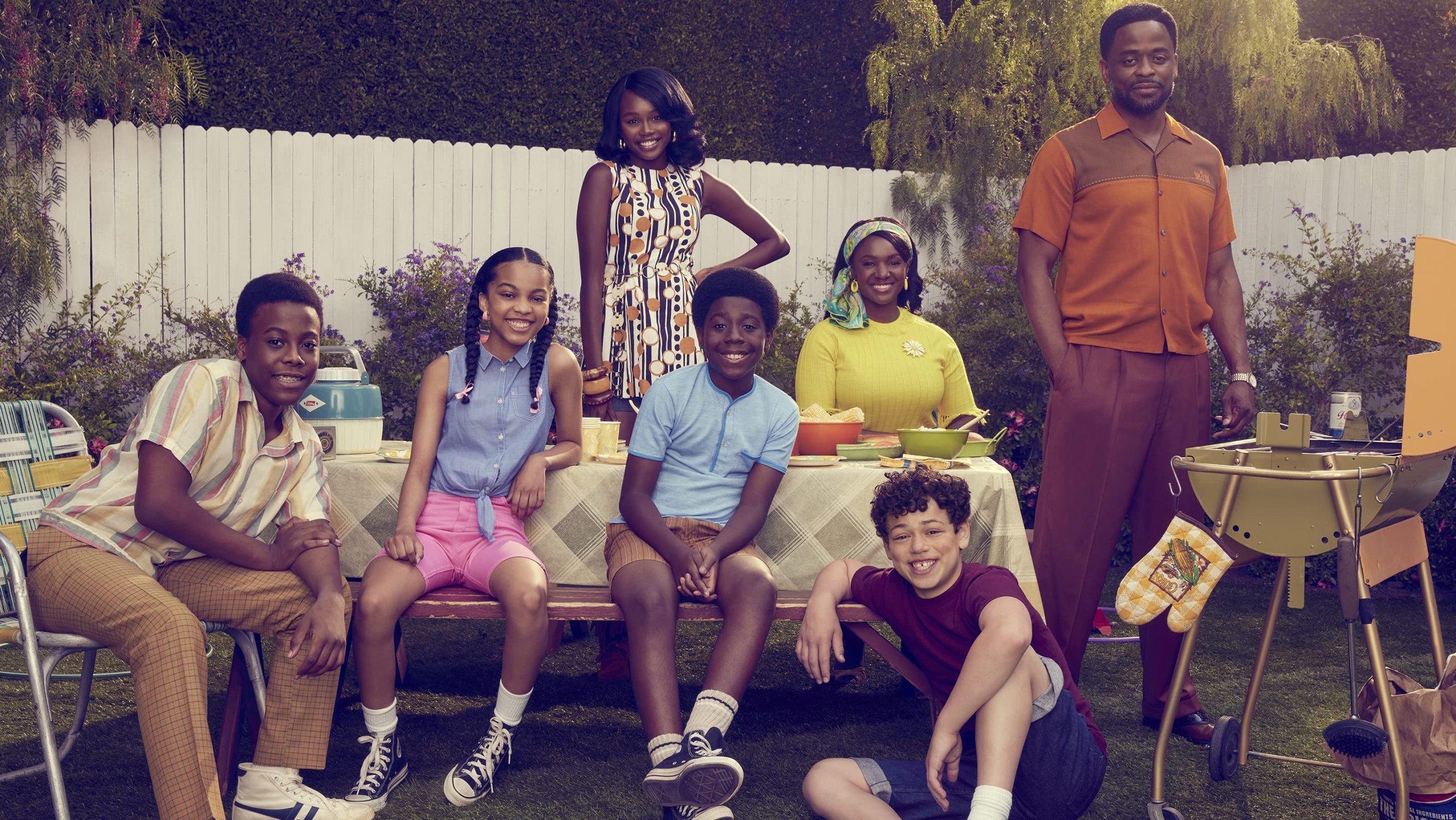 There is no official announcement about the Cast of Season 2. The Wonder Years Season 1 is adored by many fans who were eagerly waiting for its renewal. Well, now it’s official! Keep reading to get updates more updates on the upcoming season. Are you excited?