The period drama movie ‘The Wonder’ will be released soon. The movie takes place in the Irish Midlands in 1862 and pursues a young girl who stops eating but magically survives. Lib Wright, an English nurse, is sent to a small village to monitor eleven-year-old Anna O’Donnell.

Tourists and pilgrims flock to see the girl who is believed to have gone months without eating. Florence Pugh is a nurse who will most likely figure out what’s going on. If the story has piqued your curiosity, here’s everything we know about the upcoming movie. 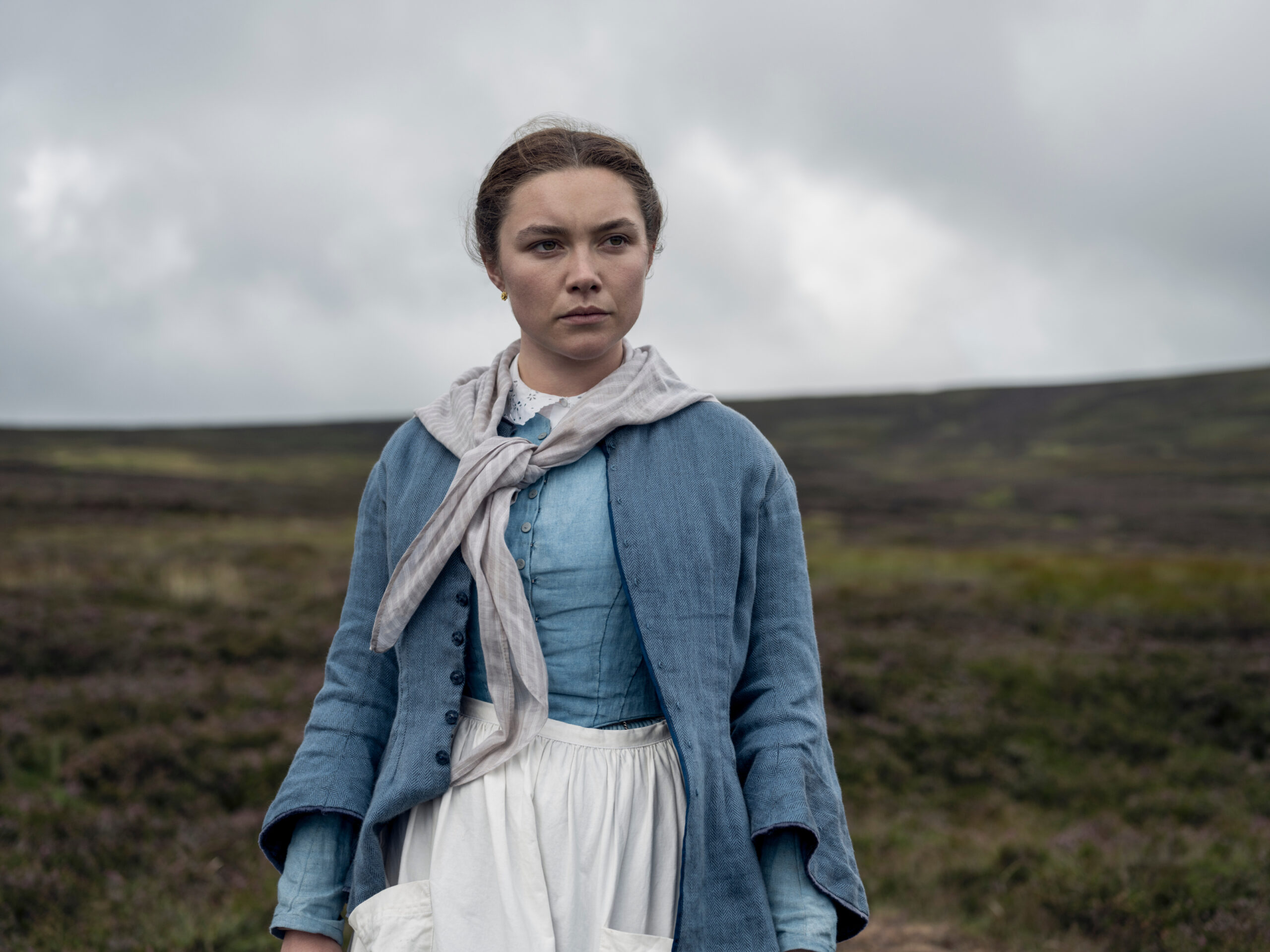 The Wonder will be available on Netflix on November 16, 2022. However, if you want to see the movie in a theatre, it will only be available in limited locations and will be released on November 2, 2022.

The official synopsis by Netflix reads, “1862, 13 years after the Great Famine. An English Nightingale Nurse Lib Wright [Florence Pugh] is called to the Irish Midlands by a devout community to conduct a 15-day examination over one of their own. Anna O’Donnell [Kíla Lord Cassidy] is an 11-year-old girl who claims not to have eaten for four months, surviving miraculously on ‘manna from heaven.’ As Anna’s health rapidly deteriorates, Lib is determined to unearth the truth, challenging the faith of a community that would prefer to stay believing.”

‘The Wonder’ Trailer Shows Florence Pugh As A Gothic Nurse

“It’s not your job to question us,” the trailer begins. “You are here only to watch.” The surveillance of the young girl will last only two weeks, with eight-hour shifts proposed. There is to be no conferring between the two, which includes the nurse and the girl.

Anna O’Donnell has been revealed to be a girl that doesn’t eat. When the nurse asks, “How long exactly has it been since the last time the girl ate?” To which we are told, “Four months.” That is simply not possible.

The trailer is enigmatic. The nurse is certain Anna is in danger, and she is the chosen one. People believe that bringing a nurse to examine was a terrible mistake. “An English Nurse.” “Anyone else can be chosen,” the trailer concludes. You can check out the trailer below:

Florence Pugh has been scheduled to appear in Sebastián Lelio’s adaptation of The Wonder on April 28, 2021. Here’s the cast list of the upcoming movie:

Author Donoghue commented on his encouragement for the narrative.

“I came across the Fasting Girl phenomenon back in the mid-1990s. I was instantly intrigued by these cases, which seemed to echo medieval saints starving as an act of penance, and also modern anorexics, but weren’t exactly the same as either.

It seemed to say a lot about what it’s meant to be a girl – in many Western countries, from the sixteenth century right through to the twentieth – that these girls became celebrities by not eating. But I never found one real case that rang that little bell in me, telling me this was the story I had to tell in a novel. 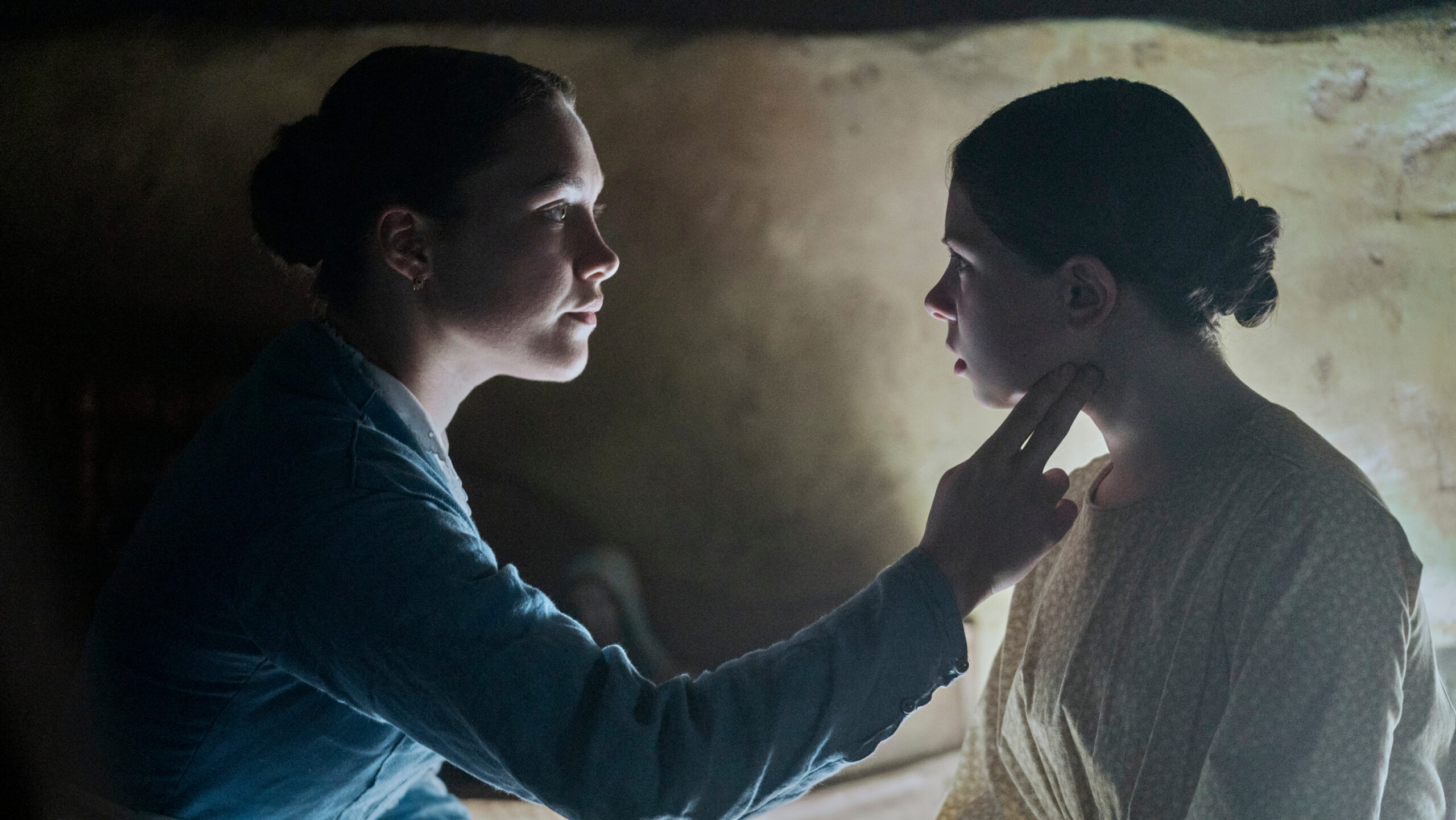 Some were too tragic, even for a writer with my dark tastes, some were low comedy. Finally, it occurred to me that if I was still so fascinated by the Fasting Girls, two decades on, I should drop my usual method of writing a historical novel based on a real case, and let myself invent a story.

I’d set it in Ireland, of course – not just because that’s my homeland, but because ever since the Great Famine of the 1840s, we’ve defined ourselves as a people intimate with hunger.” 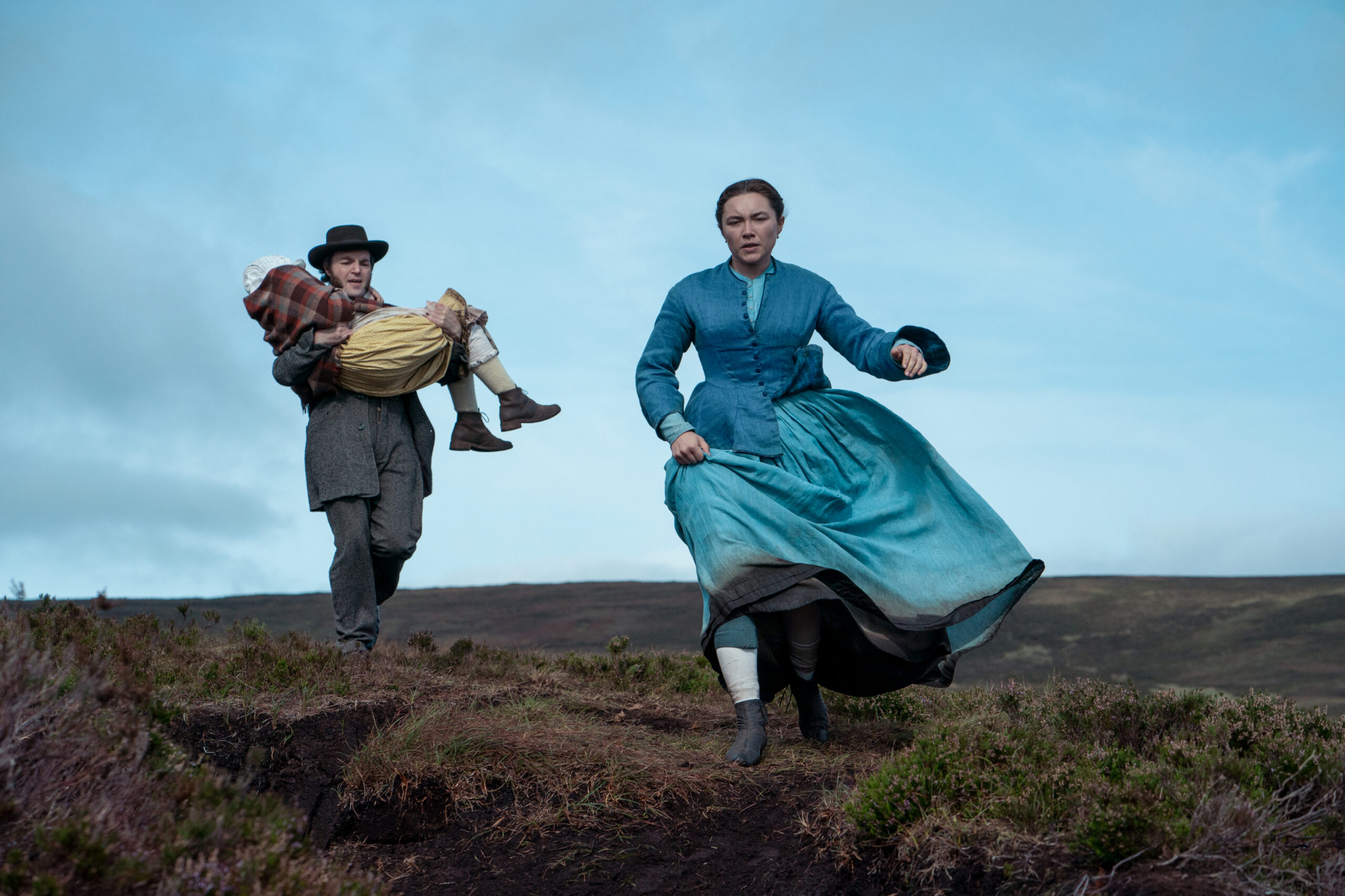 What are your thoughts on the upcoming movie? You are welcome to drop your opinions in the comment section below.