On September 16, 2022, the movie ‘The Woman King,’ based on true events, was released in theatres in the United States.

This historical epic movie follows the story of the Agojie, an all-female warrior group that defended the West African kingdom of Dahomey from the 17th to the 19th centuries.

Viola Davis plays a general who teaches the next generation of soldiers to battle their adversaries in the 1820s. It’s a thunderous victorious narrative, according to the audience. Everything, from the cast members to the plot, keeps the movie lively. 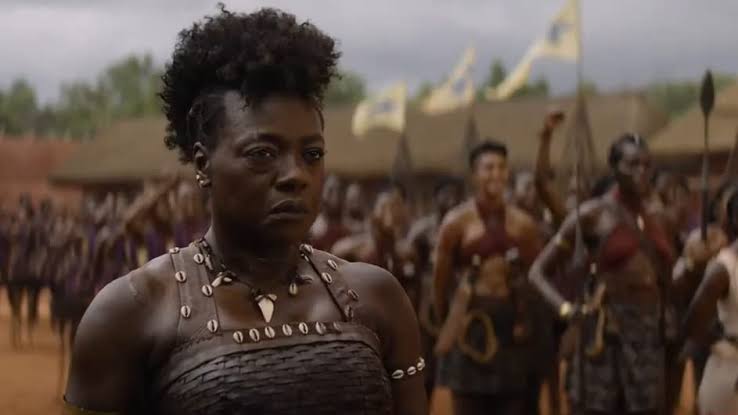 Where Was ‘The Woman King’ Filmed?

Along with the excellent cast and narrative, audiences are curious about the filming locations. The cast and crew flew to South Africa for a five-month shoot in November 2021.

Because of the pandemic, production was then halted. Later, production resumed in mid-January 2022 and was completed in early March of that year.

Because shooting scenes days were cut and set plays, such as an 11-day battle sequence with hundreds of actors, had to be reorganized and re-rehearsed, Prince-Bythewood called it the most difficult shoot of her career. 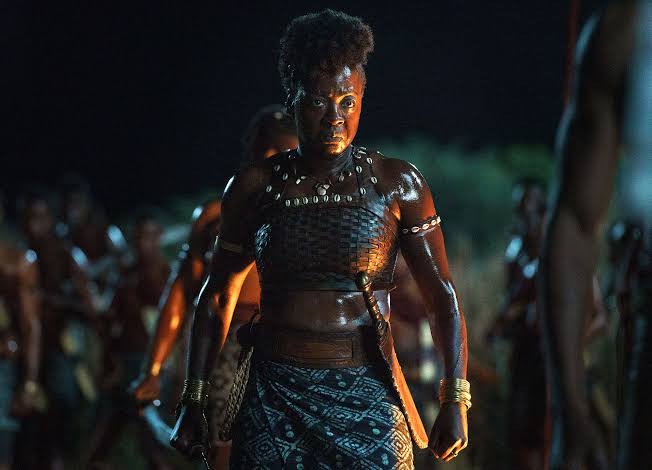 The filming took place in a variety of locations throughout South Africa. The first two weeks of filmmaking were spent in the coastal province of KwaZulu-Natal, where jungle scenes were shot. They then relocated to Cape Town, where the majority of the principal photography would take place.

KwaZulu-Natal, a South African coastal province, is known for its beaches, mountains, and savannah overflowing with big game. The province is well-known for its beautiful beaches, safari parks, rolling green hills, and massive sugar cane and banana plantations.

It has a rich history as well, and its battlegrounds are a popular tourist destination. Polly stated, “We [Gina] scouted a lot of locations up north in Kwazulu-Natal—we needed lushness and tropical palm trees that aren’t in the south, namely [for] the opening scene of the battle at the Mahi village. 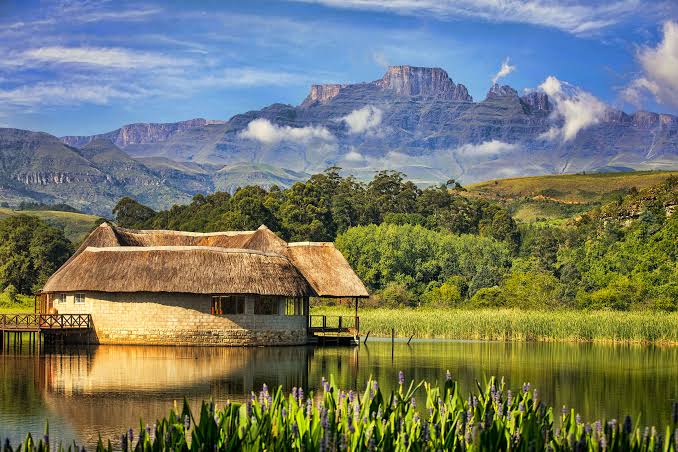 It needed to establish the movie in Africa, and also to have a great west-facing vista so we could shoot the morning after the battle in beautiful light—we [typically] shoot sunset for sunrise. We shot that [scene] at the Bonamazi Game Reserve.”

Atim mentioned, “It’s very rare that you get the opportunity to shoot in or near the place that a project is set. Obviously, it’s set in West Africa, but we were able to be on the continent, on location, for the majority of the shoot, so we were able to benefit from the landscape, from the actual Earth, the actual soil, the elements, which sometimes pose challenges – you’re fighting the light, you’ve got wind and sand blowing in your eyes – but I think we all benefited from it.” 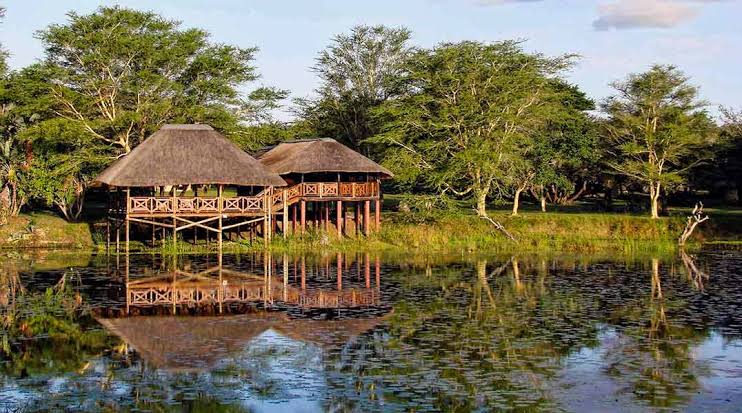 Apart from being the setting for the movie, Cape Town is also a popular tourist destination. Slowly spinning cable cars ascend to the mountain’s flat top, from which there are sweeping viewpoints of the city, the busy harbor, and boats heading to Robben Island, the legendary prison where Nelson Mandela was once imprisoned and is currently a living museum.

Cape Town is known as the country’s “mother city” because it was the location of the first European settlement in South Africa.

Polly remarked, “Near Cape Town, we used Palmiet Beach for our beaches. The estuary there doubled as a river for when Nanisca [Davis] and Nawi [Thuso Mbedu] make their escape over the wall at Quidah. 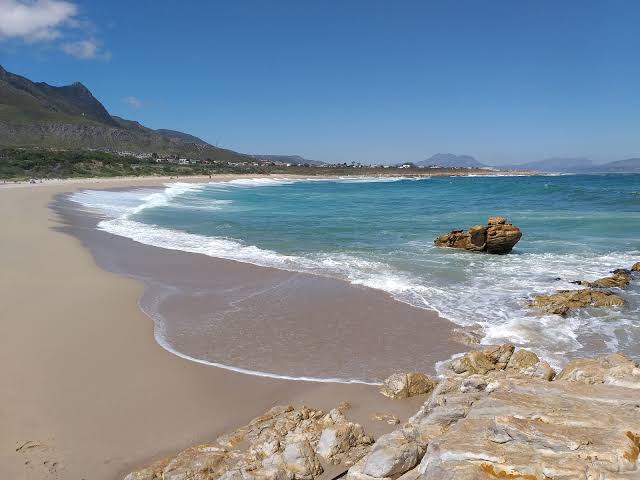 In Cape Town, we built out the Castle of Good Hope to serve as our Port of Quidah. There’s also the Wiesenhof Nature Reserve, where the Agojie battle the Oyo.”

The Woman King cinematographer Polly Morgan talked about the experience.

“[Director] Gina [Prince-Blythewood] told me that she wanted to portray Africa as a rich and lush place—glorious color and evocative light with sunrises and flares.

When you read accounts of Europeans visiting this part of Africa during the time period, they always comment on how gorgeous the scenery is and how it was a place full of natural riches.

Along with the wonderful work of designer Akin Mckenzie, we wanted to highlight the rich cultural history and create imagery that would do justice to these women and the beautiful environment in which they lived. We didn’t want to make a glossy commercial movie, but a historical epic that was at once beautiful and authentic.”

What are your thoughts on the filming locations of the movie? You’re welcome to stay tuned with us for more updates.