The Witcher is situated on a fictional, medieval-inspired region known as ‘the Continent,’ and it chronicles the history of Geralt of Rivia and Princess Ciri, who are fated to meet. Many people enjoy this show, and Season 2 recently concluded. Leaving viewers wondering if they will ever see another season of this spectacular fantasy drama. 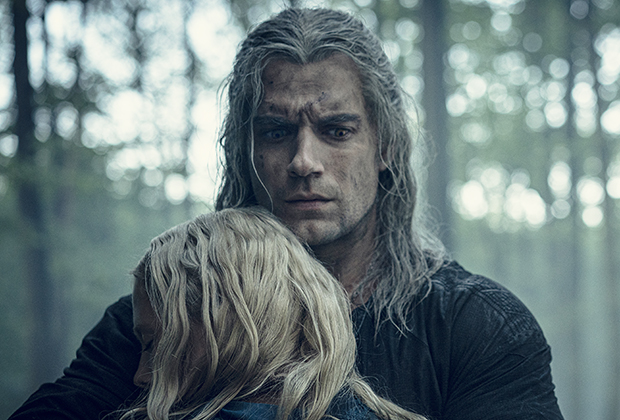 Despite the fact that Season 2 of the show ends on a massive cliffhanger, our characters are in a new situation that reveals even more exciting features of The Witcher’s realm.

That is what captivates the interest of viewers in knowing about an upcoming season. And here’s what we know thus far.

The Witcher Season 3 Renewed By Netflix

Some great news to share. Do you recall when Netflix Tudum was held? Well, the show was renewed for a third season at the time. Which means we will hopefully get complete updates on this season.

We definitely can’t wait, but ‘The Witcher Season 2’ just concluded. So probably it will take some times for further updates to come in light. But we do know something regarding the script.

Toss a coin to our growing Witcher universe! We can officially announce The Witcher Season 3, along with a second anime feature film, and a new Kids and Family series set in the world of The Witcher. pic.twitter.com/E032fDAXYx

An outlet discovered that the writers room is already focusing on scripts for season three while interacting with showrunner Lauren S. Hissrich in the last week of November 2021. Some statements were made.

“The writers room this season is incredible. I mean, we’ve always had incredible writers on the show. But I feel that this season specifically had… We had some new people come in, and it was really interesting how it changed the dynamic of the room, to have this sort of new blood: people who have watched the first season, who then had screened the second season, and came in with fresh, new ideas, who sort of challenged me on things that I hadn’t really thought about before.” 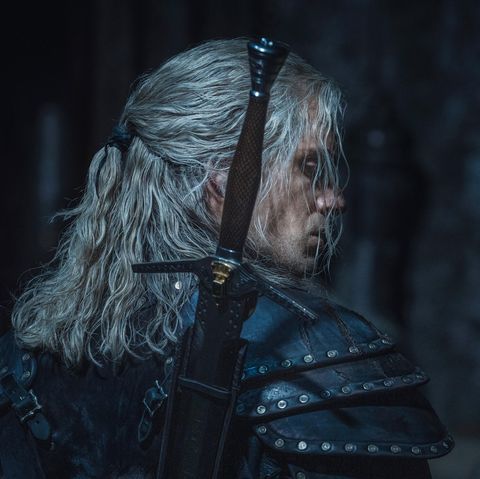 “What is interesting, though is that we finished the scripts, and only then do we start talking to the actors and the directors, and getting into the production constraints of actually turning these eight episodes into a full-length journey,” Lauren continued.

What Will Happen In ‘The Witcher Season 3’?

As you all know how Season 2 concluded, and the story will definitely continue. Hissrich revealed to a source that Season 3 is centered on The Time of Contempt, the second novel in the Witcher narrative.

Yennefer, Ciri, and Geralt travel to Aretuza in The Time of Contempt so that Ciri can resume her magical mastery. However, a coup occurs in Aretuza, and the three are forced to split up once more.

Ciri is wanted by the Wild Pursuit for her Elder Blood, and that chase will most probably be the centerpiece of Season 3. 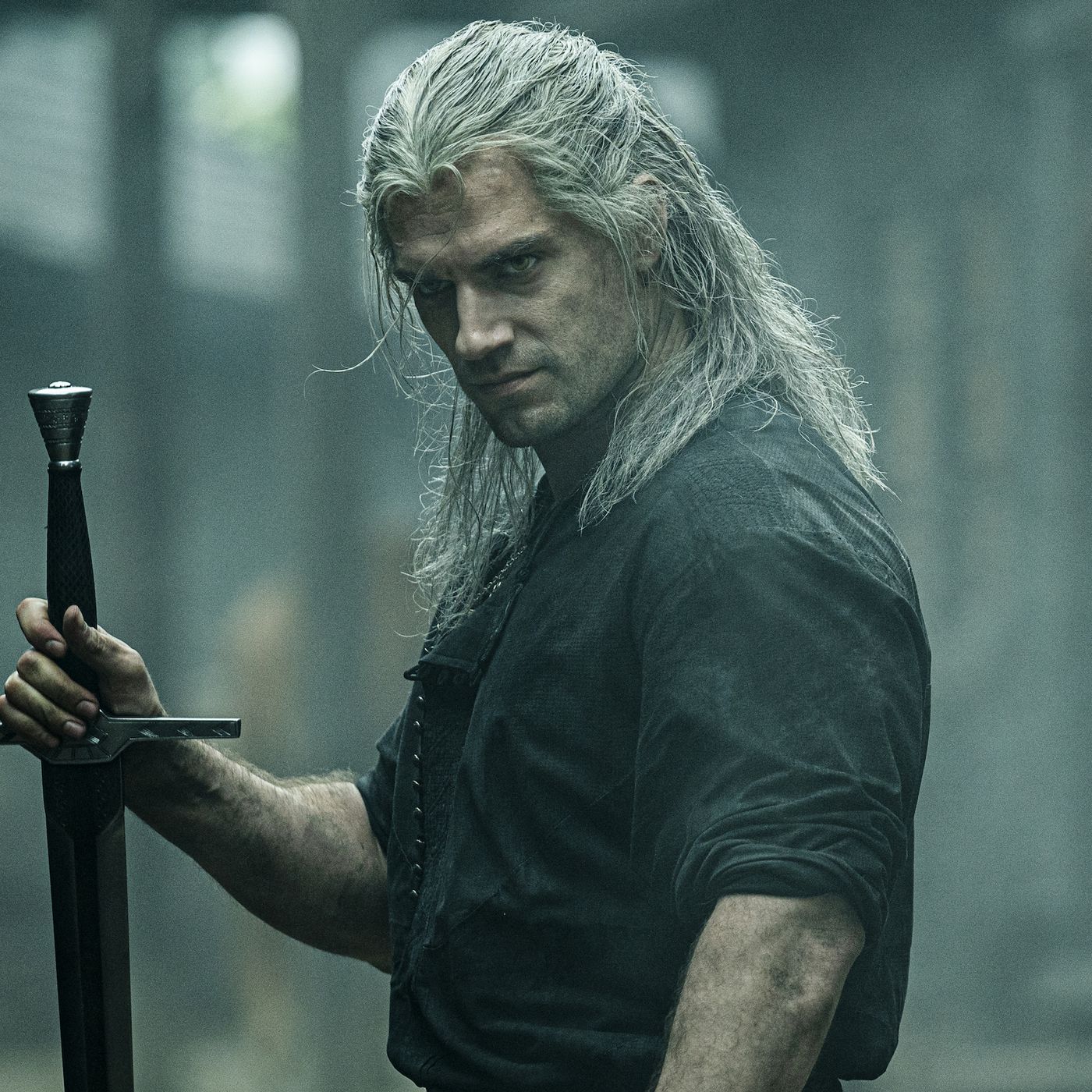 If you’re looking for a release date, we believe the show will be released by the end of 2022 or 2023. Nothing official has been revealed, so all we can say for now is the expected year. In addition, principal photography for the show is yet to commence.

We will be able to provide detailed updates once it begins. Atleast we know that we’re getting another season of this show. Well, be chilled and sit back.

We will keep updating our readers whenever any official announcement comes to light. Even if it’s the slightest one. So that everyone’s up-to-date. For that, you can simply stay tuned with us.