Finally, the great news for the viewers has arrived. The second season of The Witcher is now complete. It’s a brilliant news for fans while the first season of The Witcher was released in 2019 with a total of 8 episodes, and there haven’t been any updates regarding the confirmed date and teaser. Despite the fact that it has been stated that season 2 will be released in late 2021, Netflix has announced a second eight-episode season before the release of the 1st Season. Well, The Witcher is a Polish-American fictional drama streaming television series produced by Lauren Schmidt Hissrich that is centered on the same named series of novels. 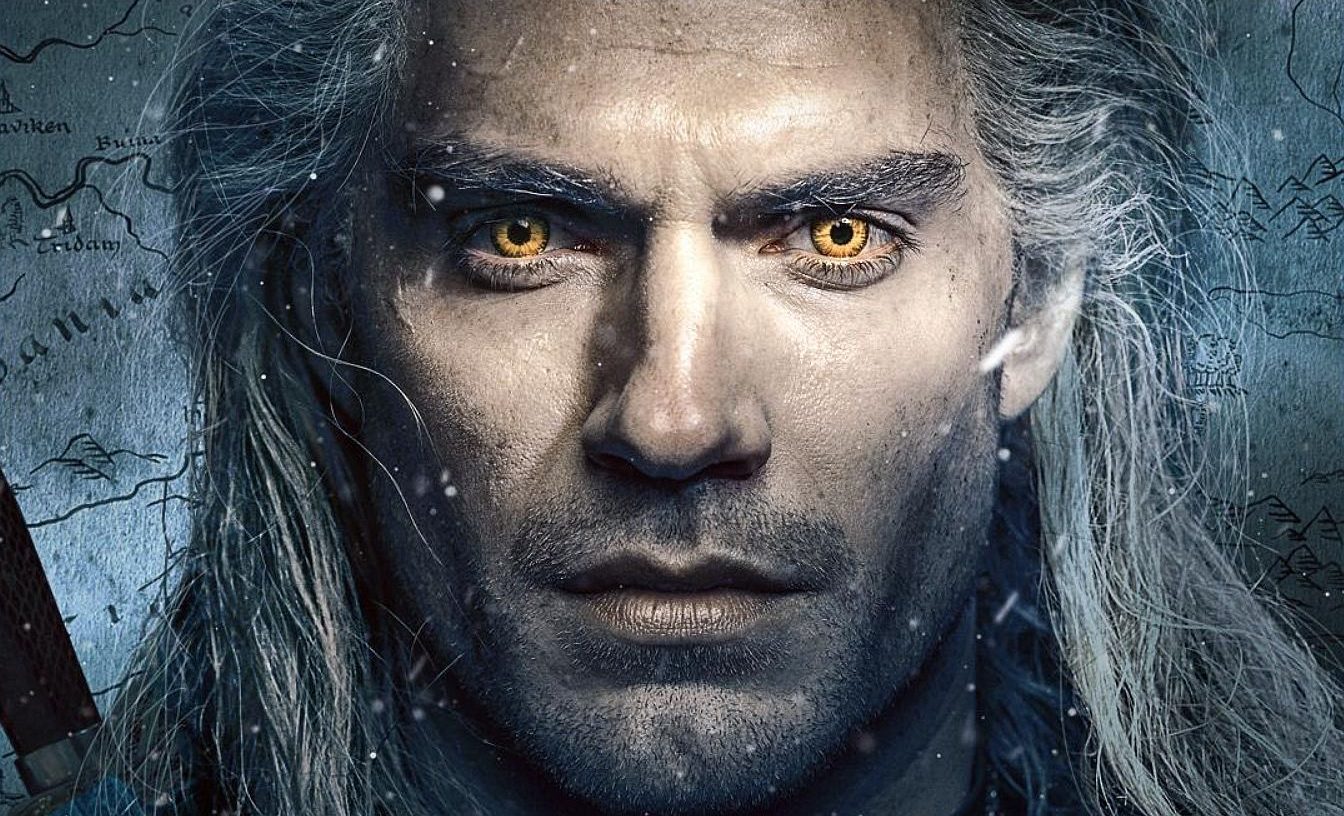 It’s the narrative of the Witcher Geralt, a deformed monstrous hunter who struggles to maintain his place in a world where people are often more evil than beasts. The Witcher trying to adjust in a cruel world. Well, the wait since 2019 is over. Now it’s official, with an expected release date and an astounding teaser.

The Witcher season 2 is expected to be released in the final three months of 2021, from October to December. WitcherNetflix made the announcement in a tweet “That’s a Wrap on Season 2! The White Wolf Awaits You Back on The Continent”

That's a wrap on Season 2! The White Wolf awaits you back on The Continent. pic.twitter.com/SqrAbeelob

The Witcher season 2 will be released in 2021, according to Netflix, and will arrive in the final quarter of this year at an indeterminate time. But it is on its way. The fans are already ecstatic after hearing this news. Also, NetflixGeeked tweeted about The Witcher Season 2’s arrival.

Lost in the woods no more. Meet Ciri in #TheWitcher Season 2. #GeekedWeek pic.twitter.com/zIweEHxtYw

Filming for The Witcher season 2 initiated in February of 2020. The show’s development was delayed due to the disease outbreak, but it continued later on. In November, four members of the cast tested positive for coronavirus. Season 2 production and filming were delayed as an outcome because of this as well. Season 2 has no official release date as of yet, but it will most likely be released by the end of 2021, as stated above. 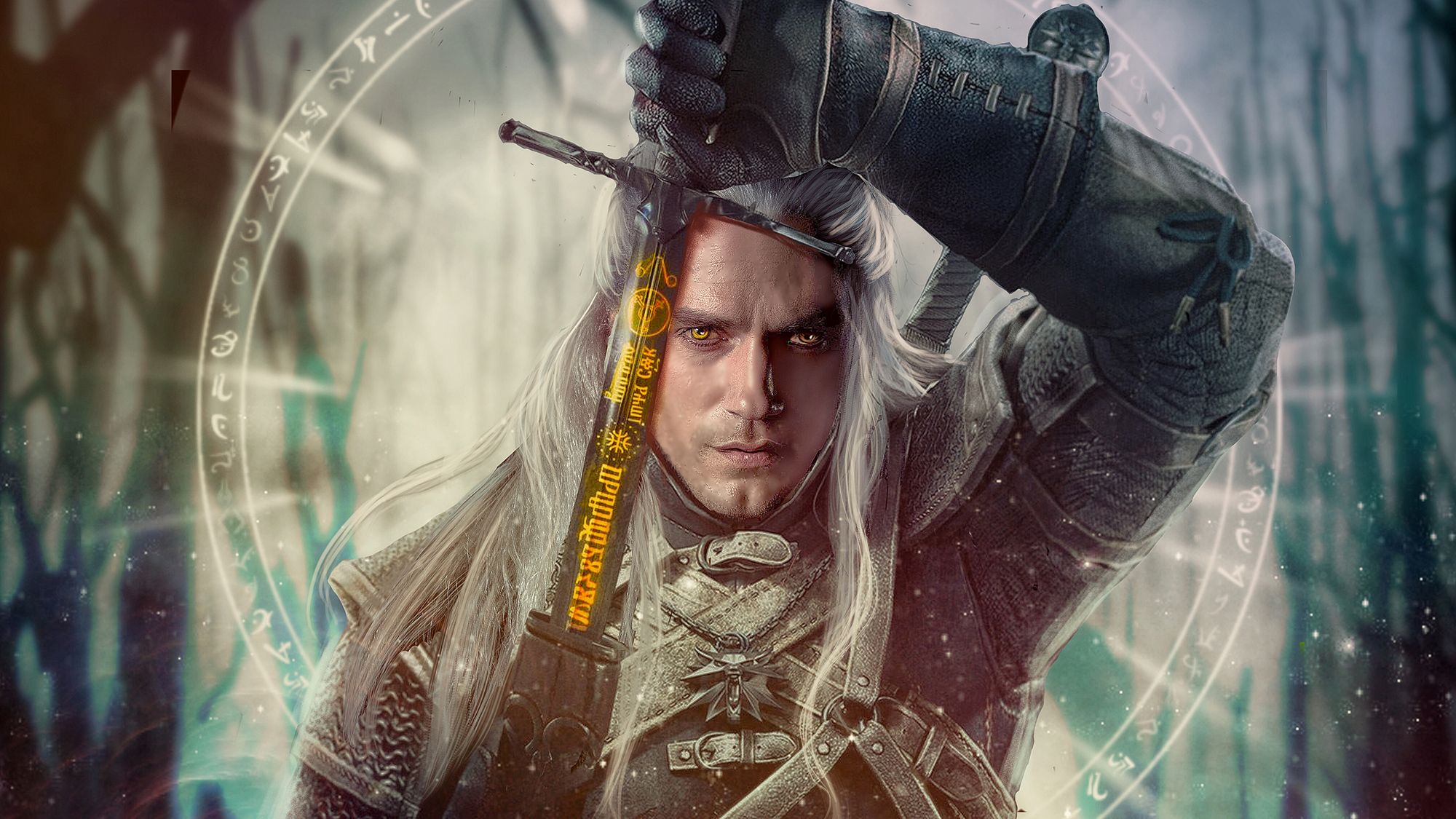 Official Update Regarding The WitcherCon Event

WitcherCon, the forthcoming digital fan event scheduled to take place on July 9th of 2021 has been officially announced by Netflix and CD Projekt Red. Particularly, WitcherCon will now have two distinct streams, each of which has exclusive entertainment content. Another stream will take place on July 10th of 2021. It will be available on the YouTube and Twitch channels of CD Projekt Red, and perhaps even the YouTube channel of Netflix. WitcherCon fans can expect to learn more about The Witcher season, as shown in the trailer. CD Projekt Red has also acknowledged that no fresh Witcher game will be declared at the occasion.

The event will basically feature the interview sessions with The Witcher actors Henry Cavill, Anya Chalotra, and Freya Allan, as well as show creator Lauren Schmidt Hissrich. Alongside all these, Adam Badowski, CD Projekt Red’s Head of Studio, and the Dev crew will also attend WitcherCon event.

Want to know more about what we've got in store for #WitcherCon? You've come to the right place. We're teaming up with @CDPROJEKTRED to bring you an epic lineup of panels with the cast and creators, Season 2 sneak peeks, and much more.
Get the details at https://t.co/zQ2dBGS0k4! pic.twitter.com/OhMnWHXZeW

Updates On The Release Of Teaser

CD Projekt Red has released a trailer for the upcoming WitcherCon, revealing what attendees could perhaps anticipate. So, here’s a teaser to keep you entertained while you wait for the WitherCon event.

The WitcherNetflix tweeted about season 2 with a glimpse stating “What does destiny have in store for Geralt of Rivia in Season 2?”

What does destiny have in store for Geralt of Rivia in Season 2? Here's a clue. pic.twitter.com/u1uXAnzUfG

Cast Updates Of The Witcher Season 2

Well, there will be the cast from the previous season of The Witcher, as well as new cast members joining for Season 2. So, here’s the rundown :

There are also additional cast members who will be revealed after Season 2 is released. 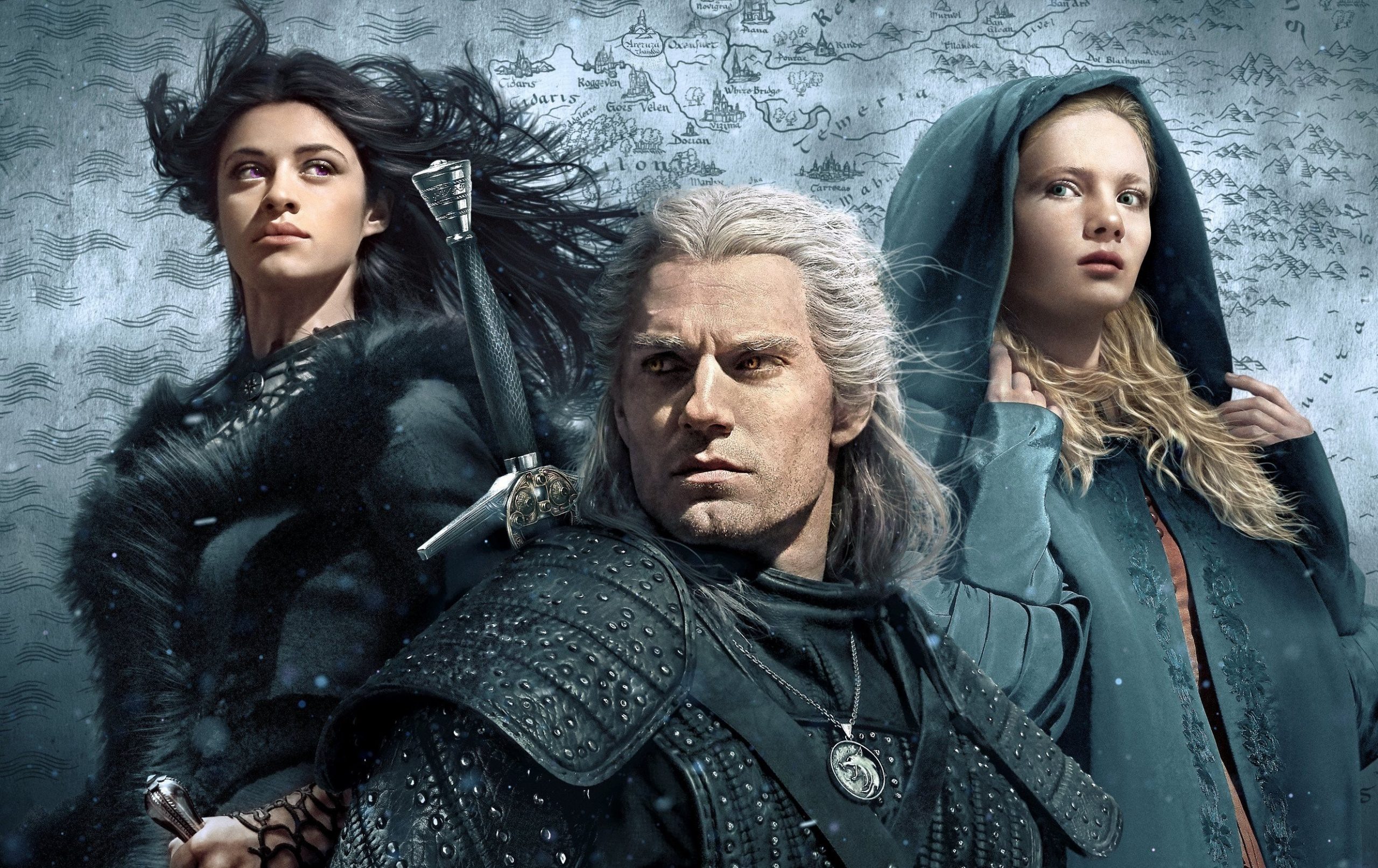 Also, Nightmare of the Wolf will be available on Netflix in 2021. A six-part of live-action remake show called The Witcher: Blood Origin is also in the projects, however, no launch date has been set.