The Witcher: Blood Origin Season 2: Is It Renewed?

Fantasy drama shows are a dime a dozen, and they’re all so similar. The characters are ordinary people thrust into extraordinary circumstances, and they fight bloodthirsty monsters who want to eat them. 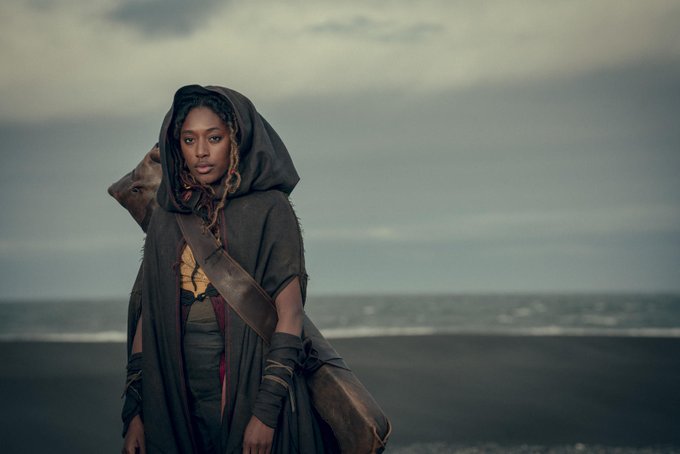 But it’s not just the monsters and the blood that make these shows unique. It’s also the way in which they treat their characters as real people. They don’t just throw them into situations that will hopefully get them killed; they give them depth, personality, and complexity.

That’s why we love fantasy drama shows so much—they take us on an emotional journey with characters we care about, who are always more than what they seem to be at first glance. And when you add in some crazy-looking monsters and magic powers? It makes us feel like we’re actually there! 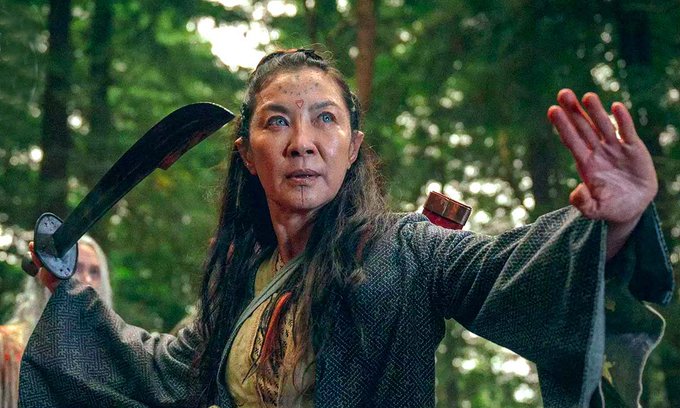 One such similar show is The Witcher which is now on a hunt for gathering a new audience for its spin-off series “The Witcher: Blood Origin”. The highly anticipated series has finally arrived on Netflix and has quite reached to expectations of some enthusiastic fans but at the same time speaking a different story as well.

The series is here and many fans are speculating if they’ll be able to see forward the prototype of the series or not well, here is everything you need to know about The Witcher: Blood Origin season 2.

Is The Witcher: Blood Origin Renewed for season 2?

Many of the most popular fantasy stories started out as books, not just movies. That includes The Lord Of The Rings and The Witcher: Blood Origin, two of the newest. 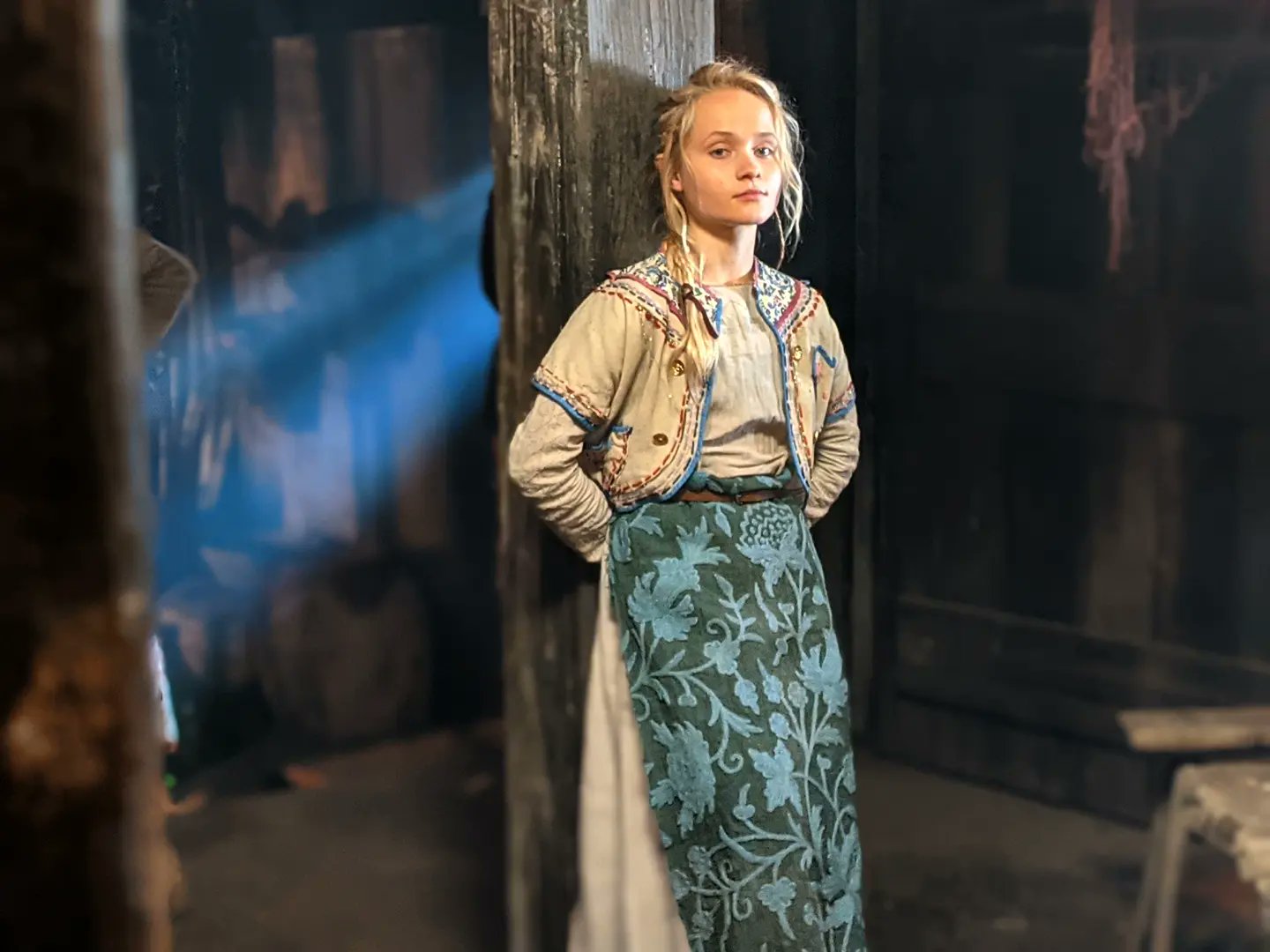 Coming from its Original show, The Witchers which was first aired on the platform in 2019, the pace for the spin-off was certainly high as Blood origin is a prequel to the OG series.

It offers the audience an opportunity to see into the history of Geralt, the lead character of Witcher. The series focuses on serving the greatest as “Conjunction of Spheres,” which leads into the actual events. 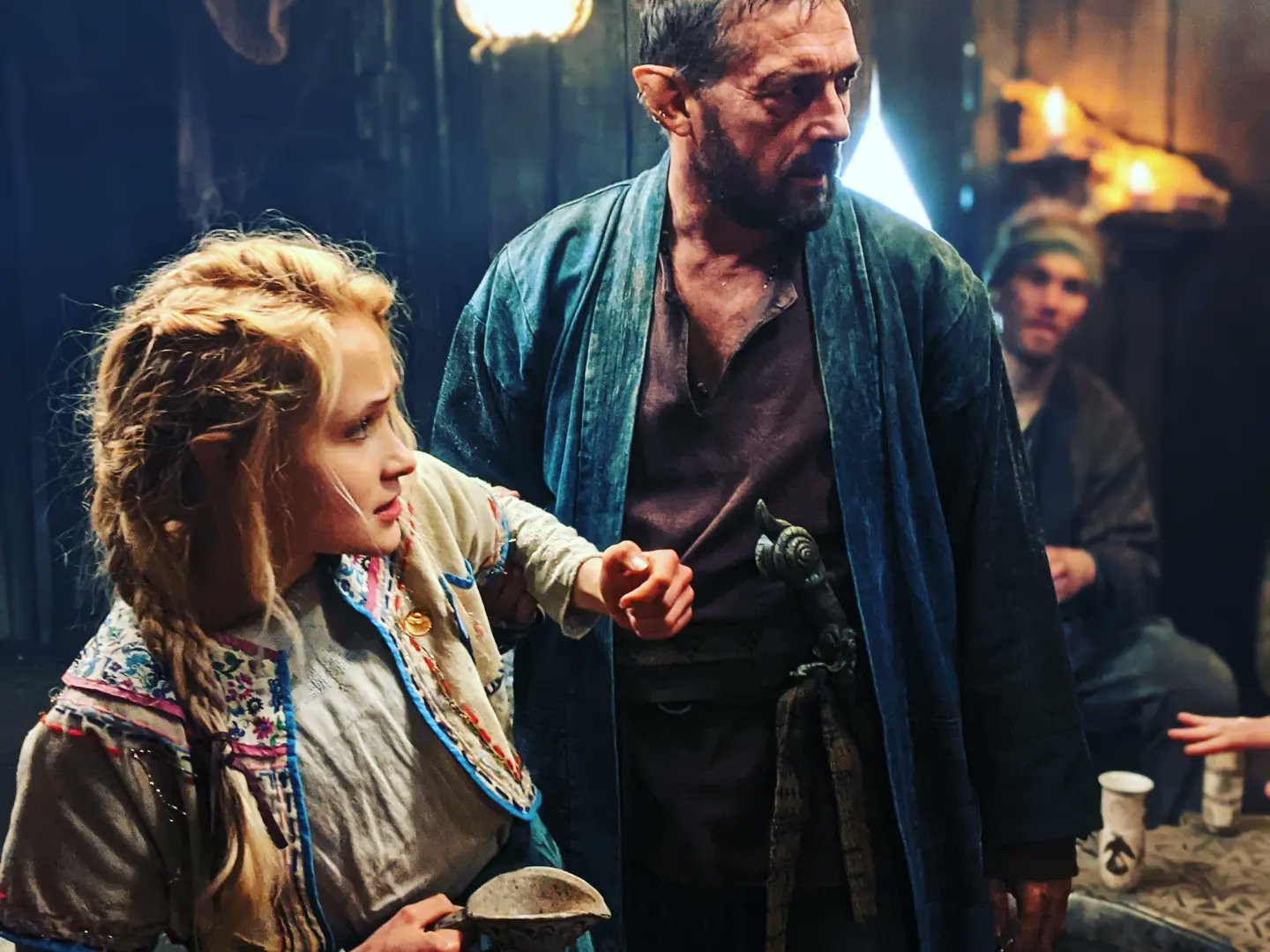 Talking about the renewal status for another season, there has not been any official announcements released yet. Looking at the nature of the show, The Witcher: Blood Origins is likely to be the only glimpse of Geralt’s past that we see. The four episodes have been marketed as a miniseries. Resulting in the future of the show.

Since there have been several shows that were tossed as mini-series and eventually led to various seasons. Maybe, the prequel series will be able to see a similar future.

Where Is The Series Available? 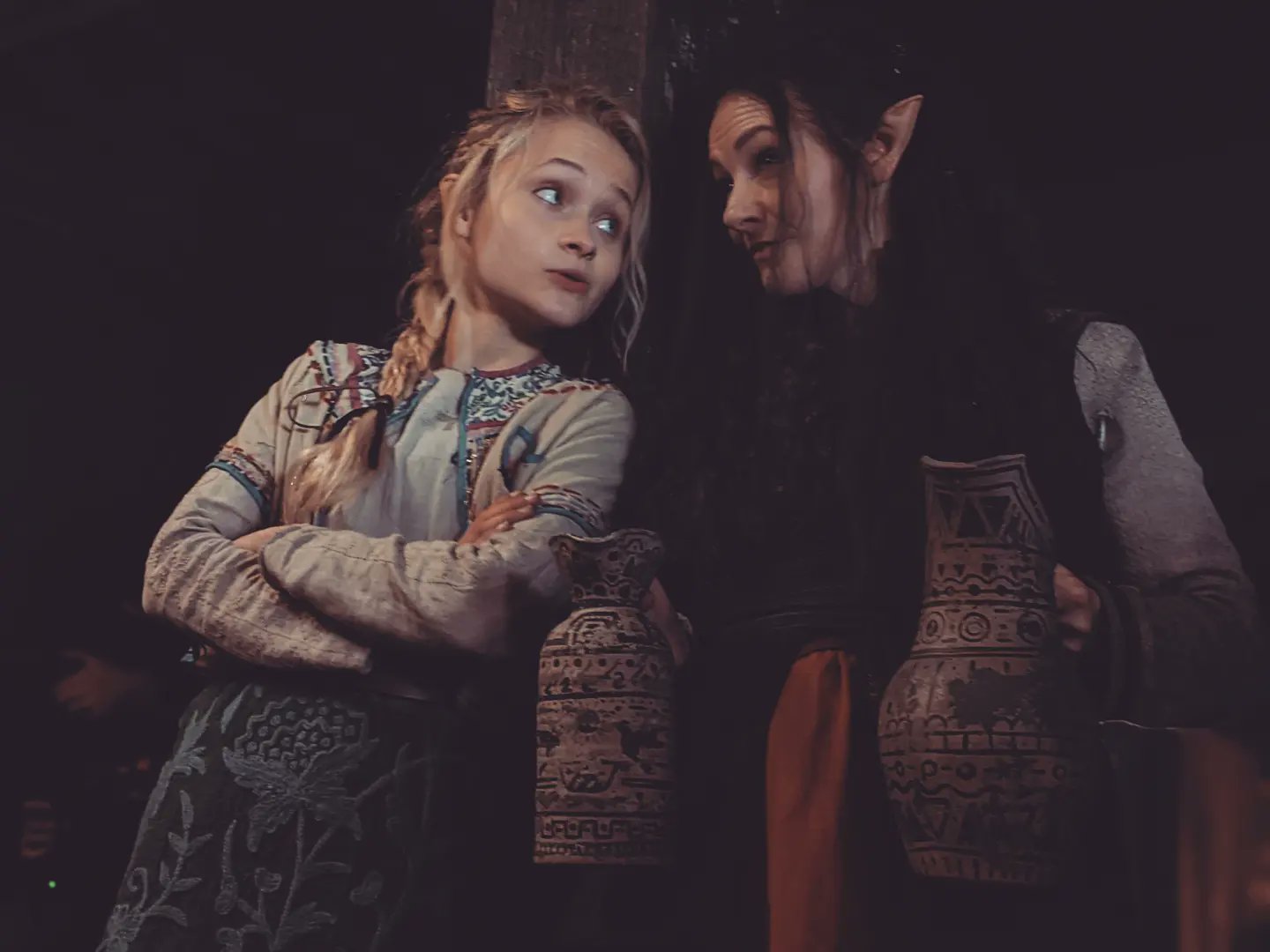 The Witcher: Blood Origin has just dropped on Netflix on December 25th. You can stream all four episodes available on the platform. 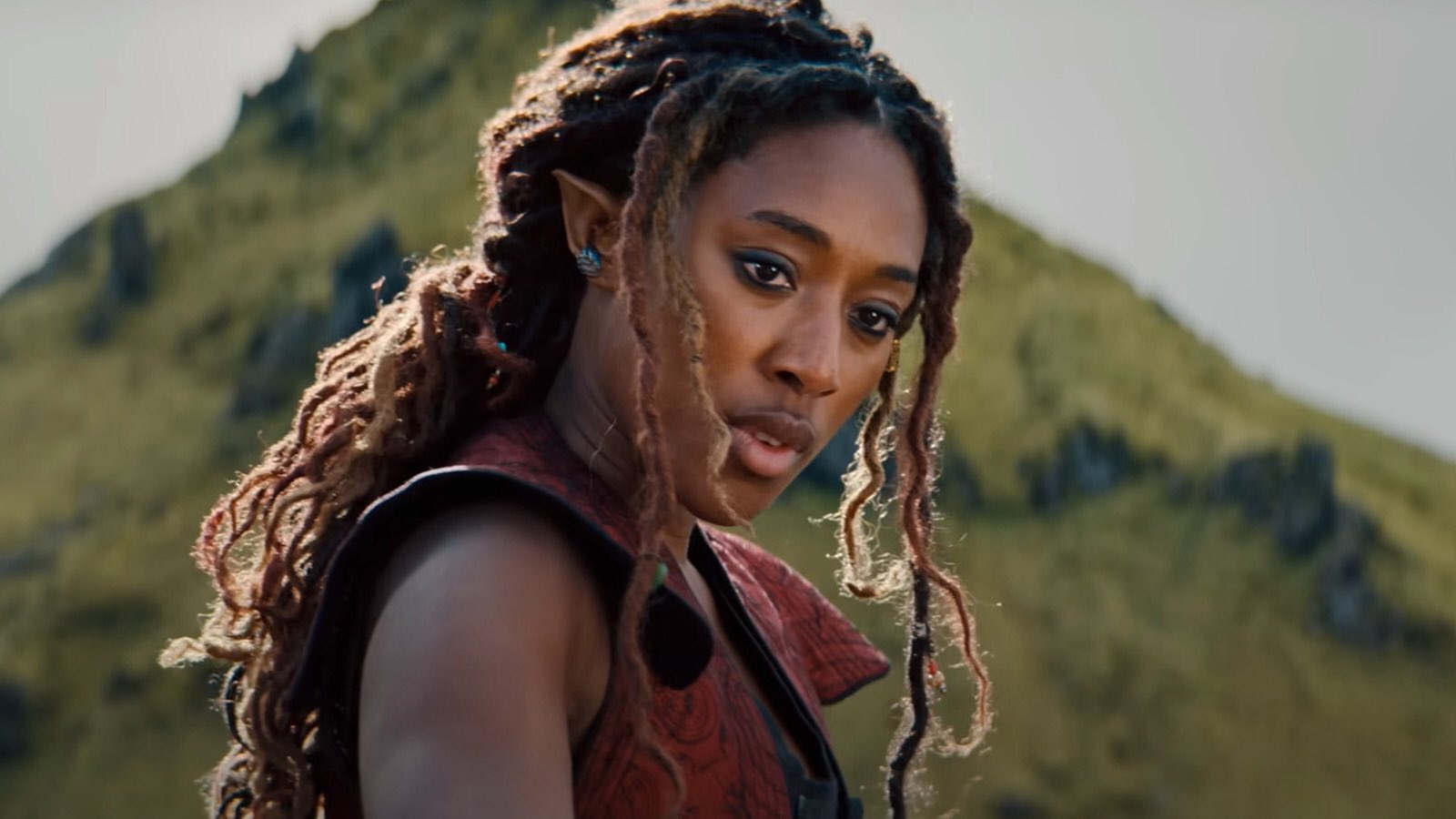 The Witcher: Blood Origins is set centuries before the events that take place in the main series and follows the Seven, a group of warriors who band together to oppose the Golden Empire.

With Seven Assassins, killing the enemy, there is also a special love interest that brews between the chaos.