‘The Witcher: Blood Origin’ is an upcoming fantasy miniseries that will serve as a prequel to the original series ‘The Witcher.’ Netflix has already revealed the official release date as well as a harrowing poster.

If you’re wondering what this series is about, it’s scheduled 1200 years before the happenings of the original one. ‘Blood Origin’ will showcase the formation of the first Witcher, as well as the happenings that led to the “Conjunction of the Spheres.”

It will also look into the ancient Elven civilization prior to its downfall. This series is going to be released on a pretty competitive day. Let us unveil the release date for the much-anticipated prequel. 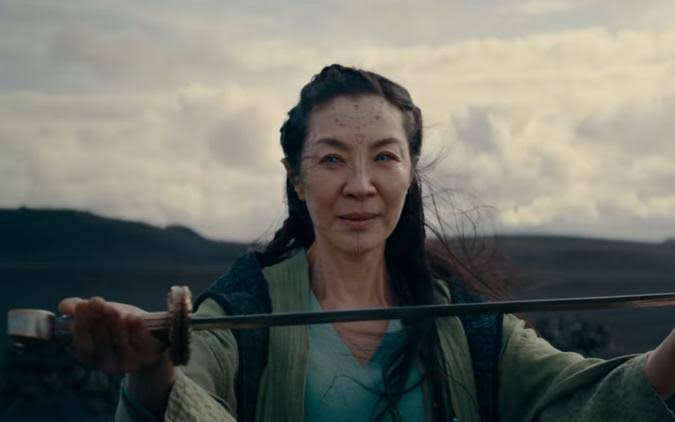 The miniseries’ release date was confirmed at the famous virtual fan event Tudum held by the streaming platform Netflix. The Witcher: Blood Origin will be released exclusively on Netflix on December 25, 2022. And yes, that’s Christmas.

Well, this prequel series will consist of four episodes that will depict a variety of events and will all be available on the same day.

If you’re wondering why the series only has four episodes after initially being announced as a six-part series, things have changed.

Showrunner Declan de Barra is connected to the first and fourth episodes. While Alex Meenehan and Aaron Stewart-Ahn are linked to the second episode of the series. And finally, Tania Lotia and Kiersten Van Horne are connected to the third. 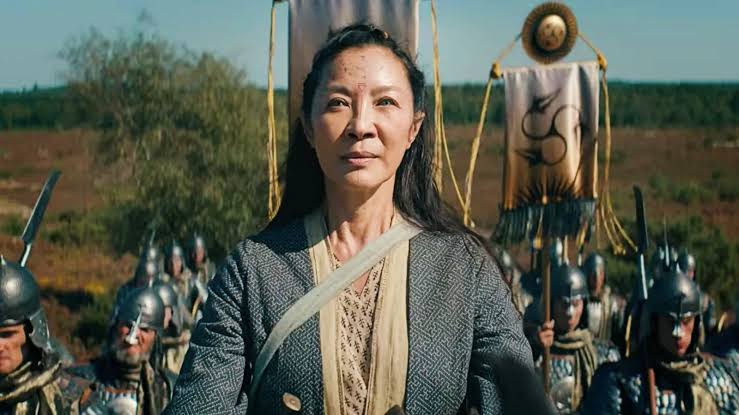 Netflix describes the series as, “More than a thousand years before the world of The Witcher, seven outcasts in the elven world unite in a blood quest against an unstoppable power.”

The poster is absolutely thrilling, indicating that this one will be the most remarkable. With the swords colliding, there will be a lot of clashing between the characters, and we will probably learn more about them. The poster also has blood on it.

Check out the official poster below:

Along with the poster and release date, Minnie Driver has joined the cast of The Witcher: Blood Origin. So, do you want the entire list? Look it out below.

Well, post-credits teasers were also revealed long back ago teasing the upcoming of this new series. ‘Every story has abeginning Netflixx. Check it out below.

What are your thoughts on this new series? Are you looking forward to it? The comment section below is always open for speculation.