Seems like Spanish cinema has hit the 94th edition of the Oscars with a style.

With four Spanish nominees in the running, a victory has been marked at the 2022 Oscars with “The Windshield Wiper” awarded as the Best Animated Short film. Alberto Mielgo has won the Oscar for the Best Animated Short Film beating the other fur nominees in the same category.

It’s a moment of true happiness and celebration for the creator. Here’s everything you need to know.

With the diverse nominations and appearances of our favorite celebrities, it was surely a time to stick to our TV sets and celebrate the glorious night.

Talking about the glorious night, Alberto Mielgo has had one at the 94th edition of the Oscars.

The director and artist have won the Oscar for the Best Animated Short Film beating the four other Spanish nominees of the Film Academy.

The Windshield Wiper premiered at the Directors Fortnite happened at the Cannes 2021. The film is a representation of love and its experience.

Receiving the award, Alberto Mielgo expressed his gratitude to the Film Academy and highlighted the importance of animation and the scope it holds for the people and the possibilities.

He quoted his own films, Love and Death and Robots (Animated films available on Netflix) for opening up the path of possibilities for him and his fellow artists to delve into the field and explore the dimension of creativity.

He ended his speech by saying, “this is just the beginning of what we can do”.

The Windshield Wiper: What’s the film about?

The Windshield Wiper is an incredible showcase of what Mielgo can do as a director and artist.

Alberto Mielgo’s 15 minute short film is an abstract take on love and self explaination. The film follows a middle-aged man sitting in a cafe, smoking almost an entire pack of cigarettes contemplating life and asking a simple question to himself, “What is Love?”. 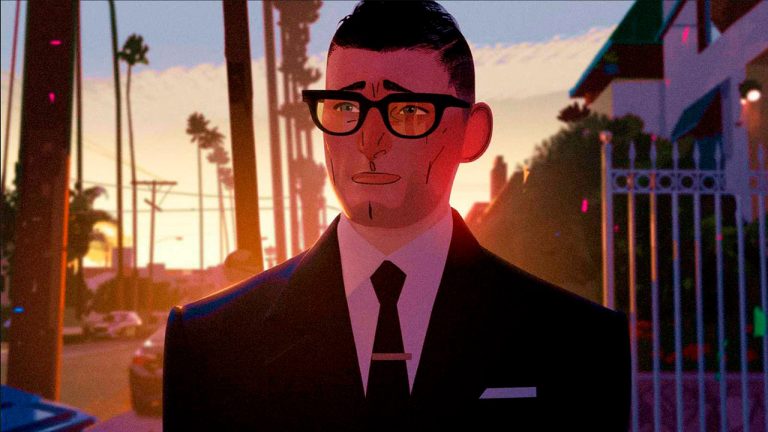 The film tries to answer the question with a series of visual examples showing various couples in various situations trying to prove the answer.

The film’s attempt at narration and keeping the aesthetic according to the emotions is one of the reasons to stand it apart from the crowd. The film takes a different tone in the animation without explaining the concept or answering it.

A little about Alberto Mielgo

The world of animation is filled with talented artists, each of these artists having a unique style and visual storytelling, among the few talented Spanish artists is Alberto Mielgo.

Mielgo’s career started off at Walt Disney Animation Studios, where he worked on films like Big Hero 6 and Moana. 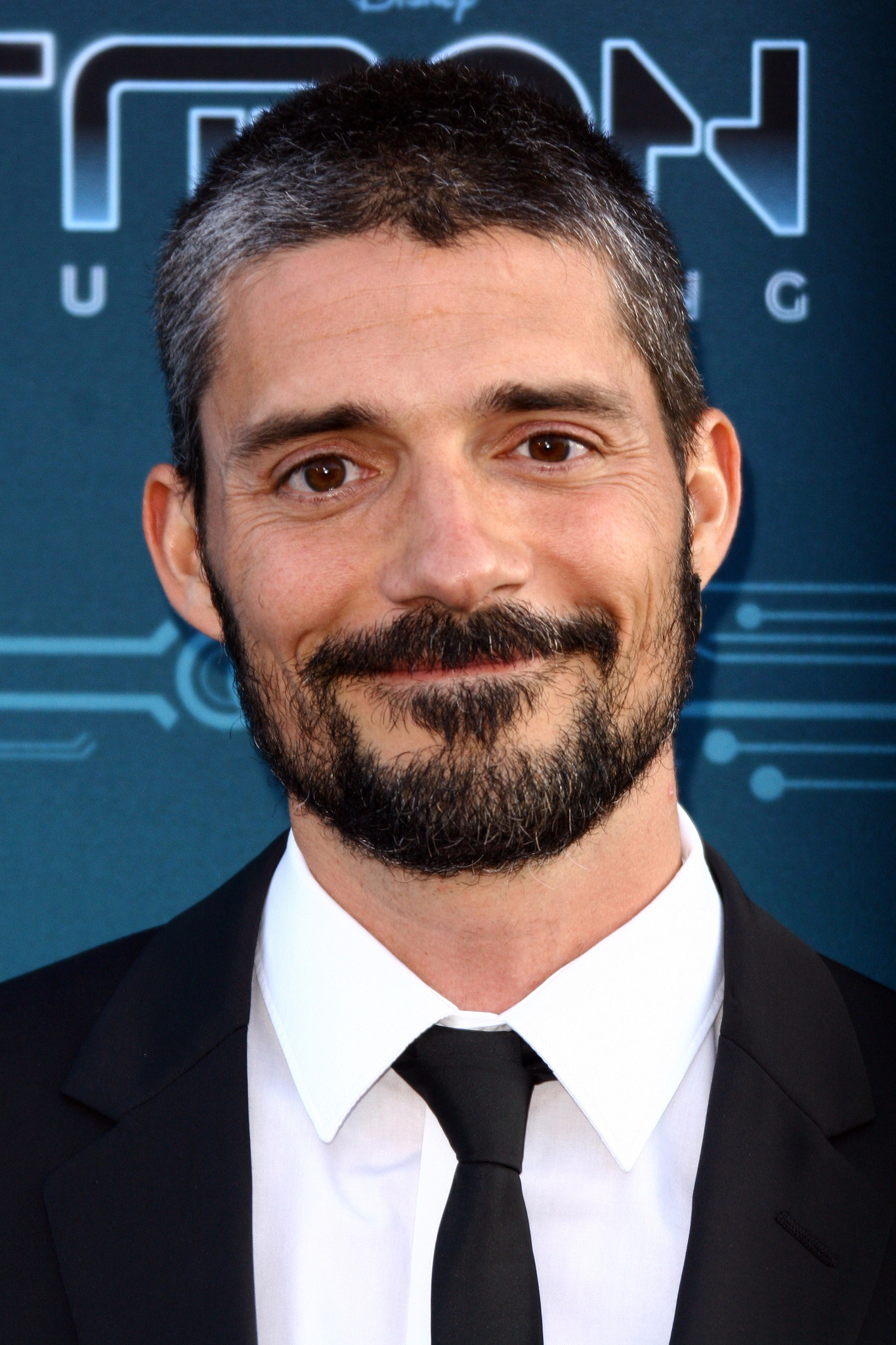 He says his directorial style was heavily influenced by titles such as The Iron Giant, Akira, and Spirited Away.

From a career at studios like Blur, DreamWorks Animation, and Pixar, he’s been able to work on projects such as the Oscar-winning short film Piper.

His work has also seen him collaborate with Pixar, Disney, and DreamWorks to produce incredible content.

Congrats to the entire team of ‘The Windshield Wiper’.