The CW network is trying to leverage the popular Supernatural series by making a spin-off of sorts called The Winchesters. The series will dive into the family history of Sam and Dean, the main characters of Supernatural. 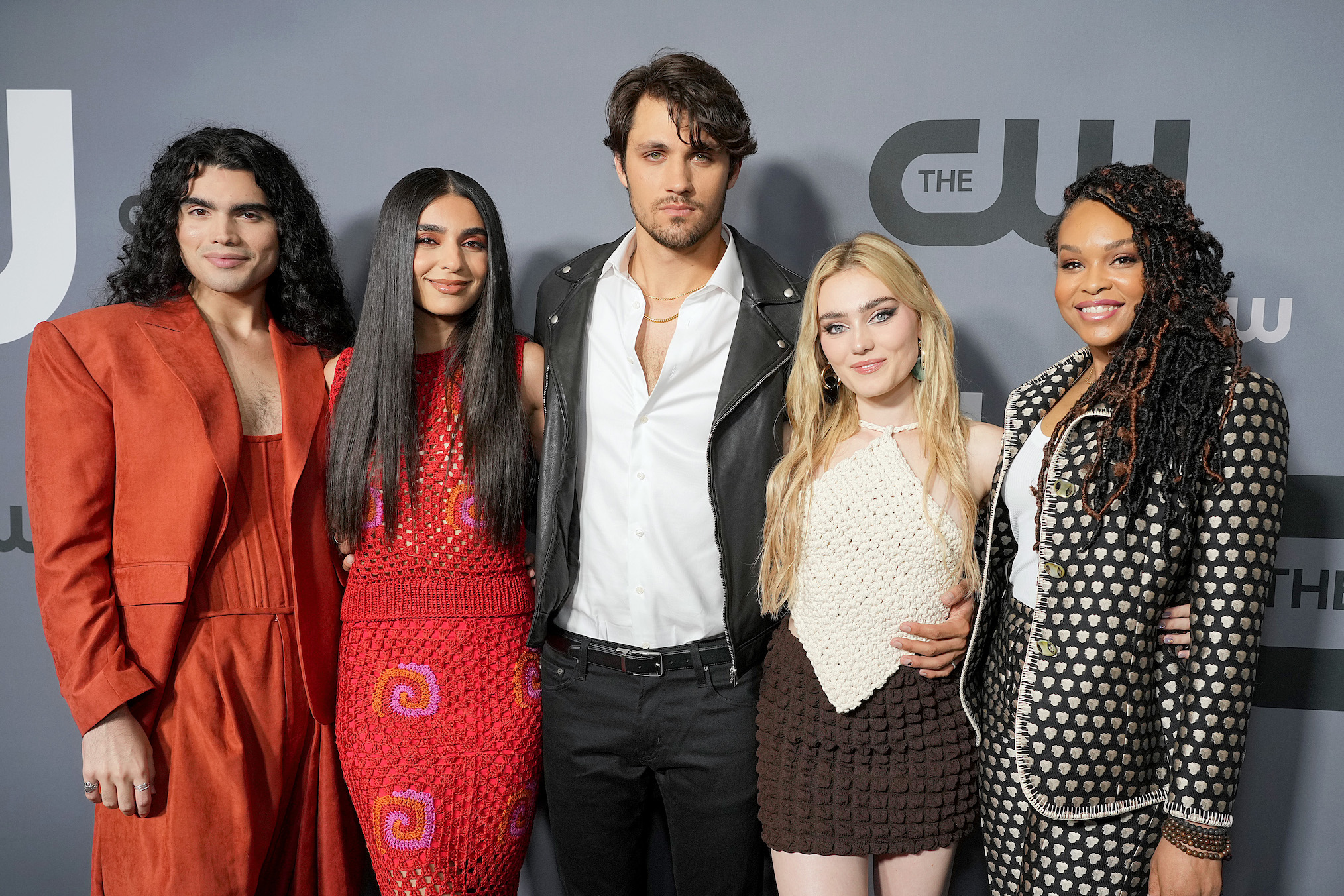 This is not the first time that The Winchesters family will be shown. They did appear in Supernatural as humanity’s last line of defense.

What Is The Winchesters About?

The series revolves around John Winchester and Mary Campbell, who ultimately became Sam and Dean’s parents. The show is set in 1972 when John comes back after the Vietnam war and continues the search for his missing father.

Mary was used to fighting the dark side since childhood, although she had been thinking of leaving. However, her father disappeared too, which ultimately brought the two characters closer.

Characters In The Winchesters

Rodgers is an actor. Not much is known about him except that he appeared in Quiet In My Town, The In Between, and Murder RX. He is a young actor who fits the role perfectly. Rodgers will play the young Winchester who struggles internally and struggles to find sources about his father’s sudden disappearance. 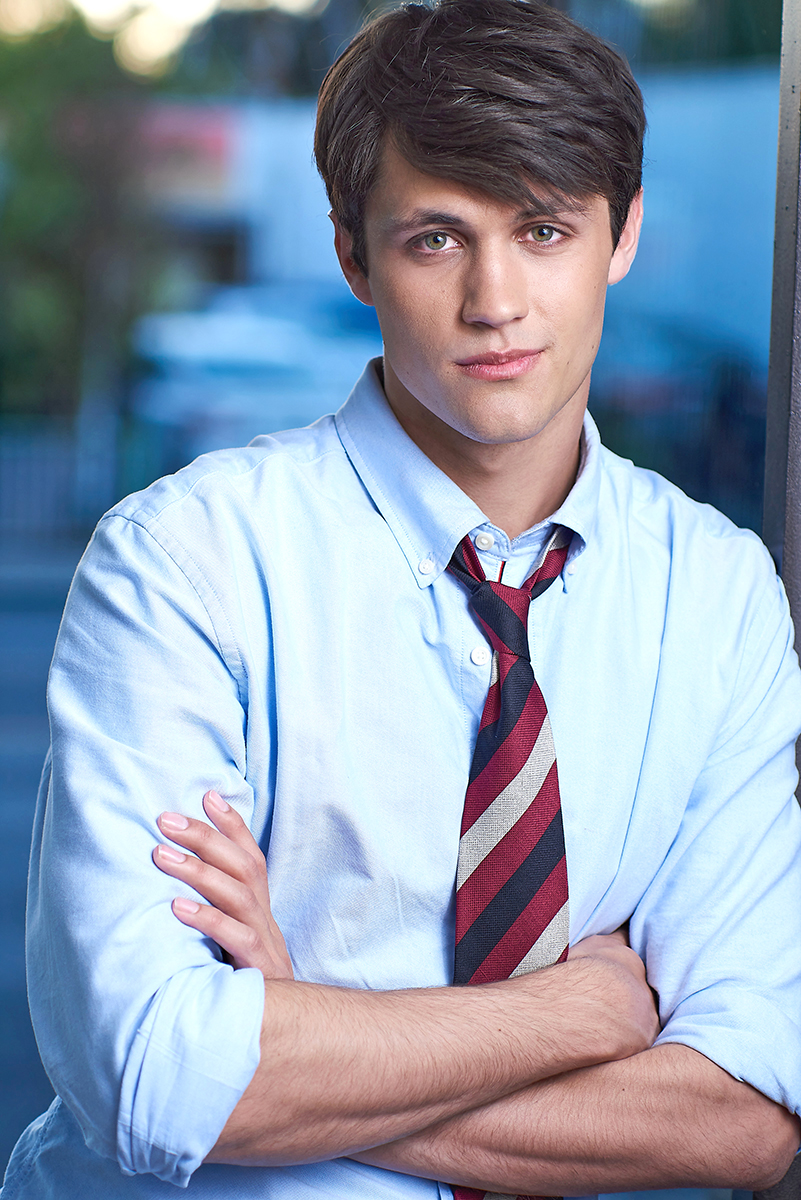 Talking about bagging the role, he posted on Instagram “ Words cannot even express how truly great full I am for this opportunity. So excited to join the supernatural family and share this world!! THANK YOU to everyone who made this possible! 🥰👻.”

Meg is a 21-year-old American actress. She is popularly known for playing Ash in Team Toon. Meg was also seen as Taylor Otto in American Housewife, and also as Addison in the famous Disney channel movies called Zombies and Zombies 2. Meg will play the role of Mary Campbell, a 19-year-old who wants the leave the life of being a hunter behind. But she is pulled back into it when her father goes missing.

Kajlich is a 45-year-old American actress. She has starred in various roles including supporting roles like that of Jennifer in Rules of Engagement. She also acted as Christina Henry in Bosch in season 5 of the Amazon Prime series. 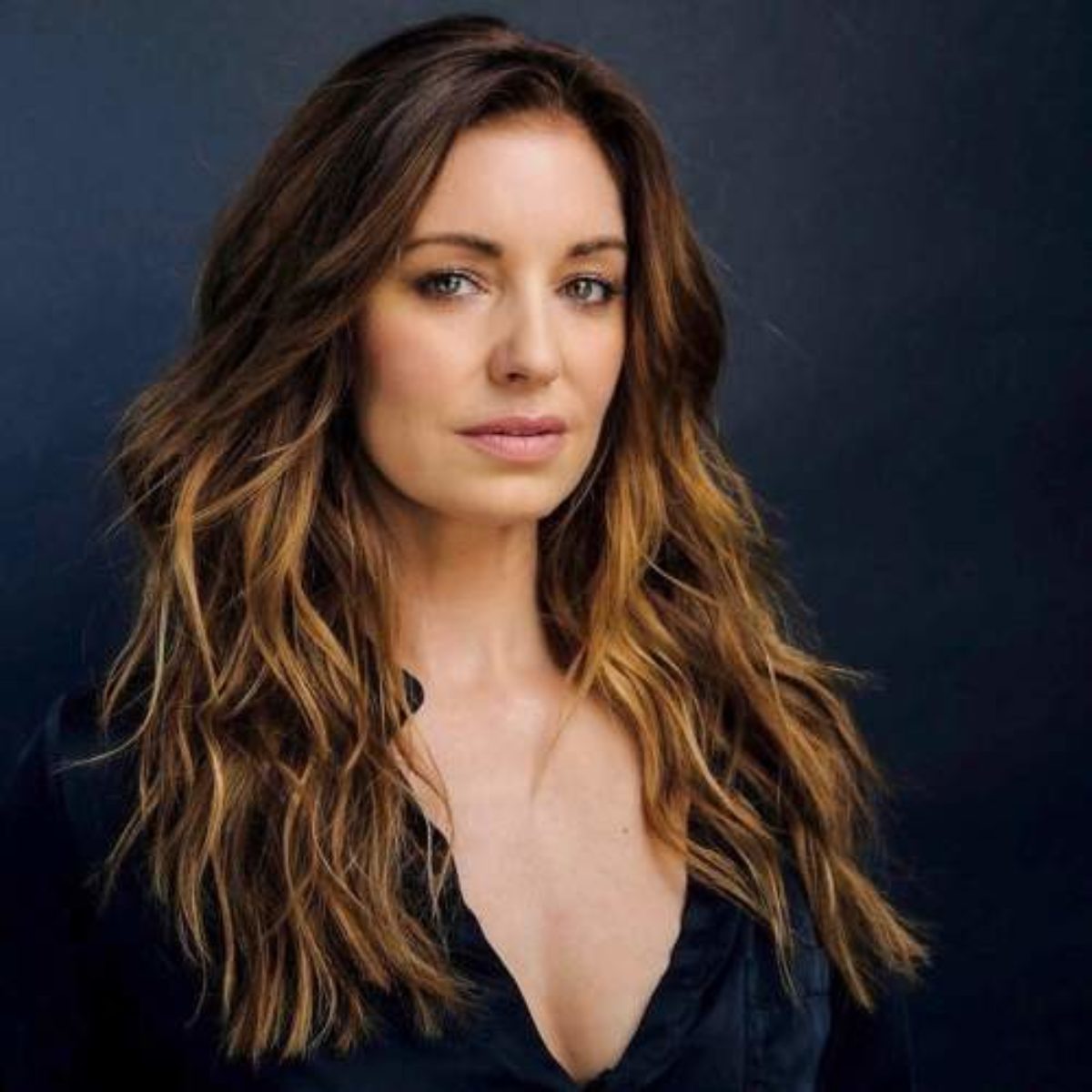 Kajlich will play the role of John Winchester’s mother. Her role is that of a protective mother who tries to shield her son from the supernatural world and its dangers.

Nida Khurshid is a 19-year-old actress. She has starred in Pitch, Station 19, and Disney Television Discovers: Talent Showcase. Nida will play the role of Latika Desai. She is a smart hunter-in-training who joins Mary and John to help them find their fathers.

The Winchesters will be Jojo’s first mainstream show. He will play Carlos Cervantez, who brings the much-needed comic relief to an otherwise serious storyline. 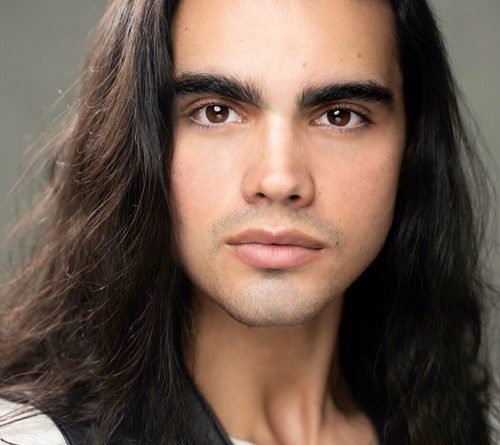 Demetria McKinney is an actress, singer, and songwriter. She starred in Tyler Perry’s House of Payne from 2006 to 2012.

The network has not released much information about the release date of season 1. However, they did recently drop the trailer for it.

More About The Winchesters

The series is created by Jensen Ackles along with his wife Danneel. The couple is bringing the new series with the blessings of the Supernatural’s creator, Eric Kripke. Ackles played Dean Winchester in the original series.

Ackles will continue his role as Dean in the upcoming series, however, his role will mostly be as a narrator. He and his wife also serve as the executive producers of the show along with Robbie Thompson, who was a writer on Supernatural. Jared Padalecki, who played Dean’s brother Sam on Supernatural has been quiet. It is not clear yet whether he is involved with the show or not. However, Misha Collins, who played the role of angel Castiel, and Ruth Connell, who played Rowena on the same show have hinted that they might appear on the show.

The trailer is getting a lot of attention, especially from Supernatural fans. It begins with Dean narrating how he has to uncover the truth about his parents and what brought them together.

It then shows how a young John Winchester comes home after the war and has no idea what he wants to do now. He meets Mary and mistakenly punches her while trying to fight off a demon.

He then follows Mary trying to know more about her and what she does. Ultimately this leads him to continue his search for his missing father. Mary is also searching for her missing dad, who was a demon hunter and is now missing.

Then the supporting characters are introduced in the trailer. John’s mother is unsupportive of his decision to become a hunter and says that he would understand when he had children.

It is visible that John starts developing feelings for Mary even though she tried to shake him off in the beginning. She even told John that “I was born and raised a hunter, you weren’t, you can walk away.”

But John had always wanted to save people. The trailer ends with him explaining to his mother that “Saving people, hunting things mom, is what I was born to do.”

The trailer received mixed reactions. Although many were excited about the show, die-hard fans were disappointed by the retcons. Many also argued that a spin-off of Bobby and Rufus’s journey would have been better.

Many fans have pointed out discrepancies in the storyline. In Supernatural, John did not know anything about being a hunter, which is not the case in the upcoming series. Also, Mary hated John in Supernatural in the beginning.

All of this is explained or interlinked through a memory-erasing scene, time-traveling, and deal with a demon in The Winchesters.

Fans, who had watched the original show for years felt insulted that the spin-off was turned into a teenage drama.

A trailer is not a fair judgement of what the show can be, although it is supposed to be just that. True feelings about the show can be shared once it is aired and fans, old and new, get a chance to watch it.