Apparently is not a good first to start a sentence but here we are. All the fans who were looking for a summer filled with their binge worthy shows should start looking for some other hobbies as the world is being cruel to us once again. 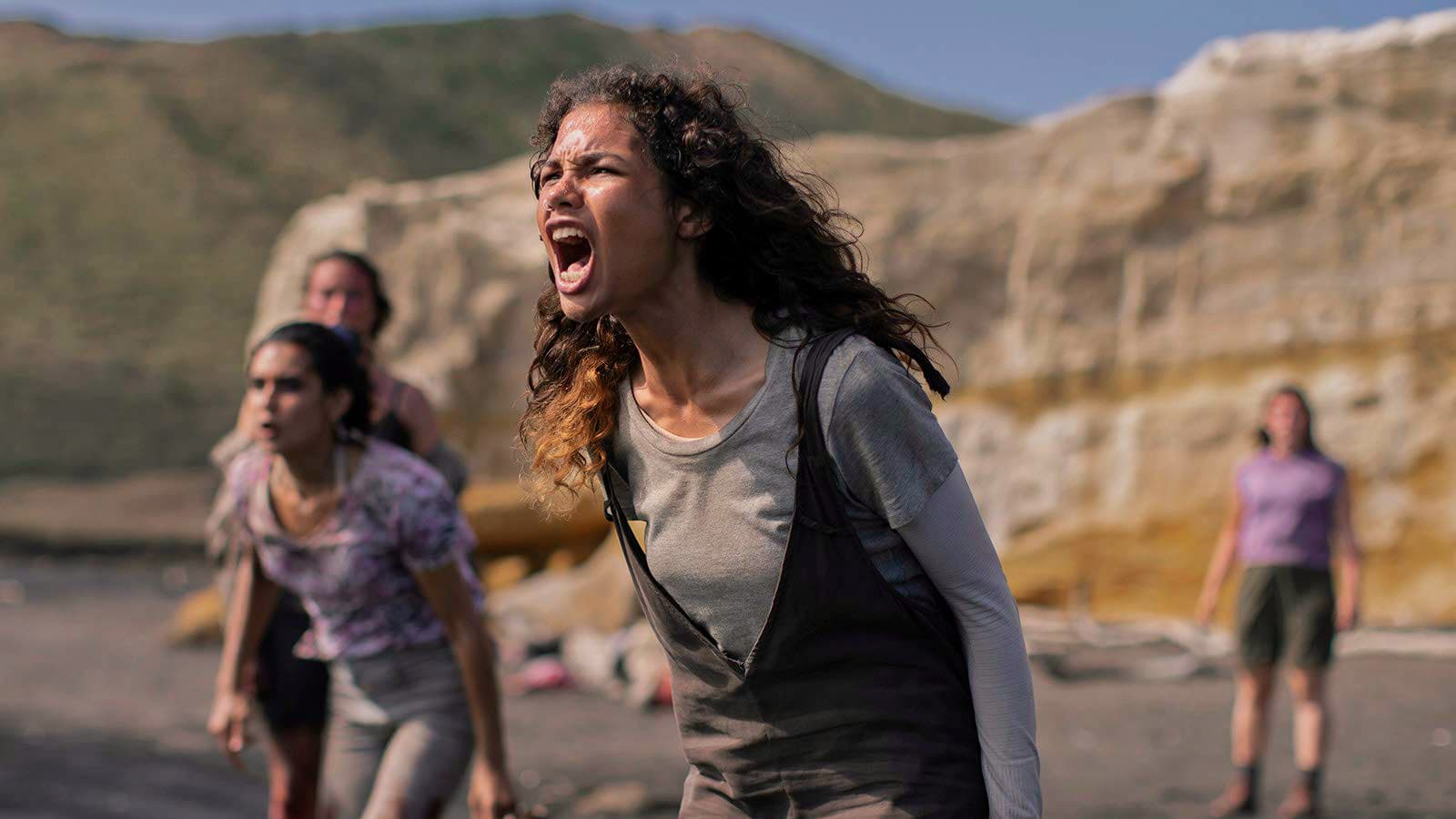 We’ve had massive cancellations this year starting from HBO, FX and now Amazon Prime is also joining the cancel club with one of the most shocking cancellations over the years.

The widely popular American drama series “The Wilds” has been running wildly with two successful seasons on Prime Video. The platform premiered the latest season 2 of The Wilds this May.

Some of us binged it the same night and were left waiting for another season like the stranded girl gang from the Wilds who were estranged on an island post a plane crash.

Sorry to spoil a little but a lot happened in season 2 which got left on a cliffhanger. While some of us are still looking for a bright side, Prime Video has an update on the future of the show. Check out this article to grab all the deets.

The Wilds was considered one of the important and emerging shows for the streaming platform Prime Video since its inception.

The show came from the legendary late Jamie Tarses who developed and produced it as one of his last batches of production.

The series followed the struggles of a teenage girl gang all coming from different backgrounds find themselves on an aeroplane that crashes down into the ocean while en route to Hawaii for a killer music concert. The show’s an excellent treat for women empowerment as they survive the crash and get together on a deserted island with zero resources and help.

t became part of the first batch of pilots bought by Amazon after Jennifer Salke took over. As the first show on Prime Video, it was also the first YA series to cease production.

The Wilds generated a lot of buzz since it premiered on the streaming platform and was quickly renewed in light of it. Anticipation for the teen drama’s arrival for another season was hovering in the air since it returned on May 1st as there have been other popular programs competing for viewers’ attention.

But it’s a disheartening news for the fans as one of the biggest streaming platforms that flags a slate for young adult content has decided to cancel The Wilds season 3.

After running two successful seasons of one of the best teen shows Prime Video has taken The Wilds into the cancellation radar with no further seasons to be released on the platform.

Why did Prime Video Cancelled The Wilds Season 3? The streaming platform has not given any reason at this point. In fact, the cast and crew members of the show were informed about the news recently.

While it hurts to say goodbye to a thrilling show, It aches a little harder after realising that the popular TV Show was cancelled and left all of its questions open.

The Wilds Season 2 ended on a major cliffhanger. According to the interviews, the Showrunner, Sarah Streicher spoke about a potential plot for Season 3 to do justice to the previous season’s ending.