The White Lotus Season 2 will have Jennifer Coolidge’s Return

The second season of the show is technically planning on leaving Hawaii and see a major shift to another vacay spot. With that being said, Jennifer Coolidge reportedly is also coming back for the White Lotus Season 2. 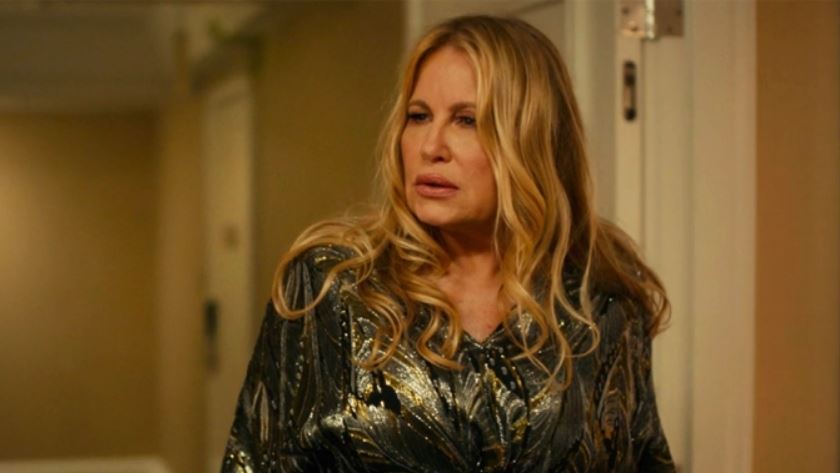 Speaking of the success of The White Lotus Season 1 after its premiere in July on HBO and its high ratings on Rotten Tomatoes, we are expecting nothing less from the upcoming season. If you have watched the show and if you haven’t either way, the show takes you through a ”team of wealthy travelers” who are in the mood to vacay in a White Lotus Resort.

The transition of White Lotus Season 2 to an anthology series was confirmed back when the show was announced. The first season of the show was an instant hit. The audience was glued to the six episodes one after the other. With such an epic shade of cast like Natasha Rothwell, Murray Barlett, Brittany O’Grady, Sydney Sweeney, Molly Shannon, Connie Britton, and Alexandra Daddario, can’t say we were expecting anything less.

Coolidge as Tanya McQuoid grabbed the limelight as the season’s favorite and gained fame swiftly. Mike White, the writer, and director of the show also stood out. 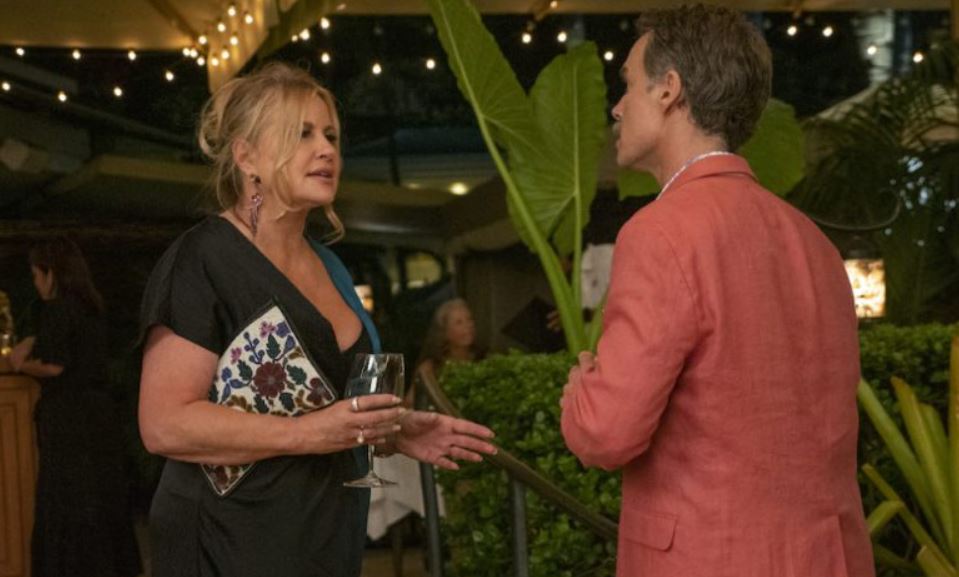 Variety has reported the return of Jennifer Coolidge for White Lotus Season 2 and honestly, we aren’t surprised. However, not a lot has been disclosed about Coolidge’s participation in the upcoming series. Sooner or later we shall find that out.

Now that the involvement of Coolidge in White Lotus Season 2 hasn’t been spoken about, we don’t know what Mike White is planning for the other roles.

Mike White, in the past, has spoken about his interest in the roles that might return for the next season.

Oh, and since we are on it, this is not going to be Jennifer Coolidge’s first time as a recurring return for a television series. Some of her other returning shows include Gravity Falls and American Teenager. 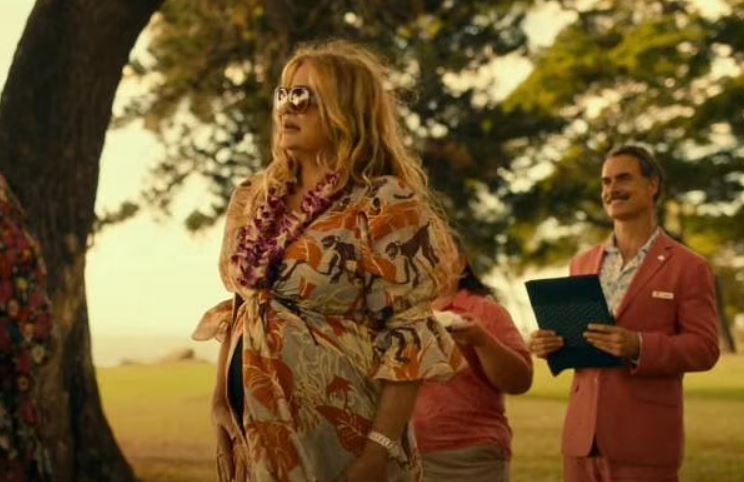 For many viewers, the return of Jennifer is going to be a surprise, no less. Jennifer as McQuoid has marked her presence throughout the show.

Season 2 of The White Lotus will have a different group of vacay slabs looking for a stay. This time they are ready to set their foot in White Lotus Property. Also, to find their shelter amongst the rest. 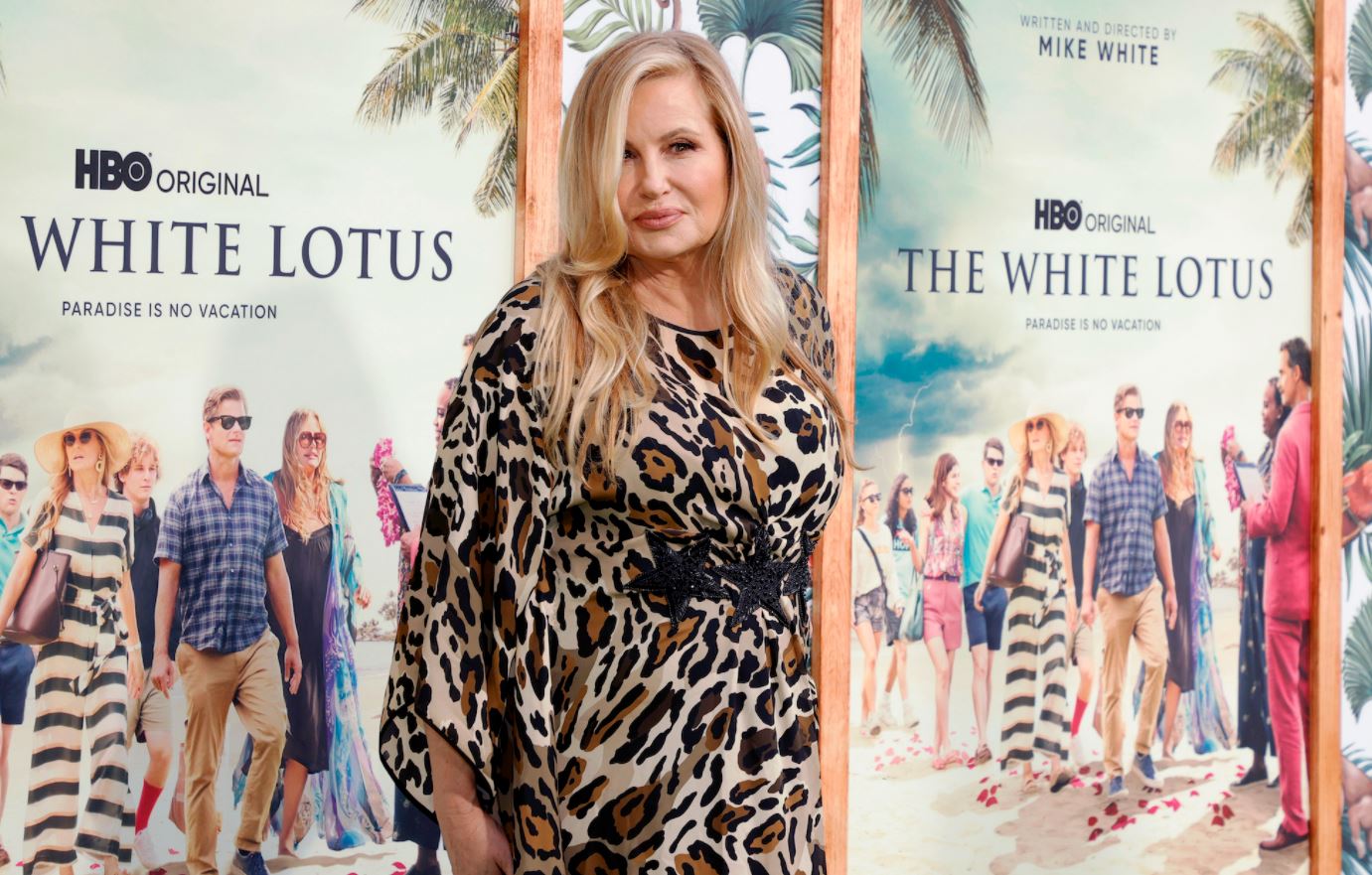 The White Lotus was one of the major hits of HBO Max and Season 1 earned 1.9 million. Streaming through multiple platforms, the show excelled in how it performed.