Those who have witnessed the flip side of a perfect vacation in HBO’s The White Lotus know that a perfect holiday season does not only include lavish hotel views and sunkissed pictures.

Sometimes it can also be used as an escape to fulfil your evil plans and execute murder mysteries while sipping mimosas on cruize. 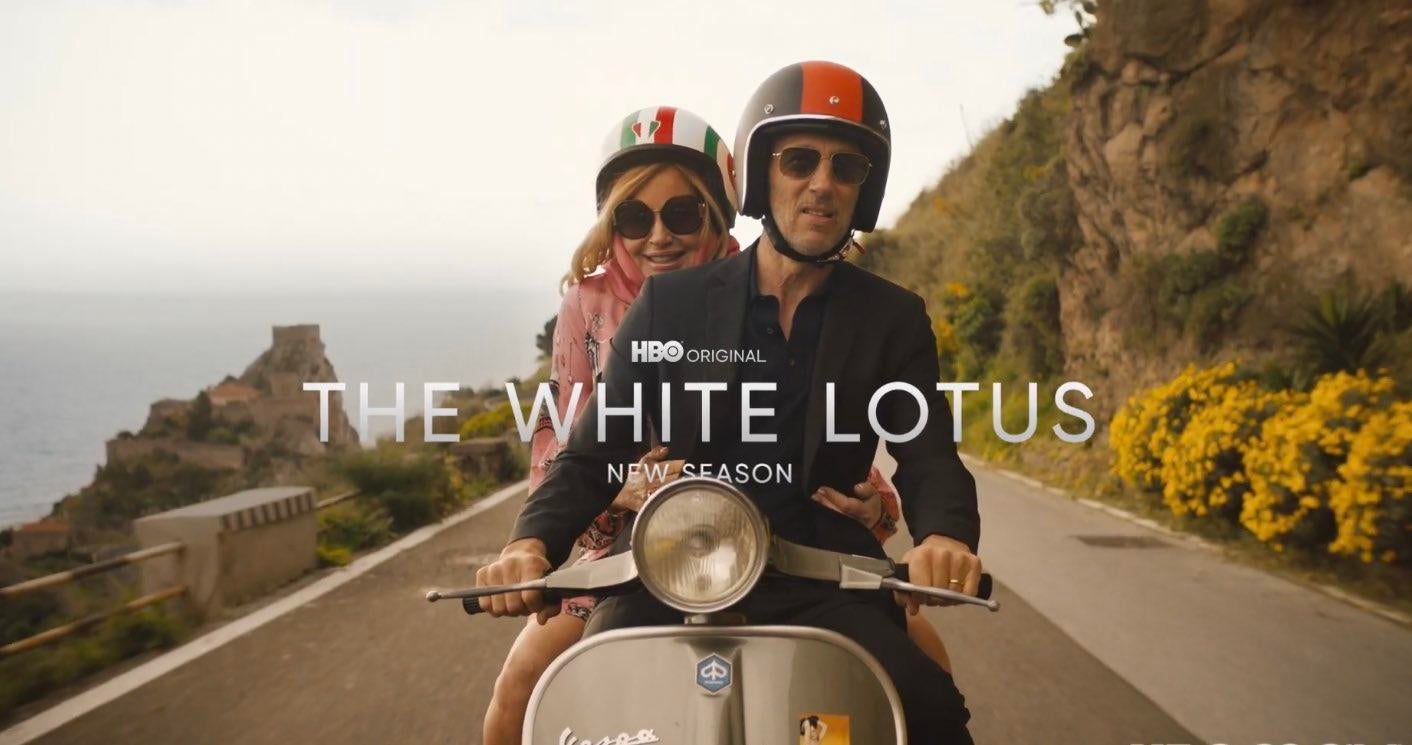 The sinister tropical vacation that no one expected delivered some pretty incredible performances with its freshmen season. A murder mystery revolving around a bunch of rich entitled wannabes from America who get the hate from everyone for living their absolute best lives.

The last season was successful in drawing some eyes for its fresh and riveting concept including wealthier people executing bad things with the one power that rules all “money”.

The dark comedy series by HBO tried to investigate several human behaviours with a hint of humour that really took some cinephiles away with its narrative.

And, now, the series is coming back with its second installment. Check out this article to grab all the deets.

I guess we should get ready as HBO has flagged the entries of some of the most anticipated shows to be arriving this year.

The network released a thrilling preview video consisting of the coming shows that included the much awaited House of Dragons, Westworld and The White Lotus Season 2.

The first footage for the upcoming murder mystery comedy unveiled a few exciting characters who will be taking part in the misadventures at some lavish resort again.

The video introducing The White Lotus Season 2 started off with a thrilling and closeup shot of Jennifer Coolidge riding on a vintage scooter alongside the river coast of Italy.

Considering she was the only familiar face from the first season to reprise her role in the second season the short clip released by HBO only showed new faces joining the misadventure club in season 2.

Coolidge who will reprise her role from the first season as Tanya McQuoid will be finishing the same job of spreading her mother’s ashes all across Sicily.

Not so many details were revealed in the short clip but I guess, it’ll be double the fun this time. Considering the first footage from the upcoming comedy murder mystery didn’t give away so much information but we are expecting a few new faces to join Jennifer Coolidge.

The White Lotus Season 2: When is it releasing? The short clip released by the network HBO unveiled quite a big arrivals for this year.

Some of the biggest shows from the preview are releasing in fall 2022 but The White Lotus season 2 does not have a solid premiere date revealed yet.

However, involving the show among the rest as a teaser for hot arrival this year indicates that we will soon get our hands on the premiere date.