The White Lotus Season 2: Every Episode Release Date and Name

Season two of The White Lotus, a comedy anthology series, has arrived. The show follows the employees and guests of the fictitious White Lotus resort chain, whose stay is disrupted by their numerous dysfunctions.

The first season takes place in Hawaii, while the second takes place in Sicily. The success of the show prompted HBO to renew it as an anthology series, with a second season premiering on October 30, 2022.

Kim Neundorf collaborated with Tapia de Veer as co-composer for the second season. Along with the release, audiences are inquisitive about the episode schedule. And if you want to watch the season, you should be up to date. Let’s look into it. The second season started on October 30, 2022, and will conclude on December 11, 2022, with a total of seven episodes. The episode schedule is already here. Check it out. Francesca Orsi, Executive Vice President for HBO Programming said at the time of the renewal of a second season. “Mike [White, creator] has once again delivered a quintessential HBO show, and it’s the talk of the town. We were thrilled to hear where he wanted to go next, after closing this epic chapter in Hawaii and can’t wait to keep following him wherever he takes us.”

HBO announced that the new season “leaves Hawaii behind and follows a different group of vacationers as they jet to another White Lotus property and settle in temporarily amongst its inhabitants.”

Jon Gries said that it was a surprise to have a second season.

“Absolutely. There was no mention of it when we were doing Season 1. I think maybe Mike White might have said it in passing like, ‘If there’s a Season 2 if we get that lucky…’”

Jennifer Coolidge Talked About Tanya & The Return Of Another Season

“Yeah, I really did. Someone asked me once if I would rather have been a new character and come in as a whole new person, and I have to say that Tanya, as a character, was really cool.

She was so burdened with her incredible despair and depression with the loss of her mother, and she was grieving so much of the time, that I felt like you barely even got to know who she is. But who is she, beyond that?

So, when Mike offered Tanya again, I would have been an idiot to say no. I loved the storyline of this season, once I found out what it was.” 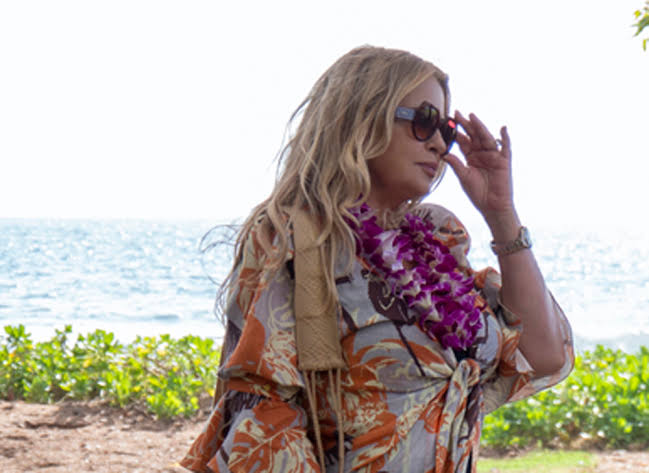 She also said, “I’d say that she’s [Tanya] less stable, but she finds her footing,” in season two.

She also talked about the third season and said, “You know, that’s so hard. Connie [Britton should come back for Season 3]. Steve [Zahn], and Belinda [the character played by Natasha Rothwell] should come back. And I think I should be able to, my character should get to sleep with somebody.”

What are your thoughts on the new season? Are you going to keep up with the season? You’re welcome to drop your opinions in the comment section below.