‘The White Lotus’ is renewed for season 2. Fresh off the menu, HBO just ordered another season of the show. The White Lotus is all sorts of fun and wildness mixed with madness and it’s coming back.

With more and more viewers enrolling every week, the show doesn’t count as a regular one. The second season is set to come back with a new case and of course, a new location.

Don’t tell me you aren’t already waiting for it. 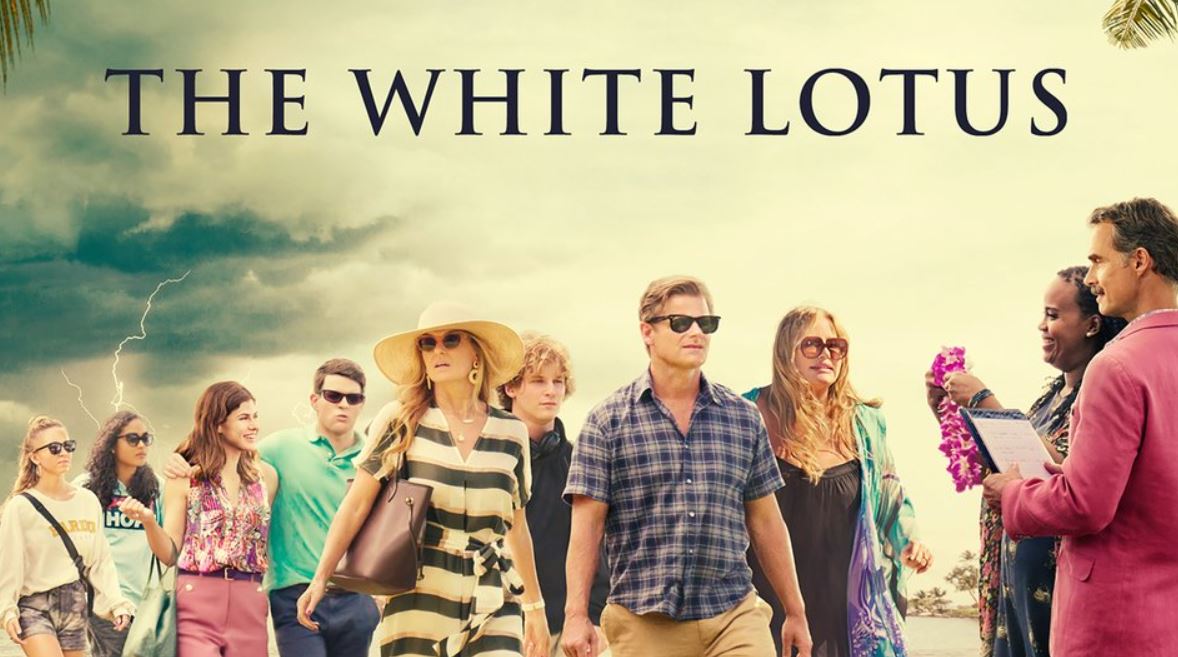 The announcement came from HBO during a press release. In the second season, the audience can find themselves located far far away from Hawaii.

Quoting HBO, “and follows a different group of vacationers as they jet to another White Lotus property and settle in temporarily amongst its inhabitants.”

White, the director and writer of every single episode of the series clearly mentioned how he is looking forward to more seasons. He is planning to give it an anthology-style and to set up the whole vibe elsewhere. 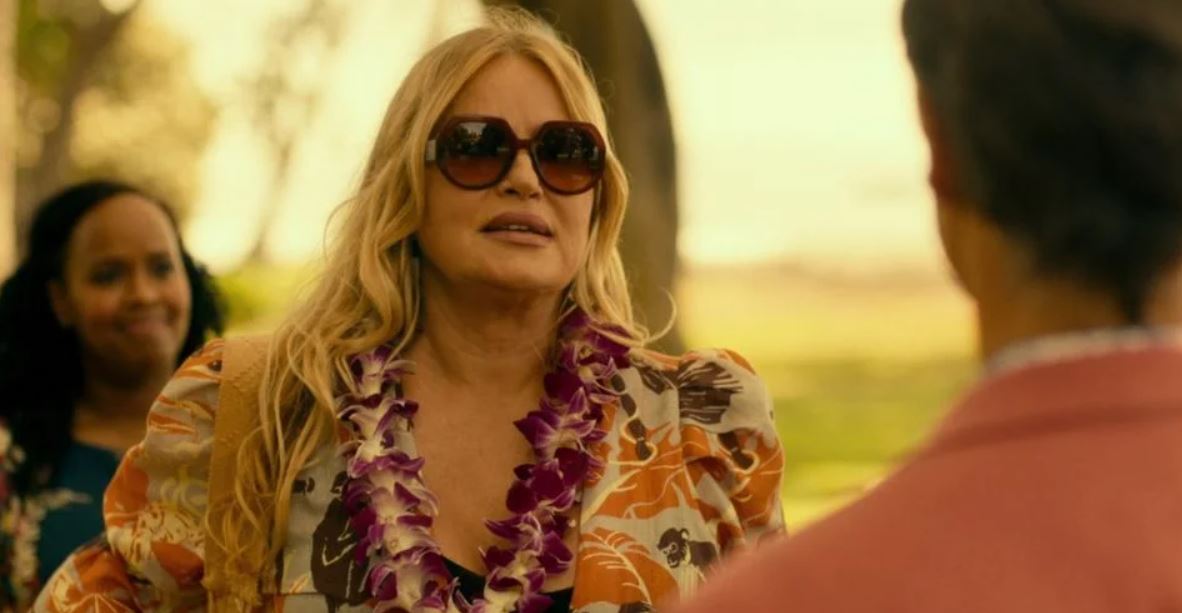 That doesn’t signify the cast of Season 1 will leave us but white mentioned “some of them would come back” to play their roles.

What’s in store for The White Lotus Season 2?

Caroline Frankie in her interview said about the show- “a fascinating trick of light that bends its interlocking stories with the kind of impressive dexterity we’ve come to expect from White. By the time you get used to this show’s rhythms, it’s already shifted into something else entirely.”

The show will conclude Sunday night and all six episodes will be done and dusted. Going by the stats, the show is currently ranking as #1 amongst all the other shows on HBO. To quote the show, “has achieved consistent week over week growth for both premiere and digital audience, leading into the finale episode.” 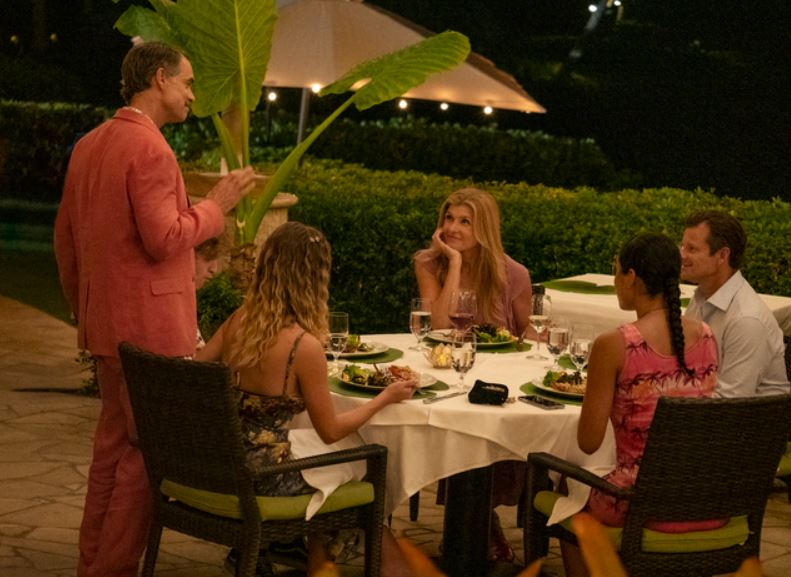 The executive vice president of the show, Francesca Orsi mentioned appraisal for White and said – “Mike has once again delivered a quintessential HBO show, and it’s the talk of the town,” Orsi said. “We were thrilled to hear where he wanted to go next, after closing this epic chapter in Hawaii and can’t wait to keep following him wherever he takes us.”

Do you like the idea of a vacation when you are having a week that is full of countless trouble?

Ahh, an escapeway sounds so nice. The White Lotus lets you have that experience, only digitally ladies and men. 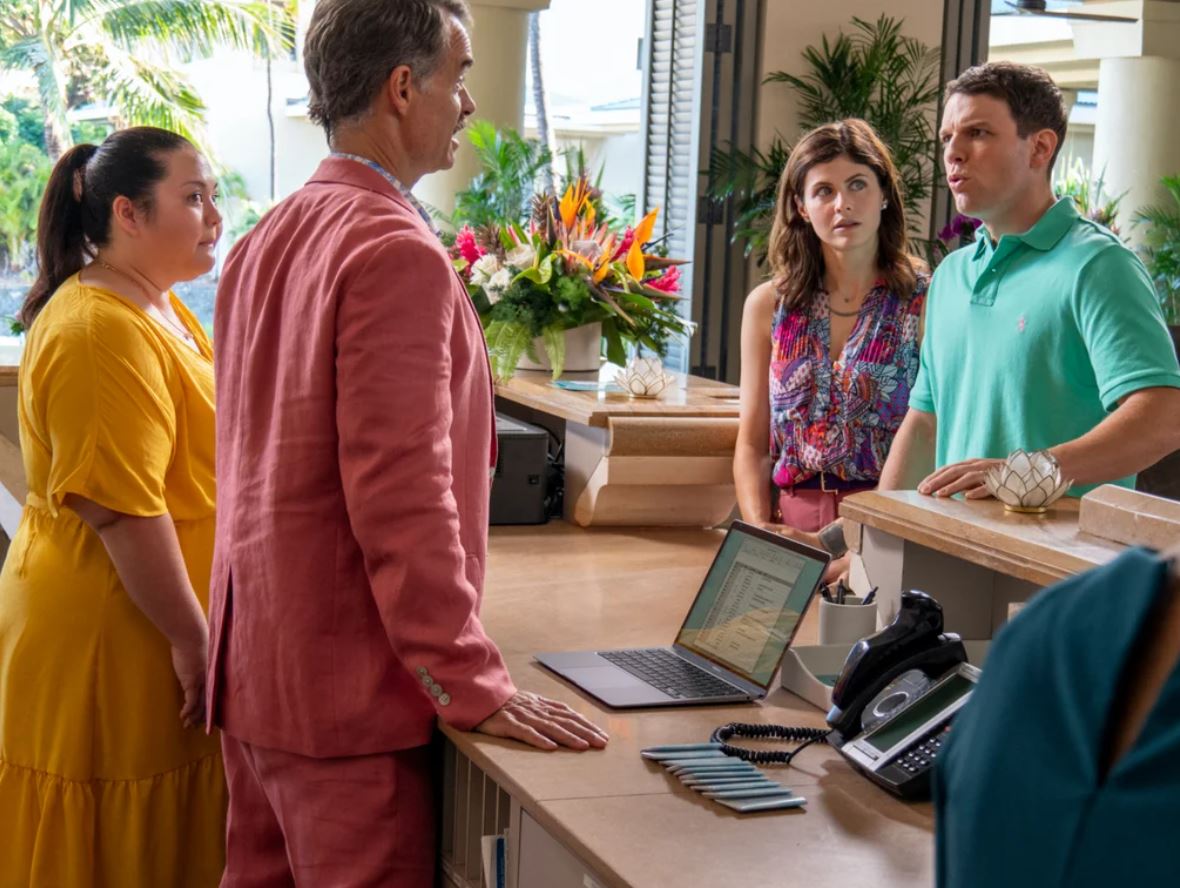 A different group of healthy freaks is on their way and honestly, there’s a lot to look forward to in The White Lotus Season 2.