Amazon is not wasting any time moving forward with plans for a third season of The Wheel of Time despite the lack of a release date for Season 2 of the series.

On Thursday afternoon, the streamer at San Diego Comic-Con announced that it had renewed the epic fantasy drama for a third season. 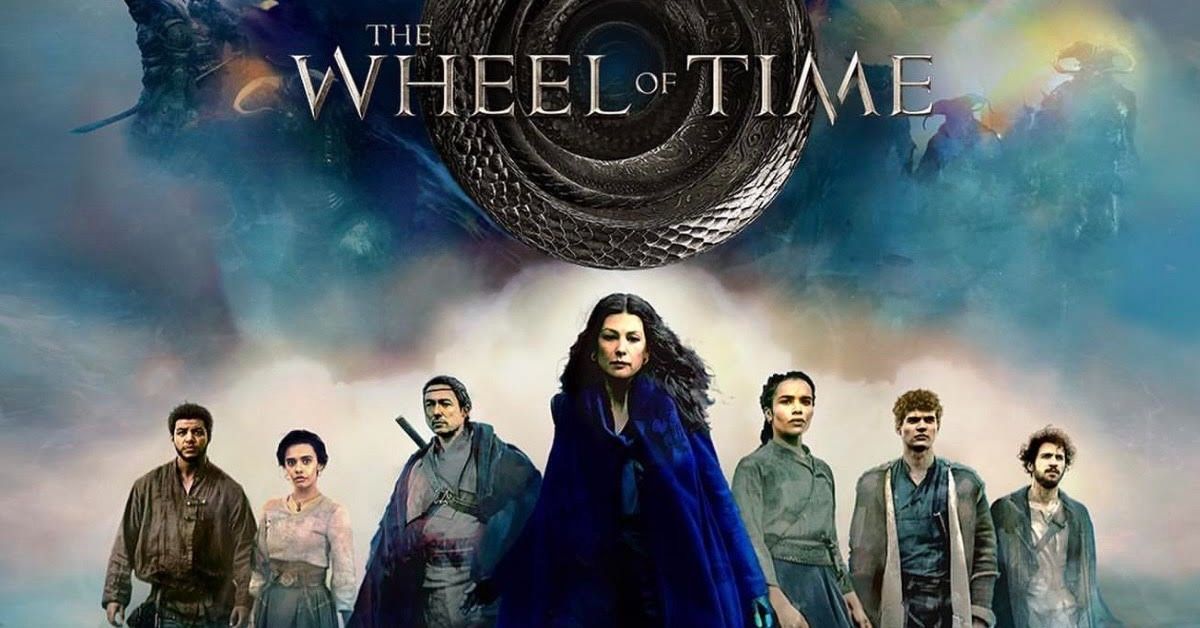 The video was also made in advance of the premiere of the second season of the fantasy series, whose premiere date has not yet been set. The first season of the show premiered on November 19, 2021.

Sanders, Amazon’s head of global television, stated in a statement that they are so eager to launch into the world of The Wheel of Time with Rafe Judkins and his team. Their vision and execution of the series have impressed and are faithful to Robert Jordan’s vision while delivering an incredible viewing experience to Prime Video customers. In a statement, he went on to add, “We couldn’t be happier to give fans more reasons to be excited about the show and bring more of The Wheel of Time to our customers worldwide.” EP Rafe Judkins also said in a statement that “I’m so thrilled that we’ll be making a third season of The Wheel of Time. ‘The Shadow Rising’ — which is the fourth novel in Robert Jordan’s WOT saga — “has always been my favourite book in the series, so being able to bring it to television and introduce new audiences to the stories that made me fall in love with these books in the first place is such an honour and something I’ve been working toward since I first pitched the show years and years ago.”

The Cast And Crew Of The Wheel Of Time

Adapted from the books of Robert Jordan, The Wheel of Time is executive produced by Rafe Judkins, Larry Mondragon, Rick Selvage, Darren Lemke, and Marigo Kehoe of Red Eagle Entertainment as Mike Weber, Ted Field, and Mike Weber of Radar Pictures. Harriet McDougall and Brandon Sanderson will serve as consulting producers, and Rosamund Pike will serve as producers. 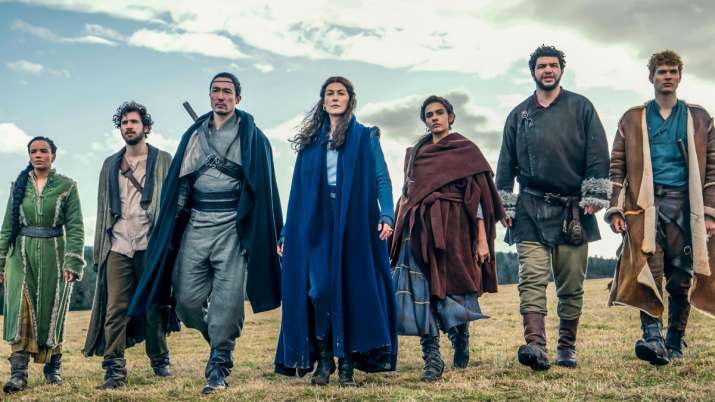 As of yet, there has not been a release date announced for the return of The Wheel of Time. The filming of Season 2 was completed back in May of this year. Look at the teaser footage for Season 2 that was shared with fans at San Diego Comic-Con.

What is the storyline of The Wheel of Time?

A sprawling, epic fantasy world is the setting of The Wheel of Time, in which magic exists, but only women can use it due to gender. We follow Moiraine (Rosamund Pike), a member of the Aes Sedai, one of the most potent all-female organizations in the world, as she arrives in the small town of Two Rivers, a town in which she becomes a part of the Aes Sedai.

On this journey, she embarks with five young men and women, of whom one is destined to be the Dragon Reborn, who will save the world or destroy it, as they embark on a dangerous, world-spanning journey together.

As a result of the success of the series’ first season, the streamer decided to renew the series for its third season. However, there is still no information regarding the release date of the show’s second season. Would you like to know more about the upcoming 2nd season? Comment below and let us know what you think.