The Wheel of Time is a new American epic fantasy television series that will premiere on Amazon Prime Video. The movie also has an amazing narrative. Moiraine, a member of the Aes Sedai, a powerful organization of women who can use magic. 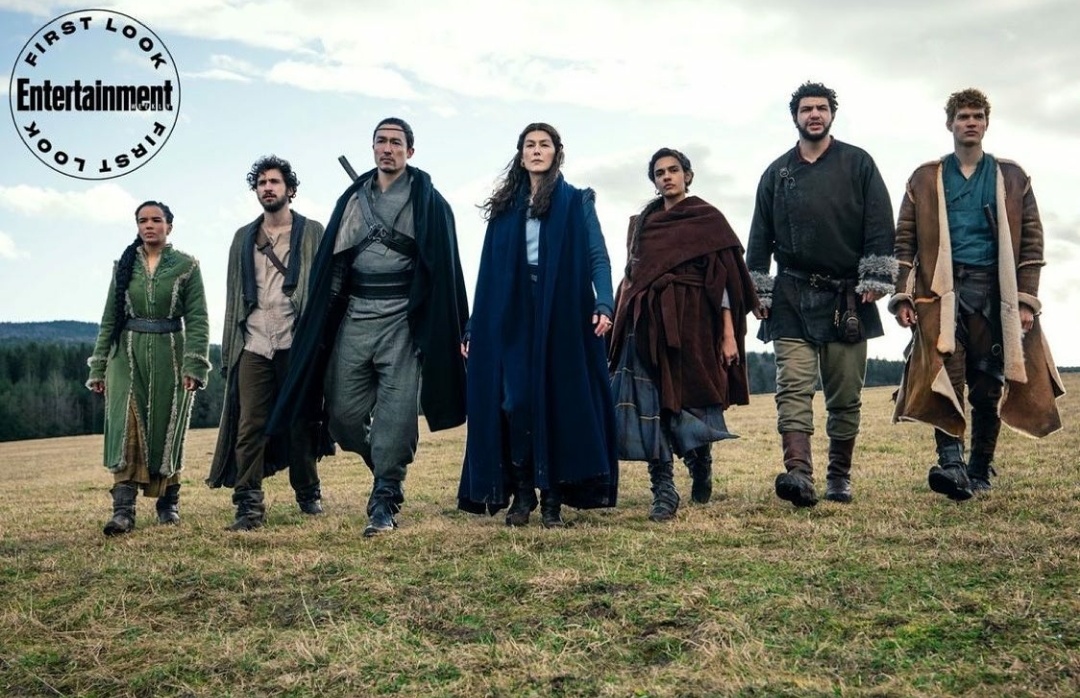 Well, she is the protagonist of The Wheel of Time. She leads a team of 5 young people on a round-the-world voyage. Believing that one of them is the reincarnation of the Dragon, a great figure destined to either save or destroy the planet.

The first season will consist of eight episodes. And it will premiere on Prime Video on November 19, 2021, with the first three episodes being released first. The final five are scheduled to air weekly until December 24, 2021. 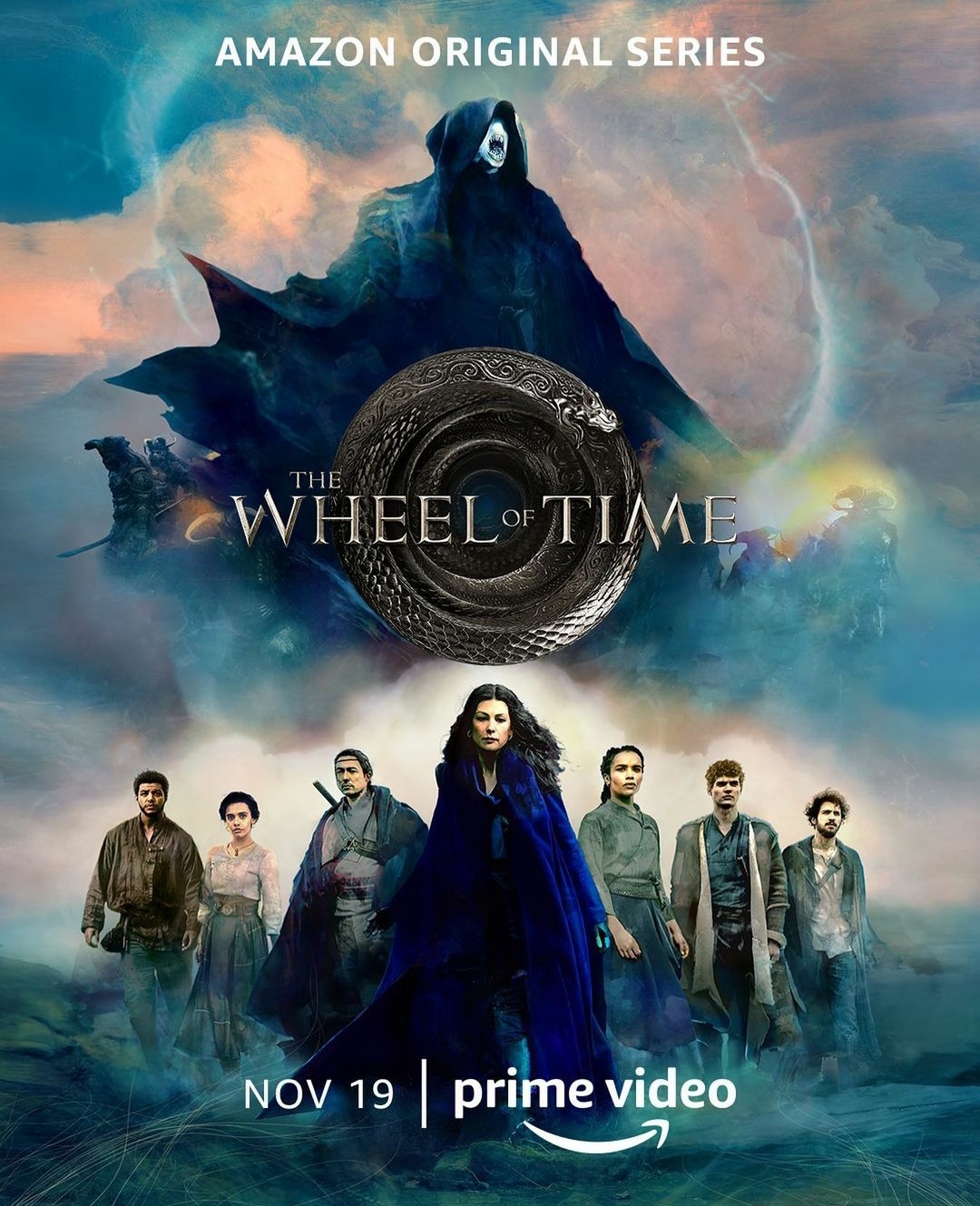 Here’s something even more intriguing: The series got renewed for a second season in May 2021, ahead of it’s season 1 premiere. And everyone’s curious about the upcoming cast of this amazing series. Well, here’s everything we know about the cast.

Are you also excited for this upcoming cast of The Wheel Of Time? Well, here’s a proper list of this amazing upcoming characters.

Moiraine has been on a journey to discover the Dragon Reborn since she was a powerful Aes Sedai of the Blue Ajah. The mighty Moiraine rescues a group of young people in the Two Rivers region at the opening of the series. 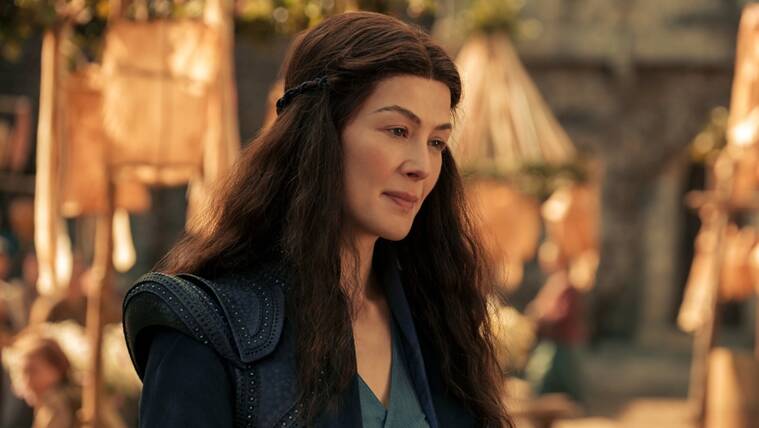 She’s following a prophecy from an Aes Sedai sister concerning this reborn figure and wants to find him or her before the Dark One does.

Rand al’Thor is the series’ second most important character. As the journey starts, he is a young farmer who has seen little of the world, but he has a much larger mission in store for him. 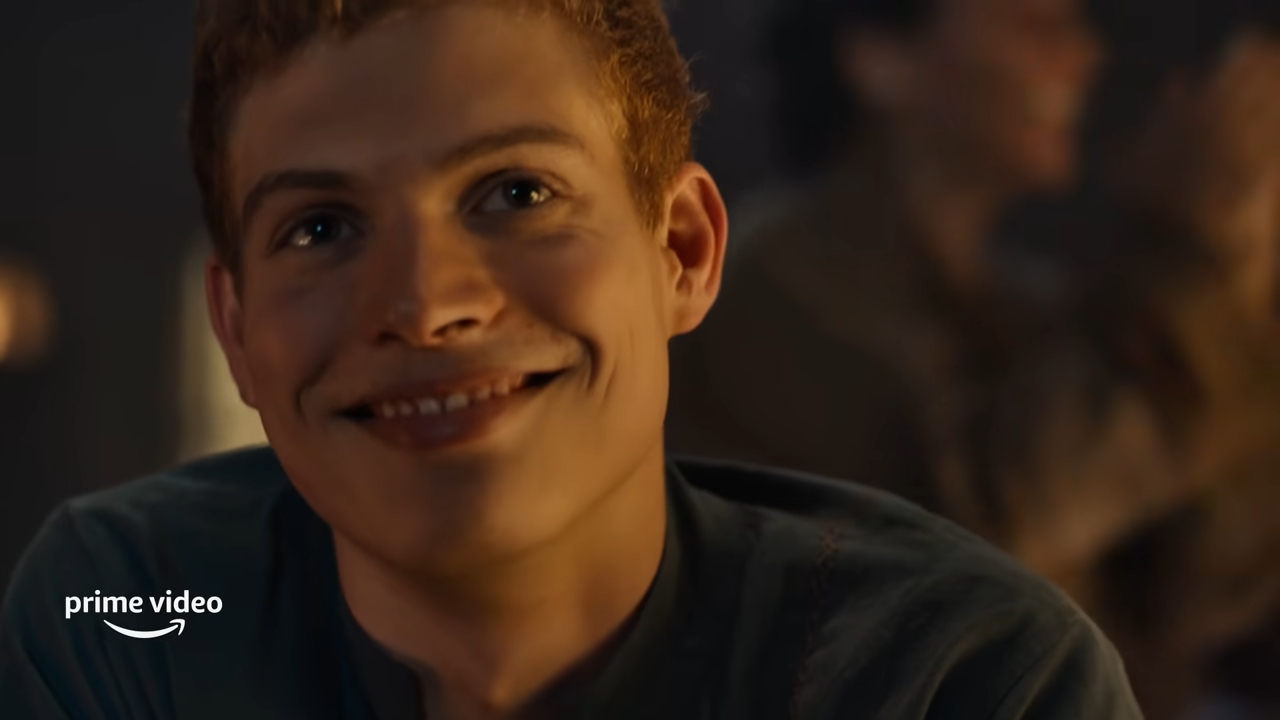 Perrin, a local blacksmith’s apprentice, is always on the move and thinking carefully. He has the demeanor of an Ent. Perrin Aybara is a close friend of Mat and Rand and one of the people saved by Moiraine.

Perrin works as an apprentice to the town blacksmith before being asked to join her mission. 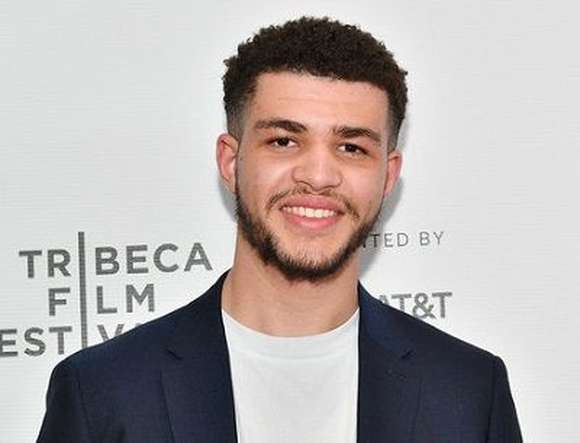 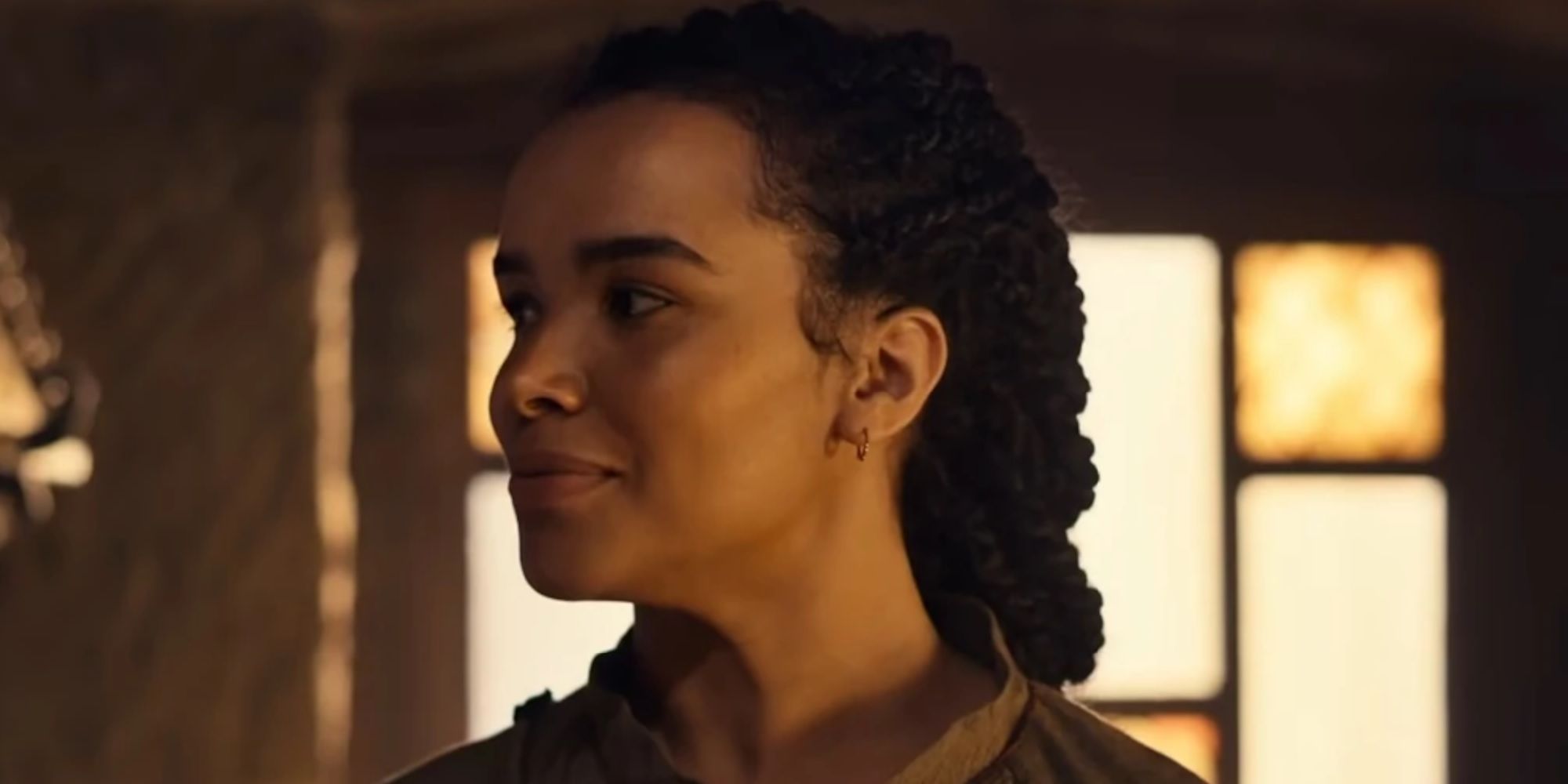 Essentially, this implies she’s regarded as an authority on a wide range of things, such as weather forecasting and maintaining the peace.

Mat is less conscientious than either of his more responsible friends. He is a Two Rivers farmer who has a habit of getting himself into trouble before Moiraine saves his life. Mat is a close friend of Rand and Perrin. 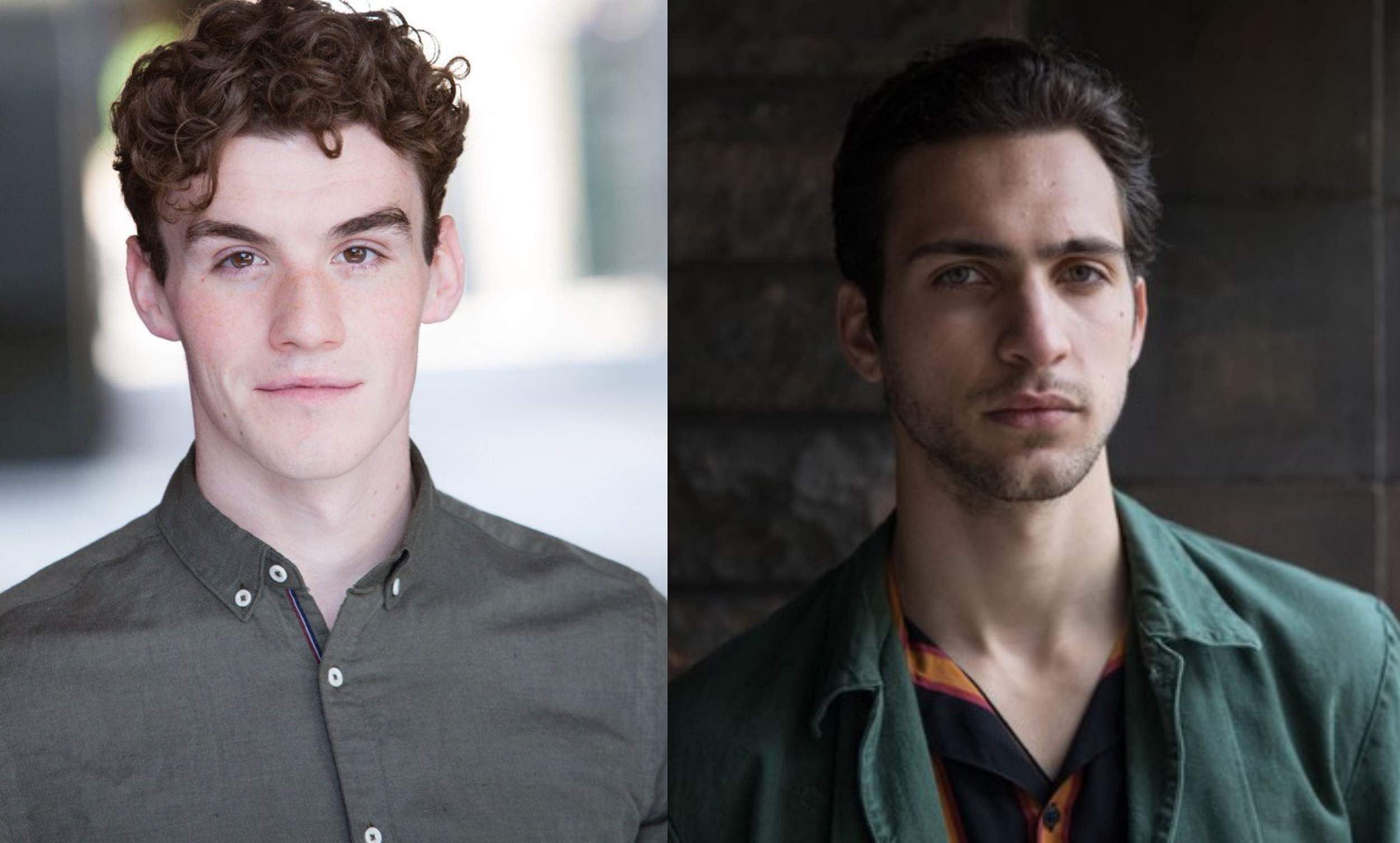 Egwene al’Vere, the youngest daughter of Emond’s Field’s leader, is another young wanderer who joins Moiraine. Moiraine will encourage her to explore her magical skills along the way. 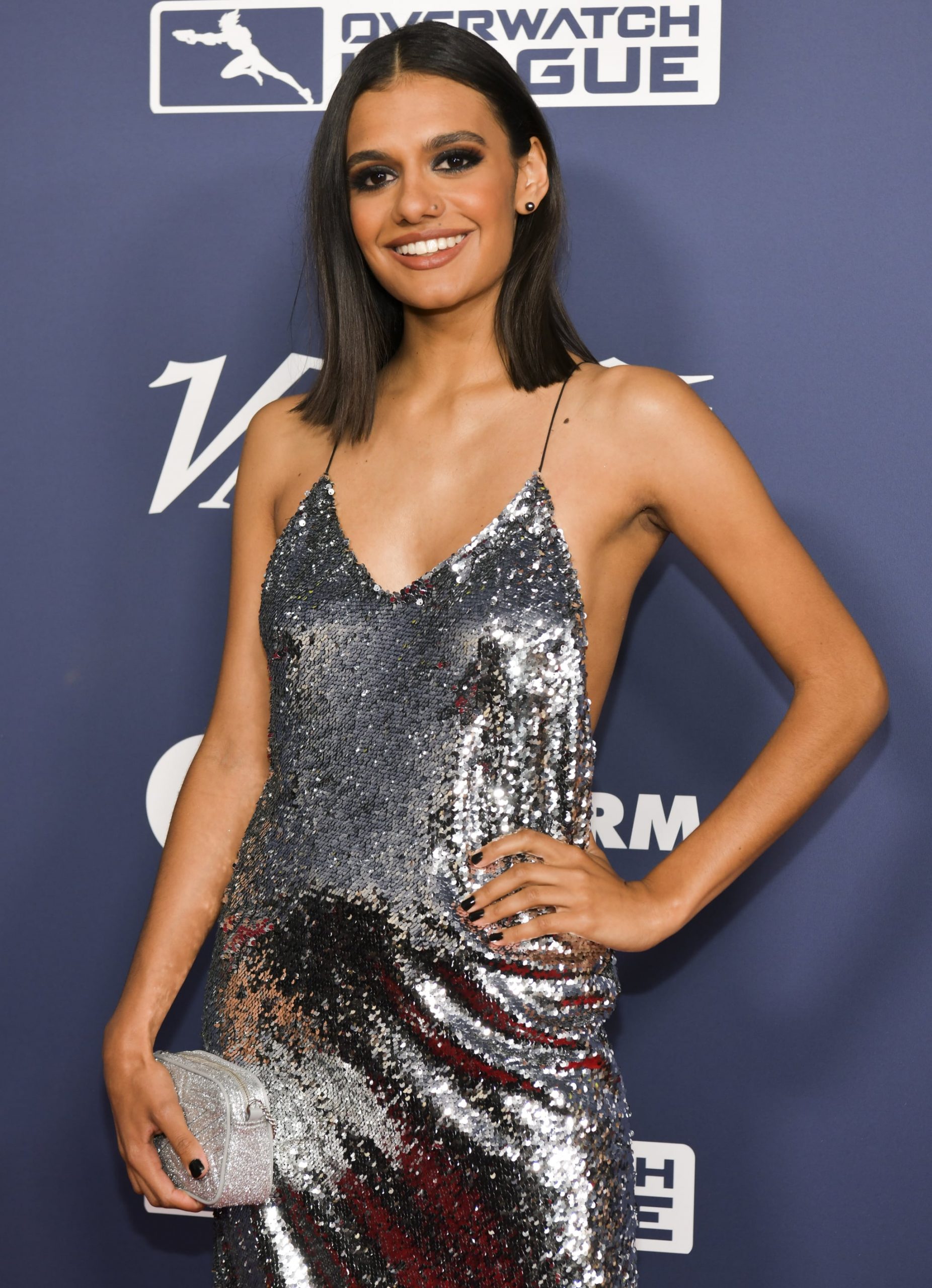 Egwene is a strong-willed and motivated ta’veren who appears to be a possible apprentice to Nynaeve.

Moiraine isn’t the only one helping the villagers on their amazing journey. Lan Mandragoran, a warder linked to Moiraine as her protection, is also along for the voyage. 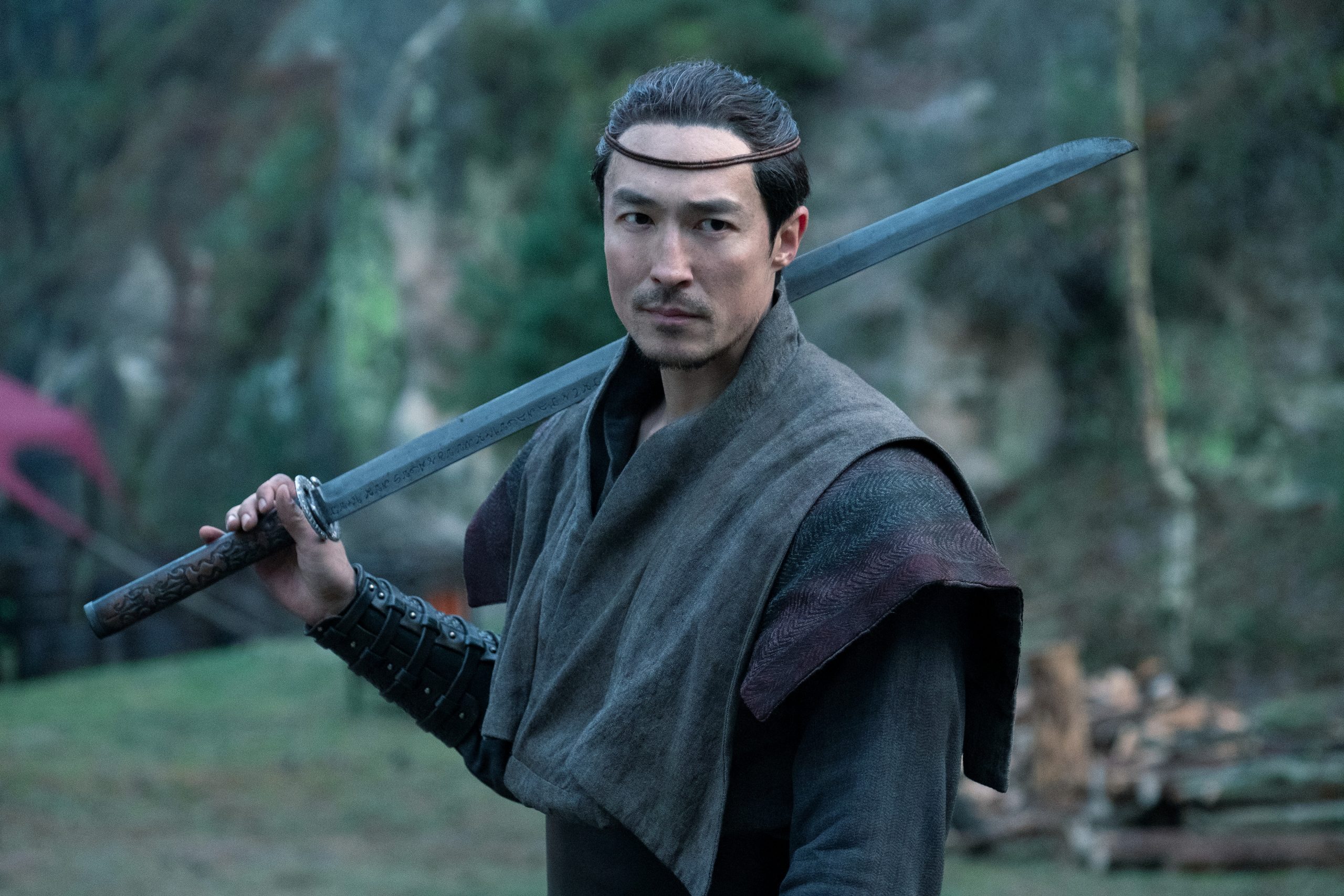 His sword abilities have saved the day on several occasions. Lan is devoted to his traveling companions and places a high value on anything and everyone Moiraine considers valuable.

Rand’s father, Tam al’Thor, is an old warrior and farmer who also happens to be Rand’s father. You may recognize him from Game of Thrones as Roose Bolton, Ramsay’s father. 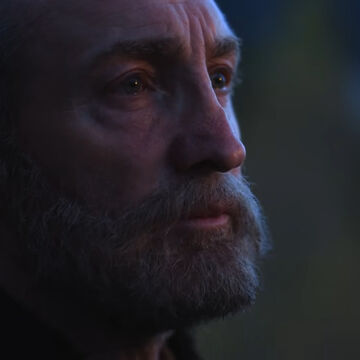 The famous professor is also going to be a part of this upcoming incredible cast. Only women are meant to have magic in the setting of The Wheel of Time, but Logain is a dangerous aberration.

He not only has magical abilities, but he also believes that he is the Dragon Reborn, sent to save the world from destruction. 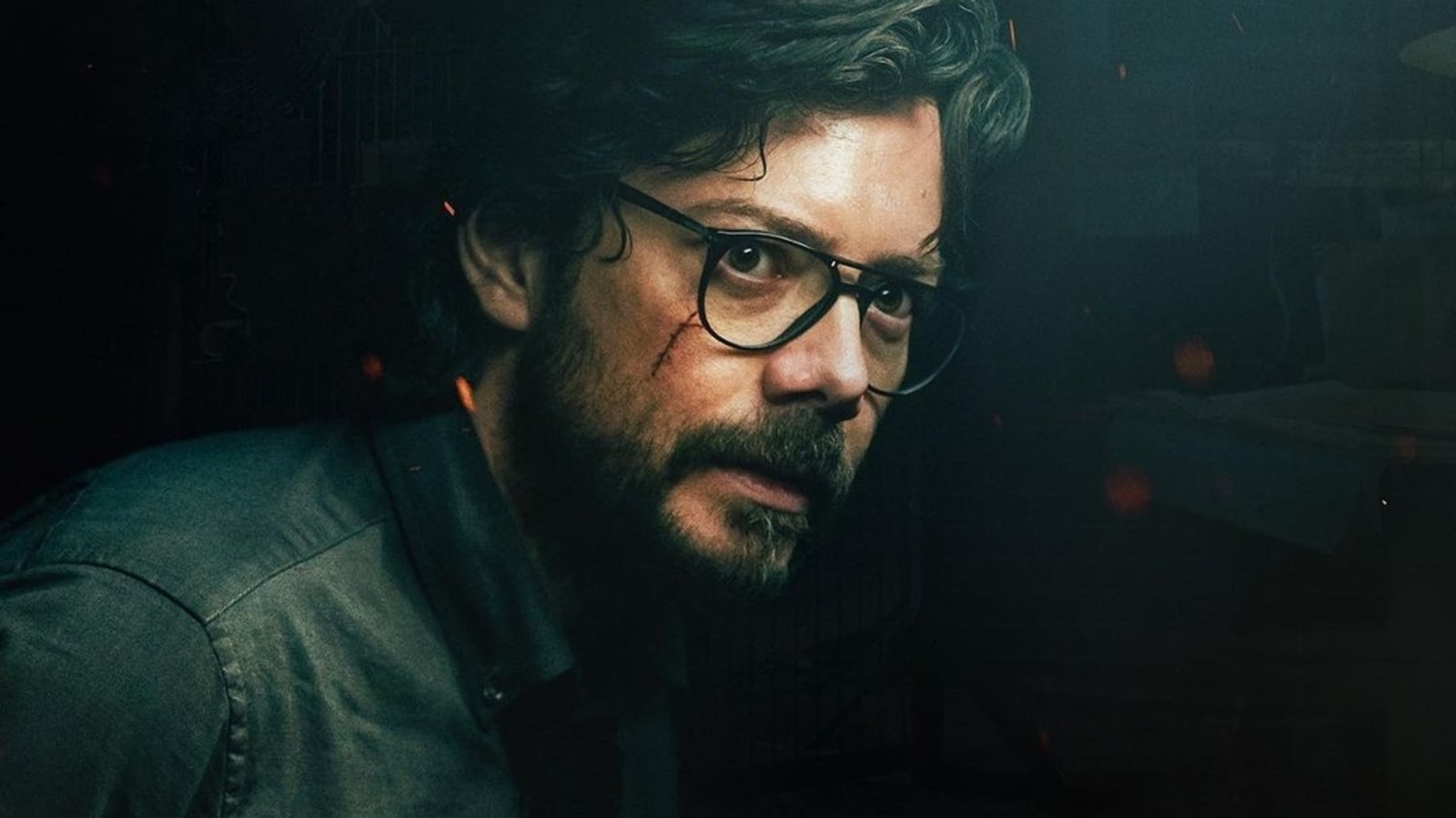 Other regular cast members are scheduled to join this forthcoming series with these characters. Well, this series is going to be incredible. You can stay tuned with us for more updates.