Abel Makkonen Tesfaye popularly known as ‘The Weeknd’ is all ready to star in the upcoming episode of the show ‘The Simpsons’. The episode will be dropping this month itself.

Abel is Proud of it

The singer took to his Twitter handle and he confirmed that he will be making a guest appearance on the show ‘The Simpsons’. He retweeted a fan’s tweet that was all about his character in the episode. He wrote “proud of this one.💛”

More details about The Weeknd’s cameo

The ‘Starboy’ singer will be seen in the “Bart the Cool Kid” episode of the popular show on March 20, 2022. In the forthcoming episode, The Weeknd will voice a new character named ‘Orion Hughes’. 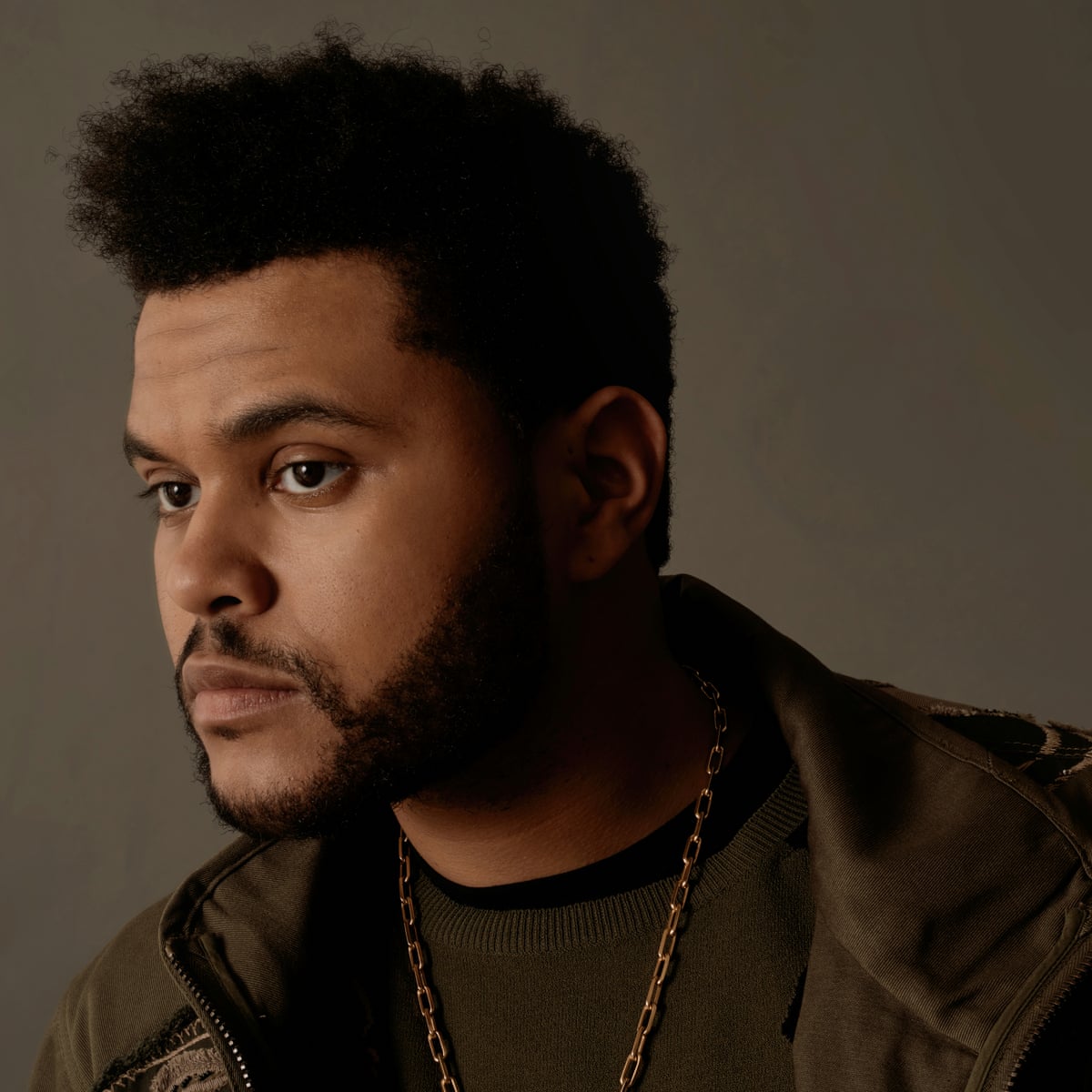 This episode will also feature Michael Rapaport. He will be playing the role of a food truck owner who goes by the name of Mike Wegman. This episode is going to be the 15th episode of the 33rd season of the show.

What will be the episode be all about?

The storyline of the episode will revolve around Homer’s dad rallying local dads of Springfield in rebellion against the child who is a skate-wear influencer. As per the reports of Fox, the “Bart the Cool Kid” episode will be out on Sunday, March, 20,2022 at 8 p.m. Eastern.

Has The Weeknd starred in any cartoon shows before?

This is not the first time, The Weeknd is going to step into the world of cartoons. In the past, he has been a part of a show called ‘American Dad’. In the show, he played himself. He also co-wrote an original song for the show named ‘I’m a Virgin’, which got immense appreciation from the audience.

During an interaction with Variety, the rock star stated that working on ‘The Simpsons’ is something that is on his bucket list. He said, “I actually have a pretty cool idea if they’re down.”

Which celebrities have appeared on the show ‘The Simpsons’ previously?

Huge bigwigs from the industry like Lady Gaga, Justin Bieber, Rapper Snoop Dogg, John Mulaney, Hannibal Burress, Benedict Cumberbatch, and the list is never-ending have been a part of the show ‘The Simpsons’.

What’s next in store for The Weeknd?

The Weeknd will visit North America to attend January’s ‘Dawn FM’. He dropped a visual counterpart named ‘The Weeknd x The Dawn FM Experience’ on Amazon Prime. He released it by the end of February.

Apart from this, a few days back he announced the dates of the first leg of his ‘After Hours Til Dawn Tour’, the rap queen Doja Cat will also be seen on his tour. The tickets will be out for sale from March 10, 2022. The tour will kickstart in his hometown Toronto. You can buy the tickets for the tour with the help of the link in his Instagram bio.