The Weeknd fans will be overwhelmed to know that the much-awaited new studio album from their favorite singer will be released this week. 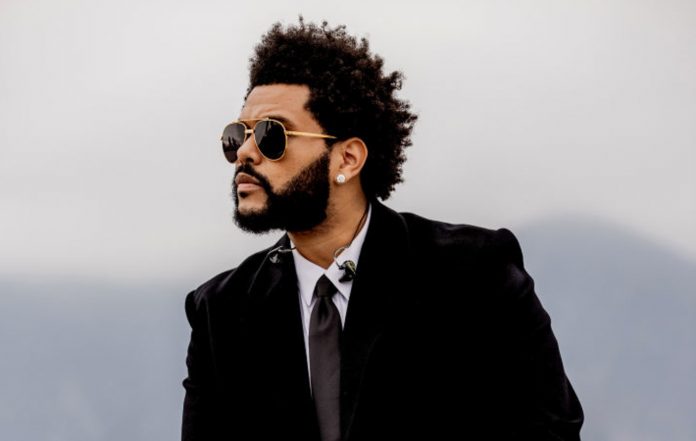 The 31-year-old singer released a teaser trailer which is all set to be released on 7th January, Friday.

The new album will include collaborations from legendary artists like Jim Carrey, Tyler, the Creator, Lil Wayne, Quincy Jones, and Oneohtrix Point Never. 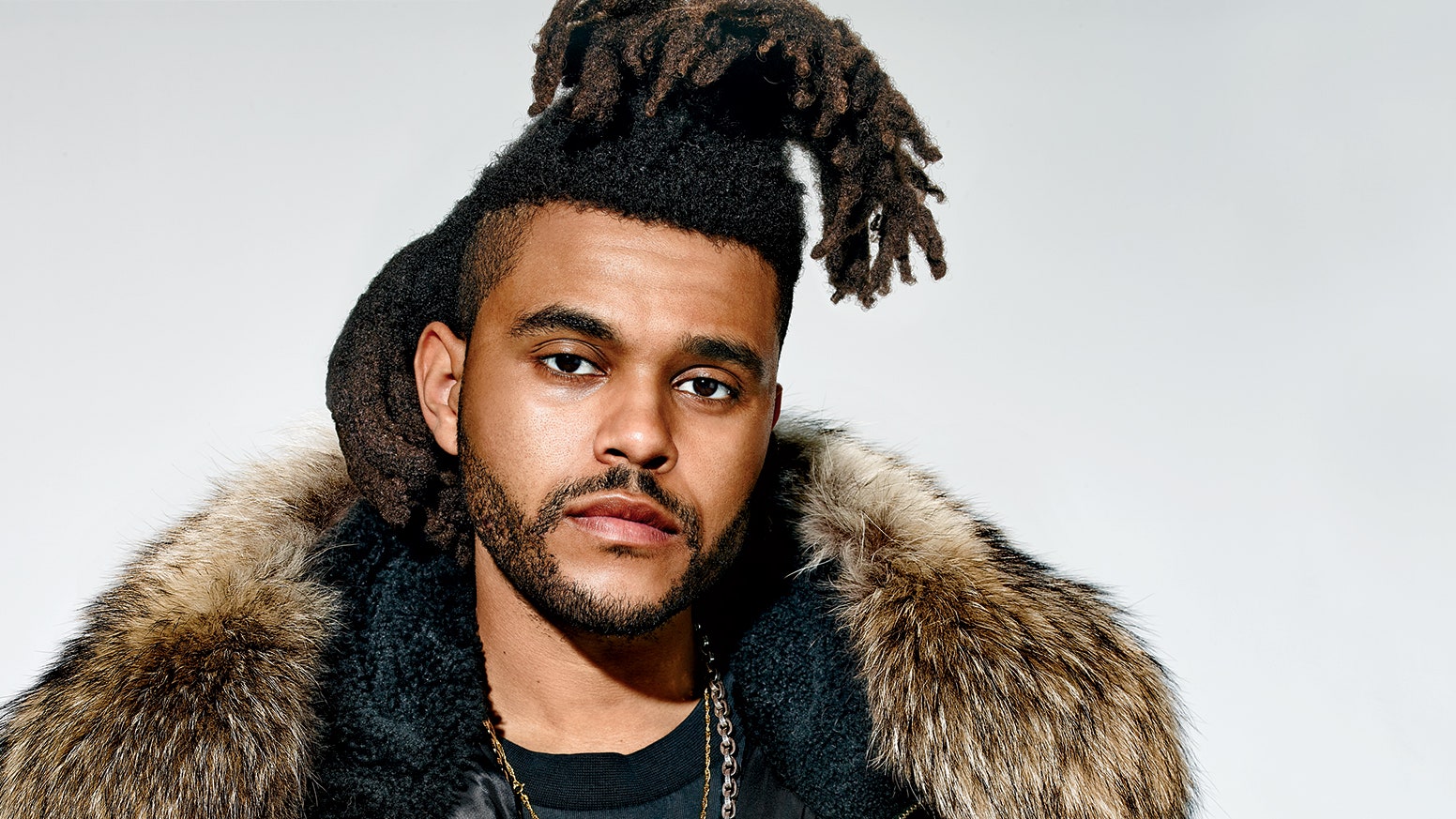 The minute-long clip starts with The Weeknd crashing an automobile and closes with the announcement by a radio DJ, “You are now listening to 103.5: Dawn FM. You’ve been in the dark for way too long, it’s time to walk into the light and accept your fate with open arms.”

A few days earlier, the singer has revealed in a rather cryptic message that in the coming days, something big was coming.

He took to his Instagram and Twitter handles over the New Year weekend and shared a message by writing, “wake up at dawn tomorrow…”.

wake up at dawn tomorrow…

Last year in the month of October, he disclosed that his new album was finished and said, “Only thing that’s missing is a couple of characters who are key to the narrative — some people that are near and dear to me, some people that inspired my life as a child and some that inspire me now”.

He was chatting with creative director La Mar Taylor who is also co-founder of XO records about the album on New Year Day. He shared a screenshot of the same on the social media platform Instagram.

Taylor asked, “Happy New Year brother! What we thinking ??” for which the singer replied, “Happy new year! Everything feels chaotic again. Music can heal and that feels more important than another album rollout. Let’s just drop the whole thing and enjoy it with the people… XO.”

Last year in March 2020 he released his fourth studio album “After Hours” which topped the Billboard 200 at the time of debut.

According to the information available on his portal, the 31-year old Candian singer will be on a tour this summer to North America, Europe, South America, Asia, Australia, Africa, and the Middle East. 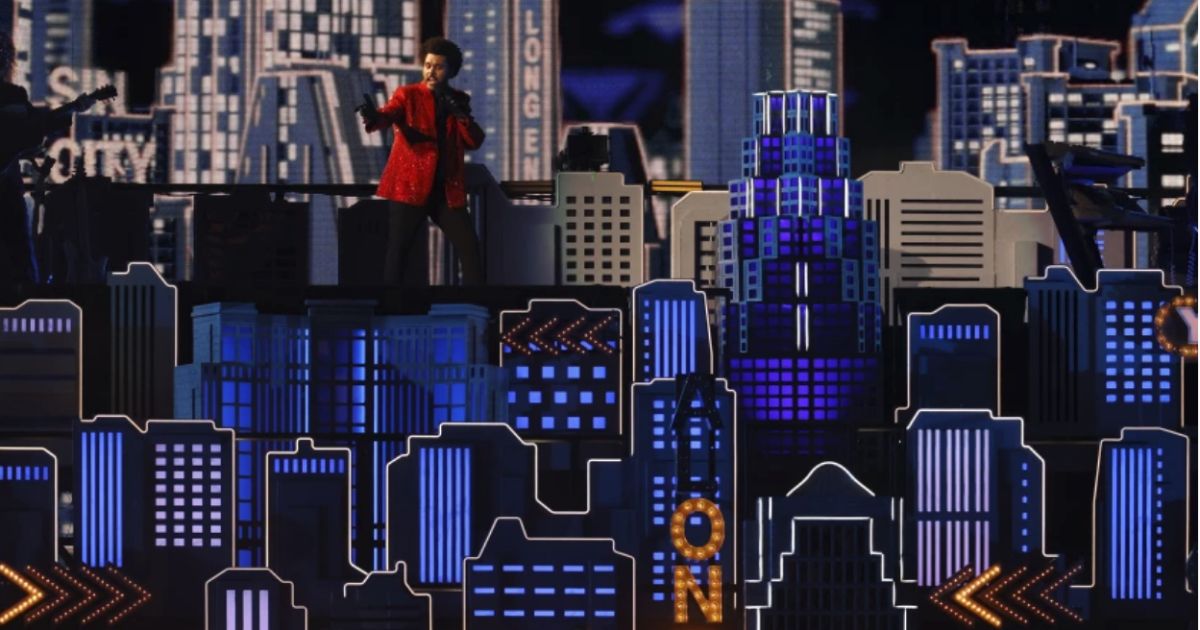 A message on his website reads, “Due to constraints of arenas and the demand for more shows I want to do something bigger and special for you which requires stadiums. Current tickets will be refunded automatically and all ticket holders will be given priority to buy tickets for the stadium shows when they go on sale.”

The details pertaining to his tour – “After Hours til Dawn Stadium Tour” are yet to be announced.

The Weeknd was born in the year 1990 as Abel Makkonen Tesfaye in Toronto, Ontario. He is considered to be very influential in the field of contemporary popular music. He is also one of the best-selling musical artists in the world having sold more than 75 million records across the globe.

Below is a trailer of The Weeknd’s new album Dawn FM, have a look!