It can sometimes be as simple as one act of kindness to change the course of someone’s life and make them feel better. It was a dream come true for a little girl after the Weeknd took the time out of his busy schedule to talk to her at a concert backstage and make her dreams come true.

Before introducing herself to the artist, the mother talked about the fact that her daughter was undergoing chemotherapy and looking forward to meeting her favourite artist. 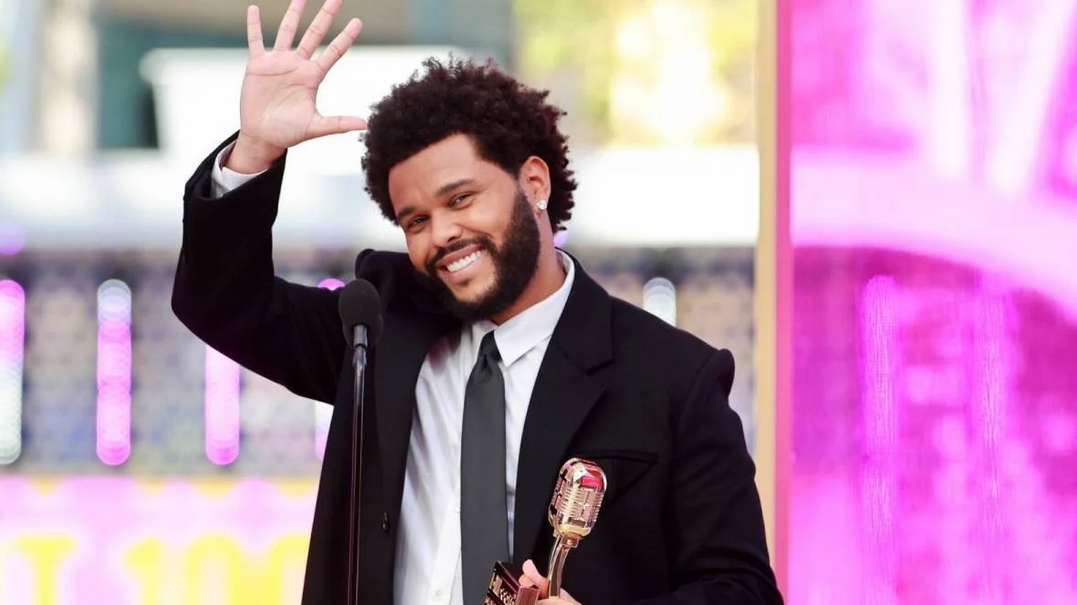 On Twitter, The Mother Clarified What Her Daughter Wanted

The little girl’s mother posted on Twitter, “My daughter wants to meet her favourite artist @theweeknd and go to his concert. I want to make that happen for her; she deserves the best of the best. She’s kicking cancer’s butt and still being a light in this world. Help me make it happen for her. #AbelMeetKatana.”

my daughter wants to meet her favorite artist @theweeknd and go to his concert. I want to make that happen for her, she deserves the best of the best. she’s kicking cancer’s butt and still being a light in this world. help me make it happen for her. #AbelMeetKatana pic.twitter.com/lOrrR1laza

As part of his backstage appearance, The Weeknd made a surprise appearance in front of an audience member recovering from cancer treatment.

A mother and daughter were ecstatic to welcome him as they delivered some presents she had prepared for him directly to the dressing room of the Grammy Award-winning singer on account of the little girl’s generosity. At one point in the conversation, the child, who was clearly in a joyful mood, asked, “Are you going to sing on the stage?” His reply followed this: “Yes, I’m getting ready to sing on the stage.”

This young fan gave the Weeknd a cutout of the letter “A” and an item for his dog. Then he went on to say, “This is for my dog! Really? Thank you so much.” As they shared a hug at the end of the interview, he was preparing to perform.

The Weeknd's interaction with a young fan backstage 🥹 @theweeknd https://t.co/FoC4kxW3kg

The Weeknd Has Practised Various Acts Of Kindness

There have been several acts of selfless service that The Weeknd has performed over the years. An 11-year-old cancer patient fulfilled a dream when he, Drake, and JCole FaceTimed him while going through the most challenging days of his life, as his mother told sources.

In March 2020, Drake, J. Cole, and The Weeknd gave a virtual visit to a cancer patient named Elijah, an 11-year-old, a week before he passed away from the disease. His cousin Michael Watson II shared clip after clip of Elijah’s FaceTime conversations with the three stars through Instagram and confirmed the sad news through Instagram as well. 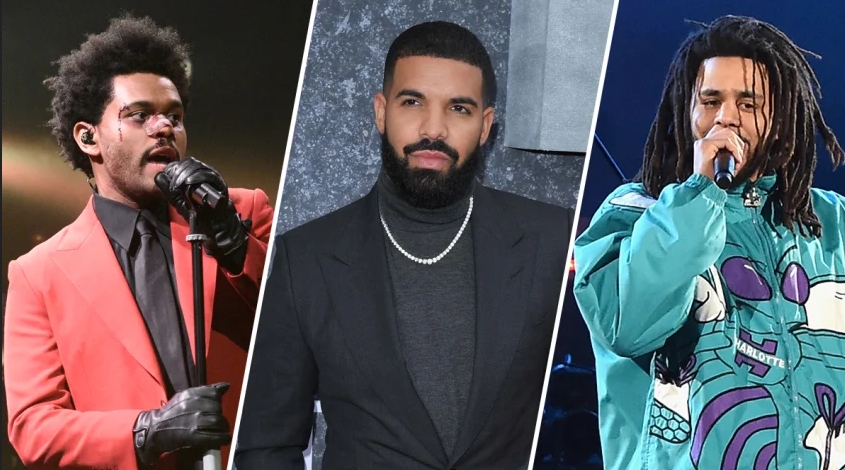 While Elijah is speaking with his favourite artists on the phone, you can hear him saying “whoa” and waving as he greets them. It was also Kiara Swope, Elijah’s mother, who shared the videos on Facebook in which she thanked the actors for being able to show Elijah “some love during these last difficult days of his life.”

He died in March 2020, after battling cancer for more than three years, but not before the virtual meet-and-greets organized during that time.

In The Middle Of A Sold-Out Show In Los Angeles, The Weeknd Calls It Quits

During The Weeknd’s performance on September 3 at the SoFi Stadium in Los Angeles, he had just begun his set when he had to stop performing because of some difficulties. As per reports, the juggernaut of R&B arrived at the concert venue around 9:30 p.m. and at the same time informed the sold-out crowd that he was unable to continue his performance for the reason that he had lost his voice. 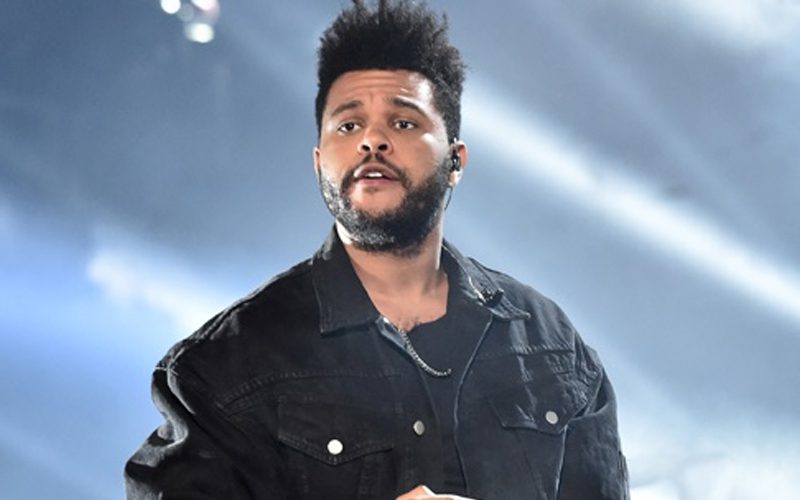 There has been a change in the date for The Weeknd’s hometown concert, which will now take place on September 22. The makeup date for Los Angeles has not been announced as of yet. It is our sincere hope that the little girl will be able to recover as soon as possible.