Time to honor the new name on the list.

The Weeknd has managed to dethrone Justin Beiber as the Prince of Pop managing to secure the first spot on Spotify.

With the maximum number of listeners on Spotify, The Weeknd has amped up its game. The news came out on Saturday when the 31-year-old finally grabbed the top spot.

Moreover, it was also said that the performer had gained “85,667,564” listeners on Spotify. 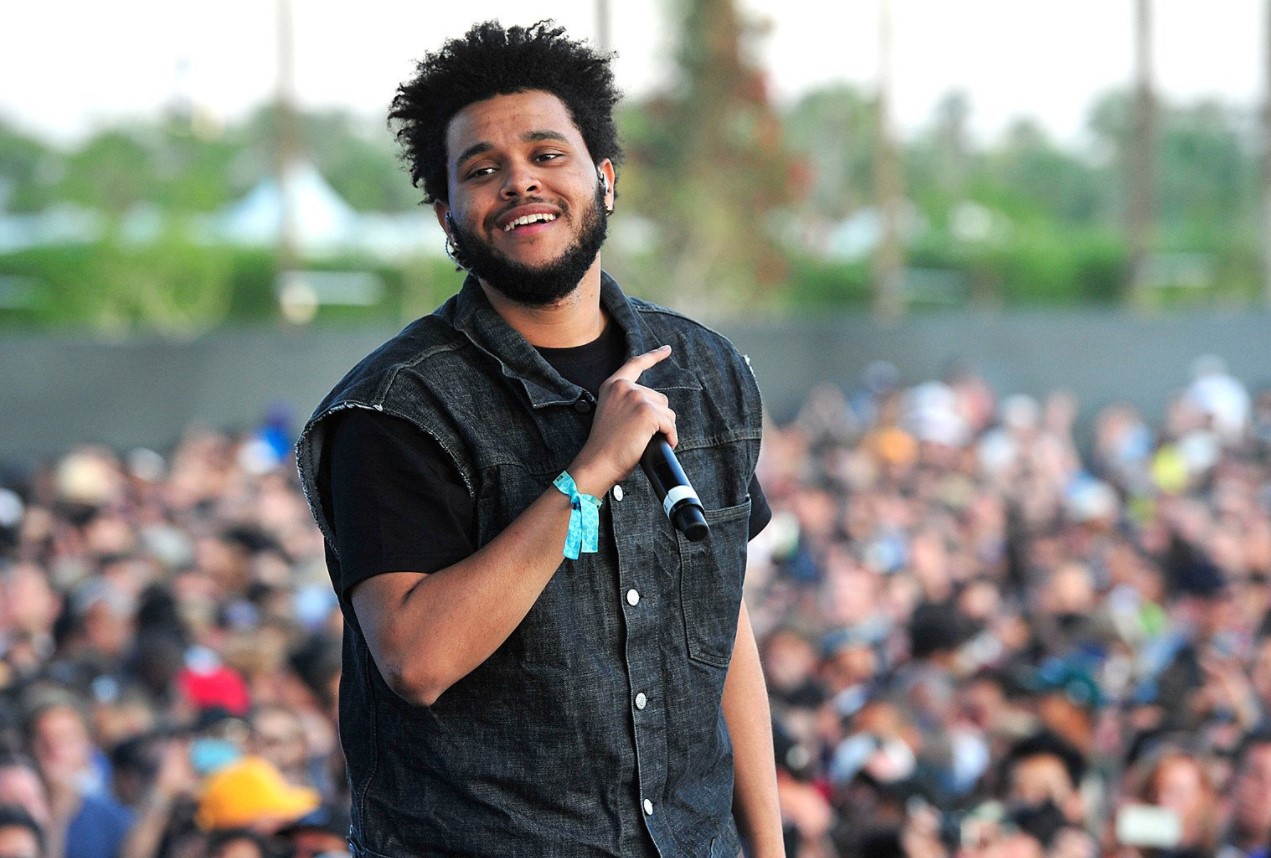 Well, someone is ready to take a hot seat now! With the new milestone that The Weeknd has set, it goes way beyond Justin’s in terms of Spotify numbers. Right now, The Weeknd is the #1 artist.

The numbers that The Weeknd has acquired are more than what Bieber gained last year.

Last year, Bieber maintained the numbers and made it to the top at 83.3 Million. He managed to maintain the record for 190 days till August 2021 with finally, The Weeknd dethroning him.

The news spread like wildfire, “#theweekndis now the most listened to Artist on #Spotify with 85.6 MILLION monthly listeners, and becomes the 1st Act to reach the Top Spot 9 different times!!”

#theweeknd is now the most listened to Artist on #Spotify with 85.6 MILLION monthly listeners, and becomes the 1st Act to reach the Top Spot 9 different times!💪🥇🎧🌎🔥👑❤️https://t.co/BuopXopVpC pic.twitter.com/Pu1avBSNxC

Going a little back to history, Abel Tesfaye, The Weeknd’s real name, has been following Bieber all this while.

After Bieber hit the benchmark, The Weeknd continued to stay on #2. However, tables turned after the release of Dawn FM, which was indeed a superhit. This was the song that sent The Weeknd on the top of the list pulling off that record.

Following the success of After Hours which came out in 2020, he promised fans that he is working on a new album title. He brought this to attention while he interviewed with Variety.

“If the last record is the after hours of the night,” he said, “then the dawn is coming.”

Through his tweets, he said, “Made so much magic in the small quarantined room … now just piecing it all together … it’s so beautiful.” 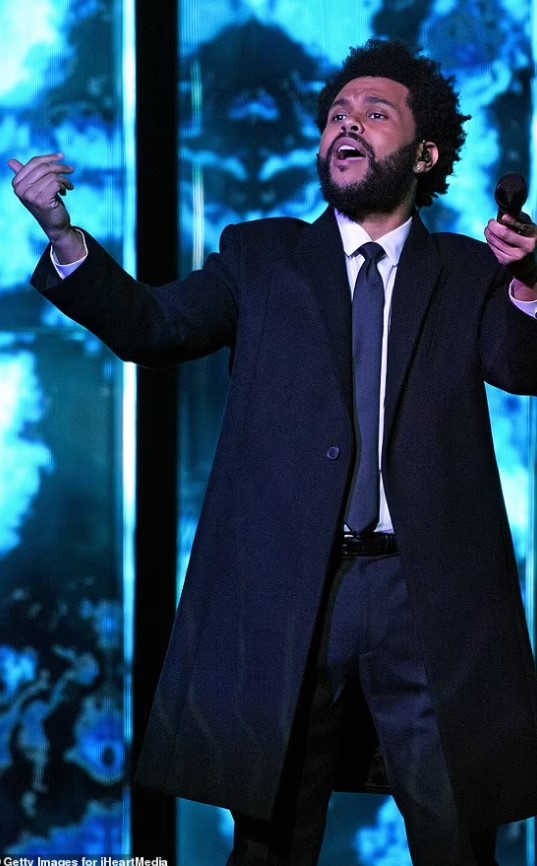 I might have another album ready to go by the time this quarantine is over,” he said.

“I’m guilty of wanting to outdo my last album, but it’s never like, ‘I’ve got to do the same type of song.’ I’m so happy I’m not like that. My palette is so wide.”

Nobody can deny the win of The Weeknd, however, he needs to up his game a little bit. He deserves the title that he has gained and no one can fail him.

Not to forget, Justin Bieber continues to stay the king for a long time. His records know no bounds and he has an all-time Spotify record. The Weeknd has certainly passed Justin’s average number but still, Bieber could retrieve the title soon.

However, so to say, The Weeknd has managed to maintain its pace and who knows, what the future hold for him? Right?

Take My Breath, the single from Dawn FM currently stands on Number 6 on Billboard Hot 100 chart.

The Weeknd is currently looking to embark on After Hours til Dawn Stadium Tour which is postponed due to the Pandemic; Dates are to be out soon.