Abel Makkonen Tesfaye, popularly known as ‘The Weeknd’ recently took to Twitter to express his deep concerns regarding the non-availability of a tweet edit feature on the platform. We think Abel is not the only one who has faced this issue, we have all been in that state at one point or the other. 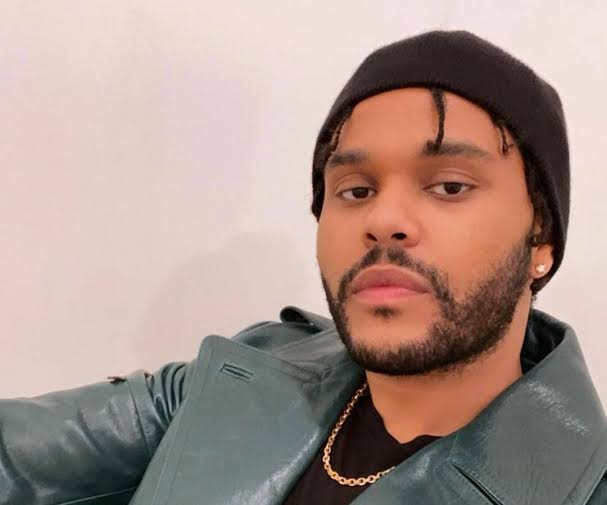 What did The Weeknd have to say on Twitter?

In his recent tweet, the 32-year-old singer talked about how there should be an edit feature for the tweets on the social media platform so that everyone can edit their tweets easily. I think we all can pretty much relate to Abel.

He wrote, “shoe*** you know what i meant! @Twitter we need to be able to edit tweets. i refuse to delete tweets over typos!😭”

shoe*** you know what i meant! @Twitter we need to be able to edit tweets. i refuse to delete tweets over typos! 😭

When did Abel enter the world of music?

The Weeknd was born on February 16, 1990, in Toronto. He started his music career in the year 2009. In the beginning, he began posting music on YouTube. Then, Tesfaye met a producer named Jeremy Rose, who at the time was thinking about a dark contemporary R&B musical project. The two got in talks and ended up collaborating.

In December 2010, Abel dropped three tracks What You Need, Loft Music, and The Morning on YouTube. The songs garnered the attention of the audiences and after a while rapper, Drake included his songs in a blog post.

The Weeknd released his debut mixtape House of Balloons in 2011, followed by his second mixtape Thursday in August. During the same year, he dropped the third mixtape named Echoes in Silence in December. Since then this rock star has blessed us with some good music.

What’s next in store for The Weeknd?

Abel will soon be seen in The Simpsons. He voices two characters — a famous kid influencer who owns an ultra-cool skatewear brand and his father in Bart the Cool Kid.

The episode of the writer, Ryan Koh, spilled the beans on the superstar. He said, “The Weeknd is a huge animation fan so he reached out to us, which we were super excited about.” 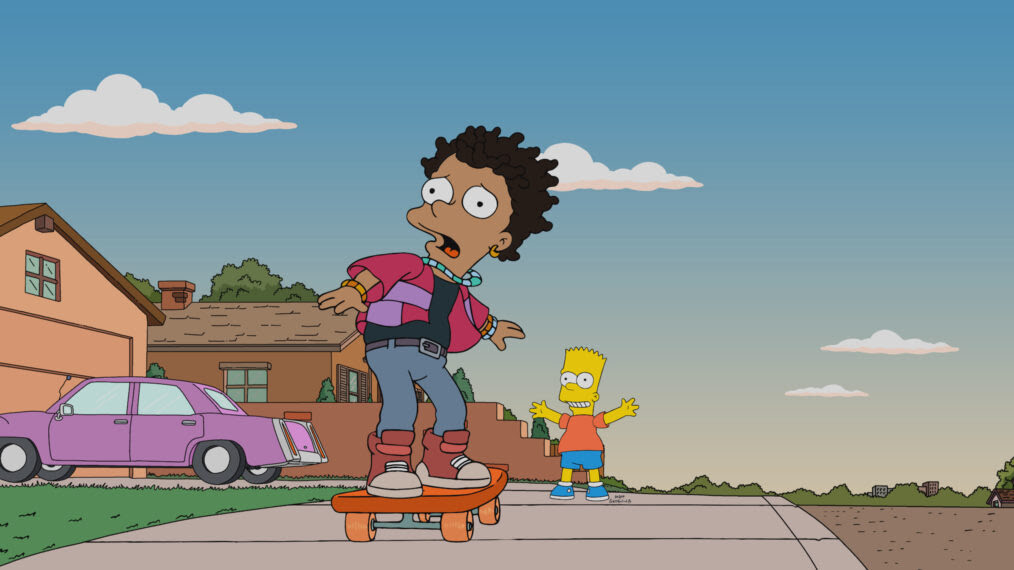 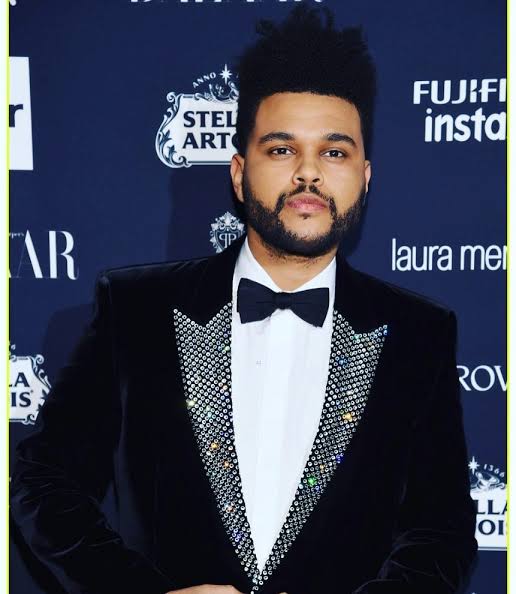 The Weekend will appear on the episode of March 20, 2022, of the popular show. You can watch The Simpsons on Sundays, 8/7c, on FOX. As of now, the show has run for a total of 33 seasons.  It has managed not only to catch the eyeballs of the viewers but also their unconditional love.

We can’t wait to hear some new music from the singer. We know all the fans of the show The Simpsons and Abel will be pretty thrilled to see him in the show. Stay tuned for the latest updates.