It’s the fight to the finish.

And centers on the team’s confrontation with the Commonwealth. A massive structure of settlements with sophisticated technology and over fifty thousand individuals living in their various communities. 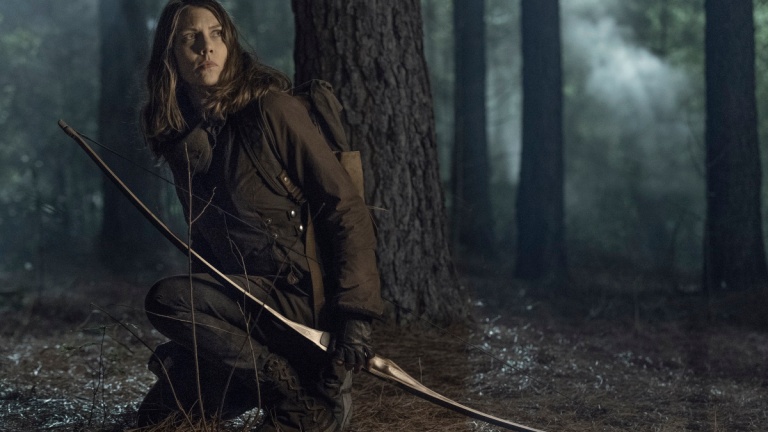 The season also centers on the group’s struggle with the Reapers, a mystery party of unfriendly survivors who invaded and took Meridian, Maggie’s (Lauren Cohan) former home, and her new members, the Wardens.

We all enjoy watching the series, and the eleventh season has garnered great reviews from critics thus far.

Individuals are curious regarding the release date of Season 11 Part 3. Let’s explore that today.

The last season, named “The Final Season Trilogy,” started on AMC on August 22, 2021, and will consist of 24 episodes split into three eight-episode chunks, with the series completed in 2022. Yes, the show is, sadly, coming to an end with its final season.

But, as we all know, all good things come to an end and are eternally imprinted in our memories. People are curious about the release date of the third installment of the eleventh season, which will serve as the series’ final season of the show. 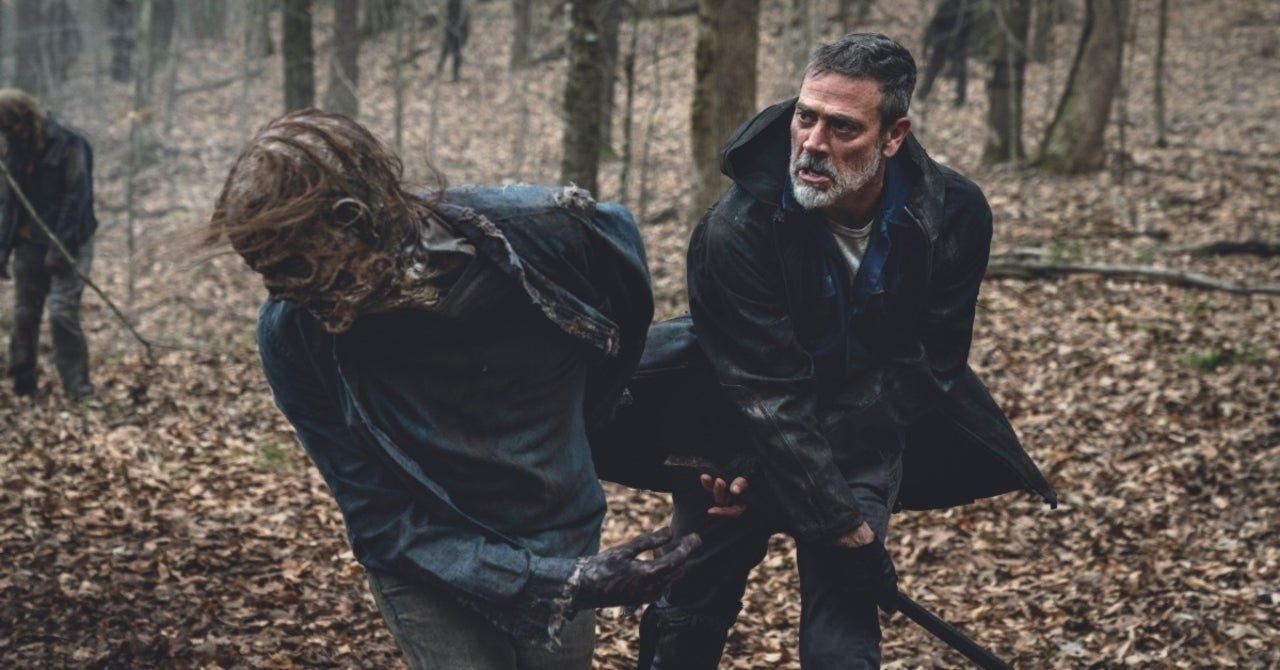 There are just 8 episodes remaining in the series, and it’s still unbelievable.

If you’re wondering about the release date of The Walking Dead Season 11 Part 3 it will premiere in 2022 only. The official release date is yet to be greenlit.

But we expect it to be announced anytime soon. Season 11 of The Walking Dead has finished filming. We’re just waiting on the official word. We anticipate that the final part of the show will return this fall. But let’s keep our fingers crossed.

What Happened At The Latest Episode Of The Walking Dead?

The commonwealth is crumbling within.

The latest episode of Season 11 Part 2 titled ‘Acts of God’ already premiered. And a lot has happened. The story will continue in the final batch of episodes. Let’s go through what happened in the latest one.

In other developments, Daryl, Aaron, and Gabriel are betrayed by Commonwealth forces who have been commanded by Lance to kill them. The group narrowly avoids death, but Aaron gets injured in the process.

Everyone’s favorite Daryl, Maggie, Aaron, and Gabriel meet with Negan to plan a battle against the Commonwealth. Max researches Pamela Milton and gathers a group of Alexandrians to write an article about Pamela’s falsehoods for publication in the paper.

Lance and his cavalry seize the power of Alexandria, Hilltop, and Oceanside; Lance tosses a penny to determine the destiny of Oceanside’s individuals. Okay, that’s definitely intense.

AMC has greenlit a spinoff series centered on Daryl Dixon and Carol Peletier. Some of the characters that perished in the show may reappear in a fresh spinoff.

Even if the show is coming to an end, there will be spin-off shows to make up for our setback. This season’s episode is surely full of dangers and nail-biting thrills.

So, we’ll keep you posted on the release date of the final chapter. And you can stay tuned with us for more updates. You are welcome to share your thoughts about your prediction for the show’s conclusion.