The Walking Dead: Season 11 was indeed the eleventh and final season of the American post-apocalyptic horror television series on AMC, which started on August 22, 2021, and consisted of 24 episodes. 24 episodes were divided into parts. Critics have given the eleventh season mixed to positive ratings thus far. 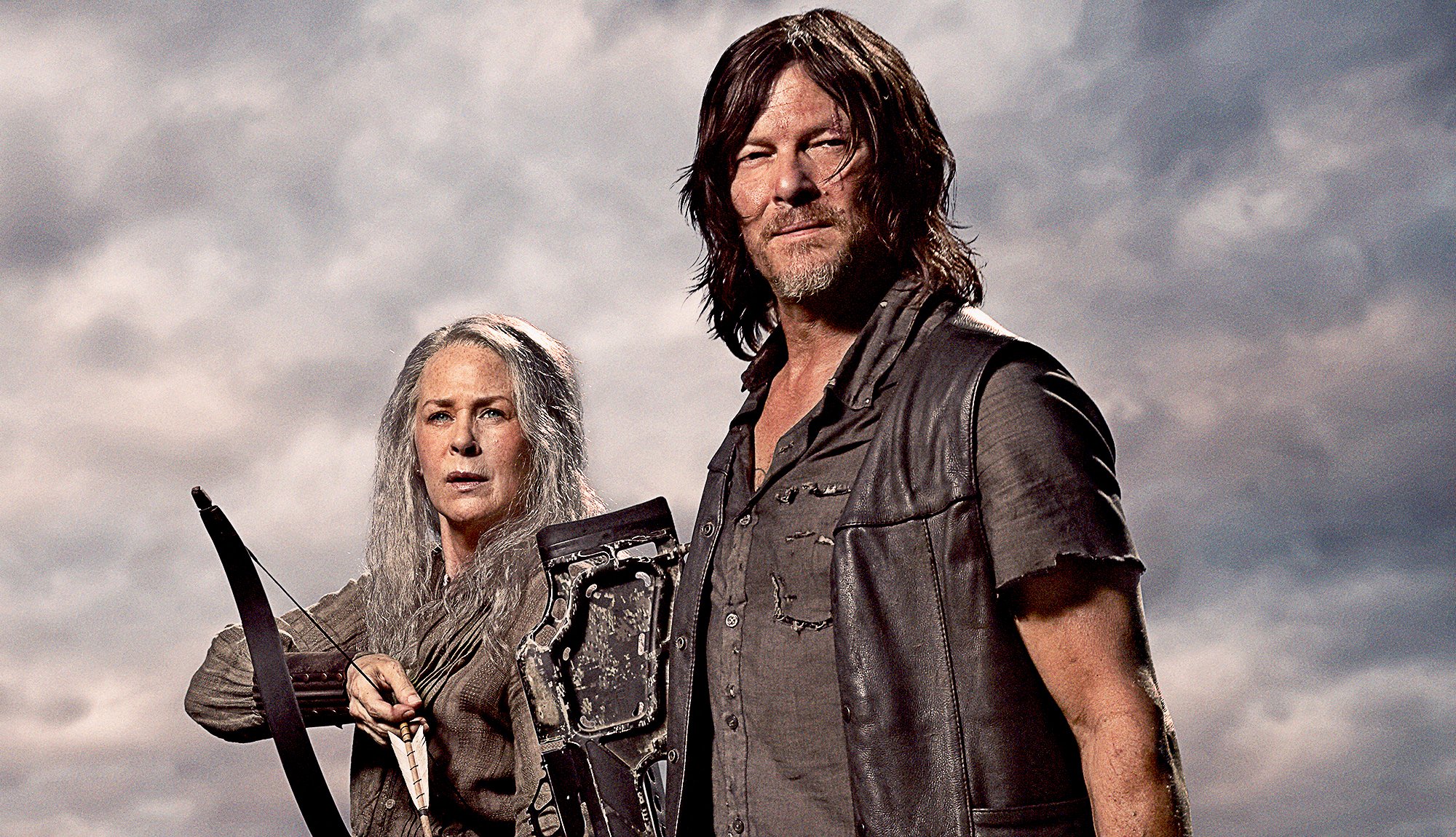 If you want more details on Season 11, you can read our article here. So, as we all know, The Walking Dead was split into three parts, each of which has eight episodes. The first part was released on August 22, 2021, and concluded on October 10th, 2021 with 8 episode release. And now viewers are waiting for part 2. Let’s get into the updates.

The Walking Dead’s next run, which is essentially part two of the final season, will premiere on February 20, 2022, and conclude on April 2022. Part 2 will similarly include a total of eight episodes. A teaser trailer was recently revealed on the official The Walking Dead Instagram, along with the announcement that fans will be able to watch the season on AMC+ starting February 13th. Are you excited? Because we are! 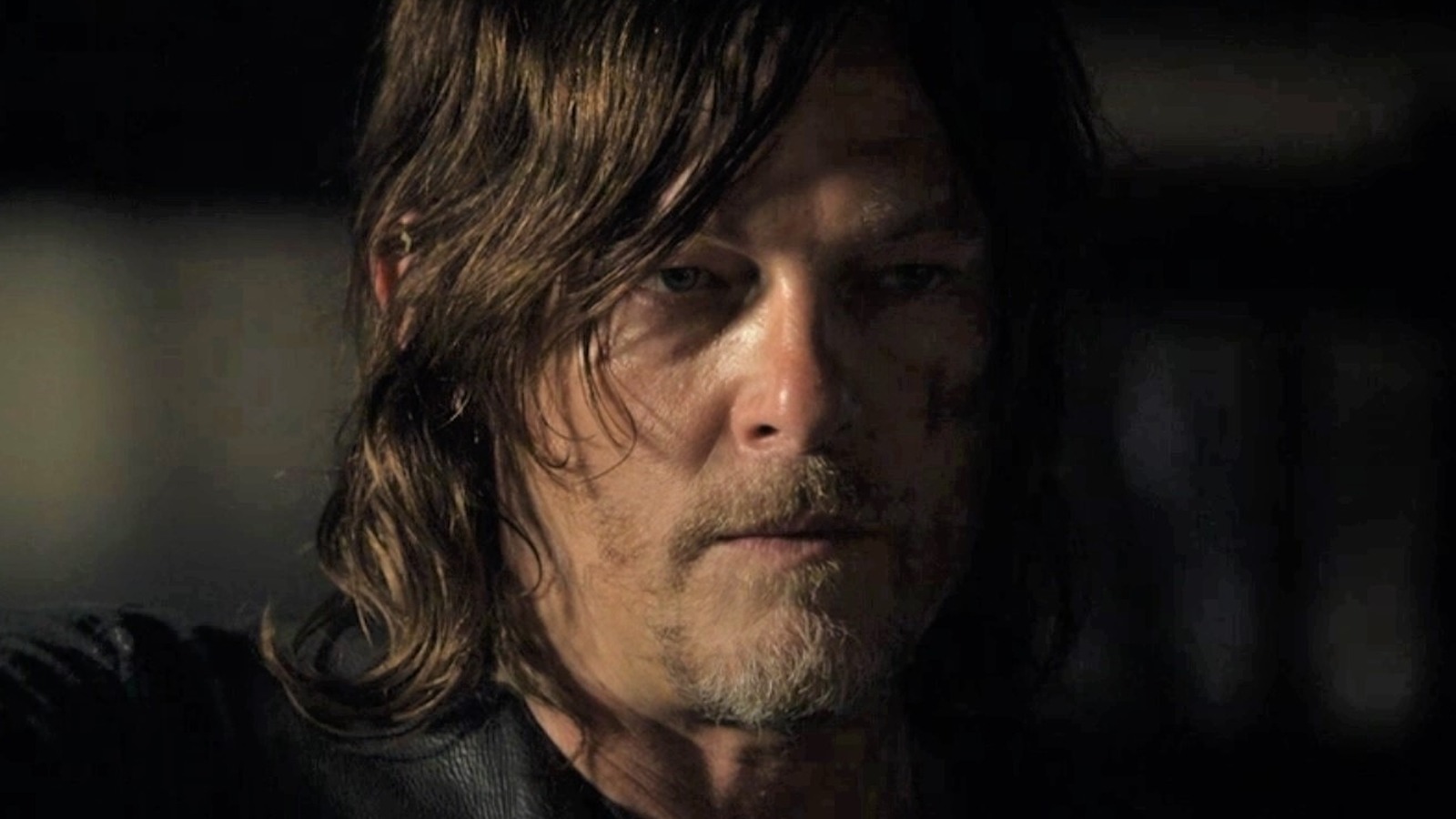 Are you looking forward to seeing The Walking Dead Season 11 Part 2’s teaser? So, check it out below and let us know what you think. ‘There’s no turning back,’ says the caption. And we don’t want to go back because it’ll be fantastic.

In the tiny clip, Daryl says: ‘Just thinking about choices. Do they even matter anymore?’ “Depends on who is making the choice.” Father Gabriel Replies. He continues, “So many didn’t make it so that we could survive.” Sounds amazing?

“Many of our heroes [are] fighting imminent hellfire under Reaper attack, while others battle Mother Nature’s torrential wrath in Alexandria,” according to the synopsis for this upcoming run of episodes. “For all, their world is literally crashing down around them. Meanwhile, life in the Commonwealth is not as idyllic as it seems. For some, hope will be renewed. Others will be pushed past the point of no return. One truth holds tight: Lives hang in the balance with each decision drastically changing their future, their chances of survival and the state of each community.” 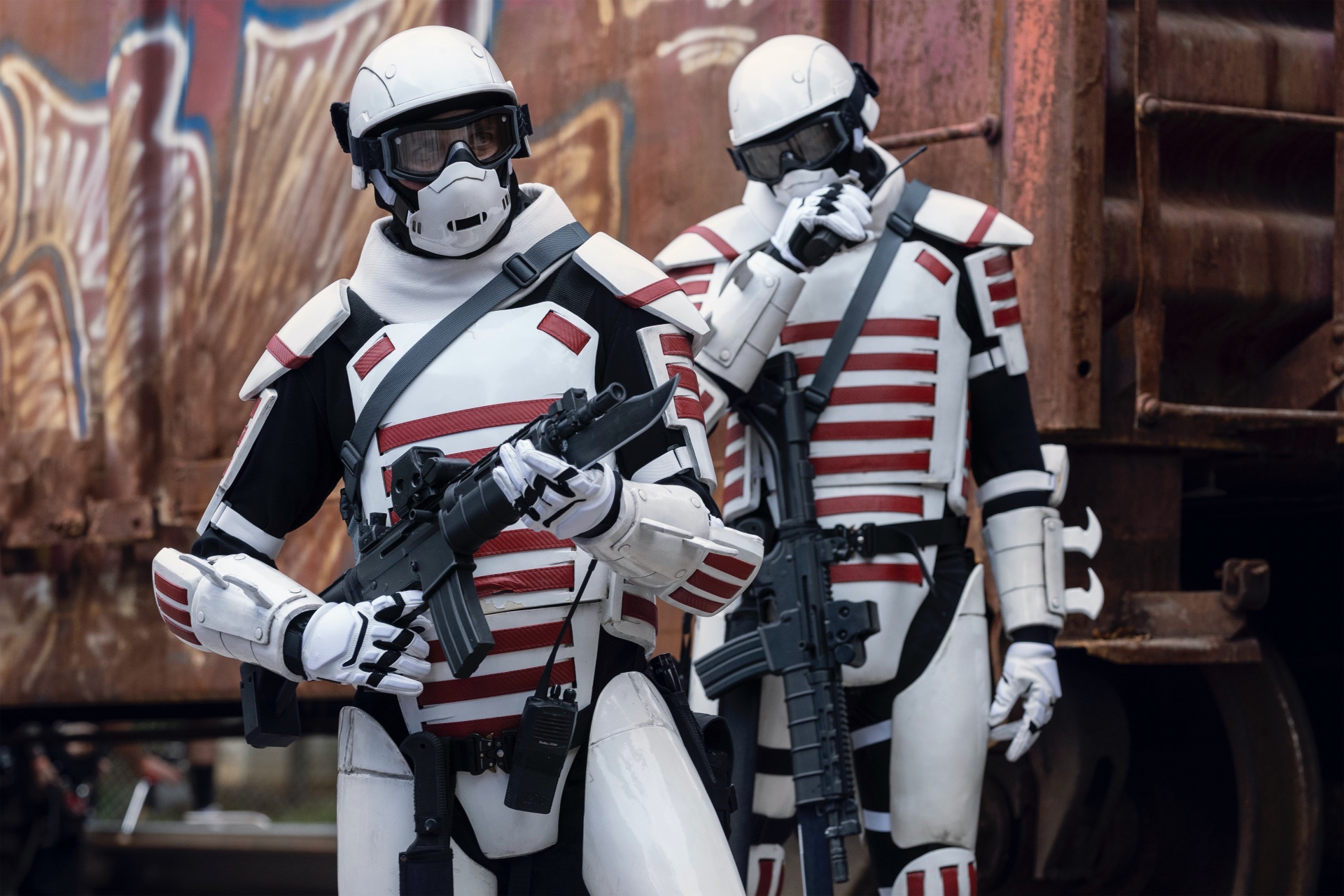 In addition, the video provides us a clearer glimpse at Pamela Milton, the Commonwealth’s leader, who will be presented in the next batch of episodes. A new episode will be released every week.

Moreover, we’ve to wait for each episode, but it’s definitely worth the wait. Though no official title for the next batch of episodes has been announced, we will keep our readers updated as soon as official information comes to light. Till then you can check other updates on your favorite series, and different categories on our website.