The final episode of The Walking Dead is going to air soon, and fans are getting ready to bid an emotional goodbye to their favorite show. After 11 seasons and 12 years, the hit survival series is coming to an end.

As the show is nearing its finale, fans are worried about the fate of their favorite characters, wondering if they will be able to make it out of the apocalypse alive. But when will The Walking Dead Season 11 Episode 24 air? Read on to find out. The earlier episodes that ran for 90 minutes featured around 65 minutes of action without commercials. AMC is also celebrating the series with some special events lined up before and after the finale airs. 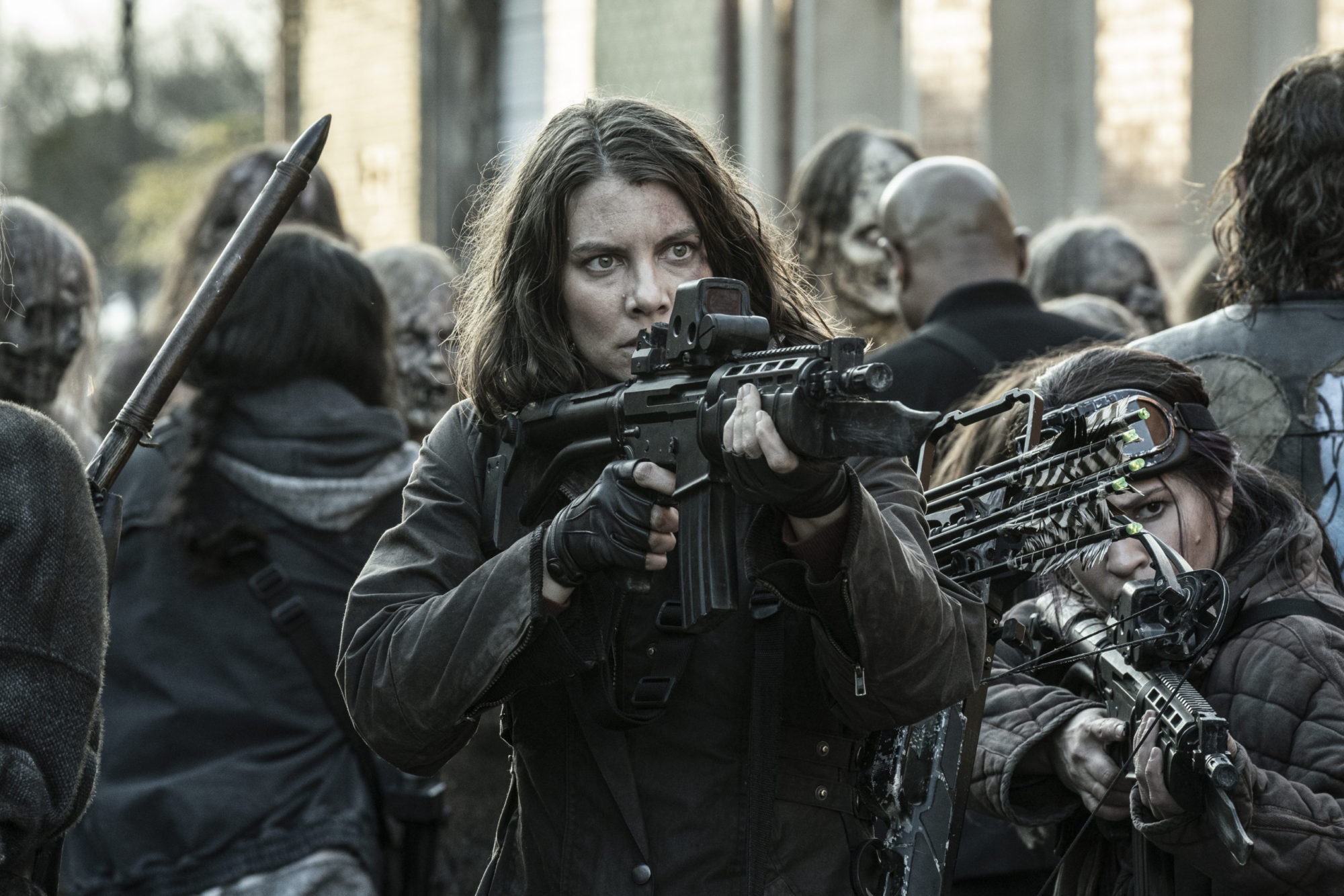 The network will broadcast a movie-premiere-like red carpet live show at 8:30 pm ET / 5:30 pm PT. Post that, the finale will be aired. The episode will be followed by a special 1-and-a-half-hour-long Talking Dead: The Walking Dead Finale, which is scheduled for 10:30 pm ET and 7:30 pm PT. All the special features will be simultaneously aired on AMC+.

The Walking Dead Season Finale: What to Expect?

The episode is titled ‘Rest in Peace’, so we can expect a number of deaths in the series finale. AMC has also launched a preview of the episode that shows an epic battle between the survivors and the Commonwealth. You can watch the promo below.

The official synopsis of the episode has also been released, and it reads, “The walkers carve their bloody path across the Commonwealth. They overrun the people mercilessly and cut a deadly swath through the city.”

“Meanwhile, Mercer is stuck in prison until Max and Princess free him. Together with Ezekiel, Maggie and the others, he now has to fight not only against Pamela and her followers, but also against the army of the walkers,” the synopsis further reads.

What Next for The Walking Dead Franchise?

The Walking Dead may be coming to an end, but fans need not worry, as the makers have already confirmed a number of spin-offs for the post-apocalyptic zombie franchise. Apart from the ongoing Fear the Walking Dead, a Manhattan-based show titled The Walking Dead: Dead City will be making its way to AMC soon. 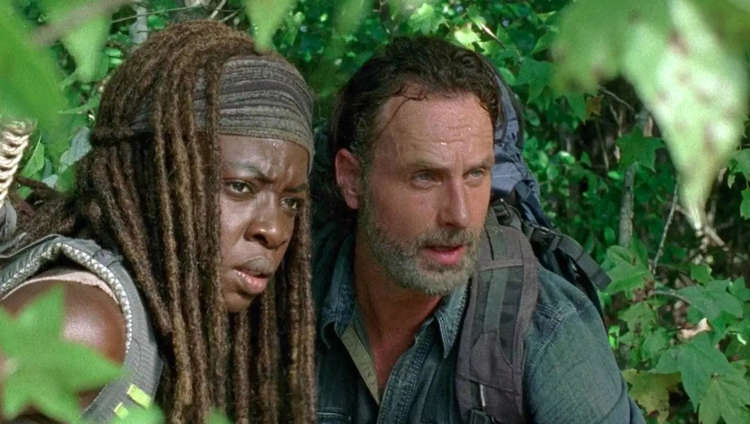 The new spin-off will feature Lauren Cohan and Jeffrey Dean Morgan. Another show centered around Daryl Dixon is also in the works. AMC is also planning to launch a series based on the journey and love story of Rick Grimes and Michonne next year. Meanwhile, another spin-off, Tales of the Walking Dead, premiered in August this year.

How excited are you for The Walking Dead series finale? Let us know in the comments section.