The Voice season 22 is all set to make a comeback this summer! NBC recently announced the celebrity panel and you are in for a MAJOR surprise! 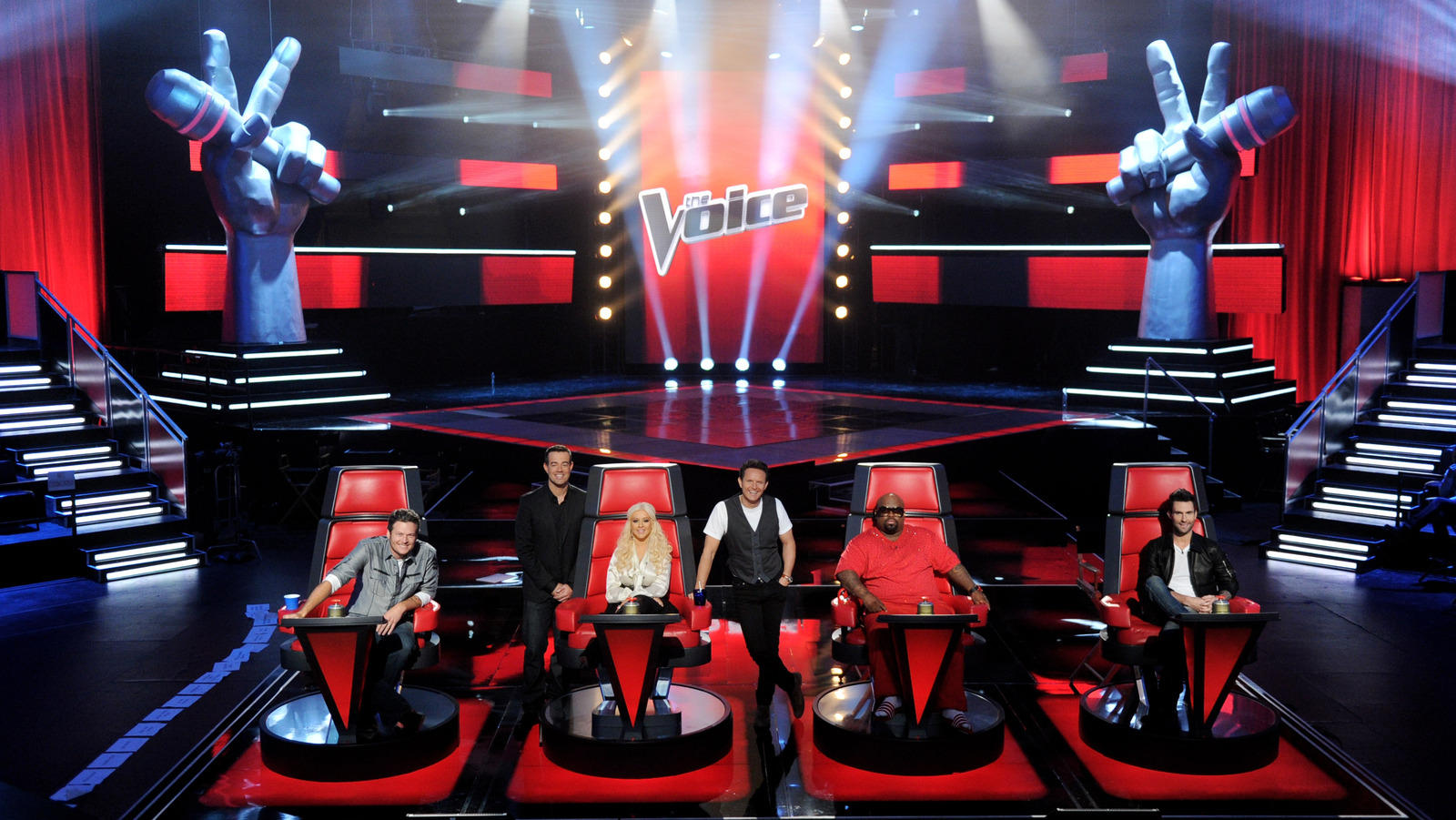 The Voice is an American reality singing competition series exclusively broadcasted by NBC. It first premiered back in 2011 and has been airing since. The aim of the series is to find unsigned singing talent whether single or in group and present them to the world. The shortlisted artists then fight to win the top spot.

The winner is decided by the audience’s vote. The person who wins the show receives $100,000 as the winning amount and also gets a deal with Universal Music Group.

There are four coaches in each season. They also get to choose the singer and train them, which creates a friendly competitive vibe. Over the years, many celebrities have judged the contestants, They include, Cee Lo Green, Blake Shelton, Adam Levine, Usher, Shakira, Gwen Stefani, Miley Cyrus, etc.

Let us take a look at who will be judging the upcoming season of the show.

Blake is a renowned TV personality and singer. He is a country artist who has crooned hits like God’s Country, Come back as a country boy, etc. Blake has 40 singles under his name. 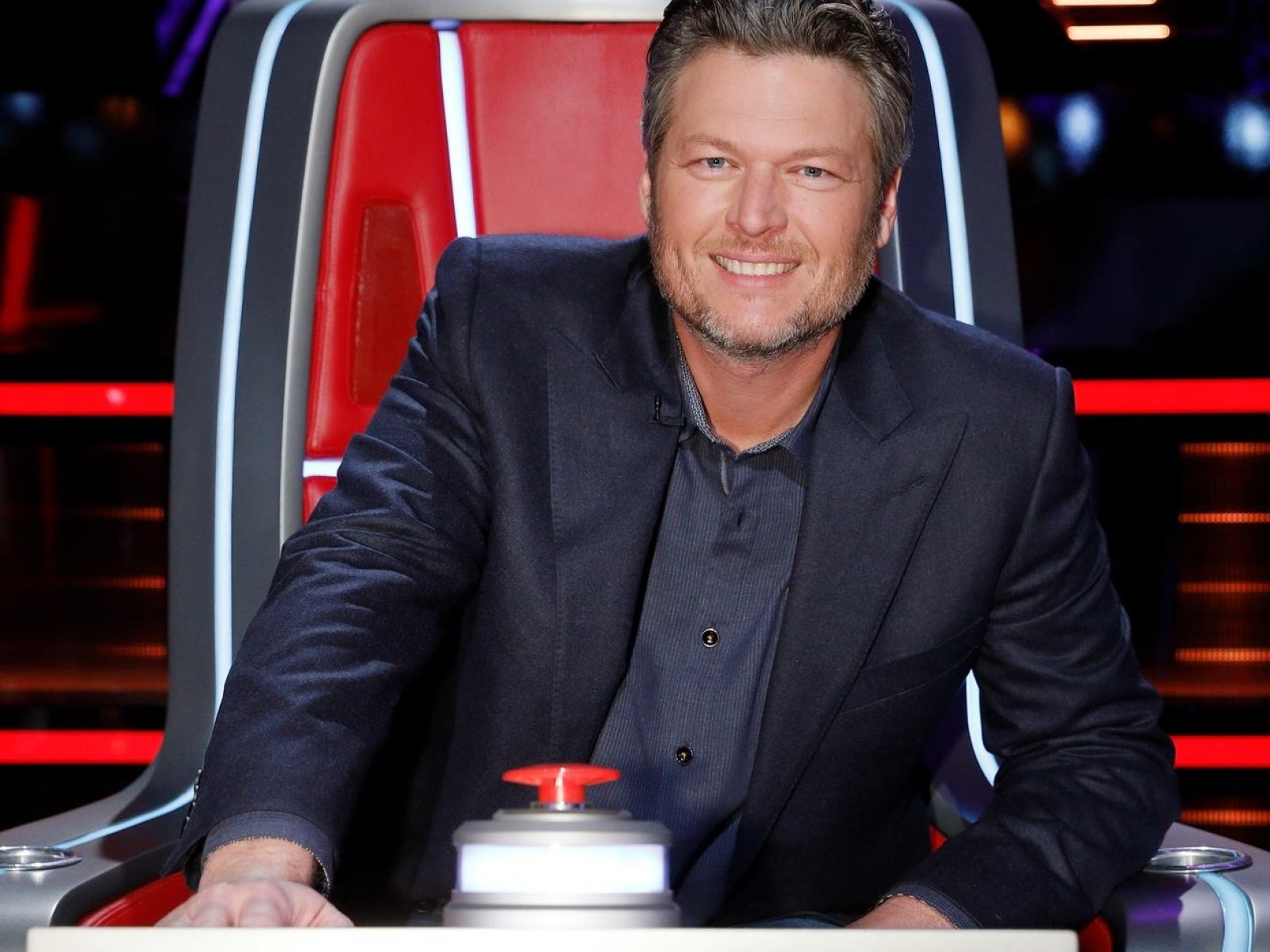 Blake Shelton has been on the show for the longest, since the show’s first season. So far, eight members of his team have gone on to win the show. He is also a judge on Nashville Star and Clash of the Choirs.

Gwen Stefani will be making a comeback after being absent for two seasons. The 52-year-old is known for singing hit songs like Just a girl and Don’t speak among others. As his name suggests, he is a legendary singer. One of his recent most successful songs is All of me, although he has plenty of hits like In my mind, Ordinary people, Tonight, etc. John Legend is the second-youngest person to have won 4 Grammy awards so far. Some of his other accolades include a Tommy and an Oscars.

Camila Cabello is the latest celebrity to join the show. She is the youngest of the group and will be relatable to the younger audience. The former Fifth Harmony singer will be replacing Kelly Clarkson as a judge on the show. Kelly said that she will be taking the summer off after working constantly since she was 16 years old. 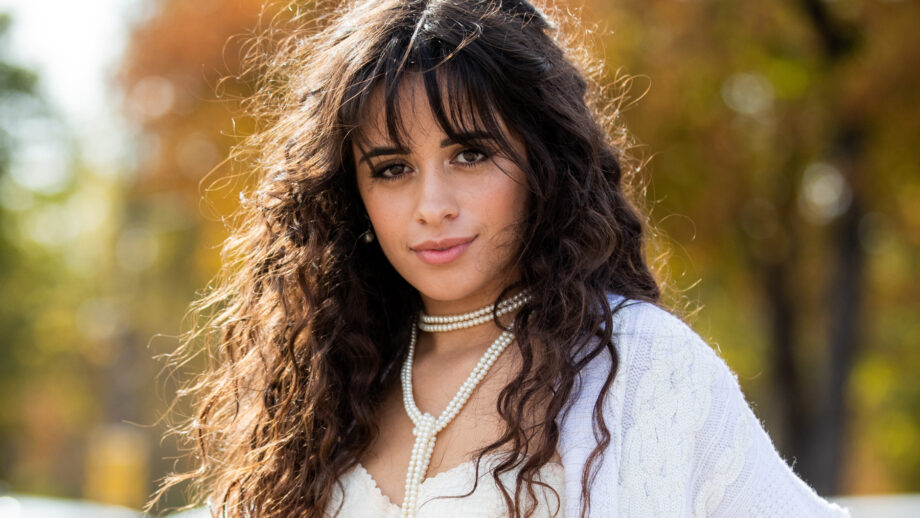 Camilla is a famous singer with her song Havana going platinum. The 25-year-old was also cast as Cinderella in the recent movie by the same name.

NBC has not announced when season 22 will be airing. However, if the past premiere dates are considered, then it should be premiering around middle September.