The Viral TikTok Corn Song: Meet the Kid ‘Tariq’ Behind it

If you are active on TikTok, chances are you might have already come across the Corn Song on the short video-sharing platform. The song is a rendition of the answers given by a little boy named Tariq during an interview with Recess Therapy, in which he was seen enjoying a cob of corn.

The kid’s love for corn made the video viral in no time. The video has now been transformed into a song, which has also started trending online. Continue reading to know how it all started and how the kid went viral. 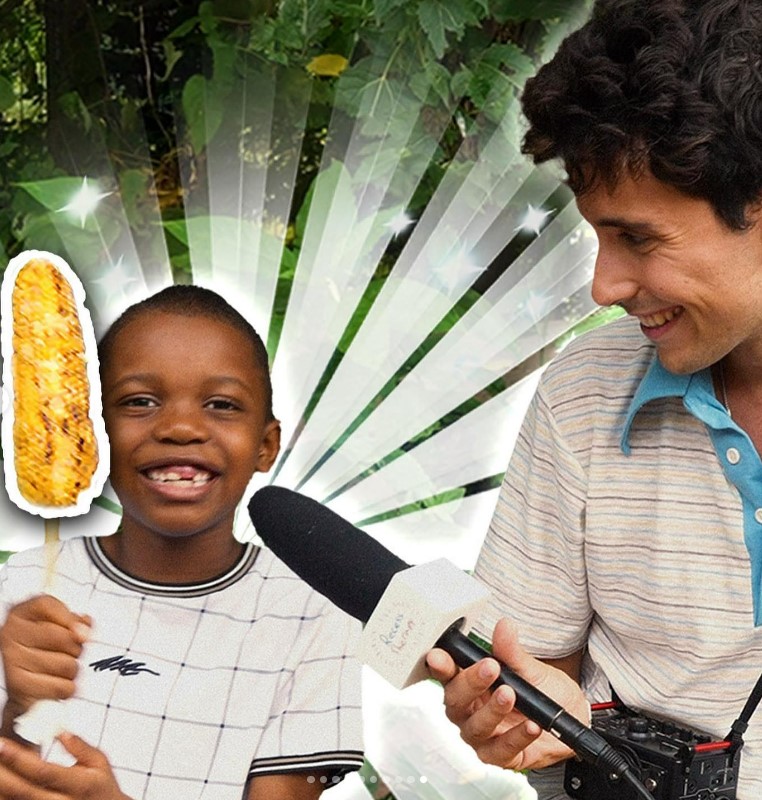 The interview was turned into a song by the TikTok account @Schmoyoho by adding some background music and singing. The account earlier created the viral meme song ‘Chrissy Wake Up’. The song went viral, and people started using the audio to describe the things they love in life, including food, workouts and cars.

The video has received more than 5.6 million likes, and the audio has been used in over 150k videos till now, with even celebrities like Ashley Tisdale taking part in the trend. The comedy team behind the account @Schmoyoho, the Gregory Brothers have now created a full 3-minute version of the song in association with Recess Therapy.

The full video song has garnered more than 229k views on YouTube within a day of its release. The song is also available to stream on Spotify and Apple music.

Meet Tariq, the Little Boy Behind the Trend

It all started when the host of Recess Therapy, Julian Shapiro-Barnum, talked to a little boy named Tariq who was enjoying a corncob. He asked the boy what he liked the most, to which he replied, “For me, I really like corn!”

When asked what he liked the most about corn, Tariq said, “Ever since I was told that it was real, it tasted good! And then when I tried it with butter, everything changed! I love it. Mmm.” The video went viral for the boy’s pure and adorable answers, and people could not stop smiling while watching it.

Julian then asked Tariq if everyone should eat corn, to which he replied, “No, not everyone has to like it to be the best. You just have to try it. Have a bite! I mean, look at this guy. I can’t imagine a more beautiful thing. It’s corn!”

On being asked how he would describe the vegetable to someone who hadn’t eaten it before, Tariq said, “A big lump with knobs … and it has juice” and talking about how much the food costs, he said, “One dollar. I hope you have a corn-tastic day!” 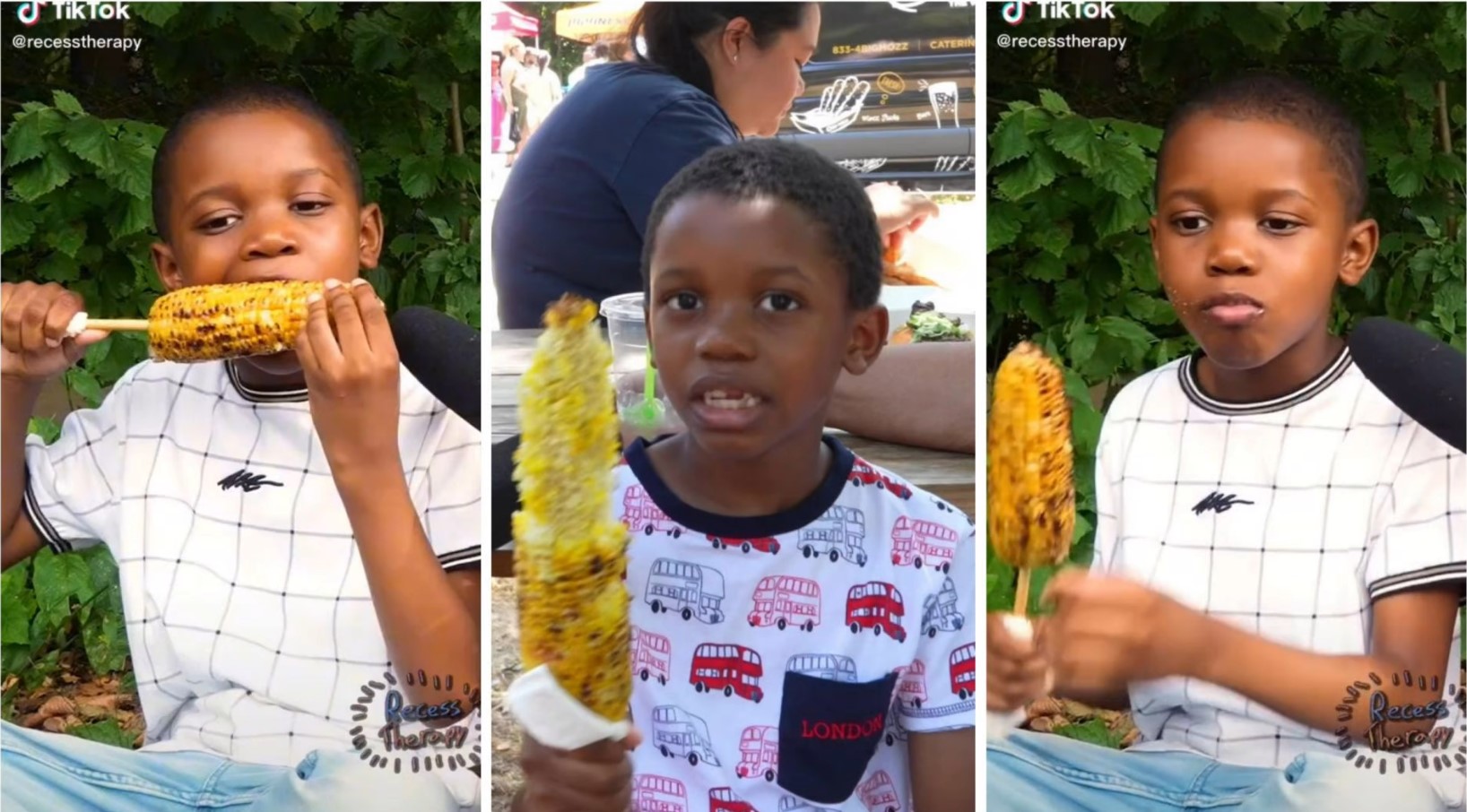 Recess Therapy has revealed that Any money made from the song will be split with Tariq and his family.

Launching the song on their Instagram on August 29, the page wrote, “We’re so excited to announce that, in partnership with Tariq, his family and @gregorybrothers — we’ve launched “It’s Corn”, the official song of this crazy corntastic moment we all created together! All proceeds are being split with Tariq and his family. So, please support and give it a listen! It’s streaming everywhere💕🌽”

Are you also grooving to the Corn song? Tell us with your comments.